Shaq ain’t down to outspend Jeff Bezos for the Phoenix Suns … but if the billionaire wants to join forces in an effort to own the NBA franchise — The Big Diesel tells TMZ Sports he’s in for that!

Shaq says he initially had interest in buying Robert Sarver‘s share of the org. after the disgraced owner announced last month he was putting it up for sale — but when he found out Bezos potentially wanted in, he was all out.

Shaq explained even with his deep pockets — he’s reportedly got a net worth of around $400 MILLION — he wanted no part in competing with Bezos’ checkbook. 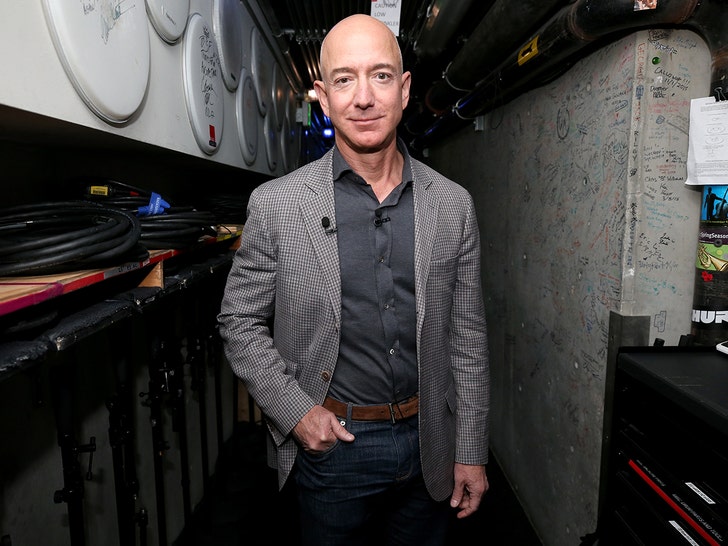 “Nobody on this planet can compete with Big Man JB,” Shaq told us this week, before adding, “Because you know what? I just ordered 50 things off Amazon today. Big Man JB got that money coming in!”

But, if Bezos wanted Shaq’s help — and a little of his cash — O’Neal says his ears are open.

“If he wants me on board, I would gladly like to talk to him,” Shaq said.

It’s unclear if Bezos has real interest in the team — and if he’d even consider being business partners with the NBA legend.

But, he’s got a few months to figure it all out … Sarver is still in the embryonic stages of selling off his shares of the team.