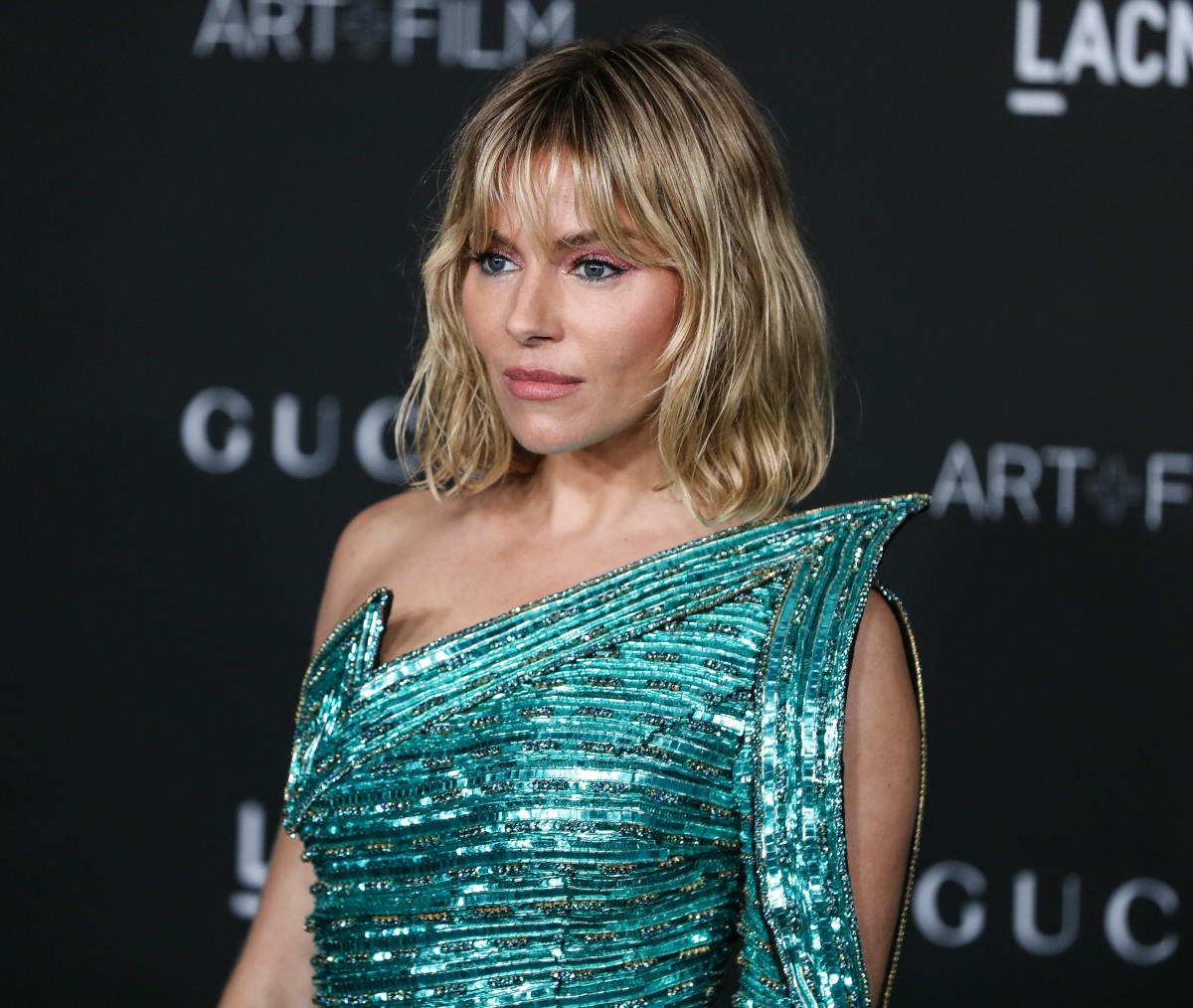 Rupert Murdoch and Fleet Street wanted people to believe that the end of the Leveson Inquiry was the end of journalists’ phone-hacking and unethical/illegal dealings for information. The Leveson Inquiry was not the end though – many of the British media’s victims kept fighting and fighting, through years of legal back-and-forth and lawsuits and threats and millions of dollars in legal fees. This week, News Group Newspapers (Murdoch’s outfit) settled with several high-profile victims, including Sienna Miller. From 2003-2006, Sienna was the British It Girl and she sold a lot of papers. Many of those stories were based on hacking her phone, paying off people in her doctor’s office for information, and paying off some of her friends to spy on her. Sienna has been one of the “faces” of the phone-hacking scandal for years, and this week, she got a substantial settlement.

Actor Sienna Miller on Thursday accepted “substantial” damages from the publisher of British tabloid newspaper The Sun, which she accuses of hacking her phone and leaking news of her pregnancy. Miller joins a list of dozens of people who have received payments from News Group Newspapers over illegal eavesdropping that took place over a decade ago.

News Group Newspapers has paid millions of pounds to settle lawsuits from hacking victims. Most of the cases have involved the now-defunct News of the World, which was shut down by owner Rupert Murdoch in 2011 after revelations that its employees had snooped on the voice mails of celebrities, politicians and even crime victims in search of scoops. News Group Newspapers has acknowledged hacking by the News of the World, but not by The Sun, which continues to operate.

Nonetheless Miller, 39, said she felt “fully vindicated” after the publisher agreed to pay her undisclosed “substantial damages” without admitting liability. Outside court, Miller said journalists and management at the newspaper “very nearly ruined my life. I have certainly seen how they have ruined the lives of others.”

“Their behavior shattered me, damaged my reputation — at times beyond repair — and caused me to accuse my family and friends of selling information that catapulted me into a state of intense paranoia and fear,” said Miller, who was a British tabloid fixture during her relationship with fellow actor Jude Law in the early 2000s. Miller’s lawyer, David Sherborne, said the payment was “tantamount to an admission of liability” by The Sun. The lawyer said Miller “was the subject of intense media scrutiny and serious intrusion into her private life from around 2003. In particular, The Sun published numerous intrusive stories about her that contained intimate private details about her relationships and feelings and even her confidential medical information.”

He said Miller accused the then editor of The Sun, Rebekah Brooks, and others of leaking the news of her pregnancy, a leak that had “led her to being unable to trust those closest to her when she really needed them.”

Sienna and her lawyer did a press conference outside the courthouse where they accepted the settlement, which I sincerely hope was eight figures. Sienna told the reporters there that she didn’t really want to settle, that she hoped to continue pushing News Group Newspapers to trial, but that it would have taken years and millions of dollars to pursue this further. She said she hoped someone with more money could take these f–kers to trial. A lot of people were like: Enter Prince Harry. Harry is still part of the group of hacking victims who are still suing Murdoch’s outfit and pushing for a trial.