Speculation about the break up had been circulating the interwebs for a while, but fans doubled down on it all when Tayshia recently showed up to the House of Gucci premiere in New York City sans engagement ring and Zac. ICYMI, Tayshia moved across the country from California to live with Zac in NYC after they got engaged on the finale of her Bachelorette season in December 2020. 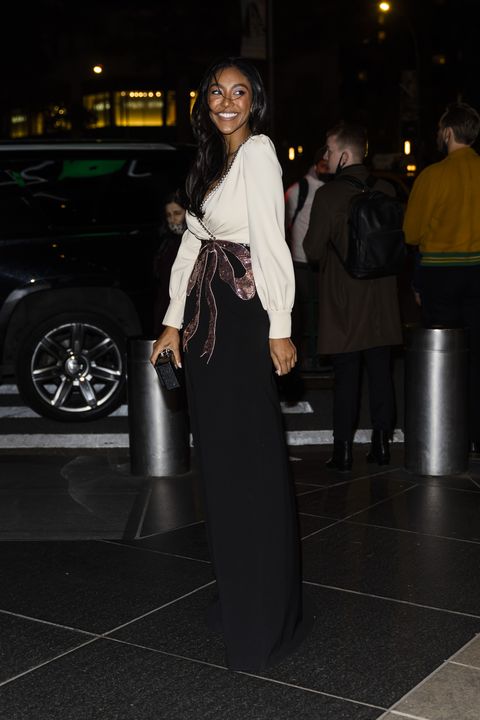 “They both felt the pressure of navigating a public relationship, but in different ways,” said a source to Page Six. “It really started to wear on them each as individuals.” The source continued: “They started drifting a part in recent months and ultimately came to realize that they don’t work as a couple.”

Tayshia and Zac recently ran the New York City marathon together on November 7. While the pics of the exes at the race were super adorable, internet sleuths felt like Tayshia didn’t necessarily get all gushy about Zac in her post about the run, even though he did.

“Again, just want to say thank you to each and every one of you that cheered me along the way,” read part of Tayshia’s caption. “For my best friend James, who flew out to be by my side and helped see my final miles through. And for Z, for running with me every step of the way.” 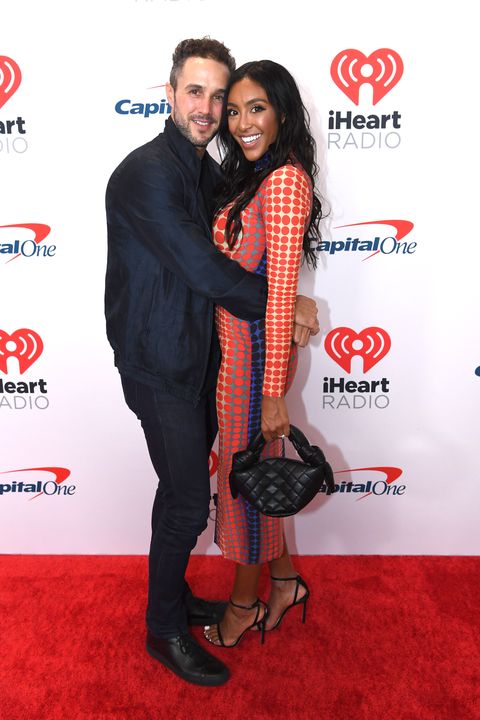 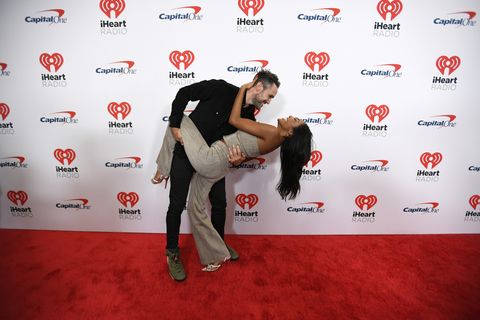 Sigh. Nevertheless, it seems Tayshia is in a good mindset for moving on since (1) she’s literally loaded and might legit be able to buy happiness, and (2) she liked an Instagram post that said, “Finally I realized that I was never asking for too much. I was just asking for the wrong person,” according to Page Six. Welp!

Tayshia and Zac were together for more than a year before they split. Neither of them have confirmed the break up themselves yet, but if they do, trust we’ll have the scoop for ya.