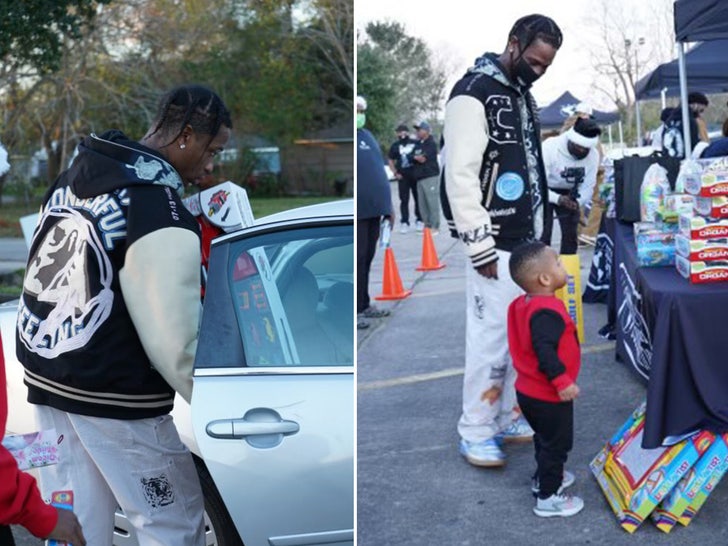 Travis Scott and his foundation are working around the clock to make sure kids in his hometown of Houston don’t go without a little something to bring home some holiday cheer.

TS and The Cactus Jack Foundation will distribute toys to more than 5,000 kids in Houston who come from struggling families. We’re told the gifts will be pushed out across 6 Houston neighborhoods throughout the city before Christmas Day.

We’ve obtained pics of all the presents and toys for the kids, plenty of dolls, golf sets and even keyboards for the aspiring musician.

Families flocked to the distribution locations throughout this week, and if the kid’s smiles were any indication, you can tell the gifts were well appreciated. 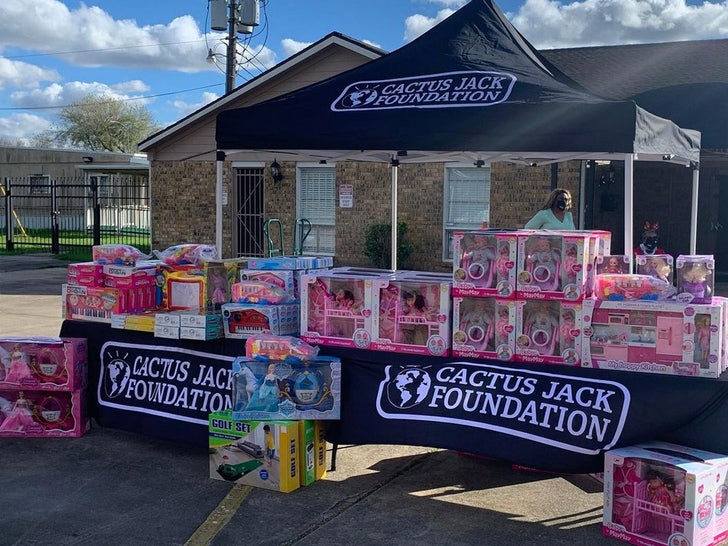 The massive donation comes on the heels of an effort Travis is spearheading to make sure a tragedy like what happened at his Astroworld Festival never happens again. TMZ broke the story, TS is working with government officials and music honchos to create a safety plan for cities interested in holding large events in the future.

It was a few weeks ago when Travis sat down with Charlamagne tha God and expressed he felt a responsibility to fix things moving forward and figure out what led to the deaths of 10 of his fans.

Scott and Live Nation have been hit by billions in litigation in the form of wrongful death and negligence lawsuits … which are still ongoing.