Vinny Guadagnino is a rolling stone … we’re told the “Jersey Shore” star has a deal in place to sell his new L.A. home less than a year after buying the place. 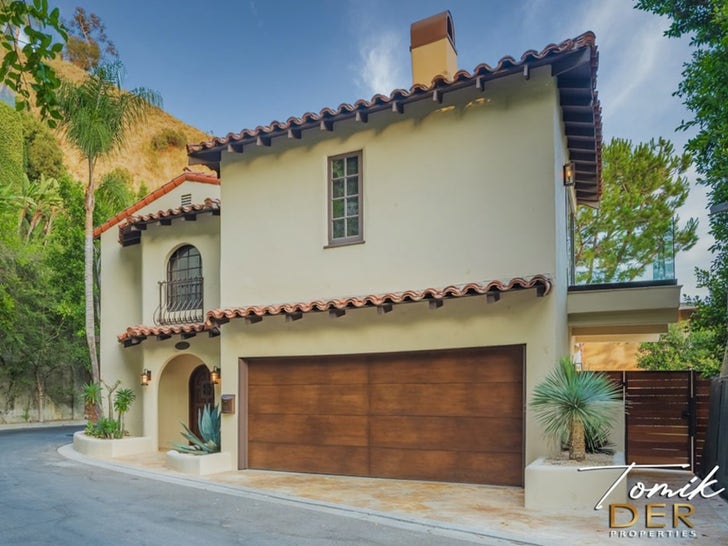 It’s worth noting … the sale is not final yet. It’s in escrow with a potential buyer, and as long as that person comes through with the dough it’ll be a done deal at $3.85 million.

Of course, if anything goes wrong, Vinny will be open for someone else to make him an offer he can’t refuse.

As we first told you … Vinny scooped up the 3 bedroom, 2,685-sq.-ft. home back in November, and the place is decked out with a pool, soaking tube in the master suite and panoramic views overlooking West Hollywood, Century City and the Pacific Ocean.

Feroz Taj from The Agency holds the listing.