During the latest episode the boys and girls took it in turns to perform a sexy dance routine for each other – while their heart rates were monitored. 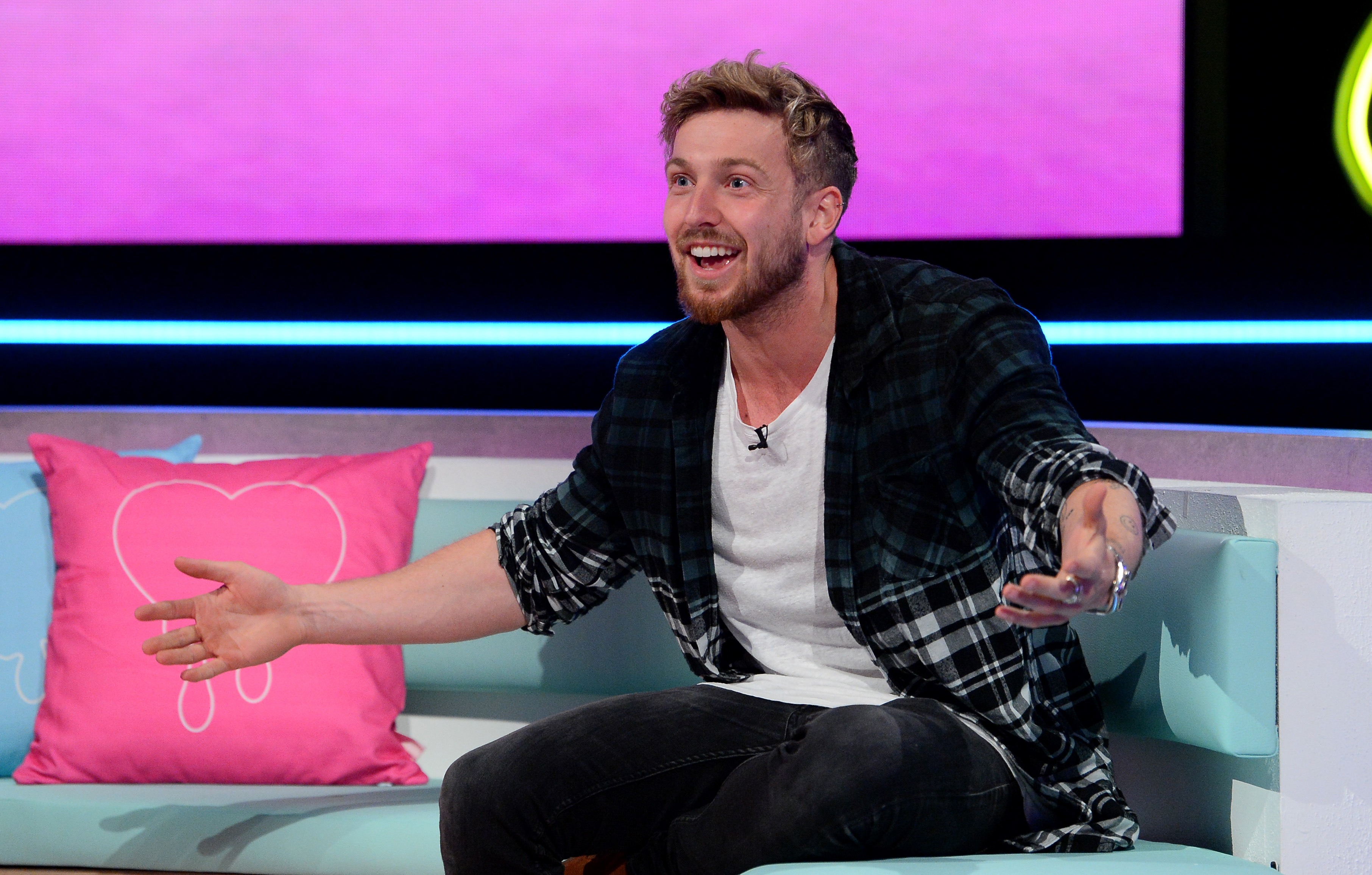 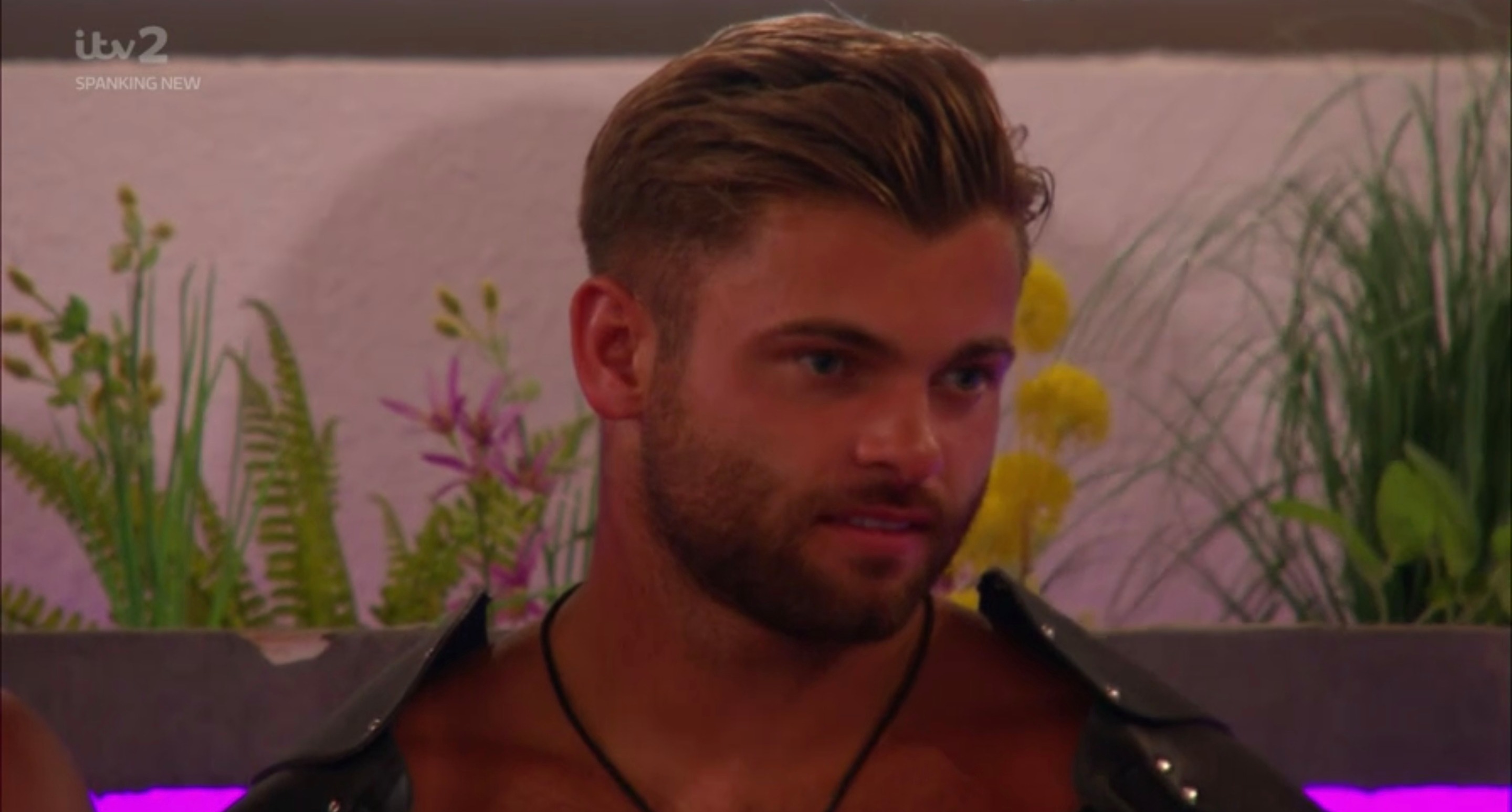 Birmingham beauty Liberty, 21, stunned the male contestants as she arrived to the fire pit dressed as a saucy cowgirl complete with denim Daisy Dukes, Cowboy hat and lasso.

Speaking in the Beach Hut following Liberty's sizzling performance, pal Tyler Cruickshank admitted: "I’m used to the jokey, silly side of Lib but she comes out looking sexy and bossing it!"

However, it seemed as though the marketing student's display did little for her boyfriend Jake and failed to raise his heart rate, instead it was Millie Court.

Despite the shock online, Made In Chelsea's Sam Thompson weighed in on the outcome and claimed the result of Jake's heart rate was meddled with for drama.

Taking to his Instagram Stories, the E4 reality star suggested that it was convenient that the West Country lad's heartbeat didn't elevate as the couple are going through a rocky patch.

Sam said: "Nah I don't back it, it's too fortunate for the show that Jake's heartbeat happened to not be elevated by Liberty I don't know.

"I think that's a little bit set up that one".

The star's comments come after Jake admitted his attraction for Millie AND Mary as his relationship with Liberty hits the rocks.

The 24-year-old water engineer admitted things "haven't been the same" with his girlfriend since their bust-up over Movie Night.

The couple hit a rocky patch after Liberty saw footage of Jake egging the boys on to cheat in Casa Amor.

Liberty was then horrified to hear Jake's savage comment about sex with her.

In a preview of Friday night's show, Jake and Liberty are seen in a tense conversation in which he says: "I feel like ever since the Movie Night onwards, I feel like it's just not been the same."

Liberty admitted to pals she was having doubts about Jake in Thursday's episode.

She stormed off to the dressing room where she broke down in tears after seeing Jake sat flirting with Mary – discussing if they want children in the future.

"In my head I think am I overthinking it but no, I am just very perceptive and clued up on s**t.

"If he is taking me for granted, he’s not the one for me babe. It’s just hard to see Chlo." 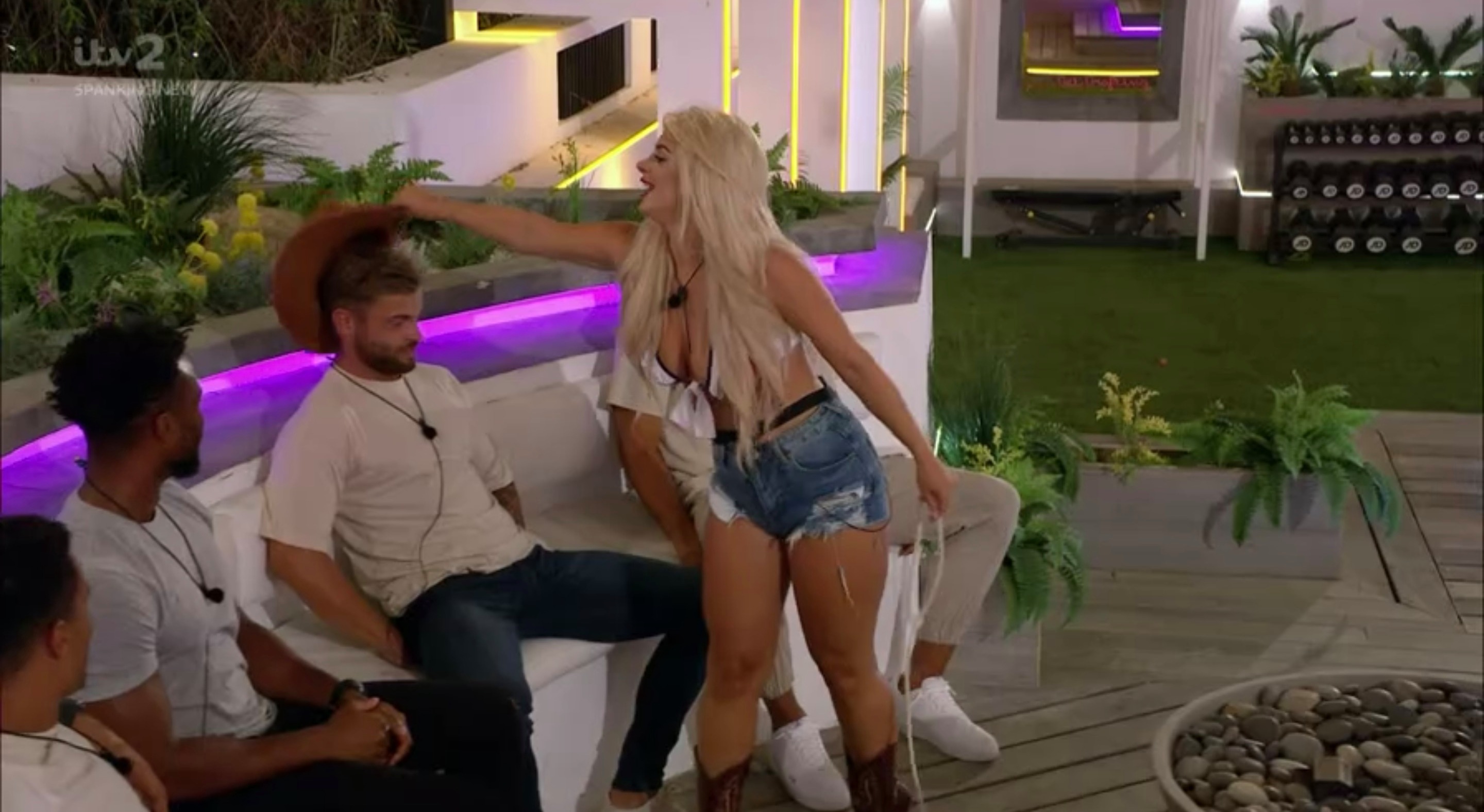