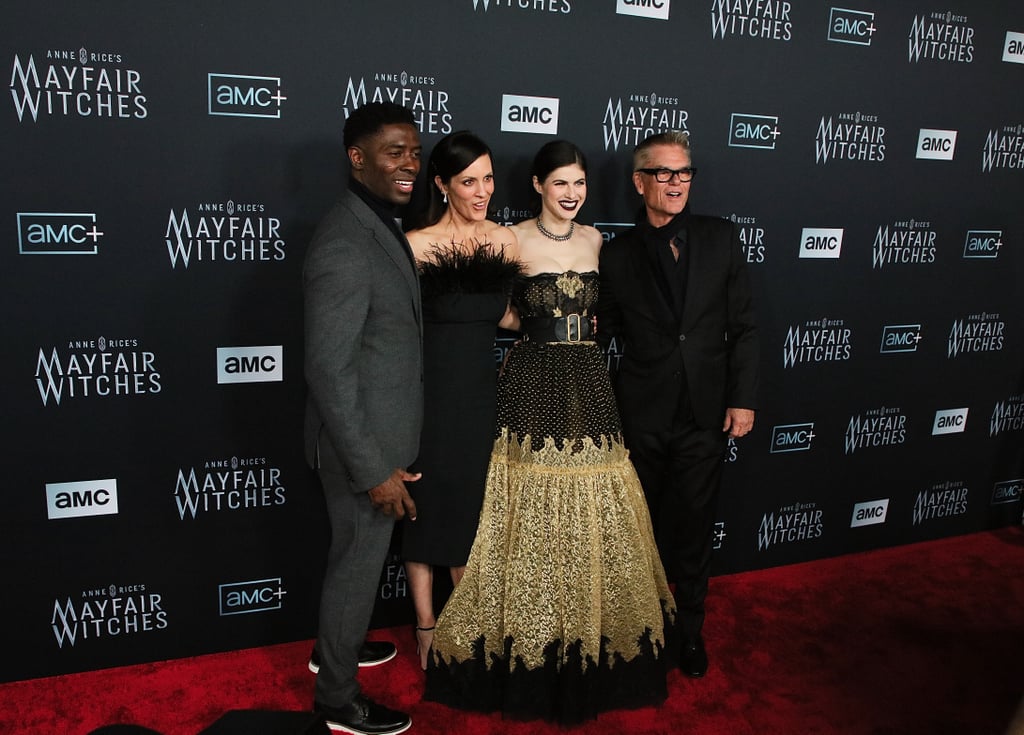 Who Are the Cast of “Anne Rice’s Mayfair Witches” Dating?

One of the most exciting things about diving into a new show is being introduced to — or reunited with — the actors who get cast in it. Fans of Anne Rice’s supernatural trilogy “Lives of the Mayfair Witches” have long been awaiting the debut of AMC’s onscreen adaptation, and that anticipation grew even more when it was announced that Alexandra Daddario was set to take the lead role of Rowan.

“Alexandra is a singular talent who has lit up the screen in everything she’s been in and we couldn’t be happier to have her on board leading the cast of a series that will be a centerpiece of an expanding Anne Rice universe on AMC+ and AMC,” Dan McDermott, president of entertainment and AMC Studios for AMC Networks, said in a statement to Variety in March 2022. “We found our Rowan and can’t wait for her to meet viewers later this year in a series being brilliantly conceived and led by Esta, Michelle and Mark.”

While viewers are eager to see how things play out for Daddario’s Rowan after she discovers she comes from a family of witches, excitement is also in the air for the rest of the cast, which includes Jack Huston, Tongayi Chirisa, Harry Hamlin, and Annabeth Gish.

“Mayfair Witches” will begin streaming on AMC+ on Jan. 8, but before then, get to know all about the cast’s love lives ahead.