WandaVision is the Marvel Cinematic Universe’s first real deep dive into its titular characters. Neither Wanda nor Vision ever had a stand-alone movie. They didn’t even appear outside of the crossover films, unlike Black Widow and Hawkeye, who appeared in Iron Man 2 and Thor. That makes this the first chance the franchise has had to dive into the Maximoff mythology. But there’s a catch if they do: Which Quicksilver will the show use? With Fox’s X-Men now part of the MCU, will Evan Peters play Pietro in WandaVision?

Warning: Spoilers through WandaVision Season 1, Episode 3 follow. By the early 2010s, Disney’s MCU was a massive success and a mess, with the rights to major franchise characters sold to other studios. Spider-Man was owned by Sony, the X-Men by Fox. Sony was willing to make a deal, but Fox refused, forcing the MCU to rewrite any mutant character they wanted out of X-Men lore before using them.

It led to the paradox of two Pietro Maximoffs appearing on the big screen within weeks of each other in 2014. In Fox’s version, he appeared as he is in the comics: Quicksilver, an X-Men mutant with super speed, played by Evan Peters. In the MCU, Pietro was played by Aaron Taylor-Johnson, appearing in Avengers: Age of Ultron. There he and his sister, Wanda (Elizabeth Olsen), were changed to a pair of Sokovian-born villains, whose powers resulted from HYDRA’s genetic alteration experiments. 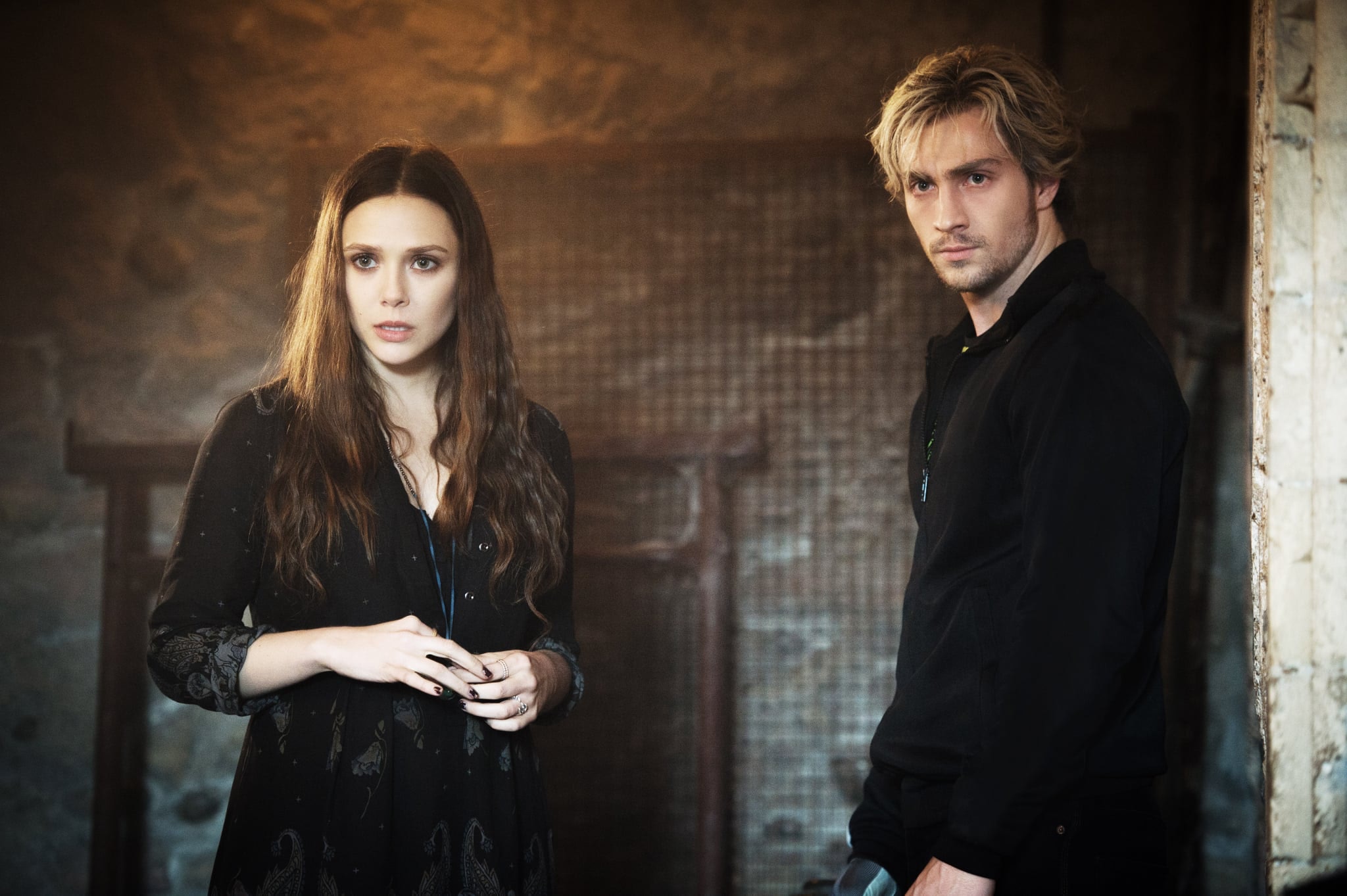 The MCU dealt with this accidental doubling by killing Pietro off in Ultron. From then on, the MCU had Olsen’s Wanda, and Fox had Peters’ Pietro. That remained until 2019, when Disney bought Fox, giving Marvel back the X-Men characters.

When asked about when the X-Men would arrive in the MCU, Marvel has remained mum. But it has broadly hinted, outside of Ryan Reynold’s Deadpool, most of the Fox lineup will be recast. That hasn’t stopped fans from hoping otherwise.

Now, rumors are rampant Evan Peters’ Quicksilver will show up in WandaVision ever since Monica Rambeau broke her cover as Geraldine and brought up Pietro’s death. Wanda already uses this world as a repudiation of the real one, like declaring Vision has an indestructible head, for example. It would not be out of place for her to have Pietro show up for a visit to see his new nephews, to prove he’s alive and well in her reality. 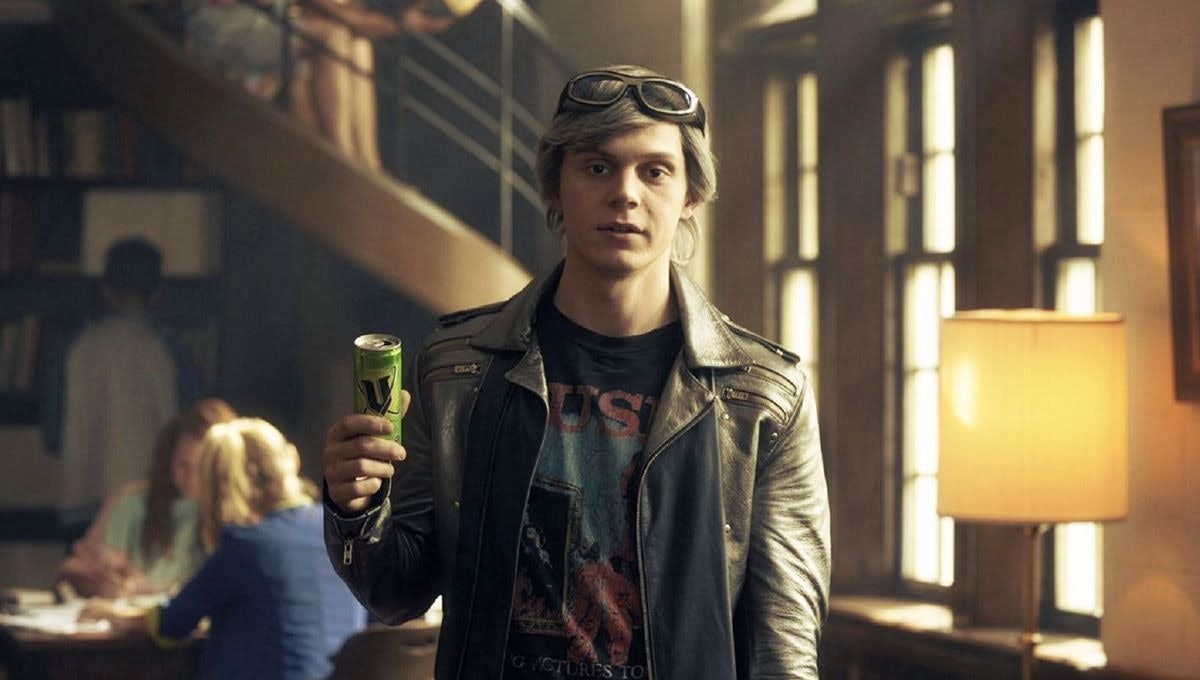 But since this is a fantasy in Wanda’s head, there’s no reason to bring back Taylor-Johnson, who is long out of contract. Peters is right there and was still playing Quicksilver as recently as 2019’s Dark Phoenix. Moreover, "switching actors in main roles and no one says anything" is a long-standing sitcom trope, from Bewitched to Roseanne. Having Wanda’s brother show up, but played by the actor from the other version of the franchise, would be the ultimate reference within a reference within a reference.

Rumors Peters would be playing a "mysterious role" in WandaVision have been bouncing around since the spring of 2020. If it turns out they are correct, WandaVision fans are in for a treat. It also will give Disney+’s first Marvel show a Baby Yoda-level reveal; the X-Men are already here.