Loni Anderson is mourning the loss of her beloved castmate.

Frank Bonner, who starred as Herb Tarlek in the hit sitcom “WKRP in Cincinnati,” died on Wednesday at age 79. The actor passed away “peacefully” amid a battle with Lewy body dementia, his family told TMZ.

“Frank Bonner was like family,” the actress told Fox News. “He was one of the funniest and nicest men I worked with. I am heartbroken.”

As the plaid-loving Tarlek, Bonner played a radio station sales manager who could never reel in a big account. The comedy aired from 1978 until 1982. He later reprised the role in a spinoff titled “The New WKRP in Cincinnati,” which aired from 1991 until 1993. 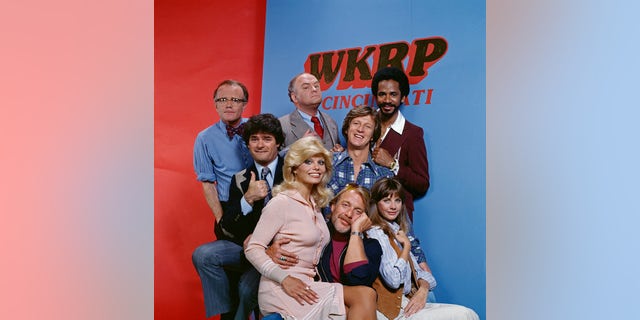 According to the outlet, Bonner made headlines in October 1979 when he was hospitalized following a parasailing accident. He fell 20 feet and suffered several internal and back injuries, the New York Post reported.

Back in May, Anderson recalled her favorite “WKRP” memory to Fox News -one that included her pal.

“Gosh, I have so many,” said the 75-year-old at the time. “But there’s one spectacular scene I did with Frank Bonner, who played the salesman who was always after me. Jan Smithers, who played Bailey Quarters, told me to accept a date with him and maybe I would scare him away and he would leave me alone.” 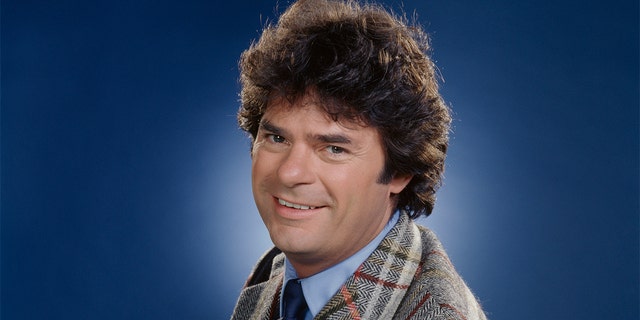 “However, it didn’t scare him,” she continued. “We have a scene alone in my apartment, which was so beautifully written. Frank is really poignant in it. It was such a wonderful scene to play because he’s so talented and gifted. We got fan letters, the two of us, from Steve Allen and Jack Lemmon about that scene. So I think that’s my favorite memory.”

“I’m deeply saddened to let you know that our beloved Frank Bonner passed away today at age 79,” she wrote on the “WKRP in Cincinnati” home page. “He loved his fans and was still signing autograph requests up until the last few weeks of his illness. Thank you to all who followed his career. He will be forever missed.”

The outlet noted that Bonner is survived by his wife, two adult daughters, two adult sons, seven grandchildren and a great-grandchild.