MOST children develop emotional attachments to their parents or caregivers at a young age.

They show healthy anxiety when their caregiver is absent, and show relief when they’re reunited. 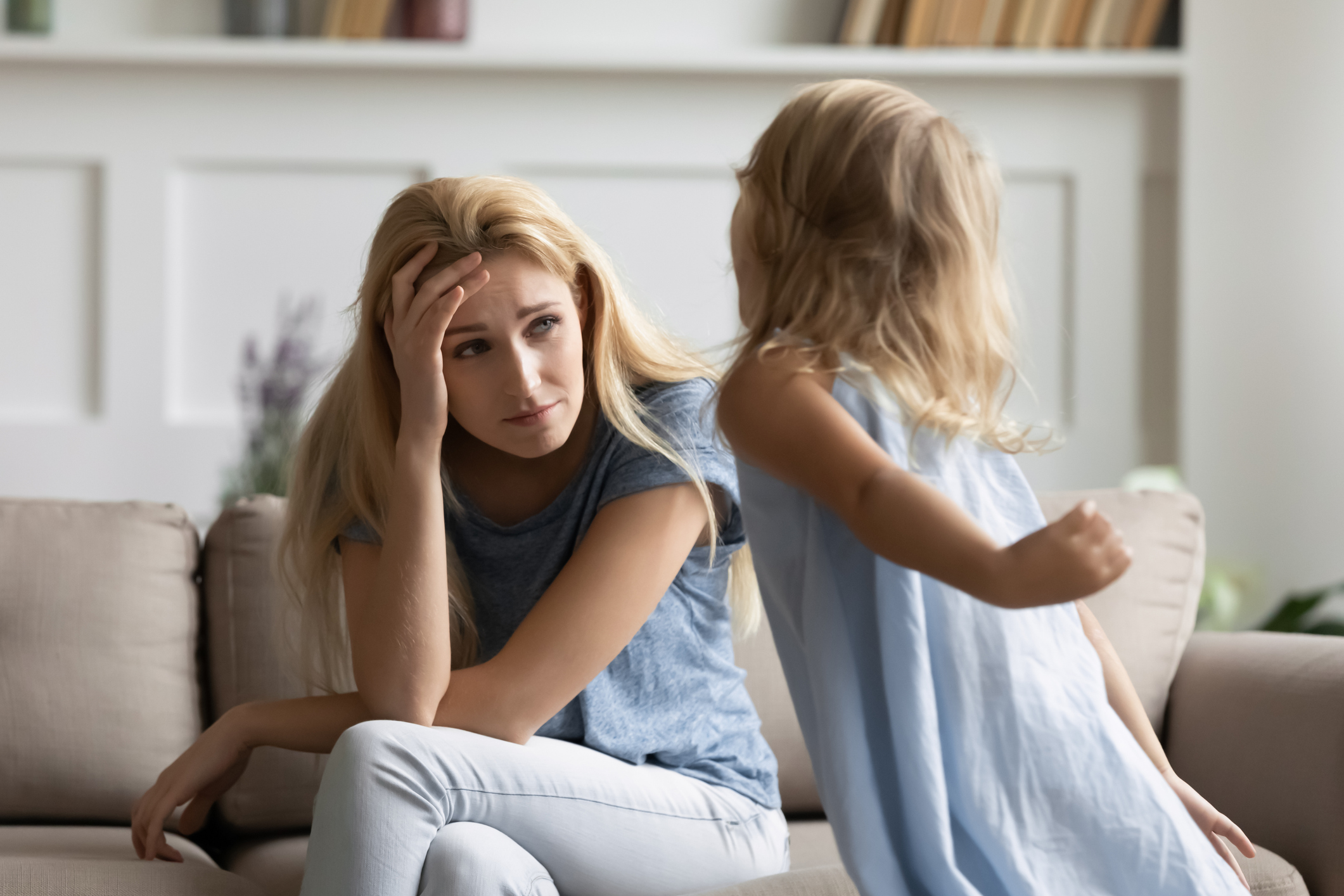 But some kids develop attachment disorders because their caregivers aren’t able to meet their needs.

These children may be unable to bond with their caregivers and they struggle to develop emotional attachment.

Here, we speak to Child Psychotherapist at Mable Therapy Helen Spiers, to find out what attachment disorder is, what it can mean for your child (and you) and top tips for how to handle it…

WHAT IS ATTACHMENT DISORDER?

The Child Psychotherapist explained the connection or ‘attachment’ we have with our primary caregiver – usually a parent – has a huge impact on our lifelong development and wellbeing.

This attachment starts when we’re still in the womb. If, as infants, we have all our needs met and feel loved and valued, we have a ‘secure attachment’.

If we cry and our parents attend to us by feeding, changing or soothing us, then the impact of this is long-lasting. We navigate the world confident in our right to be there.

Those who don’t have their needs met consistently have an ‘insecure attachment’.

Helen said: “There’s lots of reasons this could happen, perhaps if the caregiver is abusive or neglectful, but also if they live in extreme poverty so can’t meet the child’s needs, if they have mental health issues or if some kind of trauma occurs.

“Attachment disorder is when the insecure attachment is very severe, so we often see it in children who are in the care system or those who went through early abuse.

“It’s diagnosed when a child shows significant symptoms of having a poor attachment.”

WHAT IT MEANS FOR KIDS? 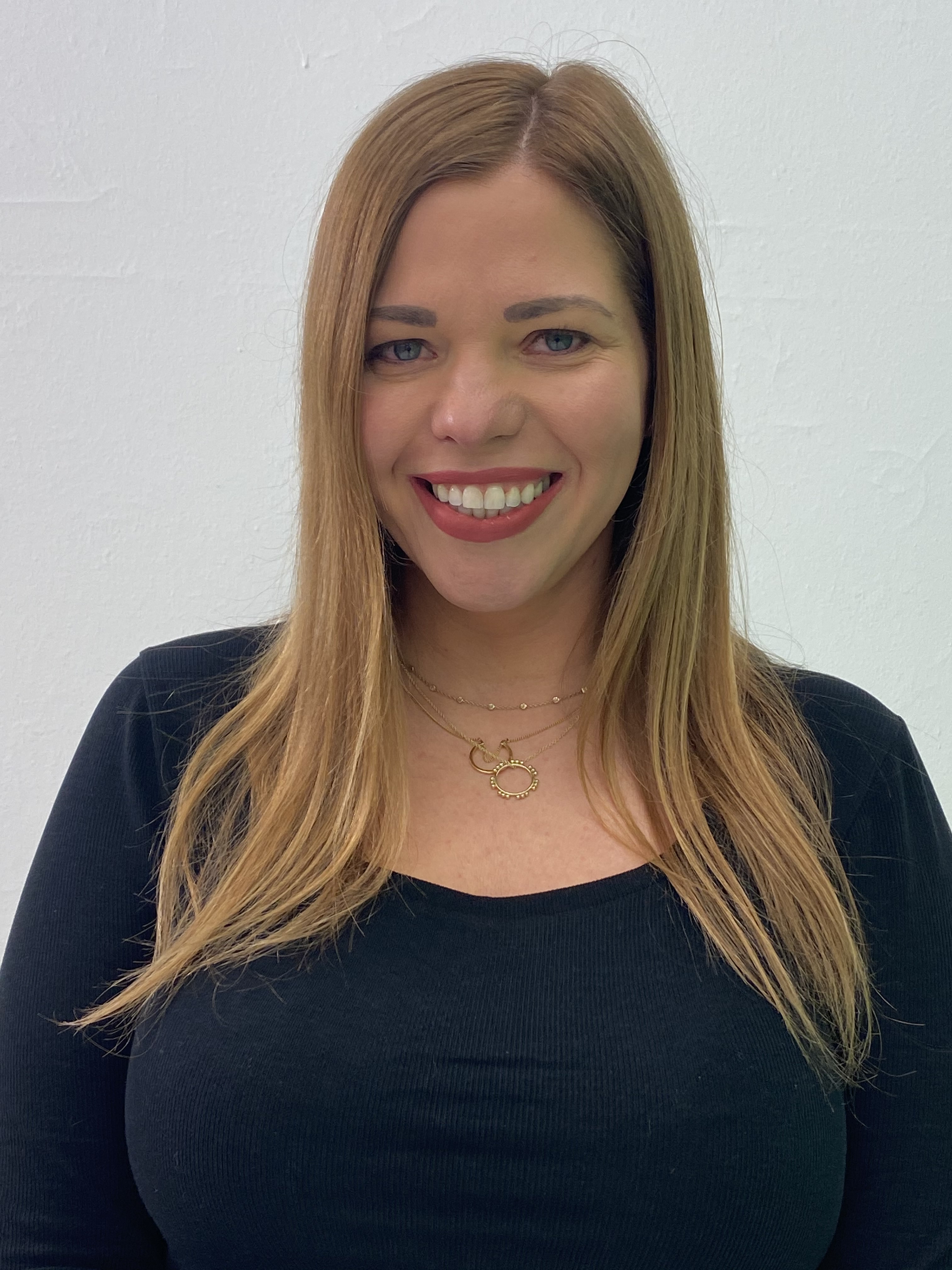 Child Psychotherapist Helen added that it’s easy to see how a poor attachment can affect a child’s emotional development, but the impact can be so much bigger than that.

She said that our brains develop more in the early years than at any other point in our lives and an attachment disorder can lead to the under-development of the brain.

Helen commented: “If we’re having lots of interactions and physical contact with our caregiver it stimulates the development of neural pathways which help the brain grow.

“But the stress of not having our needs met requires so much energy that the brain can’t develop normally.

“The brain is too exhausted to create the neural pathways for ‘higher level thinking’, so things like humour, empathy and self-awareness can all be lost.

“If a person has an attachment disorder, the message that the world is unsafe has had a profound impact on them.

“They might be overly trusting, so at risk of manipulation, or they may trust nobody and struggle to have relationships.

“They may struggle with social cues or lack the compassion and empathy needed to be morally-sound, law-abiding citizens.”

She added that attachment disorder can also have a massive impact on a child’s mental health and makes them more susceptible to depression.

Helen revealed five signs to look out for that could point to your child having attachment disorder.

5 SIGNS A CHILD MAY HAVE ATTACHMENT DISORDER

She explained kids with poor attachments may not have social skills like the need to show eye contact when talking to show engagement, or how a hug can show affection.

However, she revealed it could be even more sinister than that.

The expert said: “Some children may have learnt to be fearful of physical contact because of experiences of physical or sexual abuse.

“If they grew up experiencing abuse, they may have learnt that the safest thing to do was to become ‘invisible’ and avoid eye contact at all costs.”

Another sign to look out for if you’re concerned your child has attachment disorder is to see if they’re acting cold and emotionally distant.

Helen explained that as babies we learn that if we cry, someone will comfort us and hopefully remove the cause of our distress by feeding, changing or soothing us.

But she added that a child with an attachment disorder has learnt that there’s no point showing emotion as nobody will help them, so quite often they’ll seem really cold or distant.

She said: “This might also present itself as being really withdrawn, isolating themselves or being unaffectionate.”

Struggles to have appropriate relationships

Also if your child struggles to have appropriate relationships, it’s a sign they could have attachment disorder.

This is because if a child has not had an experience of a healthy relationship then it’s hard for them to be part of one.

Helen revealed some children with attachment disorders may become inappropriately close or over-familiar with strangers or people they’ve just met.

She said: “This makes them a huge risk of exploitation and there’s a high chance they’ll enter into dysfunctional relationships.

“As they become older this might also mean they’ll struggle with trust and commitment in romantic relationships and they may be very isolated.”

Angry outbursts, physical aggression and tantrums can all be signs of an attachment disorder, as can excessive crying.

Helen commented: “Children with an attachment disorder may have learnt that they won’t get their needs met unless they make themselves the centre of attention.

“It’s possible that positive behaviour went unnoticed in their early years, but by acting in a destructive or highly-emotional way, their parents or care-giver would focus on them.

“For many children with attention disorders, negative attention is better than no attention as it alleviates their fear of being abandoned or forgotten.”

Lack of conscience or empathy

Another sign that could indicate attachment disorder is if your child shows lack of conscience or empathy.

Having empathy for others is one of those ‘higher-level thinking’ demands that only comes with good brain development.

Helen added: “Those with attachment disorder may appear to lack conscience and may do callous or cruel things, with little remorse.

“If the child did not experience empathy in their early years then it’s unlikely they’ll feel it for others and will lack compassion if others are suffering with emotional or physical pain.”

HOW TO HELP CHILDREN WITH ATTACHMENT DISORDER?

It can be a huge challenge to support a child with an attachment disorder as the damage from those early years can have profound and long-lasting effects.

Helen explained that the aim when supporting an attachment disorder is to try to expose the child to the positive experiences they missed out on in their early years.

“By experiencing the success of doing something well and having it noticed, they’ll seek to do it more often."

Focusing on their positive behaviour is an important strategy, adds the expert.

Helen commented: “Children will not learn how to modify their behaviour through being lectured or told what not to do.

“By experiencing the success of doing something well and having it noticed, they’ll seek to do it more often.

“If they have made a mistake then commenting on the behaviour ‘drawing on the walls has made me sad because the wallpaper was expensive and it won’t wash off’ is more effective than ‘you’ve been very naughty’, which might make them worry that they’ll be rejected and abandoned.”

Similarly, Helen warned that things like sending a child with attachment disorder to their room or to stand on a naughty step can trigger feelings of isolation and rejection.

Instead, she said giving the child lots of opportunities to mix with other children will help them to develop their social skills and build their empathy levels.

She shared: “Signing them up to clubs and activities is great for this, but it might be better to start slow.

“Something like swimming where they’re alongside other children, rather than a football team where they’re expected to work collaboratively!” 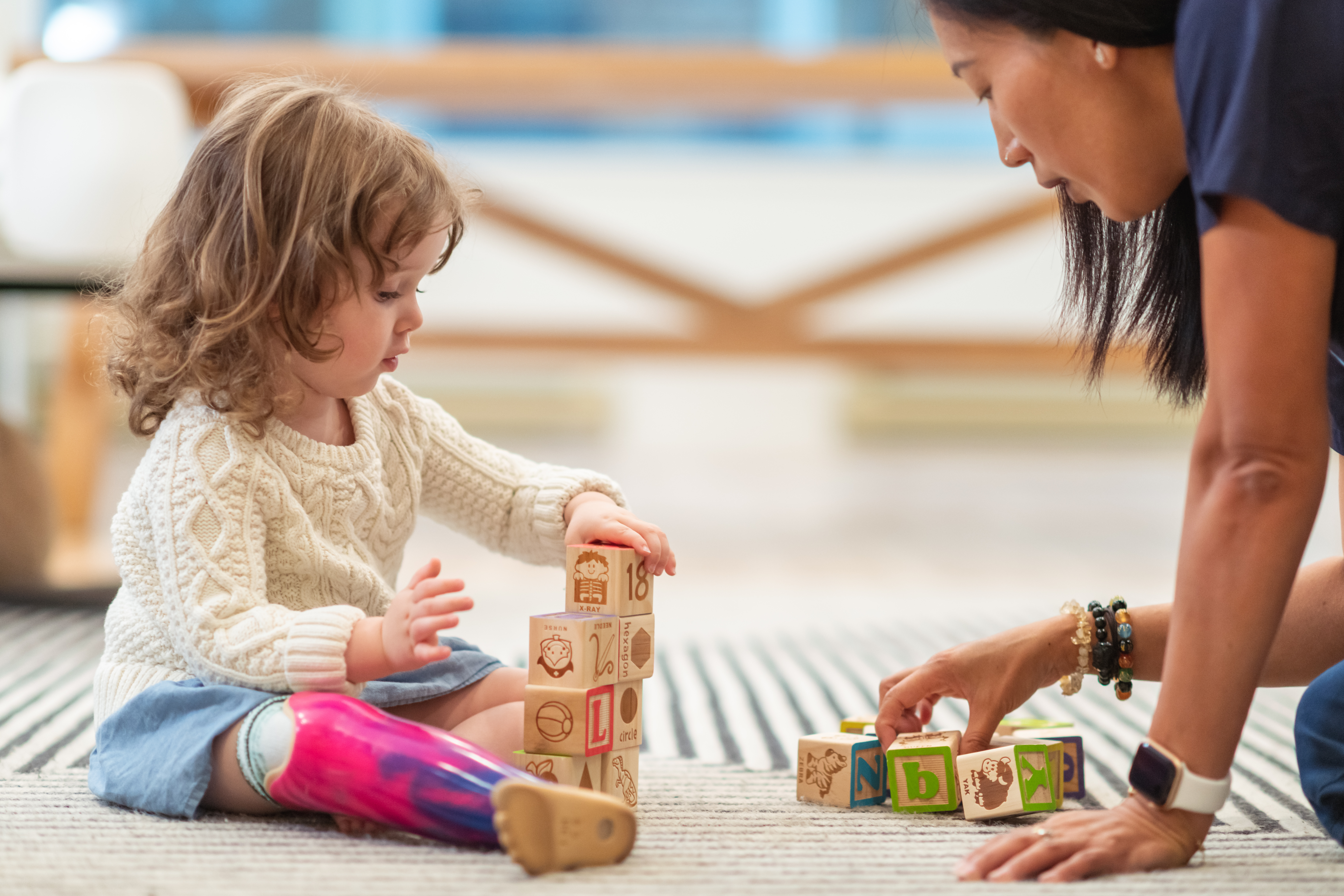 Don't miss out this mum's hack for heating up the paddling pool so it's like a bath.

And the mum who bathes her kids once a week, she says it's not grubby she's just savvy with her time.

Mother-of-six reveals huge laundry pile she's faced with everyday and it takes up her room.