MANY of us dream of owning our own property one day, but sometimes the journey seems almost impossible.

But one woman reckons it can be done no matter your income – having bought her first home at just 21. 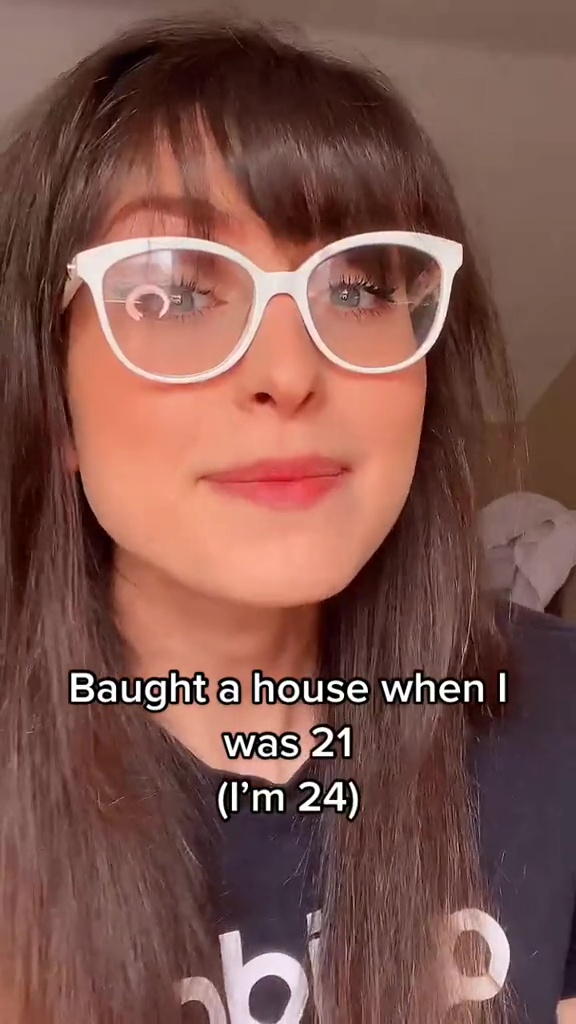 Sara Liotta, from Cork, Ireland, has been working since she was just 13 when she started as a waitress.

She then became a manager at the same place, and now, at 24, is training to be a chef.

In this time, she was able to put aside money and eventually buy a home at 21-years-old.

Now, having failed school and choosing not to go to college, Sara wants everyone to know that you can still reach your goals – and that you don't need a fancy degree to succeed.

On her TikTok page, the homeowner has shared exactly how she did it, and what steps she took, so that other people can do the same. 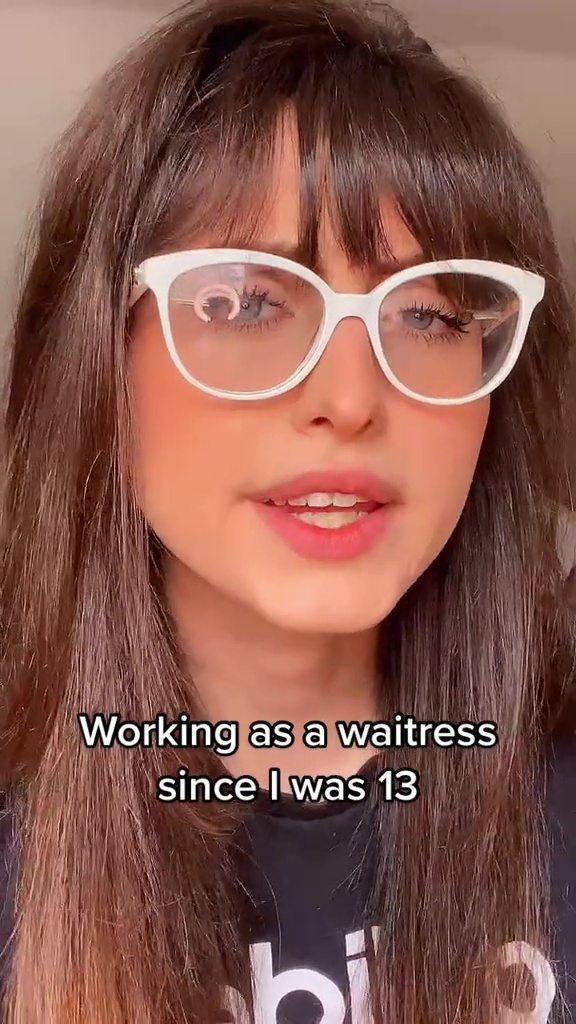 She admitted that it was extremely run down with mould and leaks throughout, so it needed work.

In a series of clips, Sara runs through exactly what costs you need to consider when applying for a mortgage.

She explains that you need to save enough for the stamp duty which, in Ireland is 1% of the cost of the property – but this varies in other parts of the UK 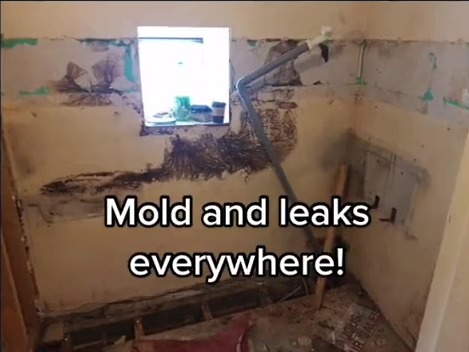 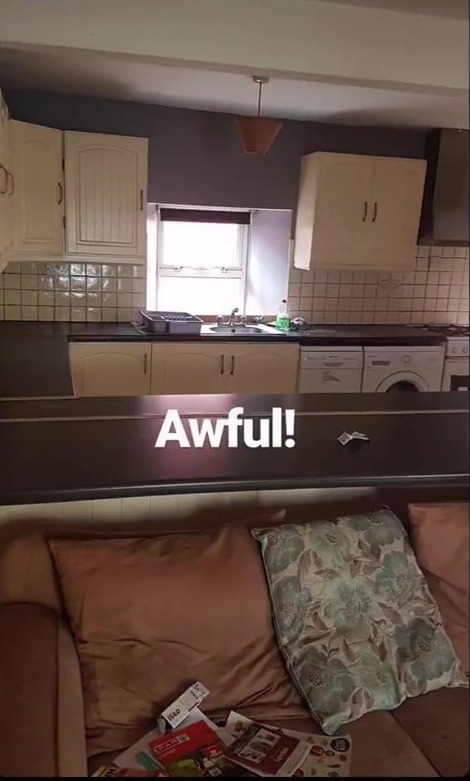 She then spent an extra €500 (£428) on surveying costs, which involves someone coming to inspect the property.

Sara speaks of her experience only though, so it could vary depending on where you live and your own circumstances.

She goes on to explain that you're likely to borrow up to 3.5 times your annual income – although this is just a rough guide.

She does warn though that if you have a lower salary, like she did, you may only be able to afford a property that needs doing up – which will incur extra costs. 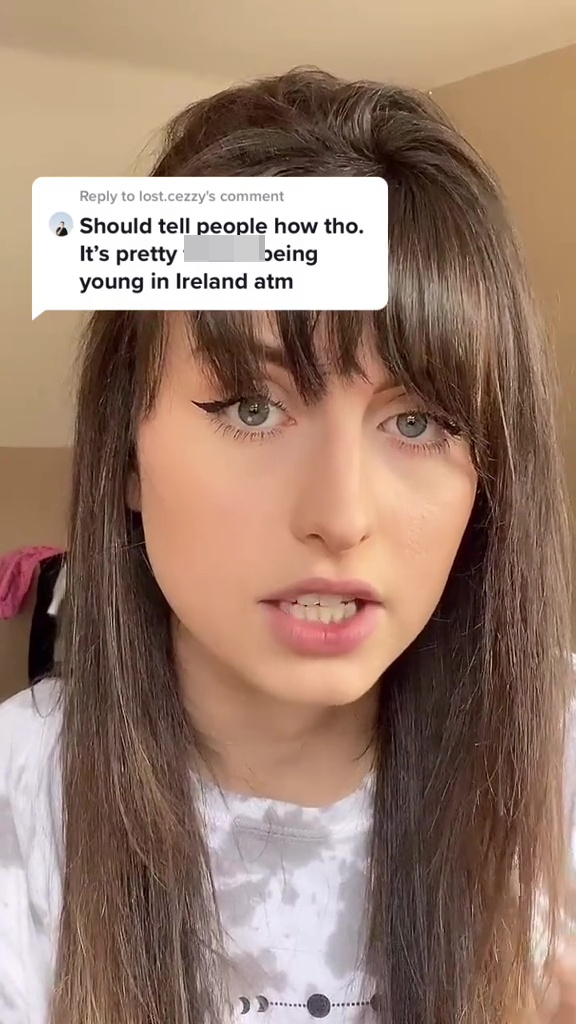 To get approved for a mortgage, Sara reveals that you generally need six months proof of renting – but it's fine if you still live at home with your parents and says your mortgage adviser will understand that.

She also recommends sourcing a great mortgage adviser who will help you every step of the way, particularly if it's your first time buying.

In her experience, you also need to show that you've been in your job for at least six to twelve months – which is a pretty standard procedure. 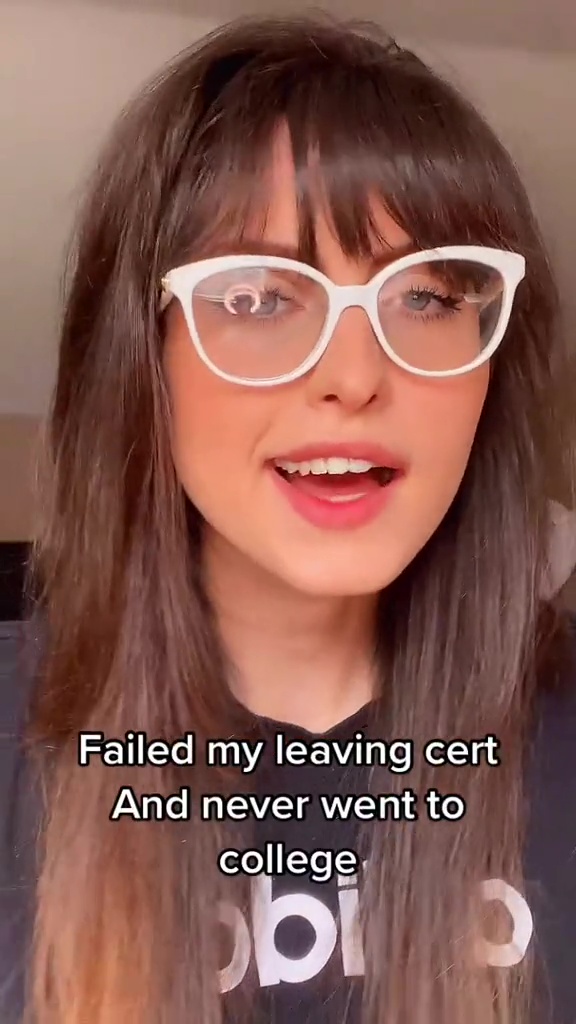 "If you're working in a place for only three months they won't give you a mortgage because you'll have to show that you're not just going to be fired on day and then you'll be jobless and unable to pay your mortgage," she explains.

What's more, you will need to provide six months of bank statements and payslips to show your income coming in, and also how much you're spending – also pretty standard.

Finally, Sara says you will also need a salary certificate from your boss as proof of employment.

"It honestly sounds way harder than it is, but it's so easy, just time consuming," she admits.

"The moral of the story is, just because you're young you can absolutely buy, if anything it's better. I got mine for 35 years though, you can change that. My mortgage is so cheap, it's ridiculously good."

She also advises not to start looking for properties until you get approved for a mortgage, because you may find yourself looking at houses you can't afford.

Meanwhile, another woman revealed, 'I bought a house at 23 with NO mortgage – most influencers waste their money on designer bags but I saved $10k a month.

And a self-employed single mum saved £35k thanks to lockdown to buy her £320k dream house.