A WOMAN ended up in A&E after attempting to use a sweet potato as a form of contraception.

Monica’s* story was shared on the TLC show Sex Sent Me to ER where actors reenact patient cases. 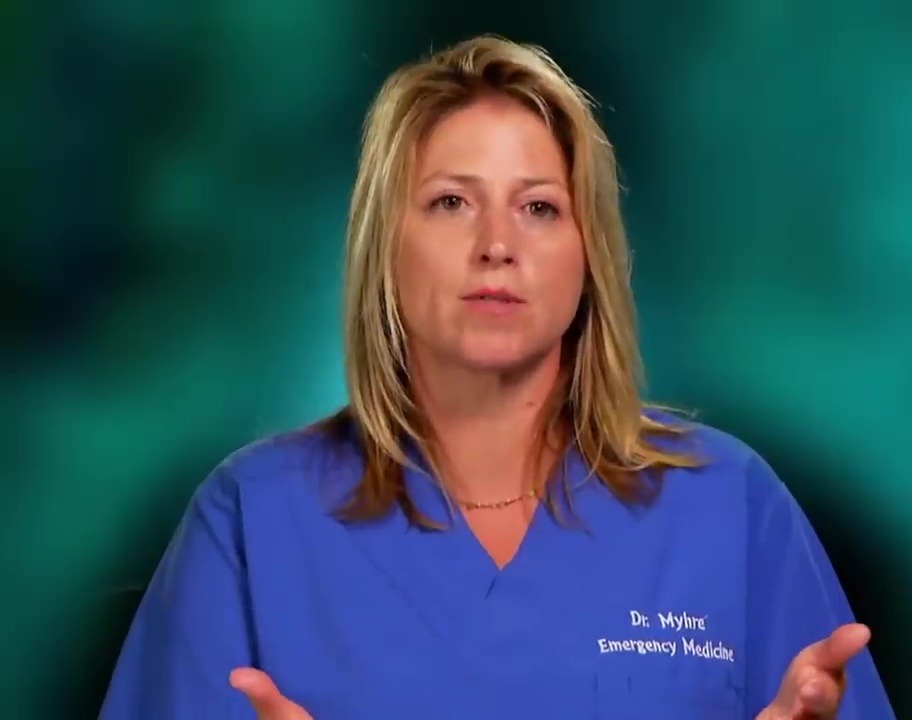 Dr Myhre, who dealt with the patient, explained how Monica and her fiance arrived at the hospital after complaining about pain in her pelvis.

The couple explained that Monica was “skeptical” of western medicine as she was a practicing witch and had never been to a doctor before.

Concerned that her patients may have a gallbladder issue Dr Myhre performs an ultrasound.

She explains: “The ultrasound shows a mass, I was really worried that this woman had a tumour or a cyst or something horrible.” 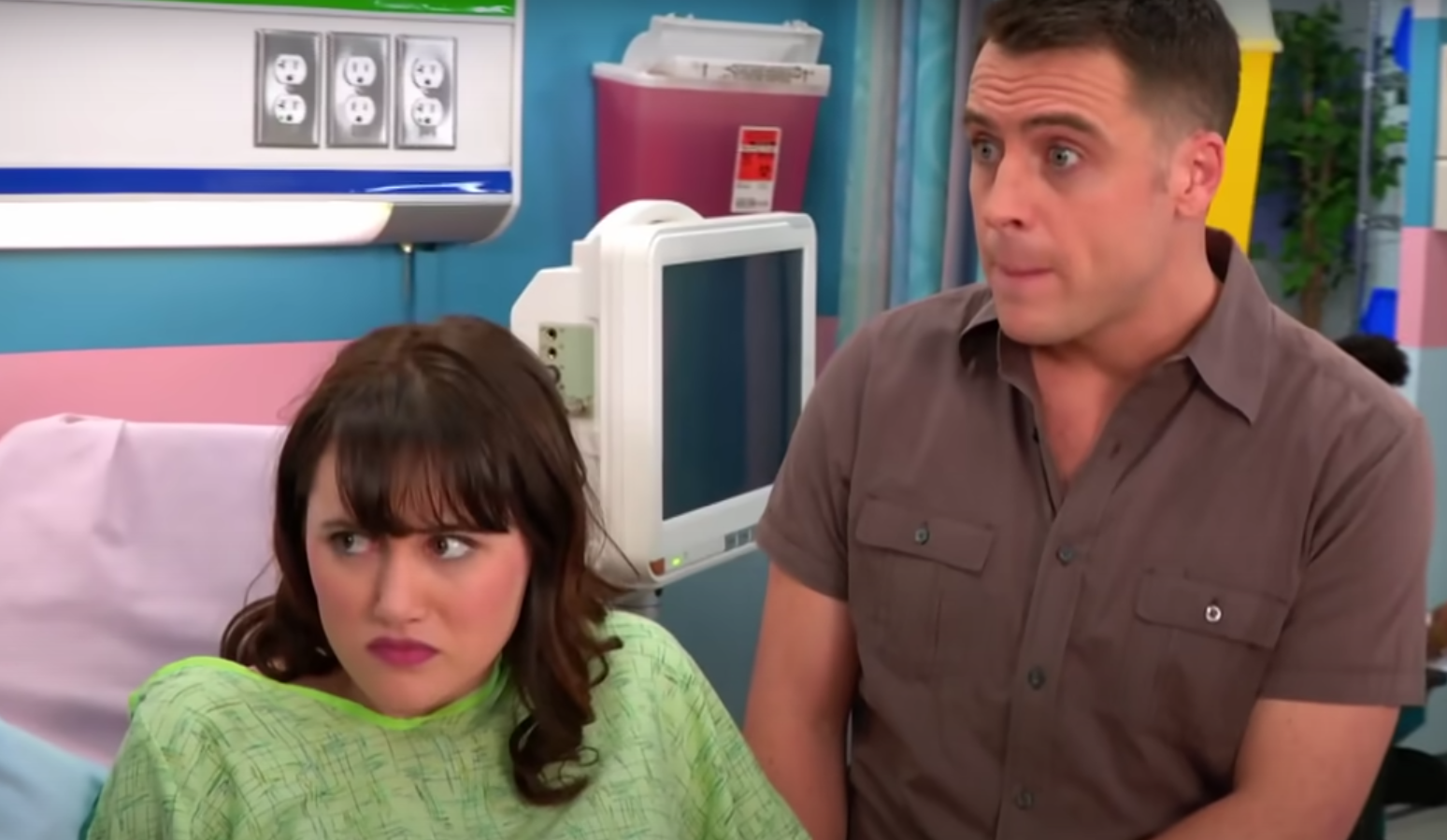 Blood tests confirm that Monica has an infection, and so Dr Myhre performs a pelvic exam, and quickly realises that there is a foreign body in Monica’s vagina, which turns out to be a yam.

“I can’t believe that this woman put a yam inside her hoo-ha,” says the doctor.

Monica had been told by her grandmother that yams prevent babies and she decided to give the at-home remedy a go, much to her physician’s horror. 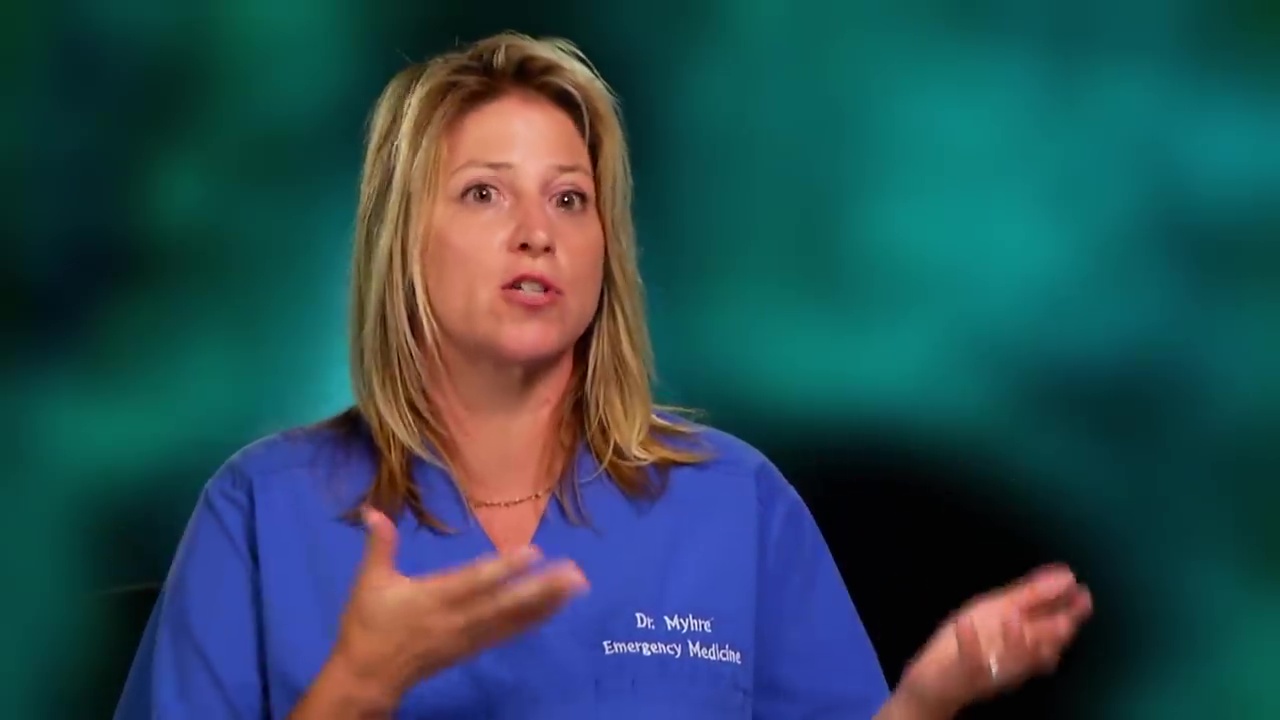 Dr Myhre says: “A yam doesn’t block anything from coming in, it just sits in your vagina and causes infection.

“When these bacteria grow, next thing you know you have a wide spread infection which we call sepsis and sepsis kills you.

“When the patient told me the yam had been her for two weeks I was like, what is going on.”

Luckily Monica’s infection was caught just in time and was easily treated by removing the vegetable and treating the infection with a course of antibiotics.

*Names have been changed.

In other news, this bloke discovered his wife was cheating after a doctor discovered an old condom stuck inside her.

And this woman ended up in hospital after her husband gave her a vajacial with habanero peppers.