THERE'S no denying that many of us want to stay youthful – and one way of achieving that smooth-appearing skin is by having Botox injections.

Although the procedure – it became the most sought-after non-invasive cosmetic procedure in 2020 – is a great fix for crow's feet and frown lines, it also carries a great risk. 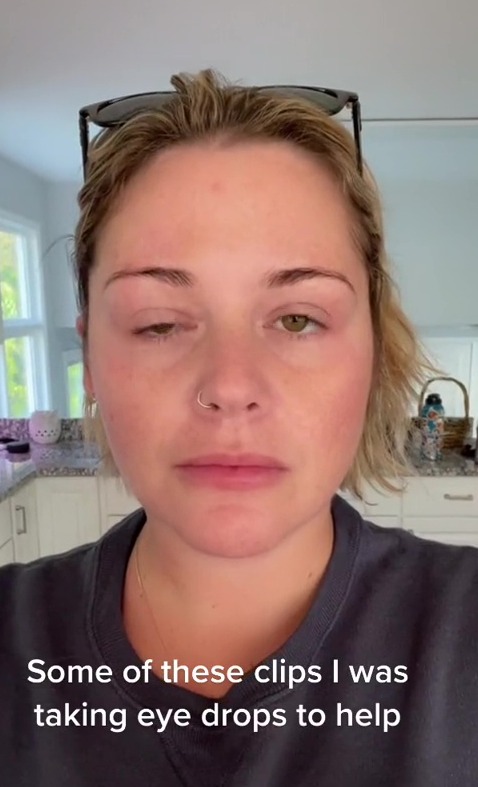 Possible side effects and complications include bruising, pain and flu-like symptoms to name a few.

However, an unfortunate woman experienced something that's slightly more difficult to combat with pain killers or a bit of concealer.

After a botched Botox appointment, Danyelle Leyden, from New York, was left with more than just baby smooth skin.

“I got what's called eye ptosis,'' she revealed, explaining it occurred after the injector put a little bit too much of the beauty potion into the bridge of her nose.

This led to the magic liquid migrating towards her right eye, leaving the mum-of-three with a droopy eyelid.

Initially, Danyelle was barely able to keep her eye open.

As the botched procedure had only affected one of the eyes – luckily -, she was struggling with doing her make-up in a way that would cover the uneven look.

“But together – they don't match!'' the New Yorker cried.

“This is so depressing.''

According to her research, Danyelle said this would last anywhere from one to ten more weeks.

Luckily, she managed to find eyedrops to help the eye return back to normal.

But the traumatic events haven't stopped her from getting more Botox – the mum has already booked an appointment for January.

One TikToker said: “I would go back and say do it again to the other side lol!''

Another used added:“Make-up is an art but you're not a magician. Still beautiful either which way girly!''

To those who are suffering from a similar botched job, someone left a suggestion:“Maybe eye tape might work till the botox dissolves.'' 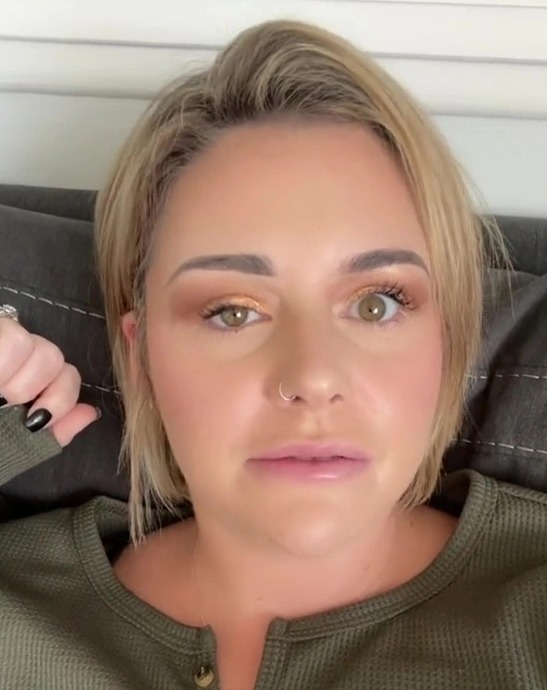 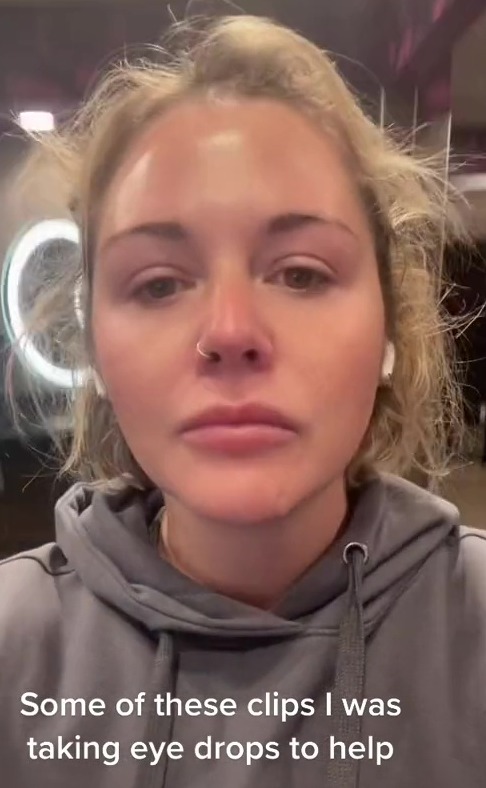 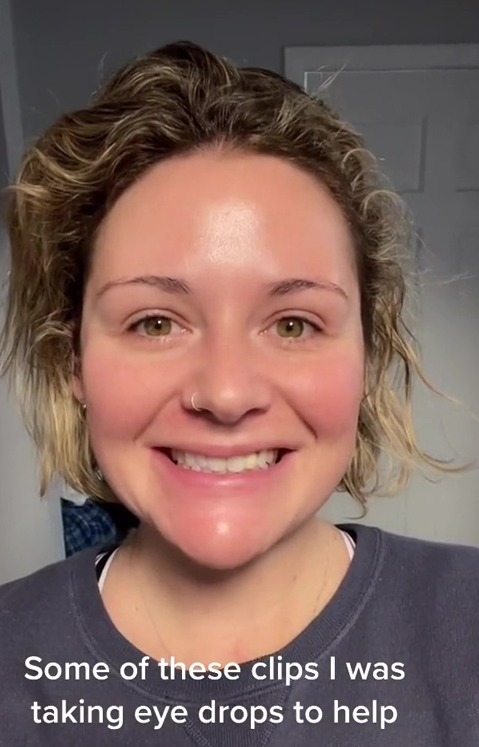 Obsessed with beauty? This woman spent £13k a year on procedures, started having Botox and filler at 21 and splash £75 every two weeks on nails alone.

Meanwhile, people don't believe it's the same person after a woman gets botox for the first time.

Also, these women were left with huge pus-filled boils, unable to leave the house for a YEAR and almost blinded.