FOR many people, it's the last resort when it comes to weight loss.

But there are numerous things to consider before you undergo gastric sleeve surgery. 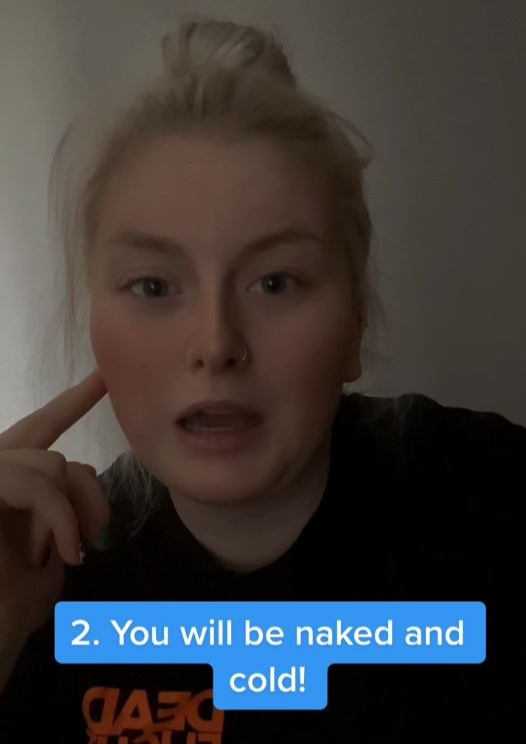 One woman, who had the operation in April, took to her Finding My F**ny TikTok account to reveal the five things she wishes she'd been told before having the surgery.

First up, she advised people not to "trust a fart" for the first four weeks after the operation.

Secondly, she said that "when you wake up from the surgery you’re going to be completely naked and cold, so I’d bring a blanket with you".

She was also completely unaware that there would be certain healthy food options that she would have to steer clear of for three months after the surgery, including "green vegetables, salad, onions, tomatoes and citrus fruits". 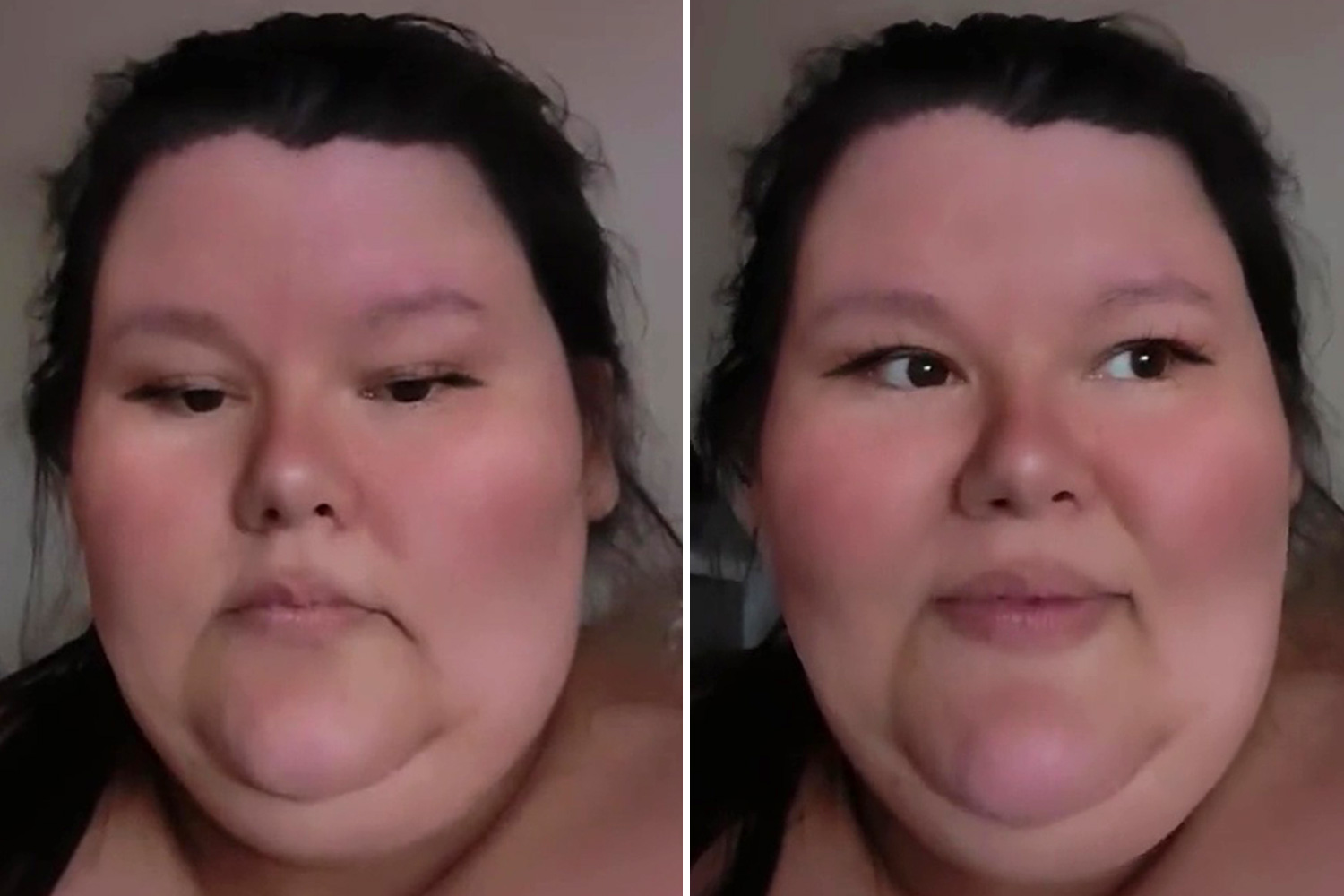 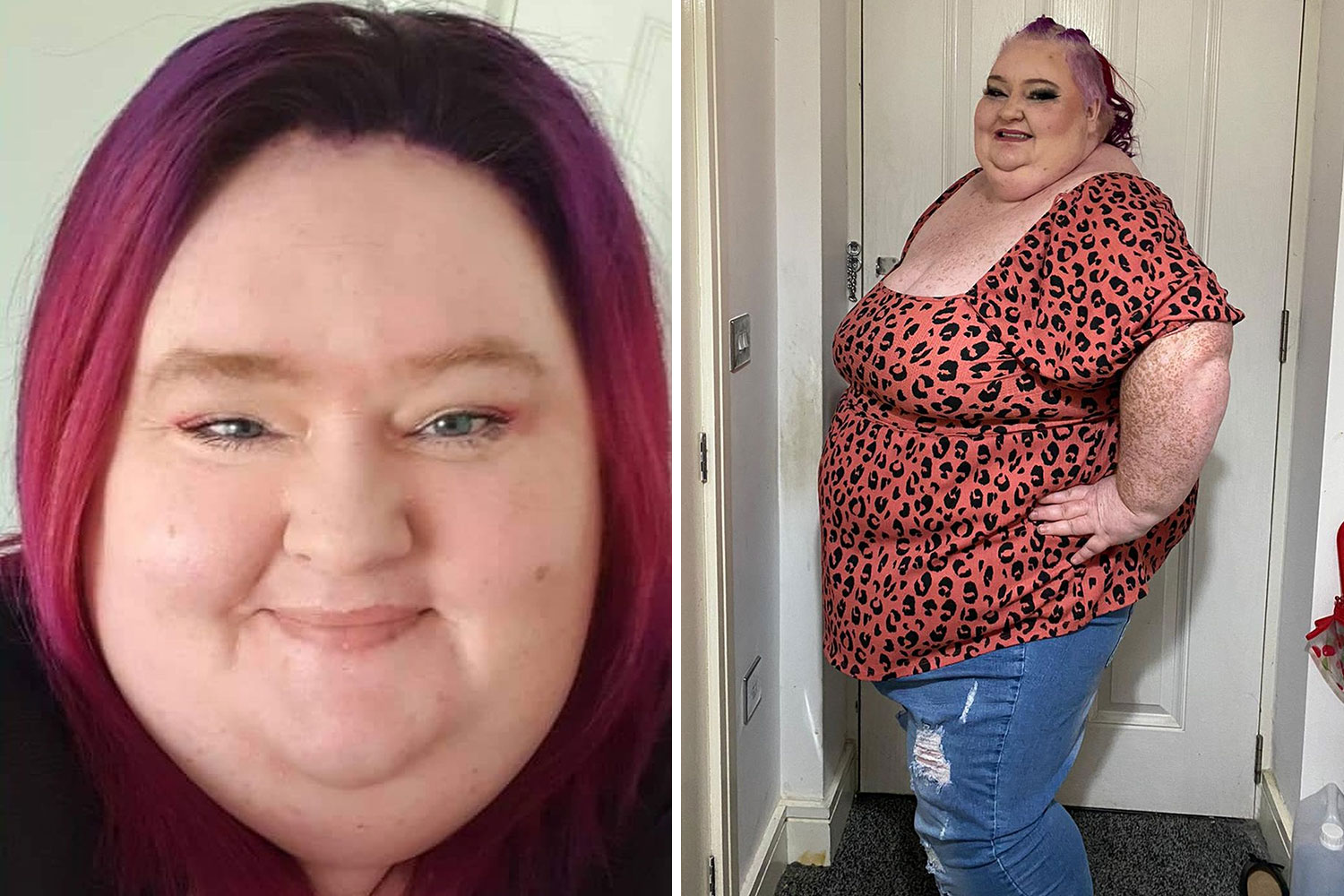 "Which would have been nice to know before surgery because I’d bought like a lifetime supply of tomato soup for the liquid phase so that wasn’t great," she added.

She also tried to be honest with regards to the amount of pain she was in after she woke up.

"I’m not going to lie to you and say it doesn’t hurt," she sighed.

"My hospital only gave you paracetamol after the day of surgery so you’re going to be tender, you’re going to have gas pain, just prepare yourself – it is major surgery."

And lastly, she warned that "when you wake up from the surgery, you aren't going to wake up skinny".

"You wake up and you’ve got a hell of a lot of work to do," she warned.

"You’ve been given a tool so you need to use it wisely."

In her caption for the video, she added: "This is not to scare anyone, just want you guys to know what you're getting yourself into."

"This is really good honest information thank you," one person praised in the comments section.

While another added: "I haven’t even had gastric sleeve surgery and I can’t trust a fart." 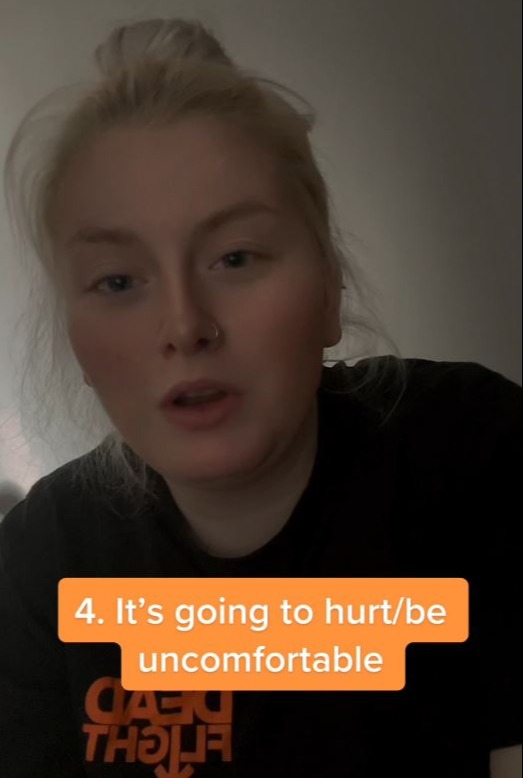