WHEN it comes to the daily wardrobe of your average two-year-old, it certainly doesn't include Chanel-inspired clothes and £100 earrings.

But little Dolly certainly isn't your average two-year-old, as her mum proves on her social media pages when she shares pictures of the tot in fancy outfits and expensive jewellery. 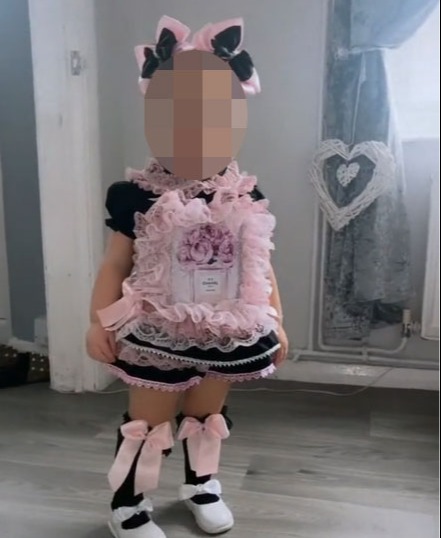 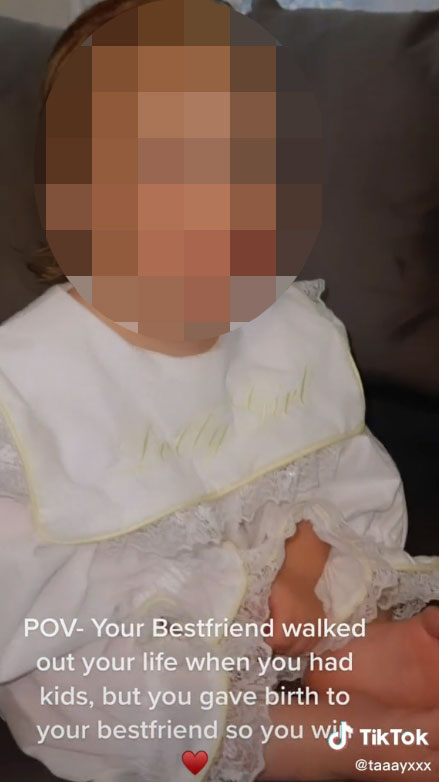 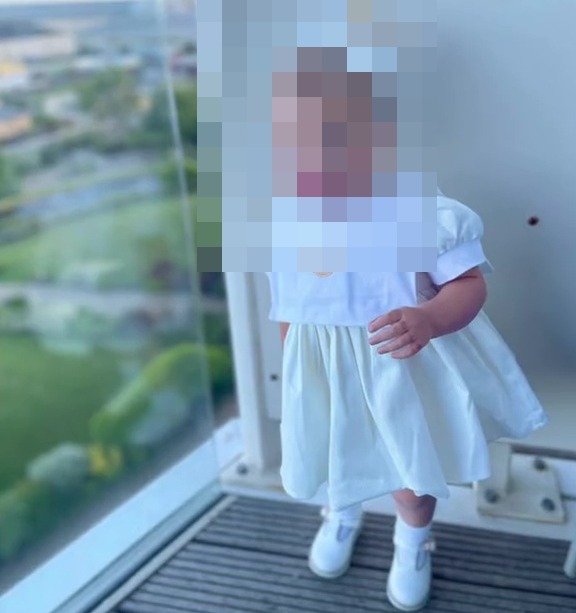 In a recent video of Dolly on her TikTok page, her mum wrote: "Your best friend walked out of your life when you had kids, but you gave birth to your best friend so you win."

The video began with Dolly wearing a Chanel-inspired ruffled black and pink top and shorts, complete with matching hair bows and knee-high socks.

The little girl also sported a pair of gold hoop earrings, which her mum explained were £15 "ones off eBay, as she kept losing her £100+ ones".

The clip concluded with Dolly wearing a frilly white pair of pyjamas, on the collar of which the words "Dolly Girl" had been embroidered. 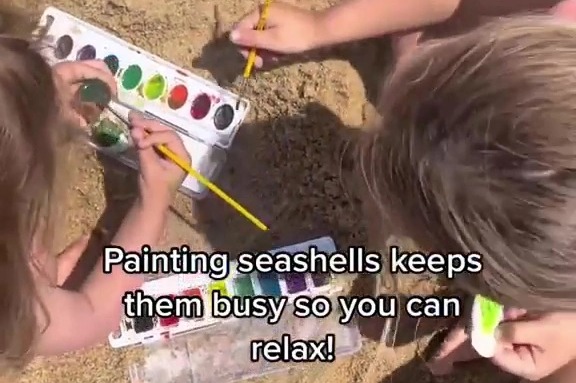 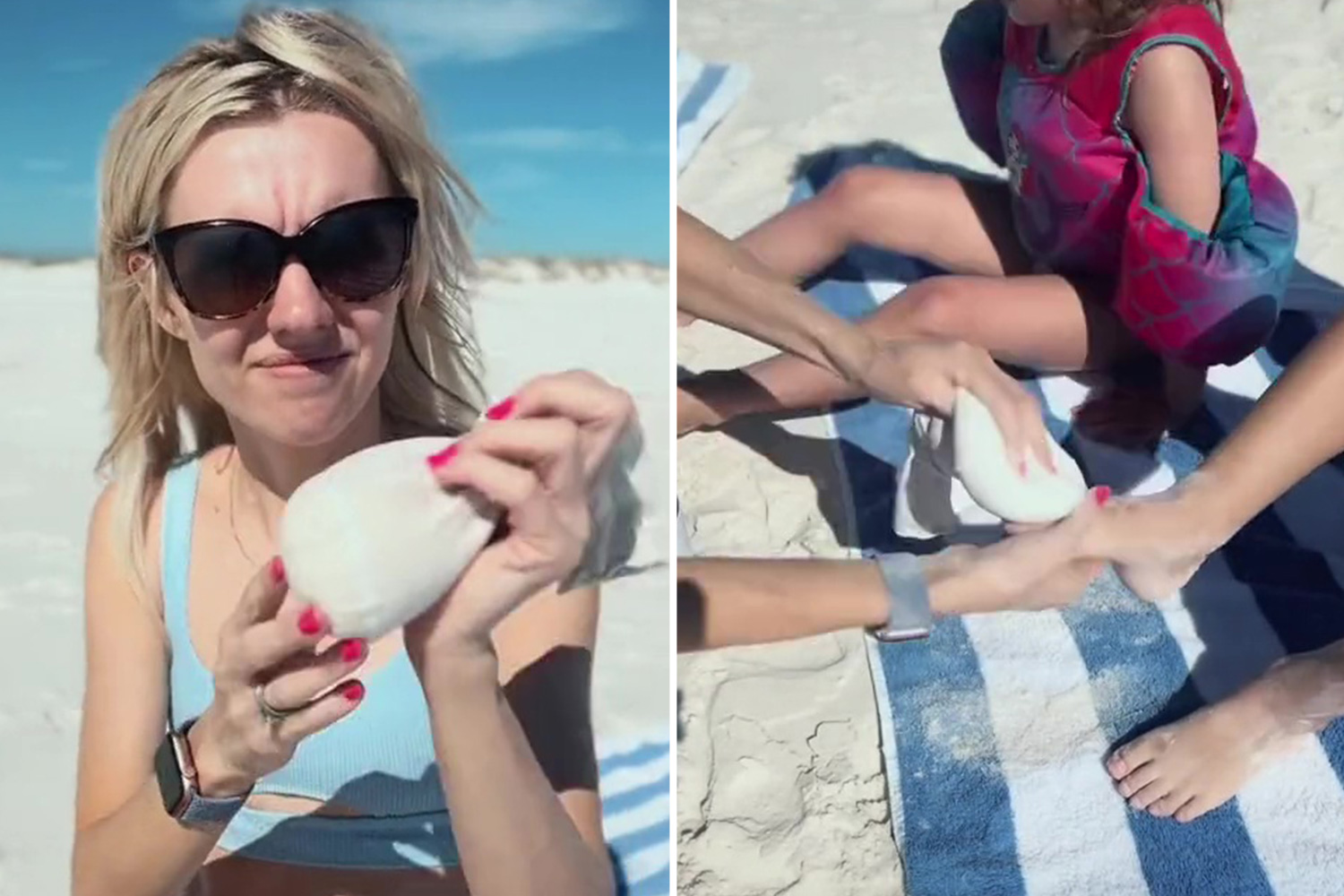 People in the comments section were quick to ask Dolly's mum where she buys her clothes from, with the woman admitting she can't resist stocking up on Spanish-inspired ensembles for her daughter.

In fact, she even documents Dolly's fashion choices on Instagram – on a page called The Spanish Dolly.

"Wow I’ve never seen such a perfect kid," one person commented on the TikTok video.

While another added: "A literal doll." 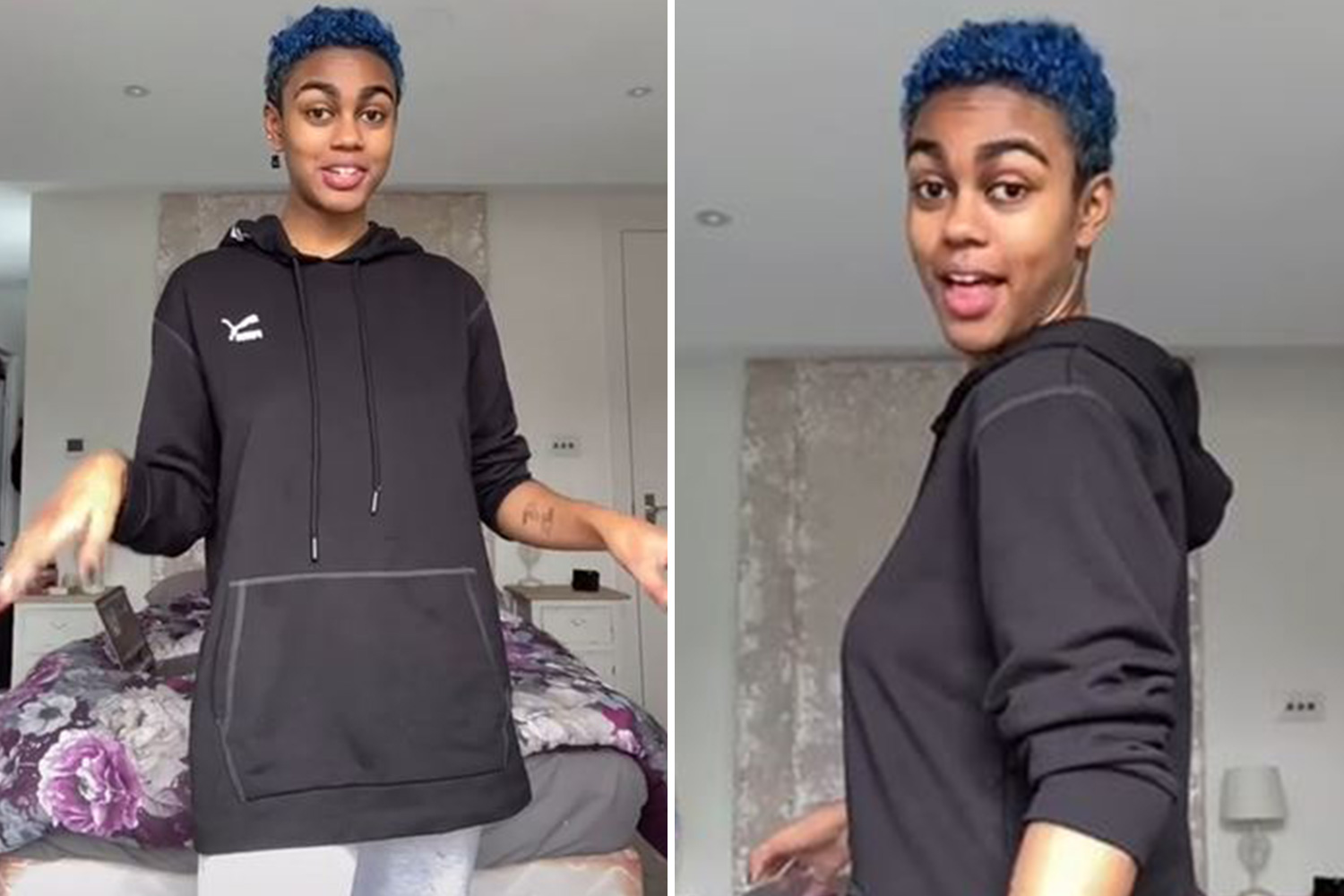 "Omg she’s like a little doll she’s so adorable what a little stunner," a third wrote.

As someone else wrote: "Omg that baby is an angel she’s gorgeous that makes me want to have kids need to remember I’m only 15!"

Dolly's mum has been criticised in the past for only dressing her daughter in the fancy clothes.

But responding in a previous video, she insisted that Dolly gets as dirty as any other two-year-old, as she shared footage of her playing with a muddy puddle in a pristine white dress and sliding down the slide at the park. 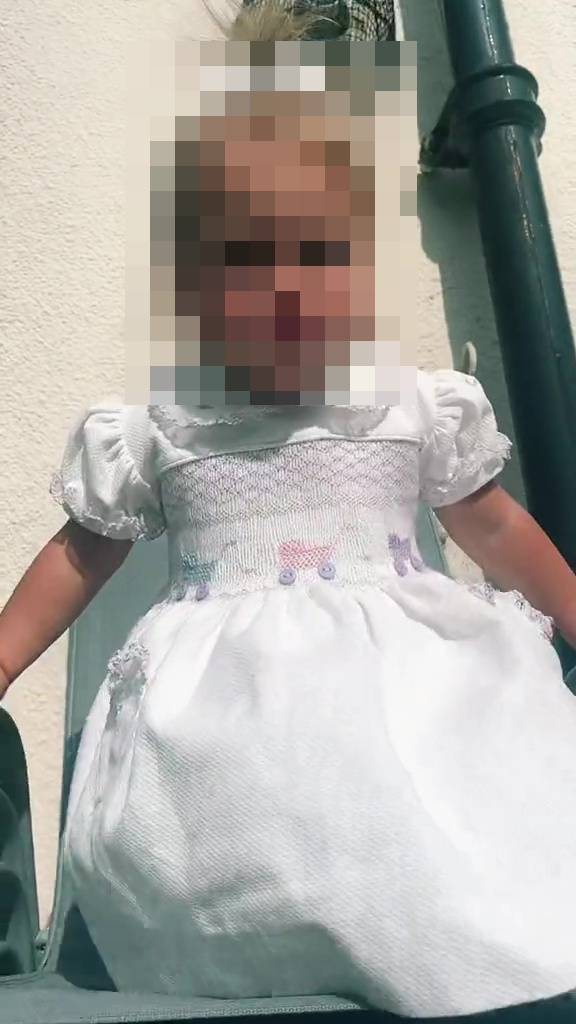