A PARENT has revealed their secret to their child’s good grades in school: a juicy paycheck.

The parent of one shared their son was struggling in school, but quickly turned his attitude around once he realized he could load up his pockets with cash for performing well. 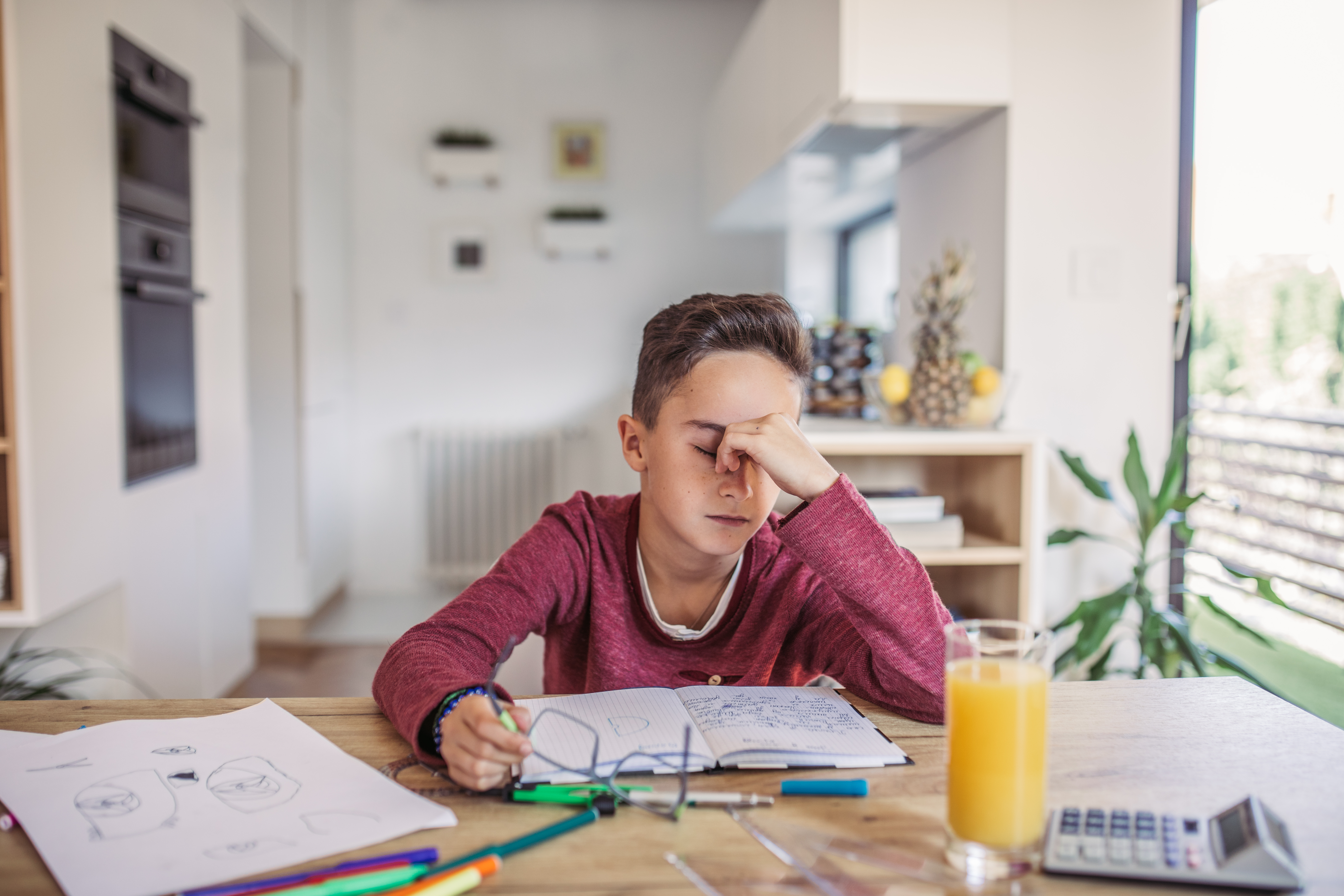 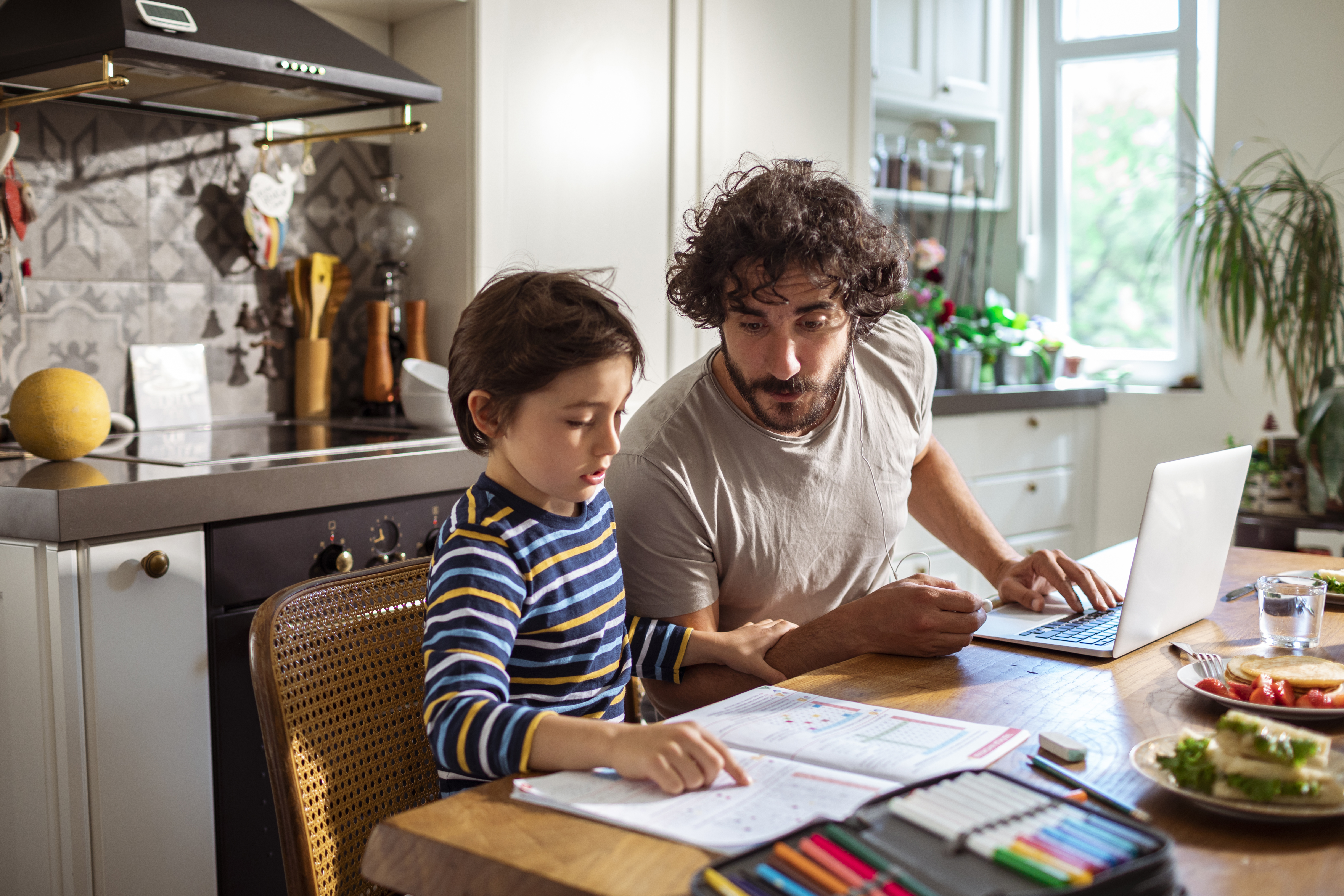 “No arguing over homework, and I didn't need to pay attention to his schooling at all, unless he asked for help,” the parent explained of their son’s improved behavior.

“Also, if he asked to stay home from school, I knew he was really sick because he didn't want to miss school and get a bad grade.”

The parent created a payment scale for their son, and a higher grade meant higher pay.

He earned $0 for getting a D and would actually get $50 taken away if he failed a class.

The parent also offered a $50 bonus if their son earned straight A's, but that never happened.

Regardless, the experiment worked wonders, as the son “never got a C, D, or F” again.

Unfortunately, other parents on the internet didn’t seem too fond of this plan.

“In life there isn’t always gonna be an external motivator. You need to learn how to motivate yourself.

“Oh so you’re teaching your kids that the better they do in school – the more money they’ll make in real life?

Yes. That’s exactly how it works,” another user sarcastically commented.

Others admitted they were once given such a plan, but it backfired.

“My parents offered my (not academically inclined, but also quite lazy) brother a computer if he had an average of 65 percent.

Then they wondered why my average went from 95 percent to 80 percent. It was because I learned hard work = expectation you'll keep working hard for no reward,” another disgruntled person commented.

A second shared the same sentiment, writing that he stopped earning money once his parents realized it wasn’t going to motivate their sibling.

Of course, each family is different, and perhaps the secret is not having a sibling to compete with. 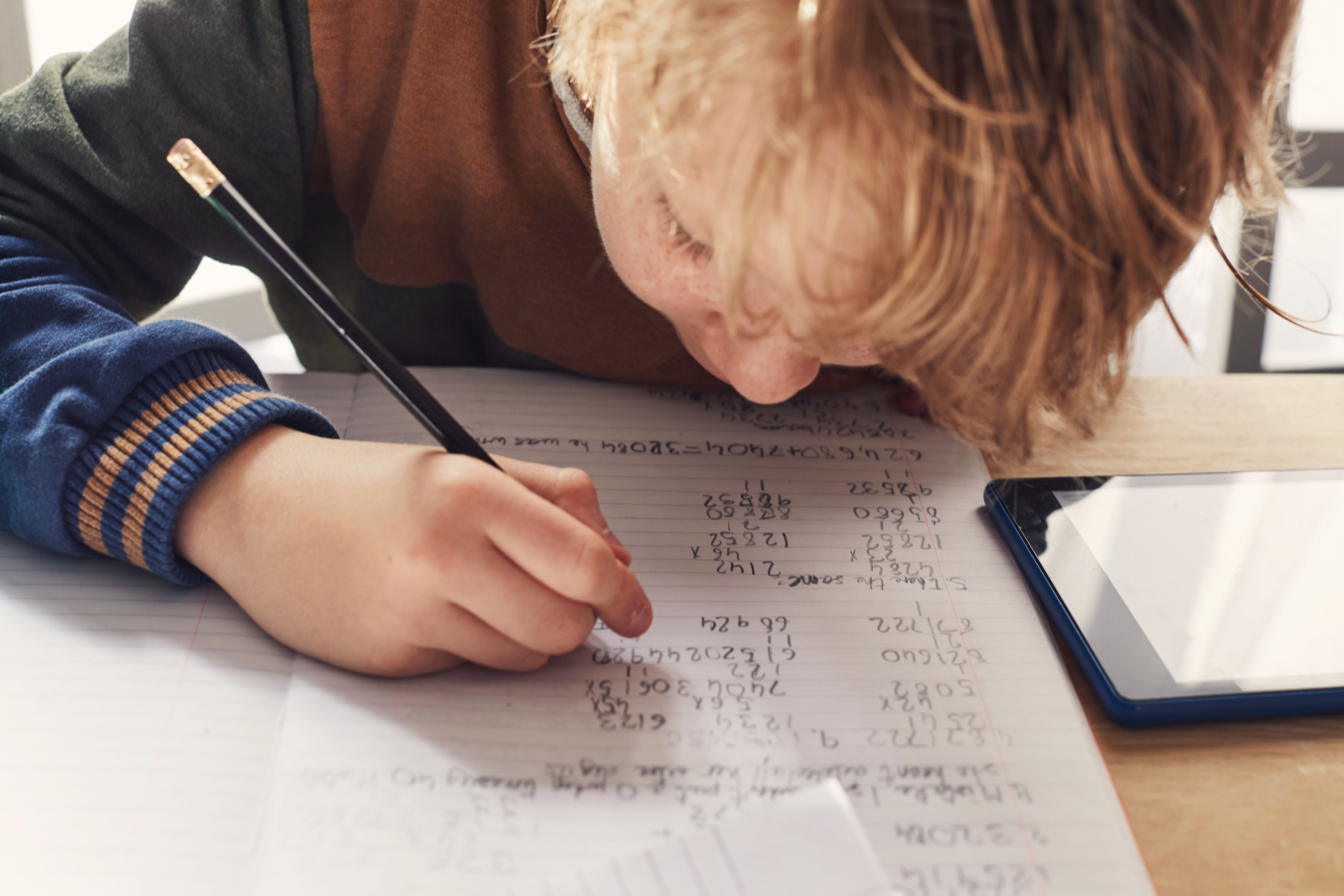