A SELF-confessed cheapskate left his dinner guests horrified when he served up salmon heads for dinner.

Jeff Yeager refuses to spend a penny more than he has to, and even finds ways to wangle free accommodation, often sofa surfing to save on rent. 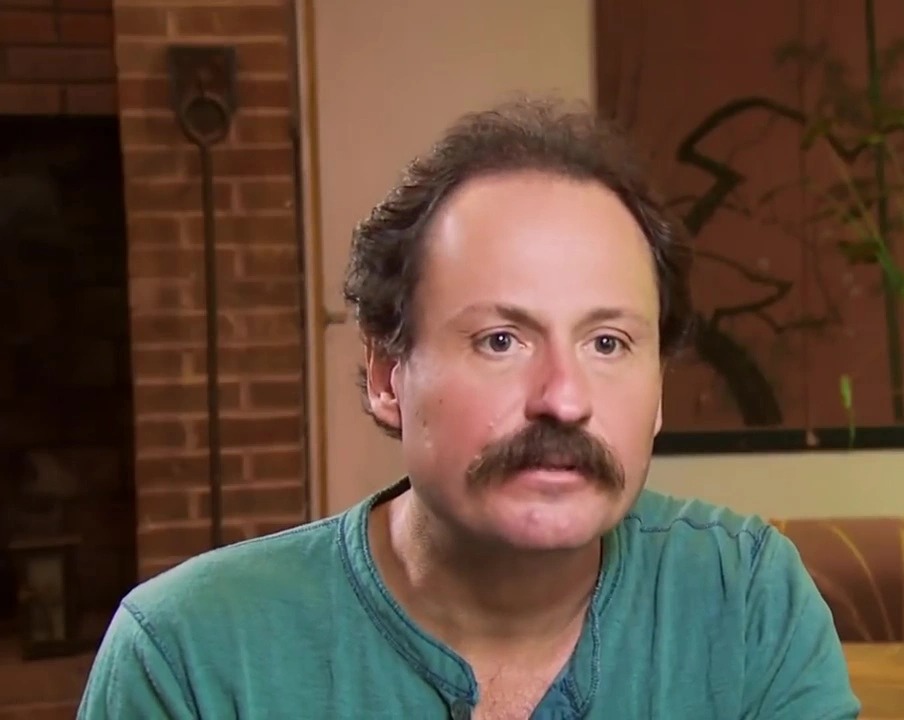 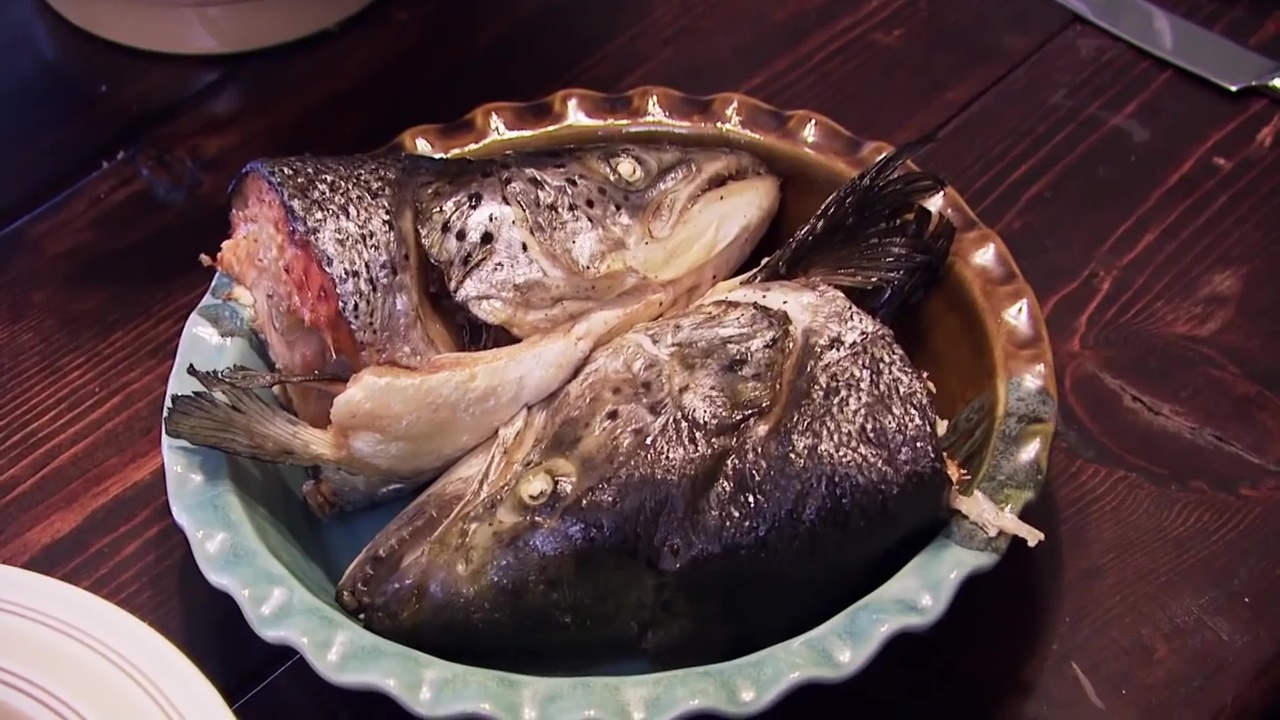 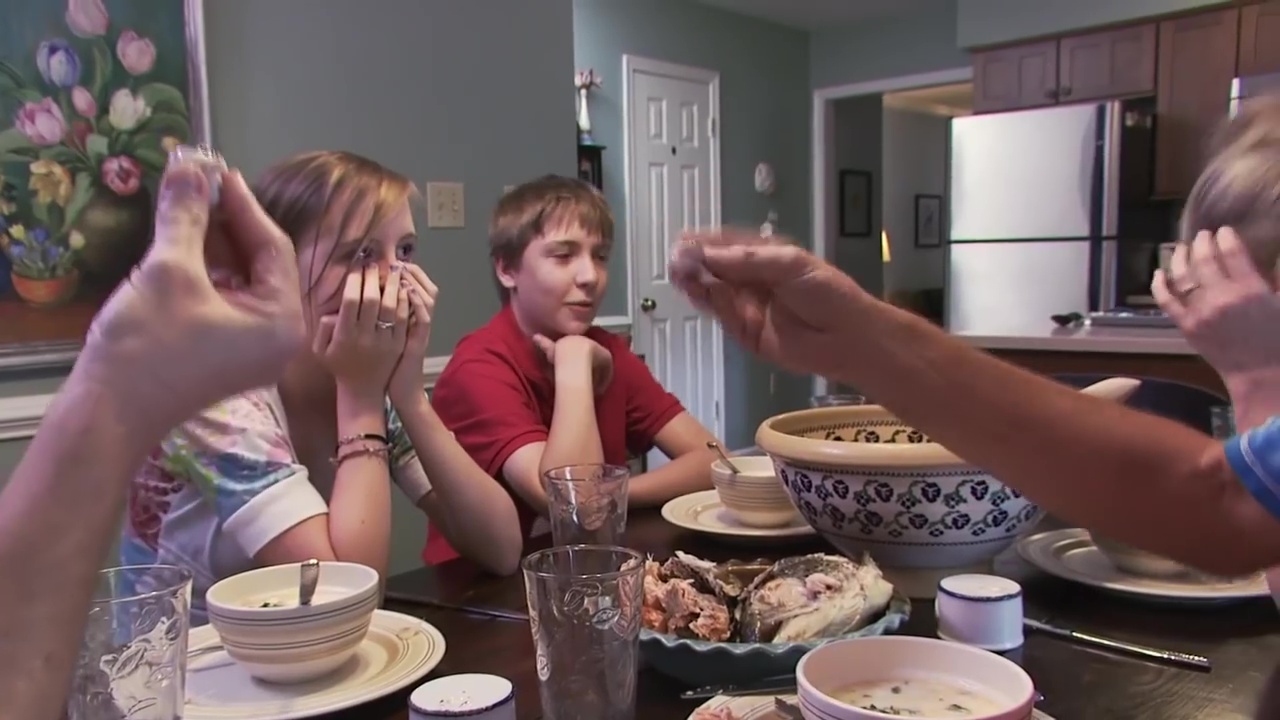 In return for having him, Jeff will offer to whip up dinner but as the Wilson family discovered, it leaves a lot to be desired.

Speaking on TLC’s Extreme Cheapskates, Jeff says: “I offered to cook Stacey and her family a special dinner but I have to find a way to do it on the cheap.

“I try in my own life to spend under one dollar on every pound of food I buy.”

In a bid to impress his hosts, Jeff visits the local fishmongers to bag himself some seafood delicacies.

But unimpressed with the prices and refusing to spend more than one dollar per pound of food, he settles on 3lbs of salmon carcasses that have already filleted leaving just the heads for meat.

Jeff says: “I have to introduce the Wilsons to the cheapskate delicacy which is the salmon carcass.

“The Wilsons think I’m a little weird but what I’ve found is that they let me teach them a little something about saving money.”

Used to his money-saving ways, Stacey admits she is somewhat relieved.

“I was glad it wasn’t something that I picked up off the side of the road on the way here,” she says.

After boiling down the carcasses for stock, Jeff gets the kids to pull any meat away from the bones to be used in his soup.

He says: “I would say I spent under $10 to make that meal for the Wilsons chowder and fish heads

“It’s crazy and sad that fish has become so expensive because it’s so healthy and good for you and it used to be dirt cheap.”

However, while Jeff might be pleased with the finished result, the Wilsons may need a little more convincing.

“It’s so gross,” admits son Isaac, with Stacey adding, “My son was nearly sick – it was repulsive.”