TWO of Newcastle's first-team coaches have left the club as the Eddie Howe revolution starts to gain momentum.

Stephen Clemence and Steve Agnew have left their roles at St James' Park as Howe continues to shake up his backroom staff. 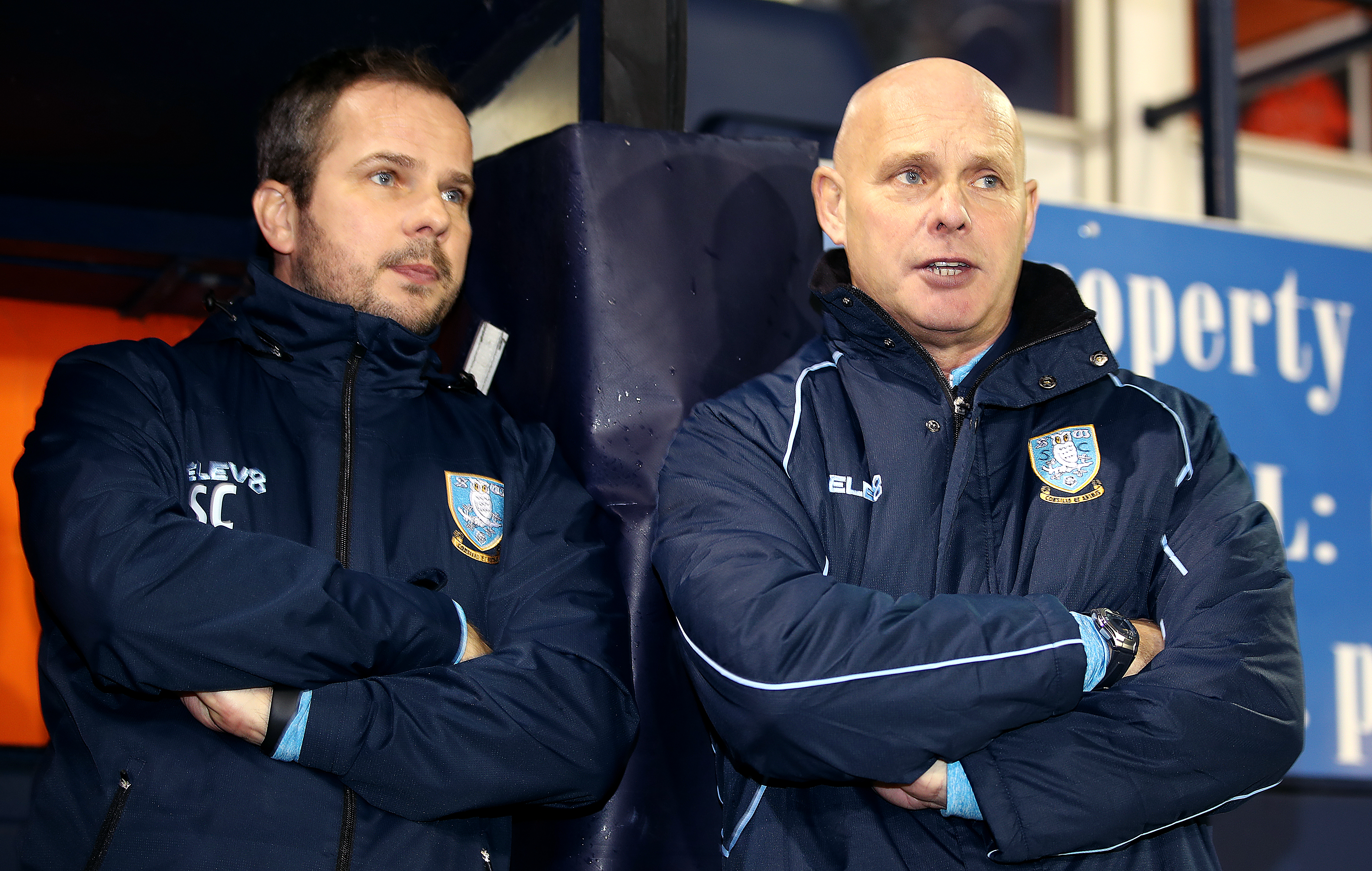 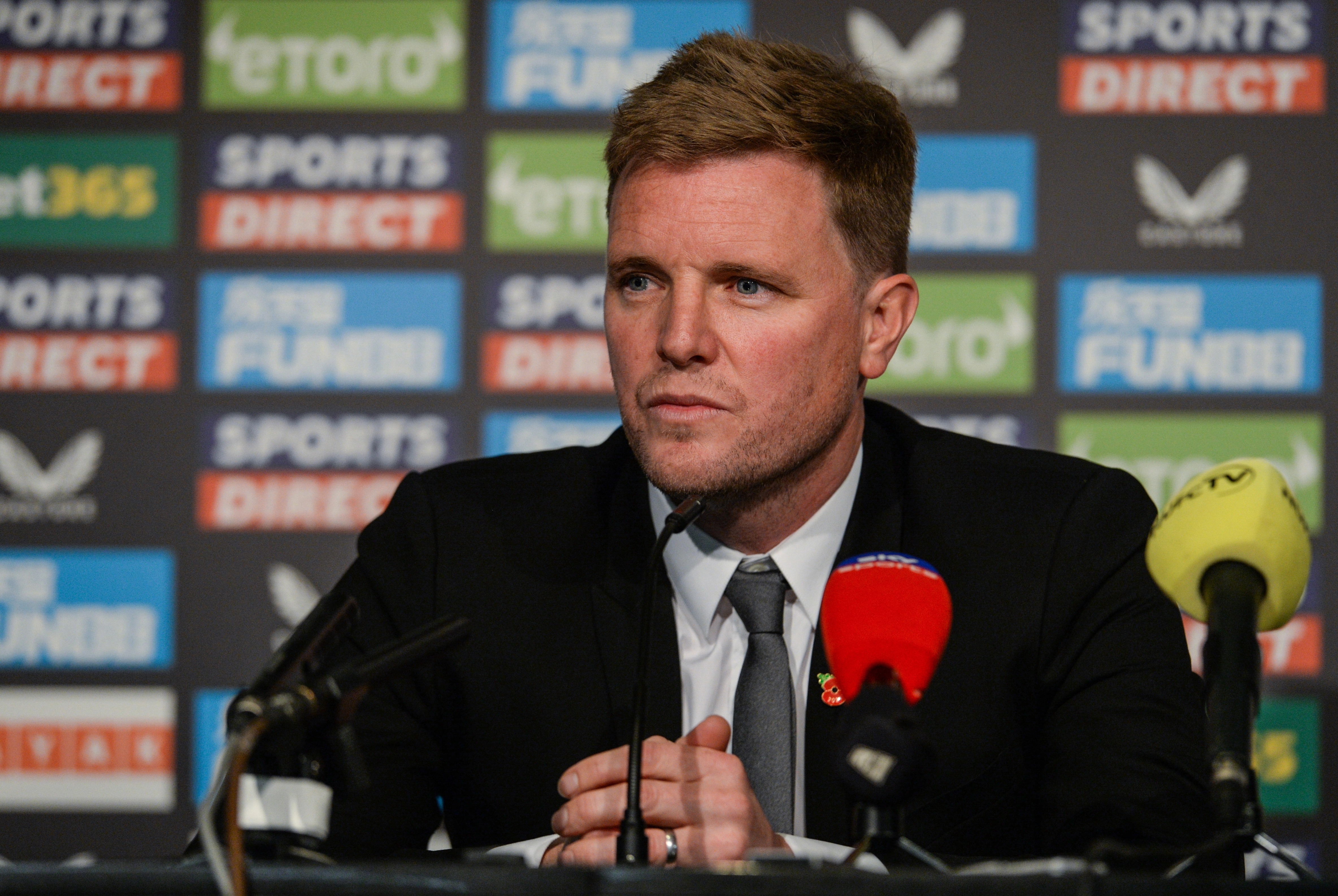 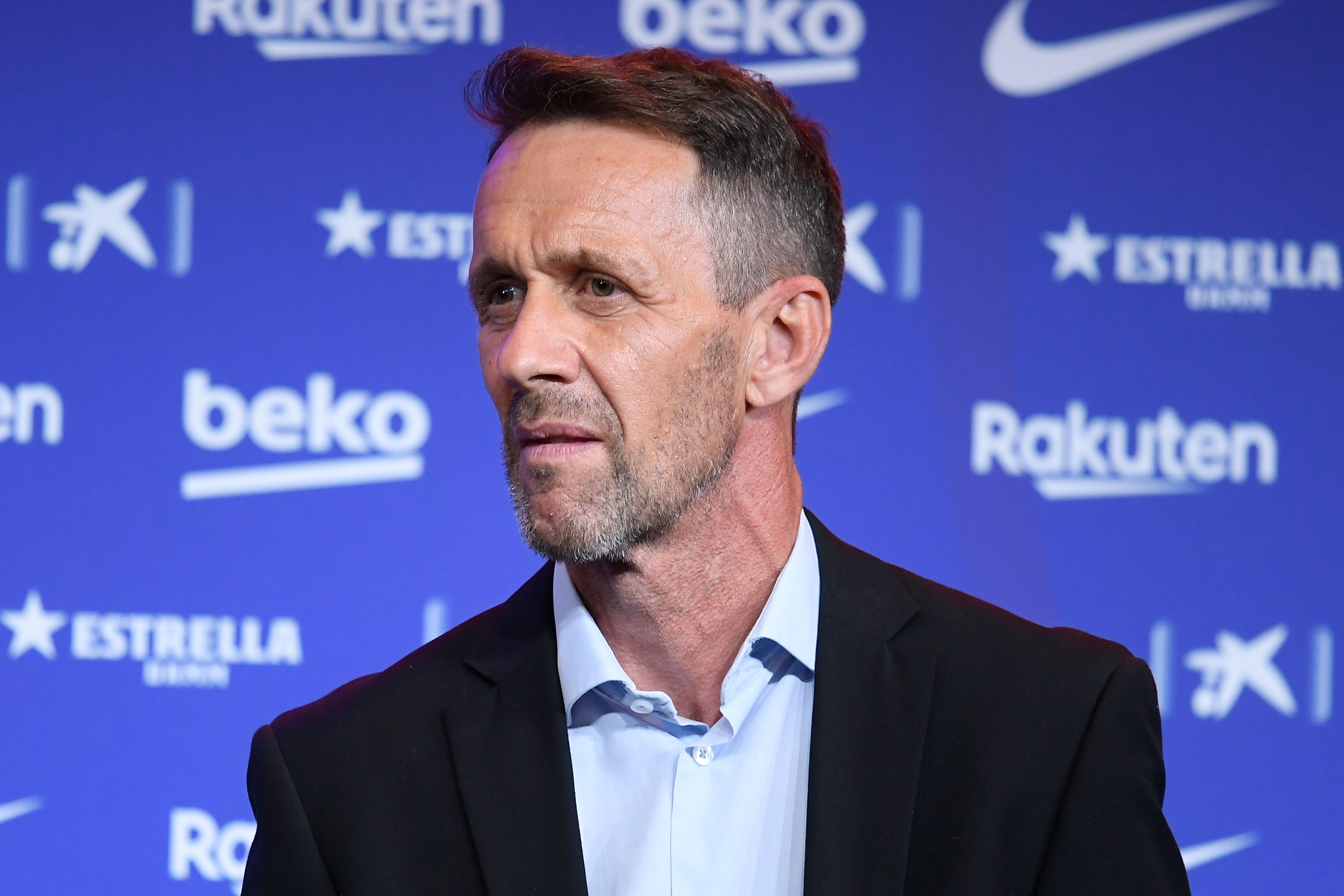 According to The Athletic, Clemence and Agnew have departed and Howe will be joined by Jason Tindall, Stephen Purches, Simon Weatherstone and Dan Hodges.

Tindall will be his No2, with Purches and Weatherstone as first-team coaches and Hodges as head of sport science.

Interim boss Graeme Jones, who took charge of the Toon's last three games, will stay in a coaching role though.

Howe announced himself that his trusted assistants from his days at Bournemouth would be joining him in the North-East.

However there has been no official announcement from the Magpies regarding Howe's backroom staff.

Clemence and Agnew both stayed at Newcastle after Steve Bruce's sacking and helped coach the side in the three games in between managers.

But once Howe was appointed the pair made way so he could bring in his desired lieutenants.

There may yet be a fresh face in the boardroom though with the mega-rich Magpies eyeing a move for Barcelona technical director Ramon Planes.

According to Spanish outlet Marca Planes is meeting with Barca chiefs to discuss terminating his contract a-year-and-a-half early.

He will leave his role at Camp Nou after three-and-a-half years in the job.

It will allow new boss Xavi to have more control over signings at the cash-strapped club, with Barca legend Dani Alves already being recruited.

The Magpies are said to have 'made contact' with Planes with the view to giving the Spaniard a boardroom position.

Meanwhile also high up in the chain of command head of recruitment Steve Nickson will be staying at St James' Park.

Despite the possibility of new director of football being appointed it seems sure he will carry on, despite clashing with former boss Bruce over recruitment.

And former Chelsea technical director Michael Emenalo is confident he will land a top job at Newcastle, and he himself has his eyes on the director of football role.