ONE single lady has told how she agreed to go on a date with a guy after she had just re-entered the dating scene, and he brought four friends.

Paige Byrann, 28 from the US said that she met her date on a night out with her girlfriends, and he seemed like a great catch at first. 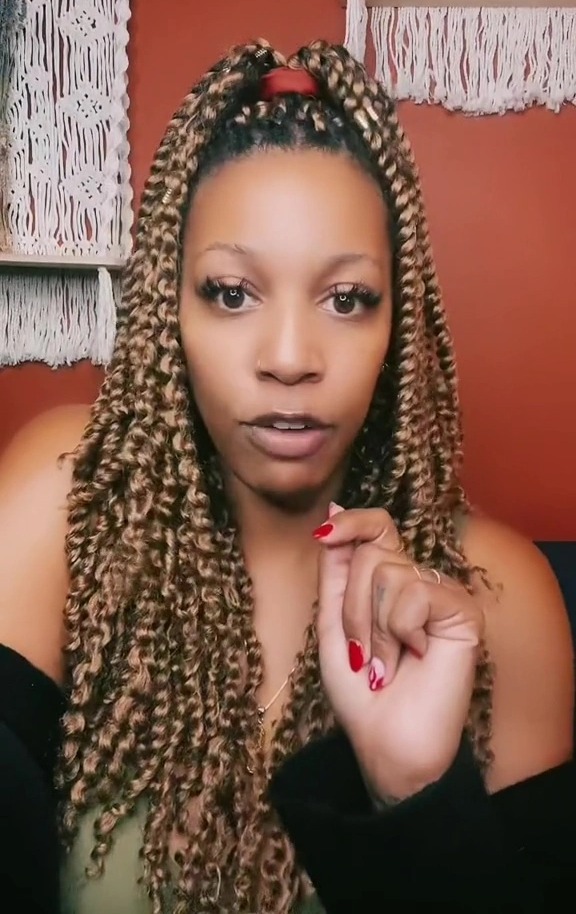 Taking to her TikTok platform, Paige said "Welcome to this episode of dating sucks, and I hate it here."

She tells how was getting ready to leave the club when she locked eyes with a tall dark and handsome man, and the pair instantly connected.

Posting under the domain @paigebryanofficial Paige said: "We didn't have to say a word, we just mystically started floating through the crowd into each other's arms. The song ends, I put in my number. We don't need words because we have passion."

Paige added: "We end up making plans to go to dinner. Fast forward to the next weekend, I arrive at the restaurant first, I give his name for the reservation, and the hostess starts walking me to our table.

The woman said that the first red flag was when she was sat at a table for six people, but she didn't look too far into it.

"He arrives about 10 minutes later and I notice he walks in the restaurant at the exact same time as another group of beautiful male specimens. I wave him down and I notice they all, yes all, start walking towards me" said Paige.

Adding: "They all start to pull out a chair and take a seat, while he hugs me and tells me I look great. But I'm thinking so we're not gonna address the fact that you brought Jim, James, Paul, and Tyrone to our date."

Her date seemed to just brush off the fact that he had brought his entire posse to the table, and the date went downhill from there.

"So then I end up asking, 'to what do I order the discomfort of ALL your company,' to which he responds, 'Oh, you don't mind do you?' Yes. Yes I do mind, and he's like, 'my bad, I should have asked first." said Paige.

Paige added: "Anyway, SHOCKER, he ended up being a HORRIBLE date. I mean we are talking zero personality, like in the negative of personalities."

It was not a complete waste of time, however, as Paige ended up having more in common with his friend who she ended up dating after.

"So needless to say I never saw him again but did I one hundred per cent start dating his friend who was a million times more interesting than him? Yes. Yes I did" said Paige.

Signing off on her post that has been viewed over 127k views, Paige said "I'm a savage."

Tiktok users were quick to comment with one saying: "Honestly, he did you a service. He brought choices."

Another said: "He really brought the whole Tinder group photo on the first date."

"It was decent of him to bring you additional choices" commented a third. 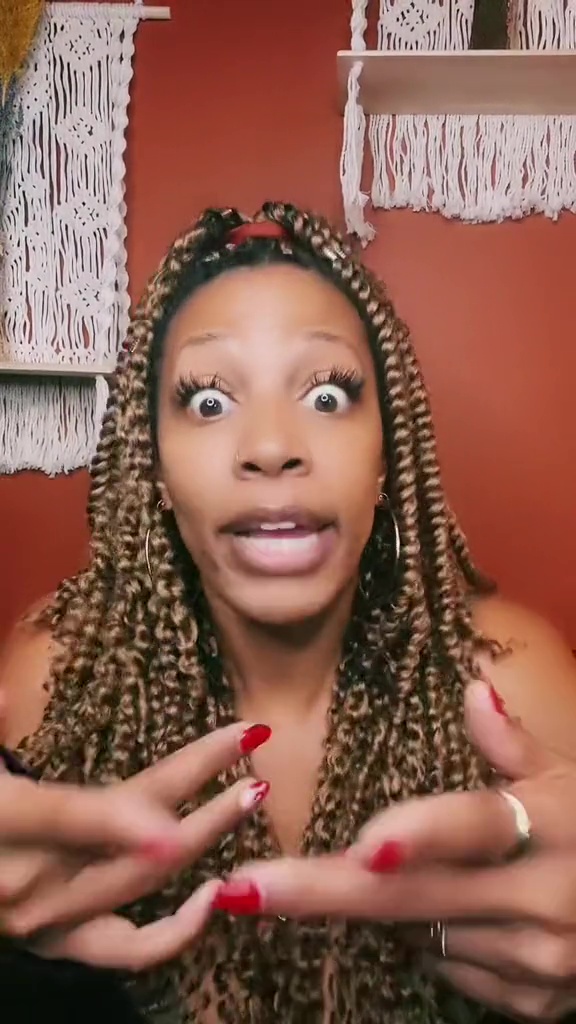 More on dating, I thought I’d met the man of my dreams on a blind date but then he took me to meet his mum… and she was dead

For more on awkward encounters read how one lesbian couple is always mistaken for a mother and daughter.

In other news…I moved city because my ex-husband had NINE kids behind my back.