A WETHERSPOONS employee has opened up what it’s really like to work for the much-loved budget boozer.

A male worker shared how the popular pub encourages their staff to serve their food as quickly as possible so they can achieve great customer reviews – which leads to major competition amongst teams – as well as how the fry up is actually delivered pre-cooked. 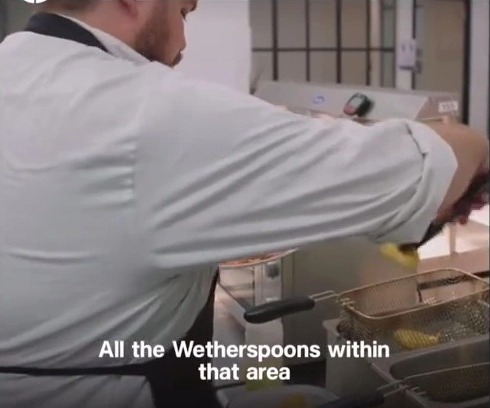 A clip from a Channel 5 TV documentary about Wetherspoons has been circulating on social media, with one part in particular catching TikTok users’ attention.

In the snippet, the male staff member can be seen in the kitchen of his Wetherspoons branch making one of the brand’s breakfasts while talking to the camera crew.

He explained: “The bacon actually comes pre-cooked and is heated on a grill.

“Baked beans obviously come in tins so it’s all just warmed through in the microwaves.” 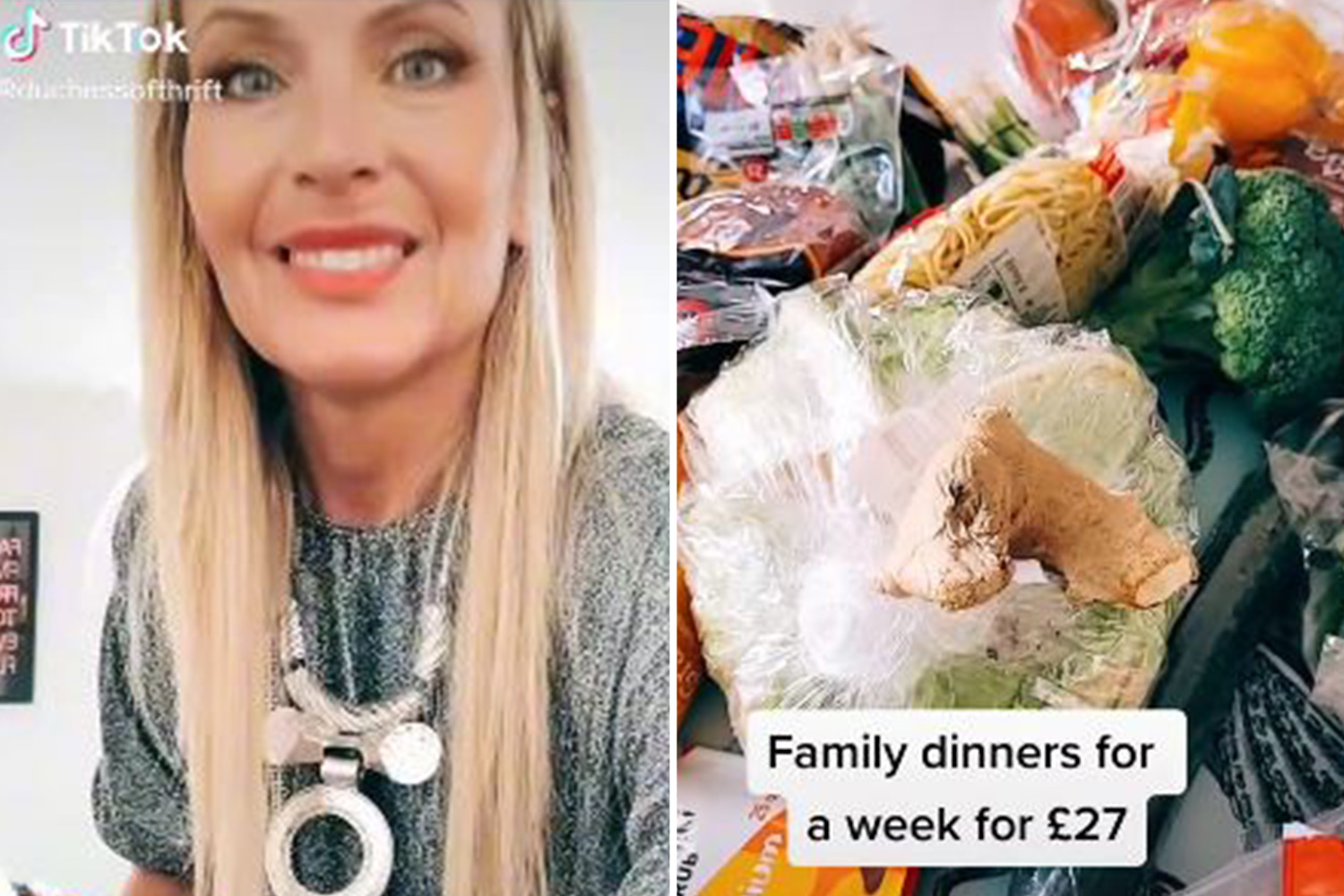 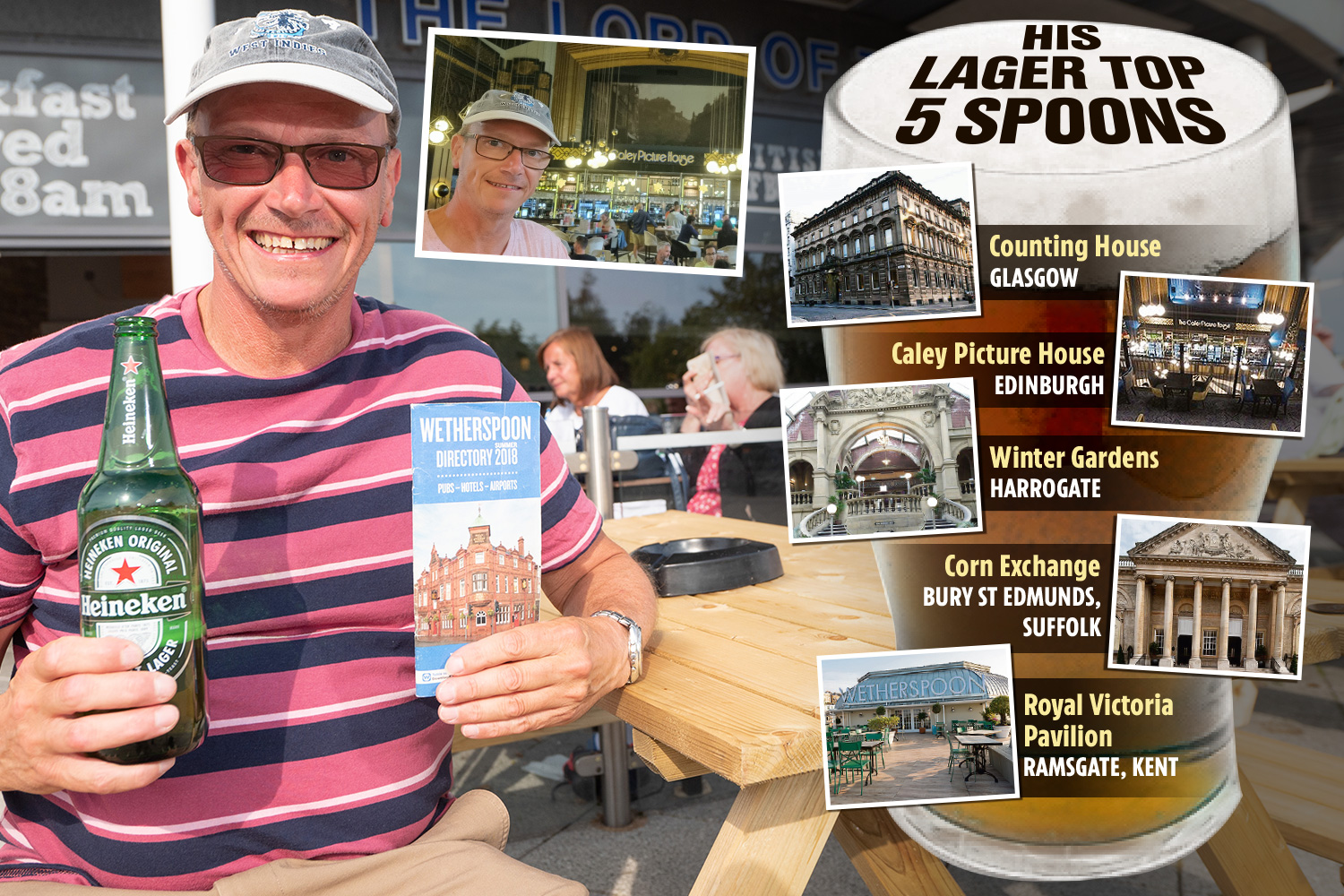 Meanwhile, a voiceover explained that a lot of the other food items – like the sausages – are kept somewhere called a ‘hot hold’.

This means that when a customer orders them, they are ready to be plated up and served immediately.

The programme also shared how other items of the breakfast come frozen and are then cooked in just under 4 minutes.

However, he said quality is monitored and all chefs are given strict instructions when they start.

World reacts after the Queen's emotional funeral watched by billions

Princess Charlotte pays sweet tribute to the Queen with jewellery

He continued: “Wetherspoons use what they refer to as spec cards – how to assemble it step by step from the easiest way to do it until the end result.

“They will train all of their kitchen staff in the exact same way.”

The worker also lifted the lid on how each staff member has a target of serving your order within 10 minutes of you having put it in – which means things can get competitive.

He explained: “All the Wetherspoons within that area will compete against each other as to who is the fastest delivery time that week.” 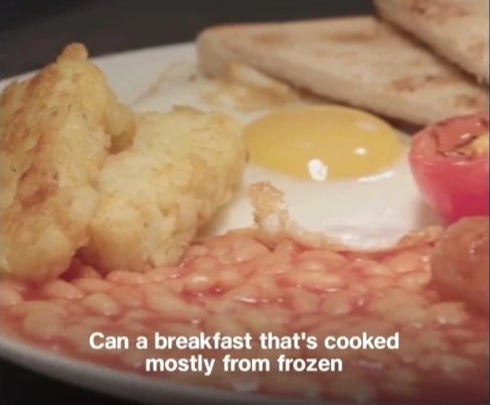