AS many pregnant women can attest, the fear of accidentally defecating while giving birth is as strong as the fear of labour itself.

But a labour nurse has taken to TikTok to reveal she actually finds it "reassuring" when women poop in the delivery room, because it means the muscles are all working correctly. 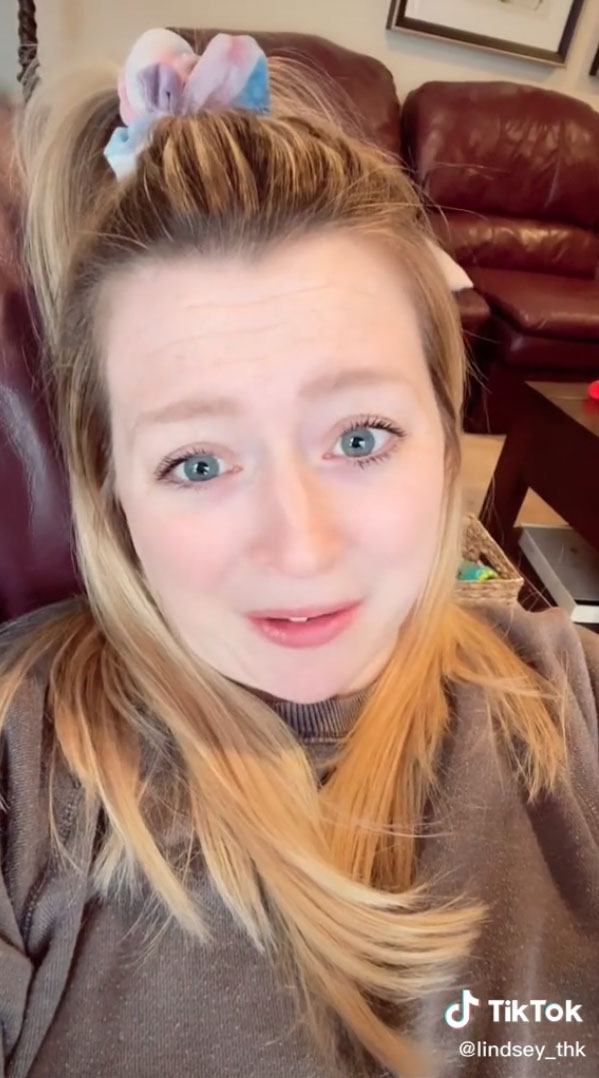 Lindsey, who has three children herself, shared a video in which she admitted the "things people think I care about as their labour nurse but actually mean nothing to me".

She added that she does "get a little annoyed" if women burp in her face – "because I feel like you can control that", but added: "I don’t care if you burp away from my face."

Lindsey continued to reveal that, particularly if the woman giving birth is constipated before going into labour, there is "a good chance the room is going to smell like a barnyard and I’m just going to act like I don’t even notice".

"I’m way too focused on your wellbeing and your baby’s wellbeing to care about really anything else," she said.

She added: "It can actually be kind of reassuring to me when people start pooping – especially when they’re pushing – because that means that things are getting pushed out and you’re using the right muscles.

"And I’m super happy for you if you poop when you’re pushing, because that’s less to get out the next day. That first poop after baby – she ugly."

Another thing that women can't control is passing wind after an epidural.

"It tells me that things are nice and relaxed down below so I’m happy for you when you start doing that," Lindsey smiled. "Be loud and be proud!"

Lindsey was praised for her honesty in the video, with one commenter writing: "I have heard this from every L&D nurse. 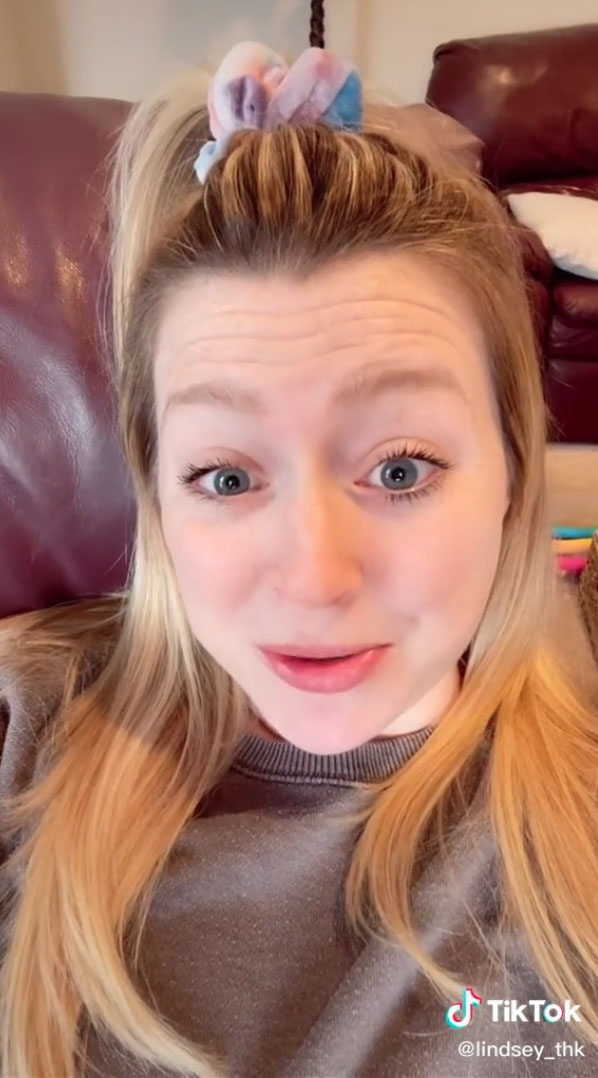 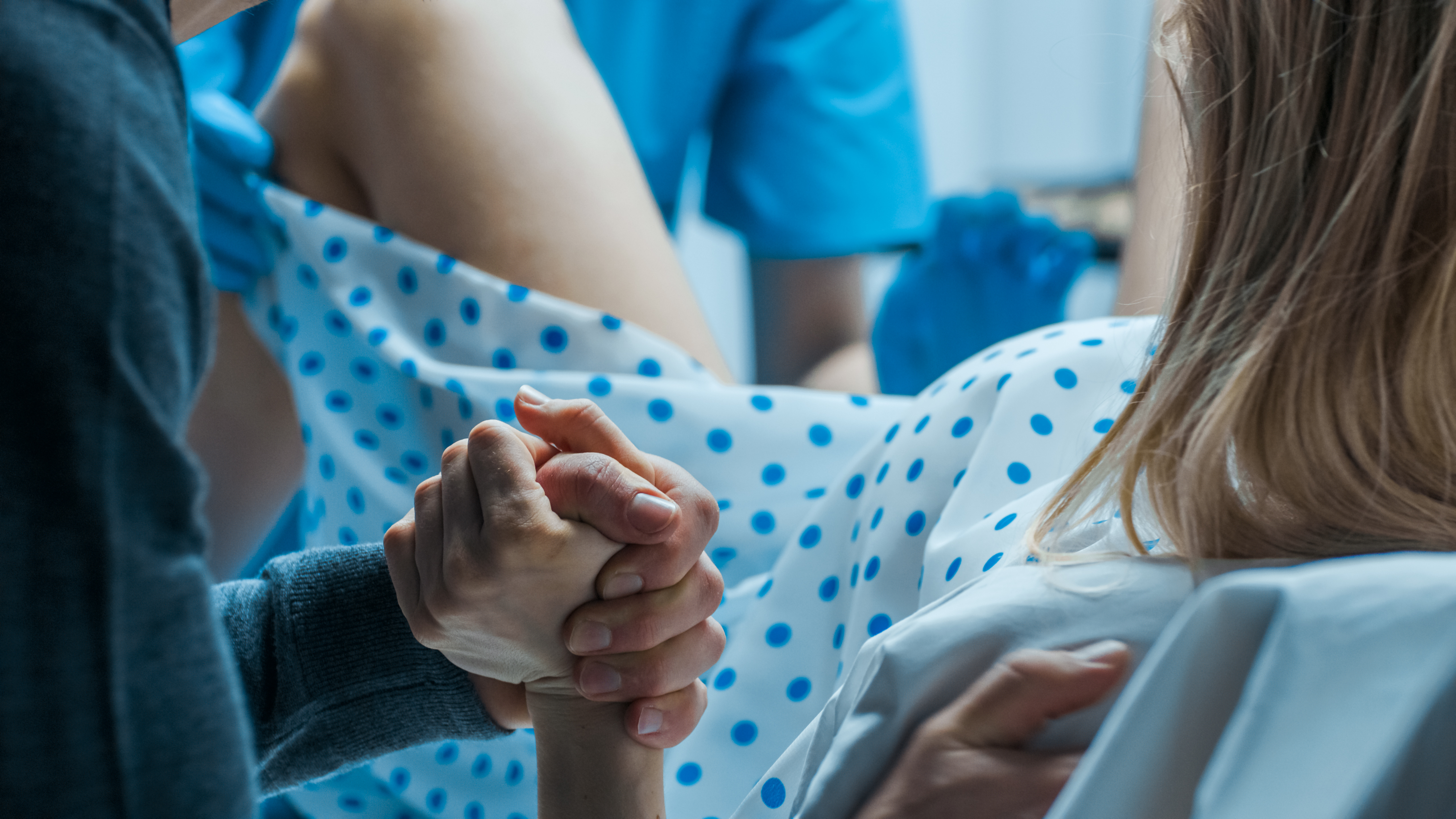 "But I’m still somehow always convinced that you guys actually care and you’re just saying that you don’t."

"I pooped while pushing out my second and my nurse cheered me on like I just won a marathon," another person added. "Because I was using the right muscles."

A third person wrote: "Girl pooping was the last thing on my mind! I would have pooped on stage in front of an audience if it would have made the pain stop!"

Another mum took to the comments section to add: "After my first was born my dr was sewing me up and I let out the longest, most horrifying gas of my entire life right on him.

Trolls have threatened to call child services over this mum choosing to raise her baby a vegan, but she said she's happy and healthy – what else matters?

Nutritionist shares three things you should say to your kids when they refuse their dinner.

Mum reveals easy hack to brush her baby's teeth – but divides opinion with the trick.