A WOMAN has shocked social media with the announcement that she is giving birth to her own cousin.

Posting to her Instagram account, mum-of-three and fitness influencer Kayleigh shared the strange news, writing: “Yes you read that right. I am pregnant with my cousin.” 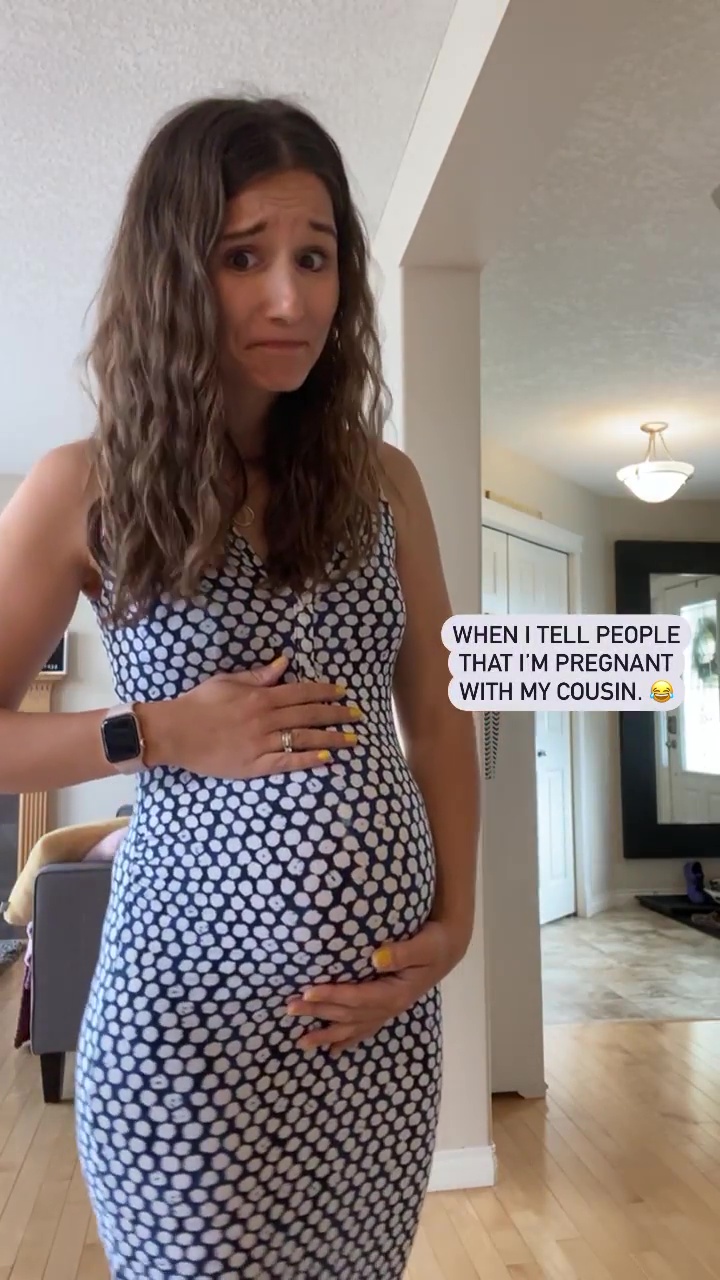 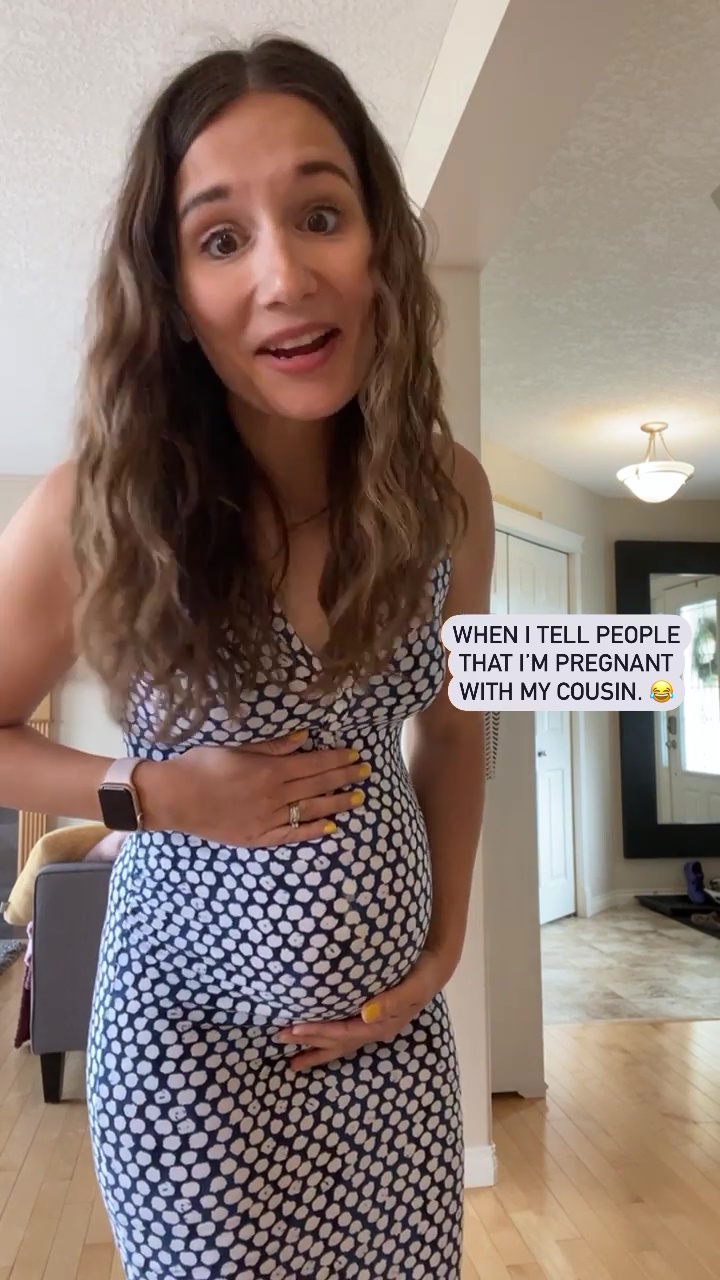 Continuing she explains how she decided to be a surrogate for her aunt and uncle, who were experiencing infertility.

Kayleigh writes: “In September 2020, after completing my own family, I finally got up the courage to tell my auntie and uncle, who battled way too long with infertility, that I was willing to be a gestational carrier (surrogate) for them, if they had any interest in going that route.

“I love being pregnant, had the world’s easiest pregnancies (like running all the way to the day I went into labour kind of easy.”

Kayleigh experienced pregnancy loss in 2016, and says that since then she has “a huge heart for pregnancy loss and infertility struggles,” and that being a surrogate felt like something she  was supposed to do. 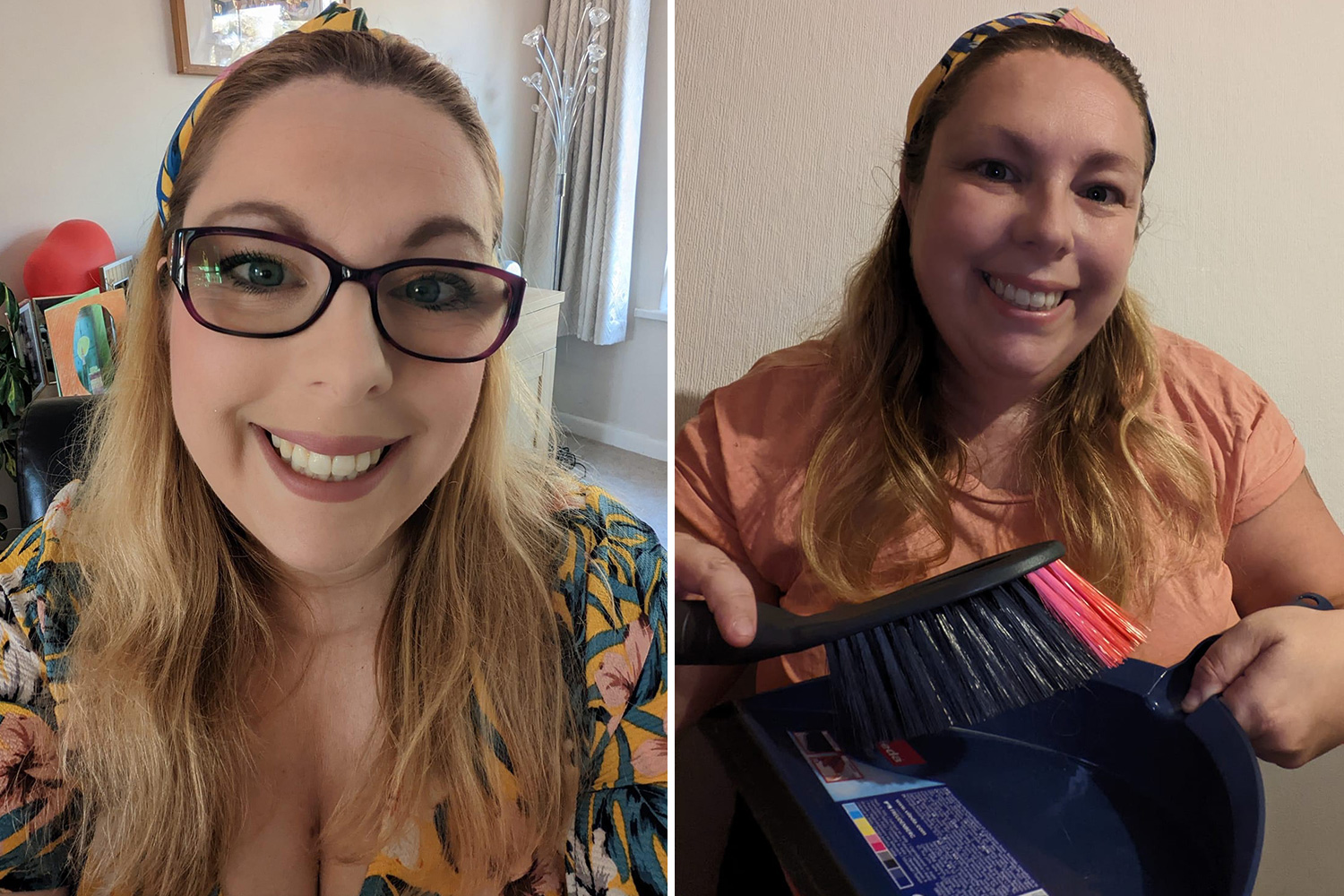 I love having a clean home so get up at 4.45am – it keeps me happy and fit

“After undergoing months of fertility treatments, a whole lot of hormones and needles, and 2 embryo transfers, I am 24 weeks pregnant” adds Kayleigh, who is due to give birth in September.

She, and her husband, are able to see the funny side of freaking out stranges, with Kayleigh saying: “The biggest perk (besides being able to give them this gift!) is being able to freak people out when I say the baby is actually my cousin

“Or when my husband gets to say ‘oh, it’s not mine!’ We’re having way too much fun with that part!”

Canada native Kayleigh, says that while some people say she’s amazing for what she’s doing for her aunt and uncle, others have accused her of just doing it for the money.

However, to this she points out that the only form of legal surrogacy in her country is altruistic surrogacy, meaning that it’s actually illegal for her to receive payment other than coverage of medical costs.

She also defends other surrogates who may be getting paid, writing: “And compensation or not- surrogacy is a totally selfless act and I don’t know ANY fellow surrogates who would do it solely for the money.” 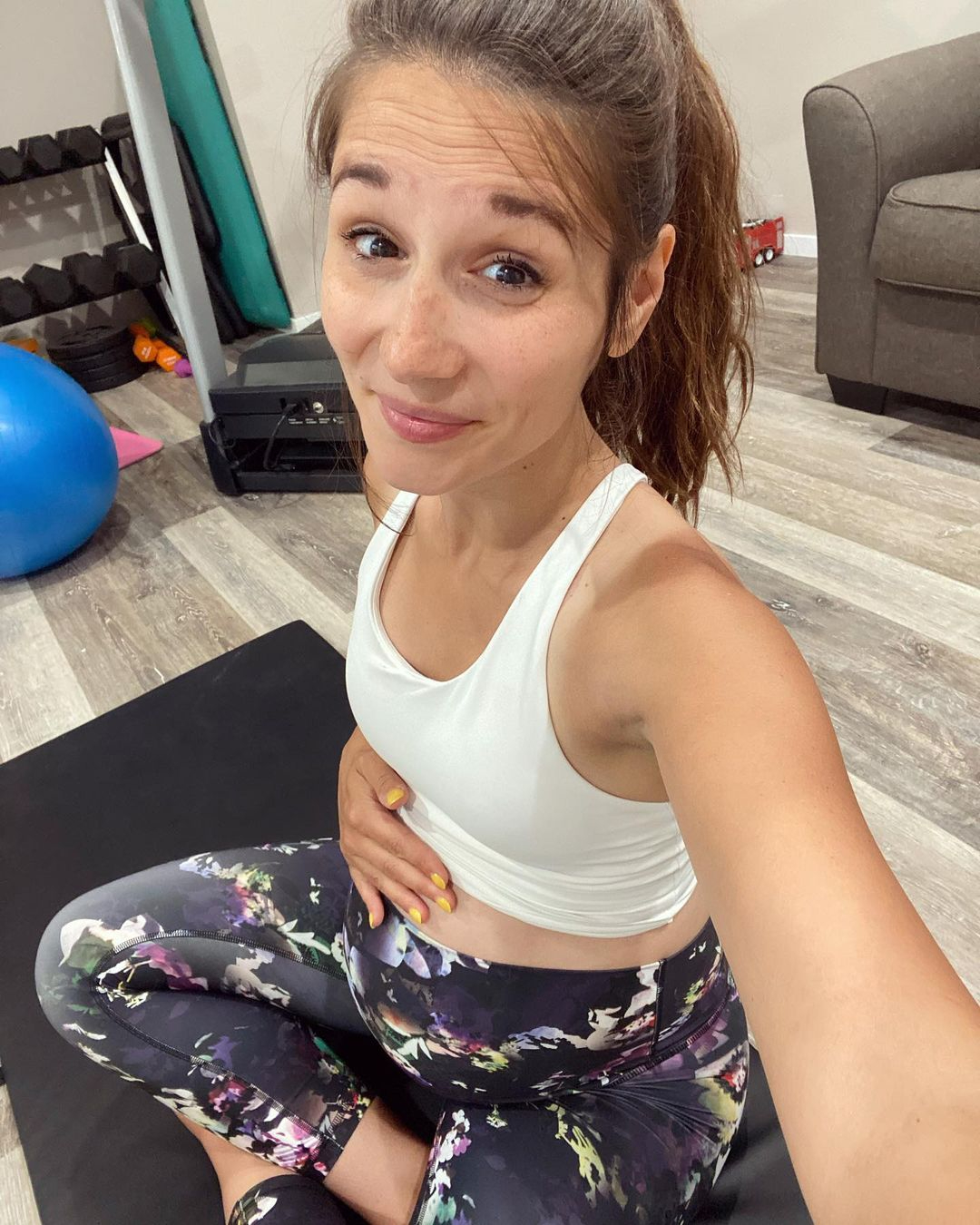