THE first time Allie Marsh saw a picture of her boyfriend Gustavo, she knew she wanted him to be all hers.

The 21-year-old student, from North Carolina, had been introduced to her future boyfriend's music by a friend and instantly became a fan. 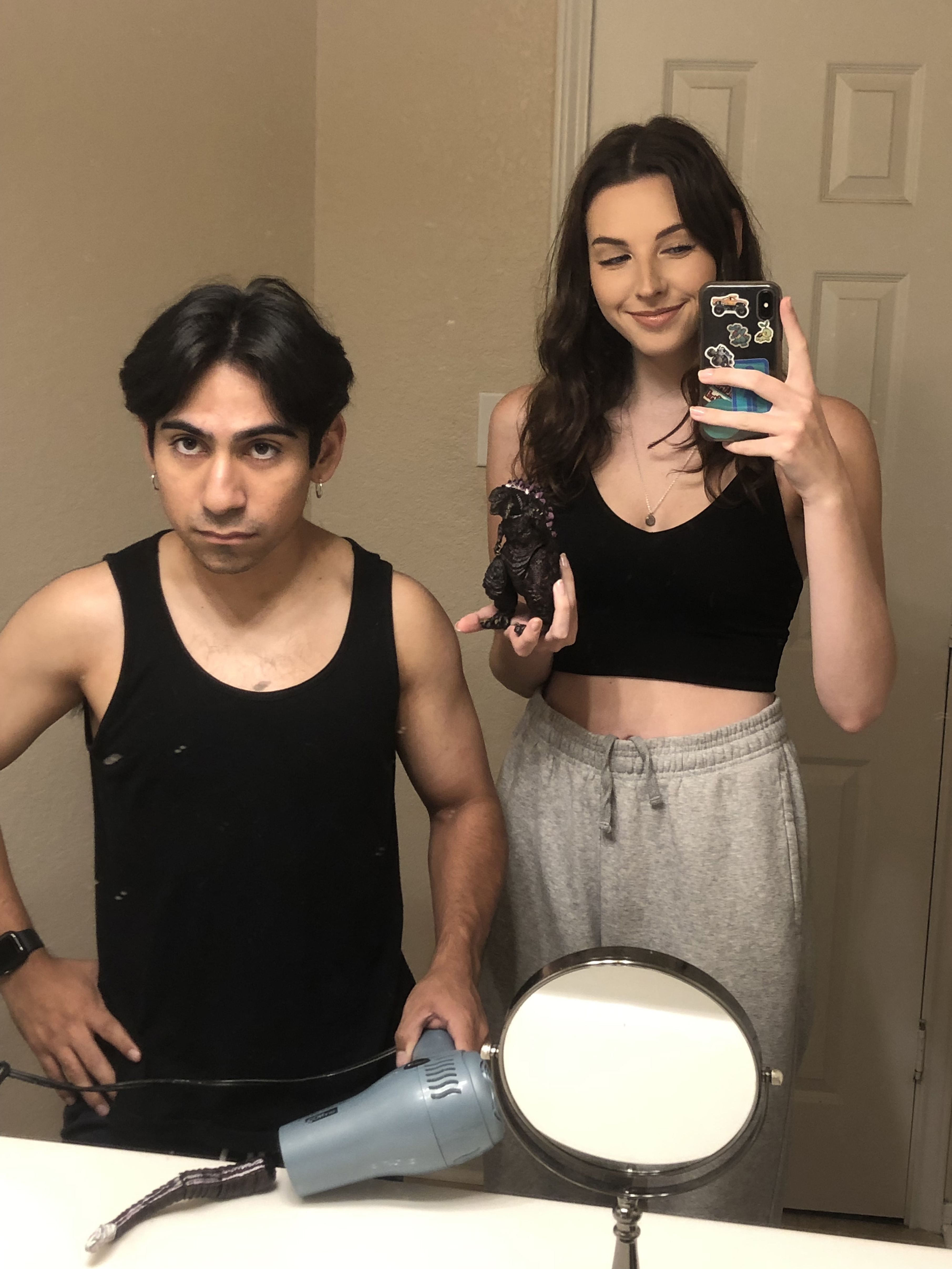 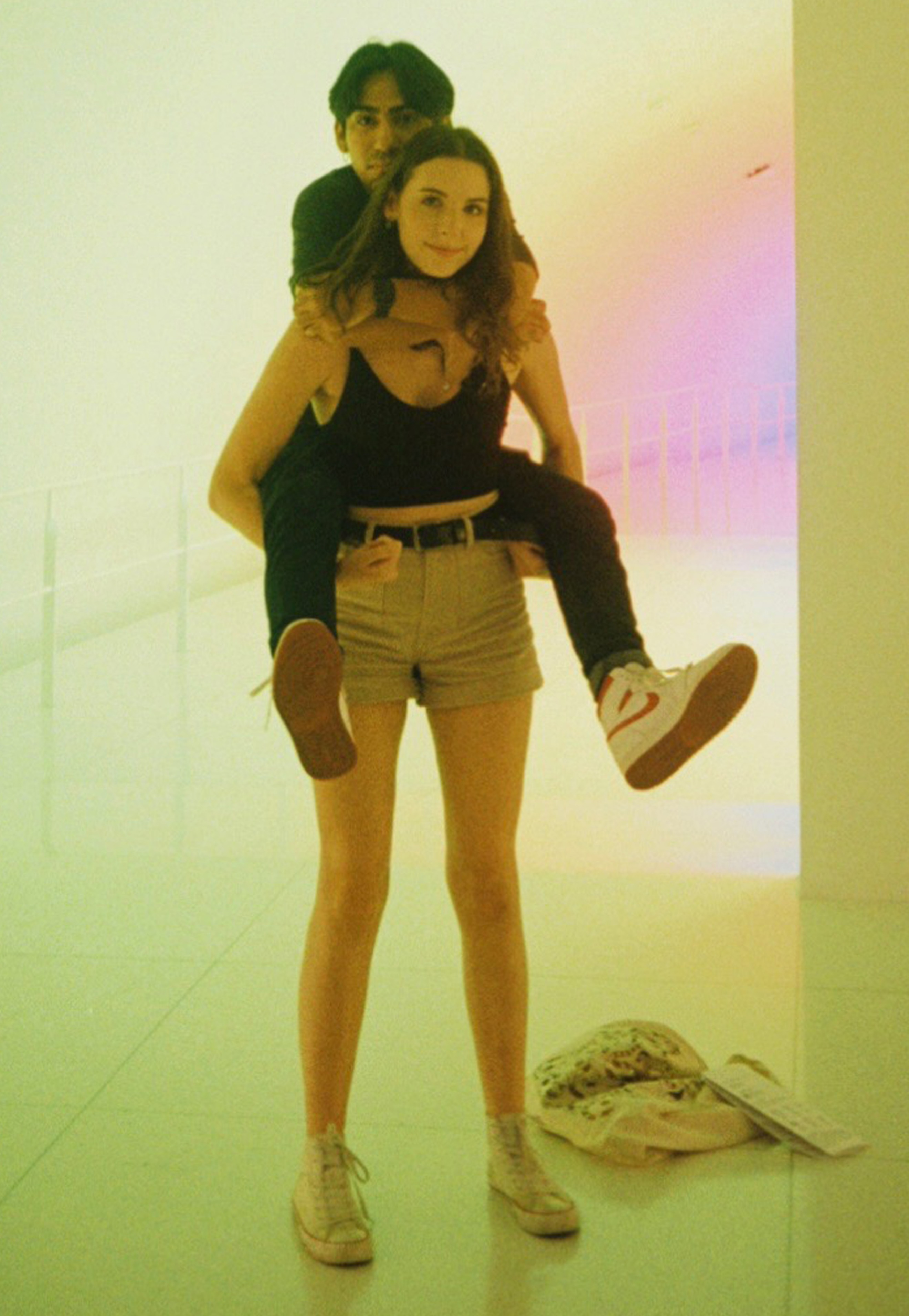 After looking up his band Omerta online, Allie admits she "started plotting to meet" Gustavo.

She continued: "I followed him on Instagram and he followed me back and it went from there.

"My friend told me he was only 5'2 so I knew how short he was before anything even happened.

"The first time I saw a photo of him, my first thought was I want him and the more I got to know him, the more attracted I became to him."

The pair share a seven inch height difference, with Allie measuring 5'9 while Gustavo is 5'2 in comparison.

However, this has never been an issue for Allie – who has dated shorter guys in the past.

She continued: "Height has never been a standard of mine – my ex was shorter than me as well by three inches.

"Height is something that can't be helped and from the beginning to this day, all I care about is that I'm in a healthy, happy relationship with someone I see a future with."

That said, this hasn't stopped cruel trolls from commenting on their relationship online.

Allie added: "I have had to mute notifications online because some comments do provoke me.

"I purposefully keep the details of our relationship offline so there's no way anyone is qualified to give an opinion about us.

"We have a solid group of friends who are happy for us and that support our relationship so I'm never alone in the fight. 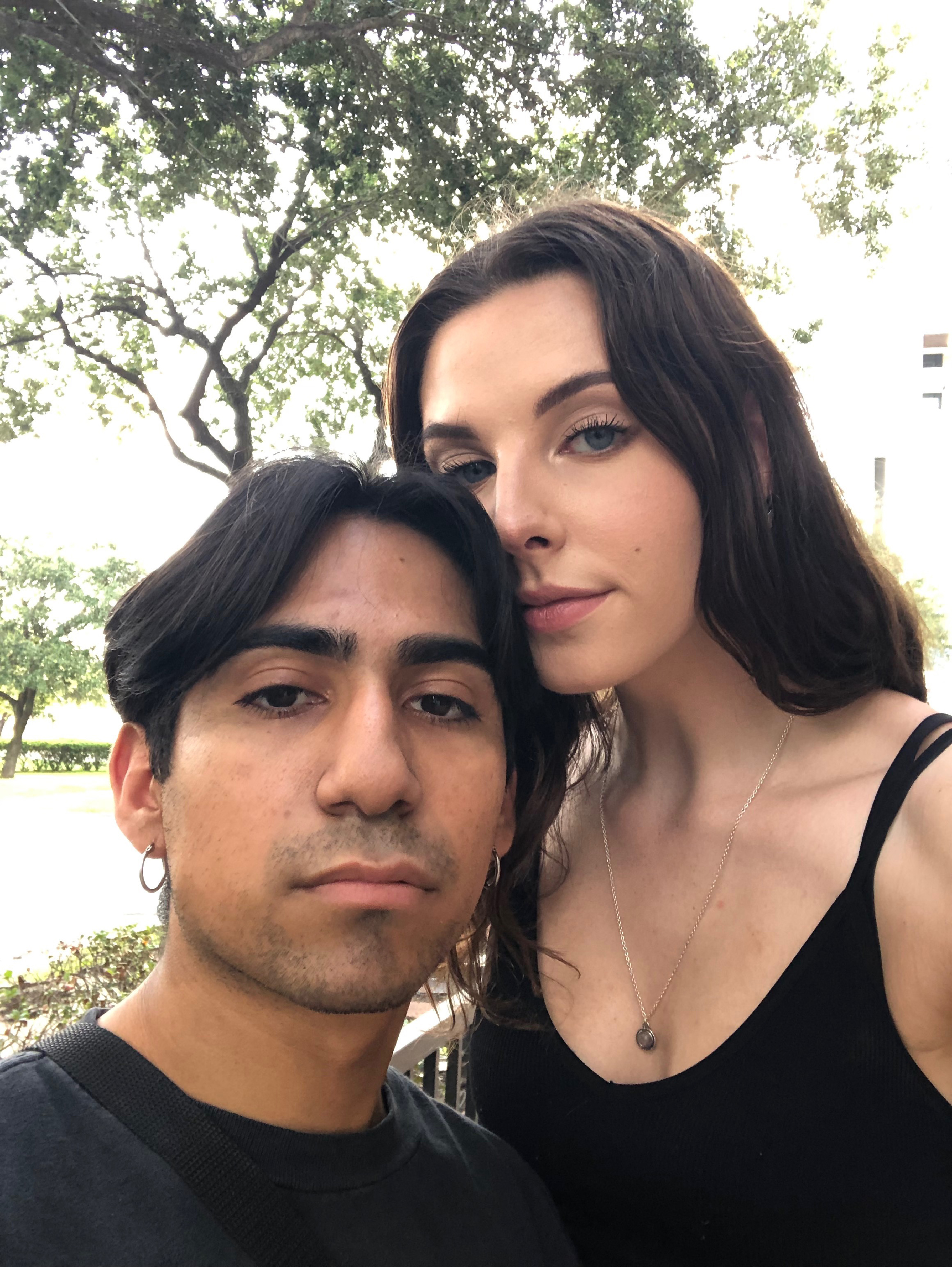 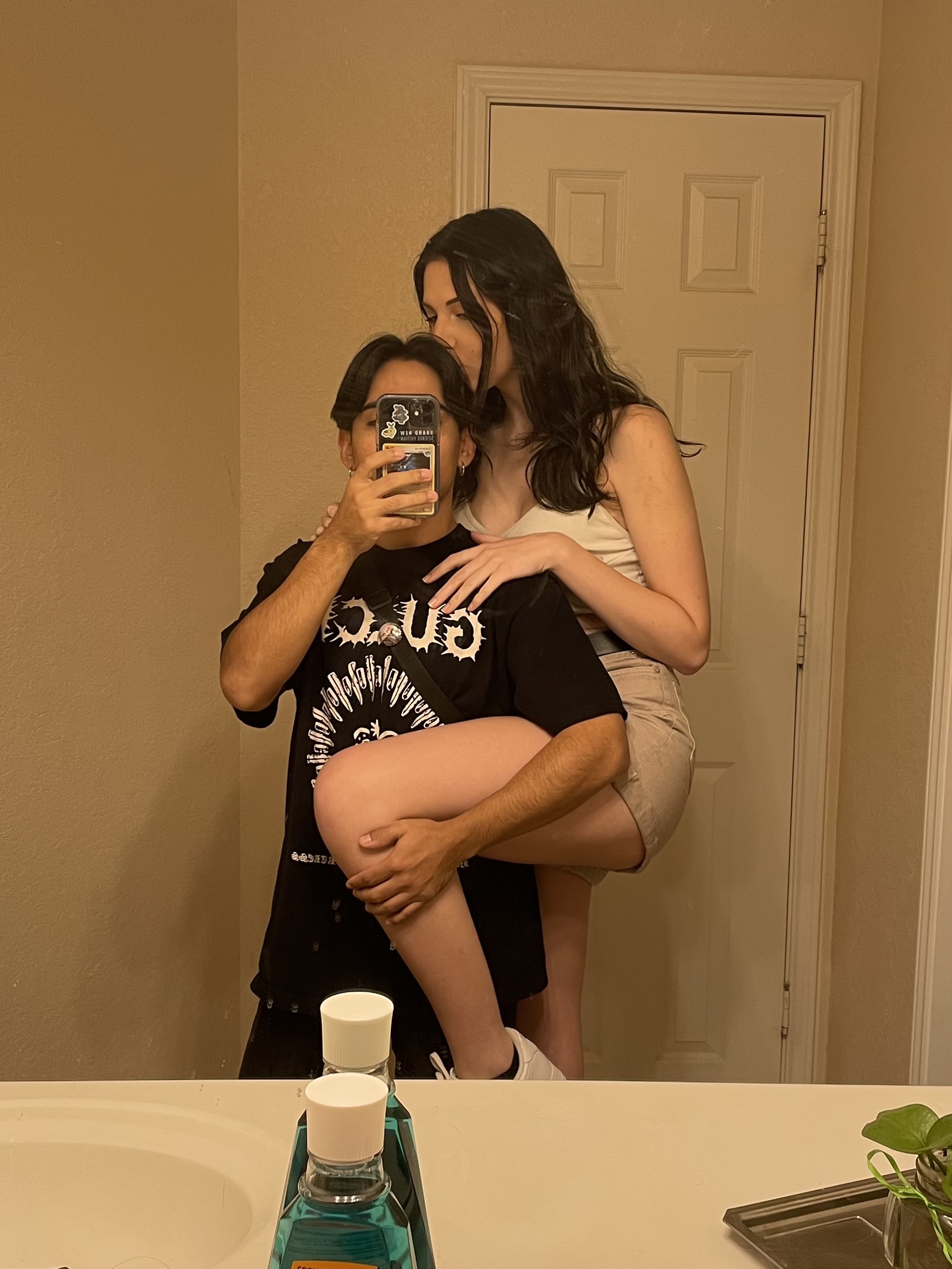 "He's used to negative comments about his height and it's not something that bothers him.

"I've never been inconvenienced by his height in any way and it doesn't make him any less of a person – I wouldn't change a thing about him."

What's more, Allie wants to encourage women not to write off shorter men.

She said: "Height doesn't make a man – his actions and mannerisms do.

"I think women who only date taller men do a huge disservice to themselves because it closes them off.

"If you purely refuse someone's advances because of their height, it's proof of how shallow you are.

"People have said I've lowered my standards by choosing to date Gustavo, but it could not be more false.

"He's shown me so much love and compassion since the day we met and has never taken me for granted.

"He think it's badass that he has a girlfriend taller than him!

"I can reach the things that he normally can't and it means there's more of me to love as well.

"Half of the women he dated before me have been taller than him; people can run their mouths all they want but he's not losing sleep over it."

And this doctor revealed how to spot controlling people with these five signs.

Plus this woman caught her boyfriend cheating after going to VERY extreme lengths – and people praise her efforts.