THEY say true love knows no age – and one couple who's certainly looked past it is US-based Dave and Mitch.

The woman, who some reckon looks under 20, has been married to the older bloke since 2022 and documents their relationship journey on TikTok. 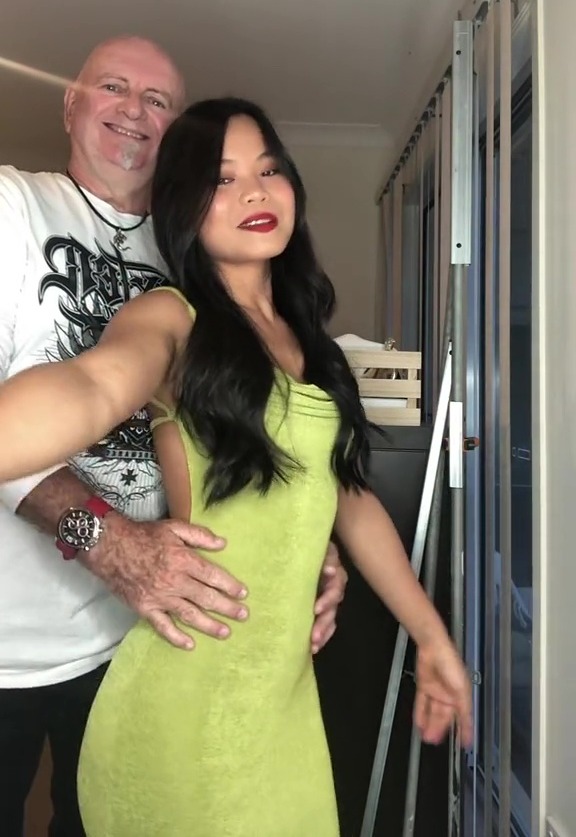 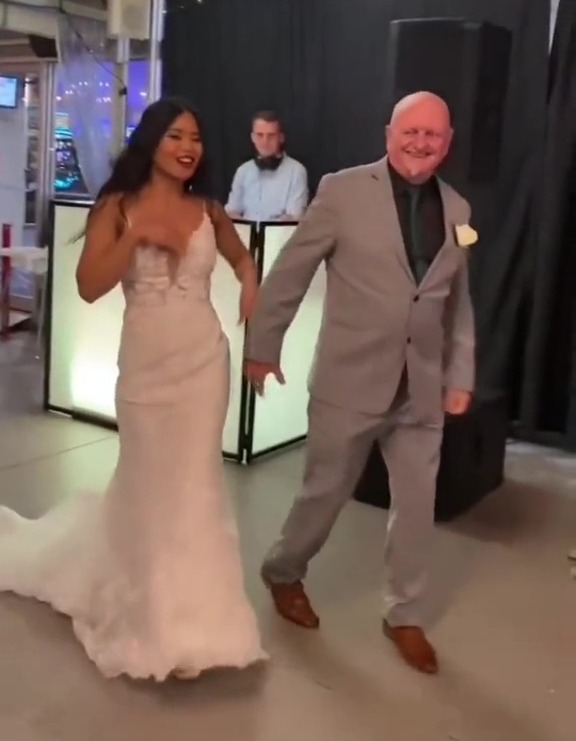 But although the two claim to be in love, not everyone believes the younger woman has pure intentions – many believe she's simply after Dave's cash and uses him for the so-called Green card to gain access to living in the US.

Seeing as the average age difference between heterosexual couples is  2.3 years, social media users have been questioning the authenticity of their relationship.

Although their heart-warming clips online have amassed them close to 125k followers, almost under every video there's a comment calling the younger Mitch the man's niece.

Some have even chuckled describing their love as 'Western Union Love' and have been wondering if she charges him for a kiss. 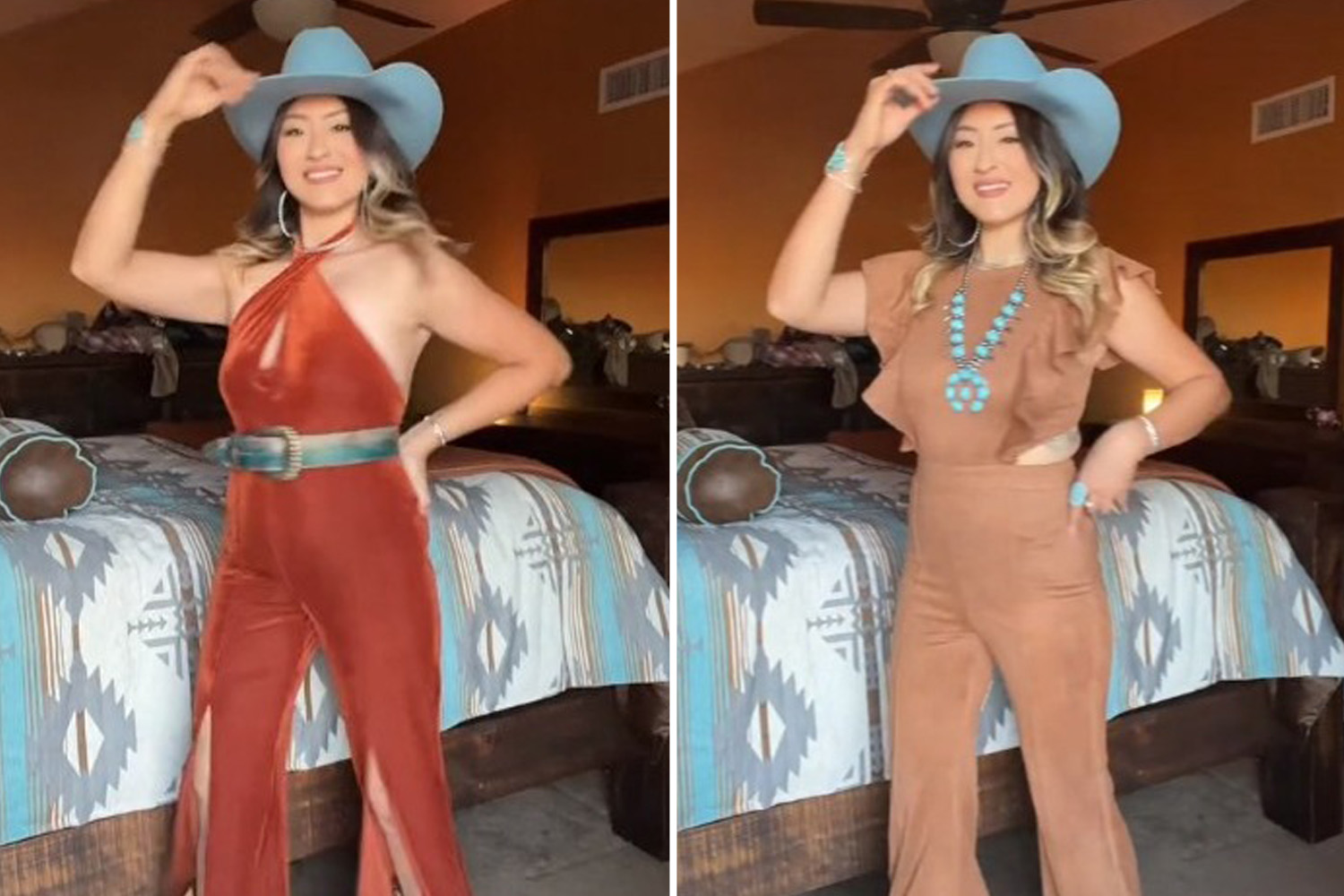 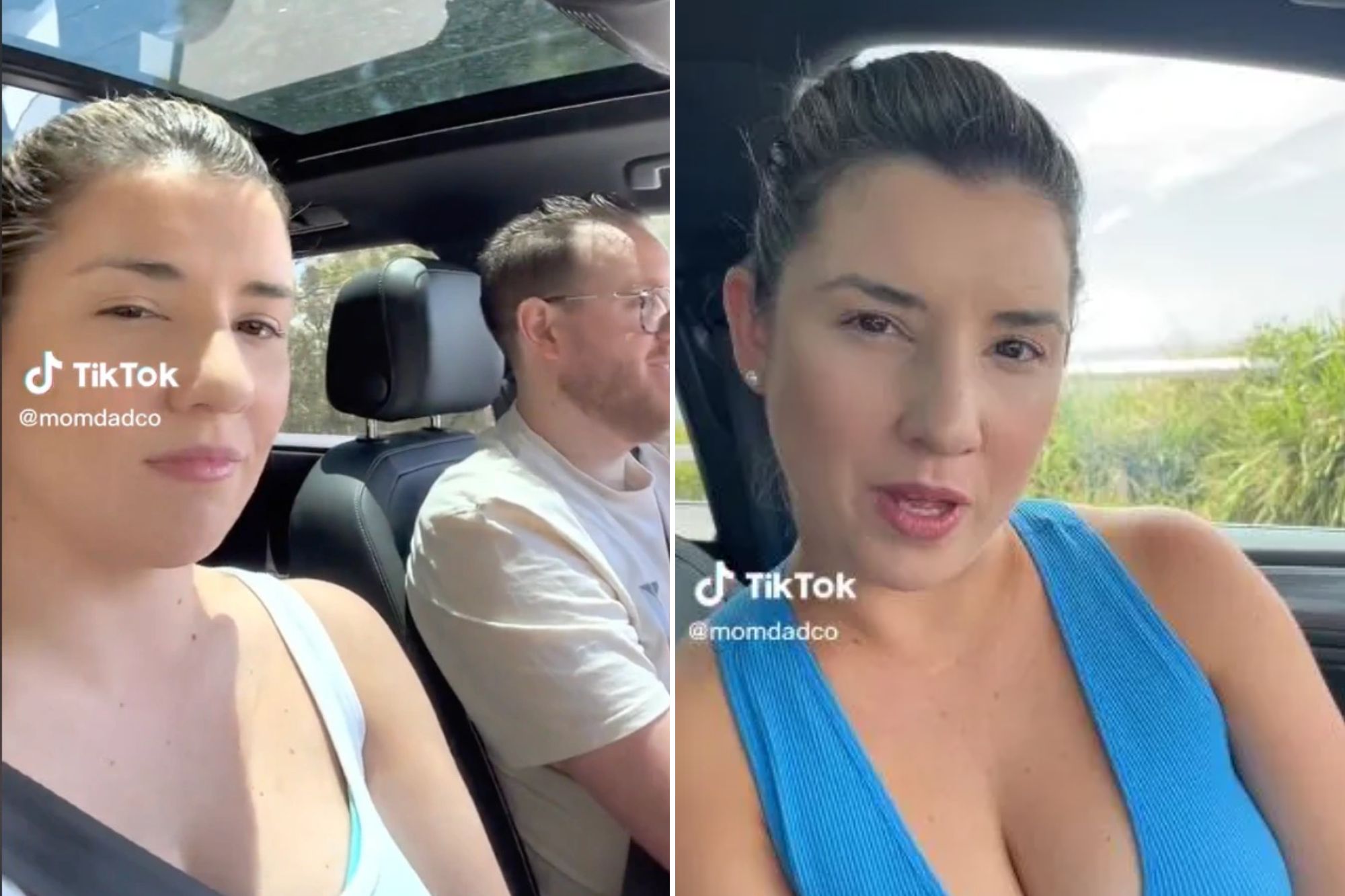 But despite the never-ending hate they've received, the duo keep sharing their daily life, with lots of dancing, going out and sunny beach days.

Hitting back at trolls for whom the age gap is too much, Mitch claimed she's older than she looks and has simply been blessed with good genetics.

As well as saying it's true love and she's blessed to have him in her life, the woman added she was ''proud'' to be his wife and wouldn't have it any other way.

There are countless of comments people have left – but it isn't all negative, as there are also plenty of those who support the relationship.

One fan penned: ''both of you lovely .god bless both of you with happiness and joy.''

Someone else agreed, adding: ''So what people think or say if u feel happy no one else can say anything.''

The US-based duo is not the first couple to go viral with their age gap – recently one woman went viral after revealing her boyfriend is several decades older.

The King and Queen of Blackjack (@cowboy.and.angel) regularly share snaps of what they call short ''documentaries on love'' on social media.

Although the age of the individuals is not known, the two confirmed there is a 40-year age gap between them, which has led to numerous comments questioning their relationship.

Some guessed the blonde – who's thought to be around 25 by a few viewers – is after life insurance and his trust fund, as well as the lavish lifestyle.

But despite the critique and negative remarks, the couple, who claimed they matched on Tinder, continue to share short clips of their romantic story.

In one such video, the two could be seen leaving the Bahamas where they appeared to have stayed in a posh hotel and enjoyed plenty of champagne and good weather.

As well as enjoying night-outs and clubbing, the duo also appear to be regular visitors of casinos, where they take part in playing blackjack.

At the end of one such session at the Greenbrier, a luxury resort located in West Virginia where an average one-night stay will cost more than £400, the couple claimed they left with a hefty $150,000 (£114,500) cheque.

''Your the reason I wake up everyday [sic]. Thank you for loving me. Love you till the end,'' the man commented on of the videos his partner had posted.

Although the two are said to have met on Tinder, some sceptical viewers didn't believe this, with a few even alleging they'd seen the man's profile on Seeking Arrangements – one of the most popular dating sites for sugar babies and sugar daddies/mummies.