PARENTS all over the world love to share photos and updates about their little ones to Instagram.

Whether it’s candid shots of mealtimes with their tots and funny videos, to plenty of parenting tips and advice on things like getting babies to sleep. 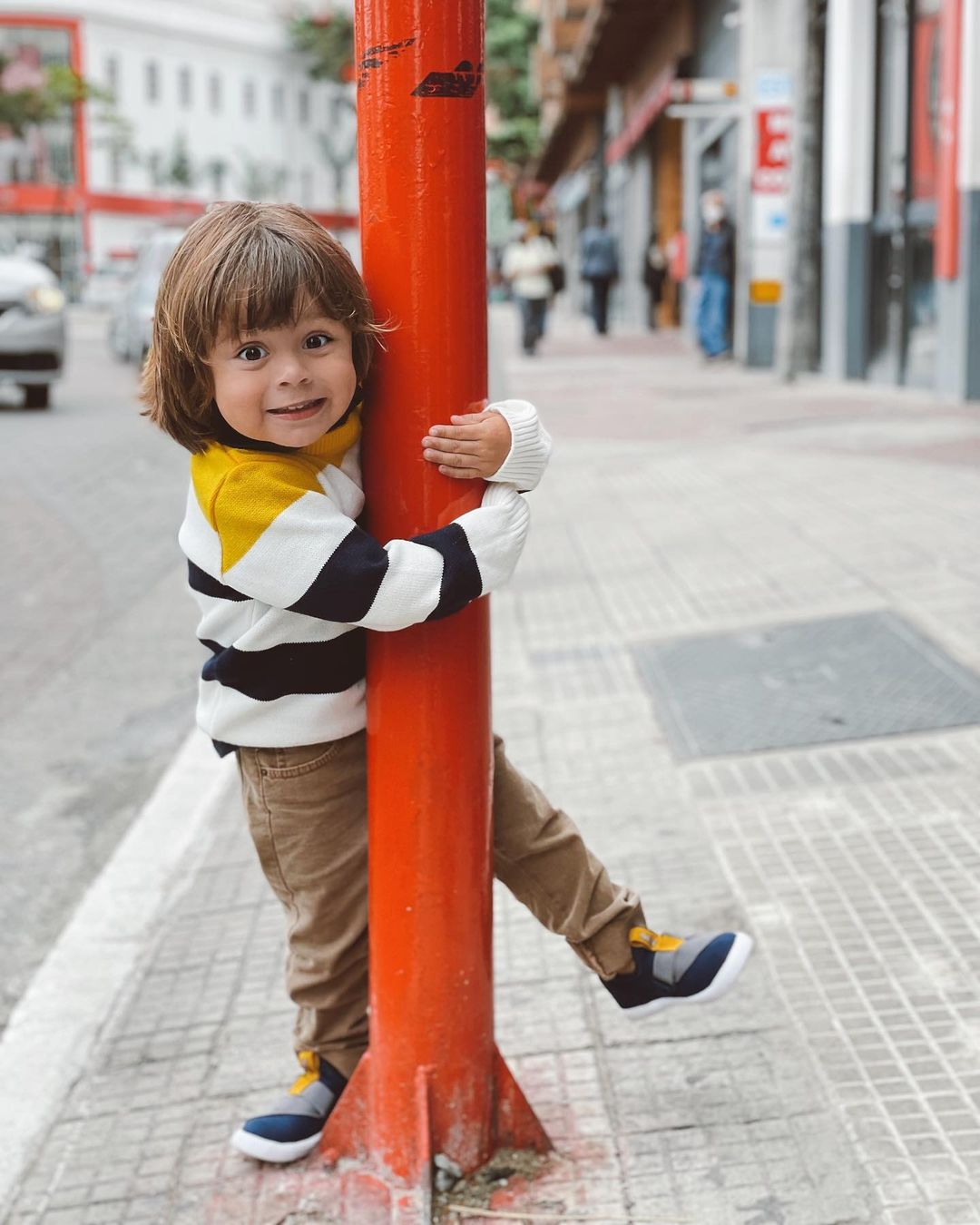 However, some parents don’t just choose to share their journey as parents but create Instagram accounts just for their babies.

And many of these youngsters are actually earning a living from their Instagram posts – some earning more in a day that many do all month.

With countless babies out there with Instagram accounts before they can even hold their own heads up, let alone pose for a selfie, we wanted to know who are the most successful and who are Instagram’s highest-earning babies.

Known on Instagram as @euamonono, this cheeky chappie has been on social media since birth, so he is right at home on Instagram.

With over one million followers, he is quite the success, firmly placing him at the top of the list of popular insta-babies.

With a whopping 44.7k average likes per post and his huge following, this means that he could earn as much as £3,444 per post, making him a top earner.

Better known as ‘the yeet baby’, Marleigh has taken social media by storm with her chaotic pouring videos alongside her uncle. 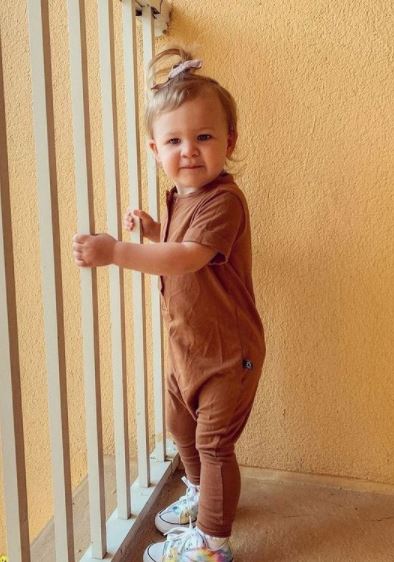 Her light-hearted posts have proven popular, netting her 999k followers and an impressive earning potential of £3,444 per post.

This two-year-old cutie is described as sweet and sassy in her bio and a quick glance of her posts shows that she is exactly that. 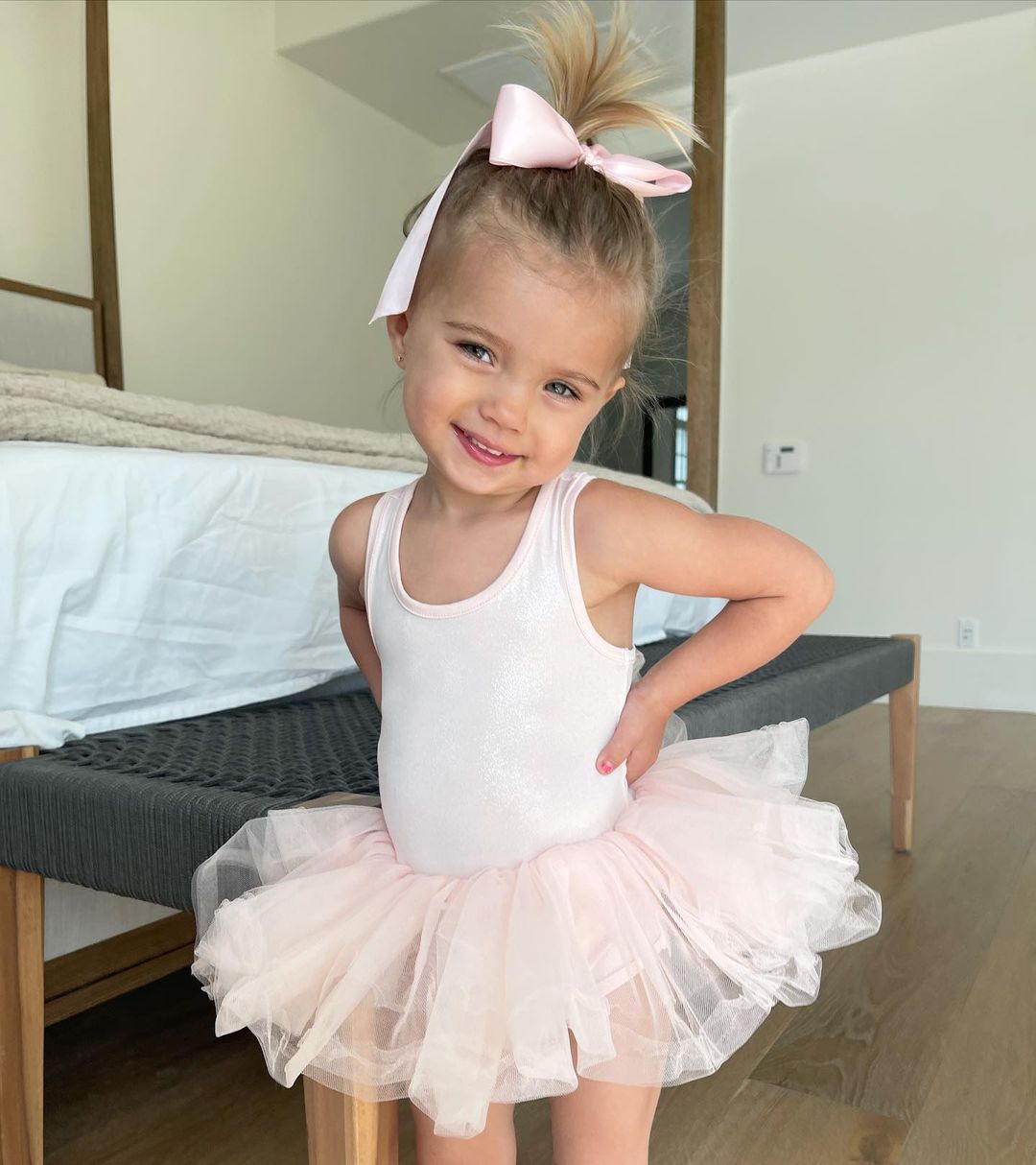 With an enviable wardrobe, @halston.blake has over 613k followers, meaning that she could earn up to £2,191 per post.

Drew Hazel has the most adorable smile, so it's no surprise she racks up thousands of likes per post. 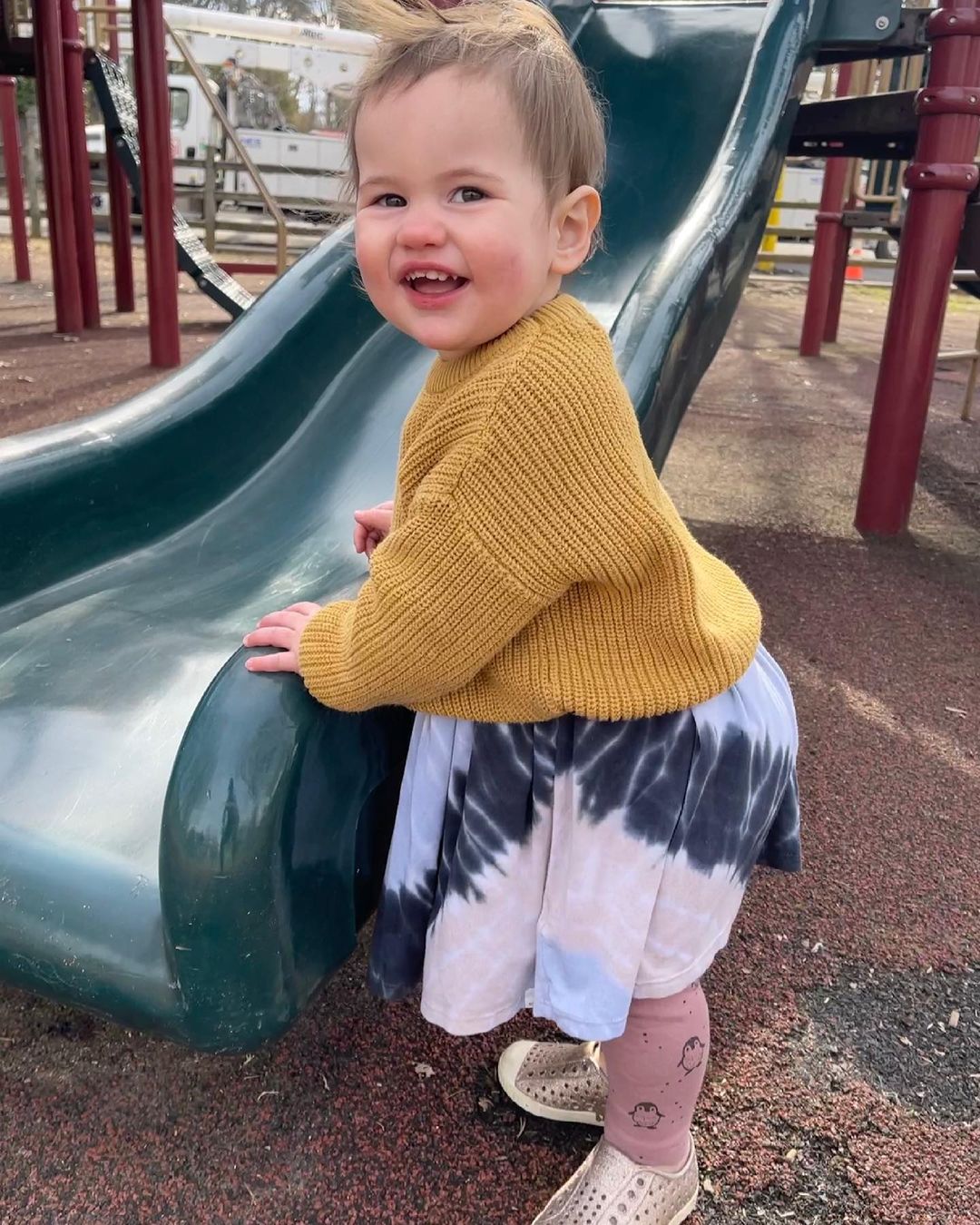 While this could be a month's salary for some, smiley Flávia Louise has started earning young.

If you're now re-thinking your career, we don't blame you! 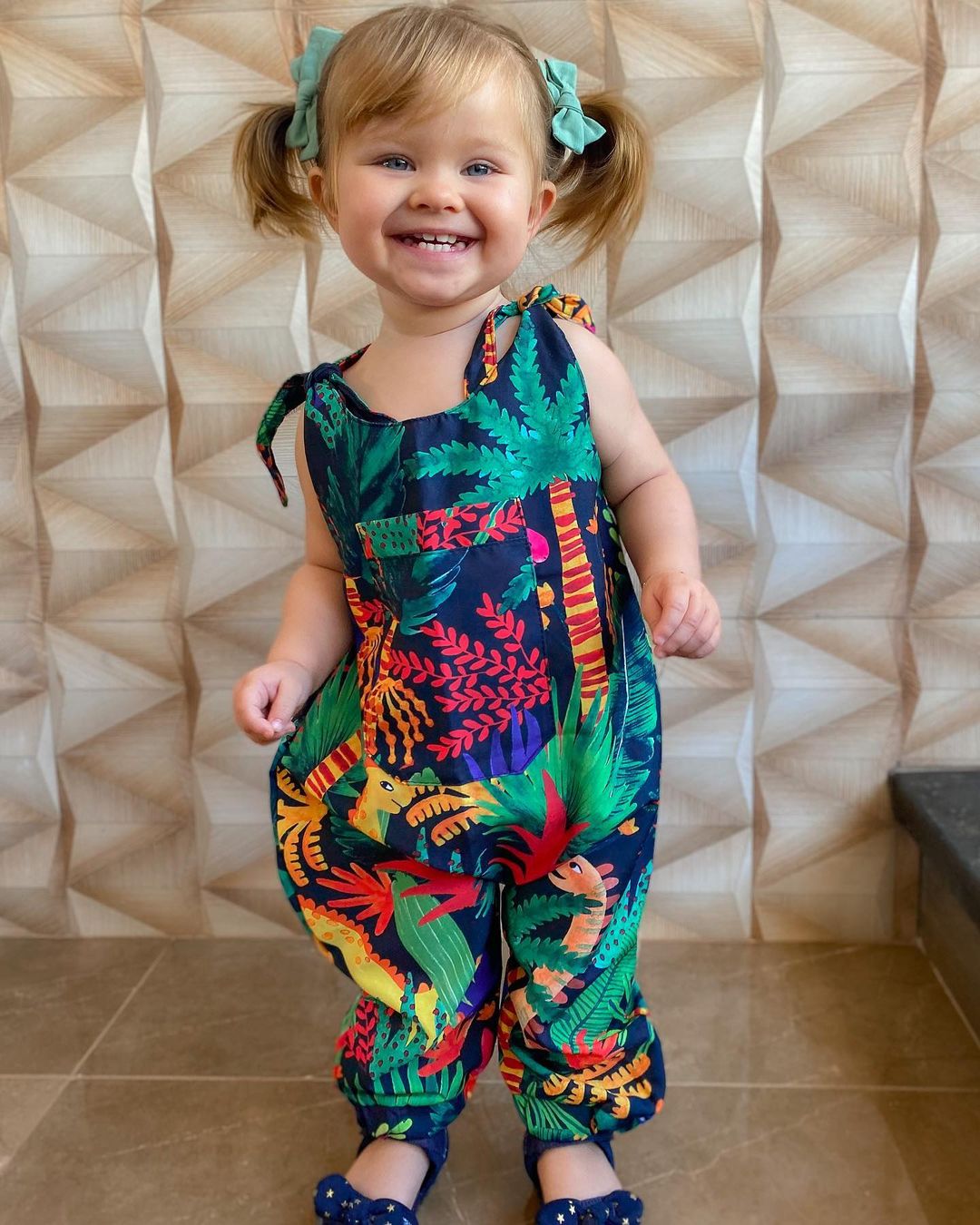 Meanwhile, woman reveals her toddler is a fashion influencer with £2,000 worth in clothes.

Also, woman reveals her kids are Instagram influencers and have been sent £25,000 in freebies.