WHEN it comes to weddings, there's one rule that tops all the rest – only the bride wears white.

So one mother of the groom has sparked controversy with the outfit she chose to wear to her son's wedding. 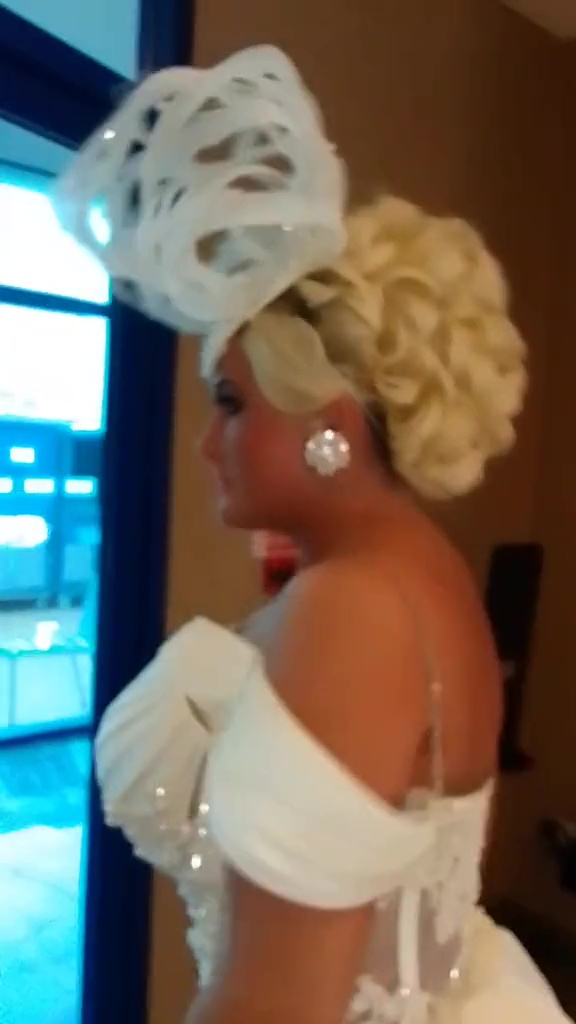 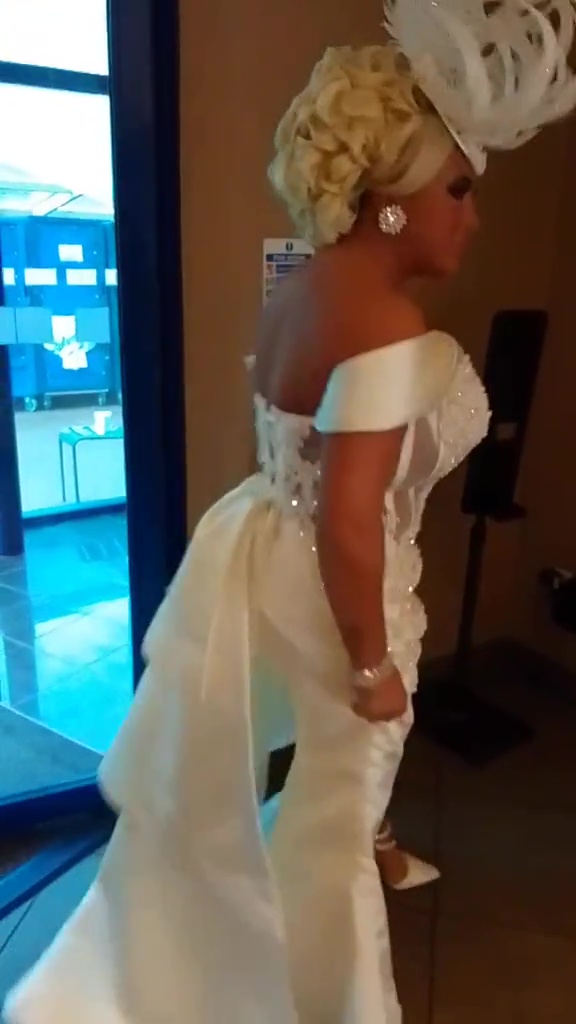 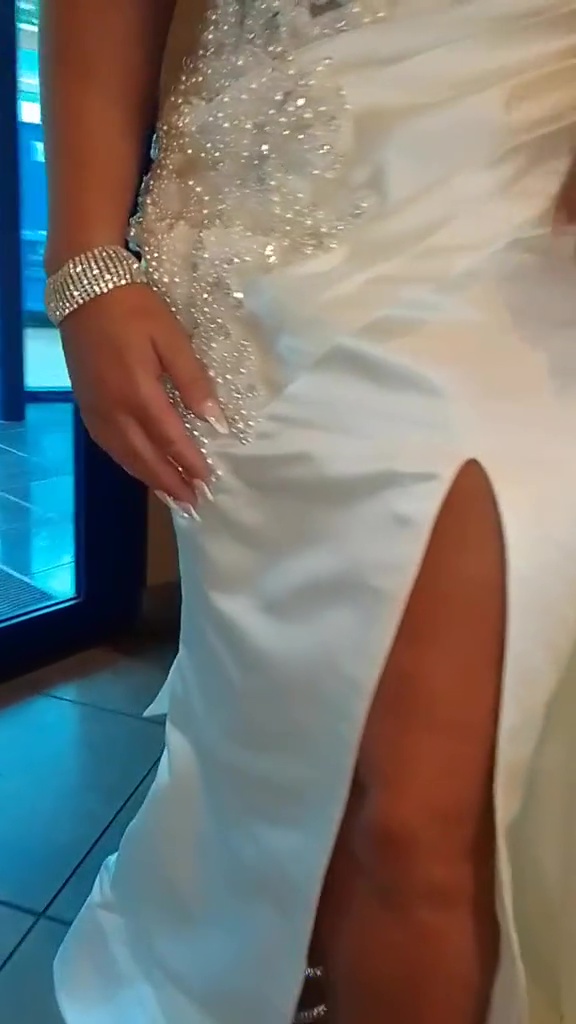 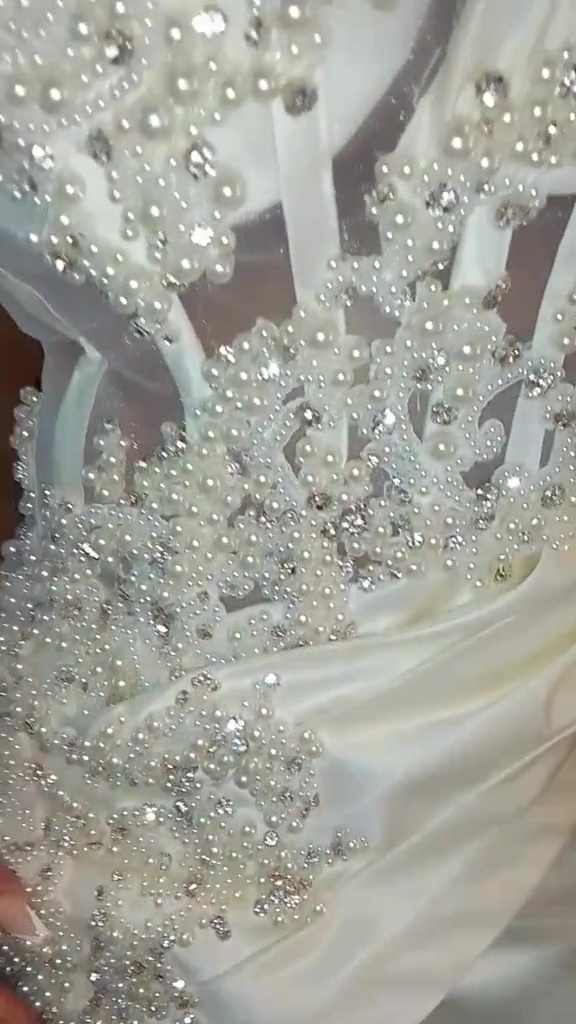 Nikita took to TikTok to share a video of the ensemble, writing: "My mother for brother's wedding."

She started the video by showing her mum's stunning bejewelled heels, before showing the thigh-high split of the gown, the bejewelled, corseted top and the dress' train.

Her platinum blonde hair was put in a curled 'do, on top of which she wore an extravagant hat.

And she completed her look with a matching bag, diamond jewellery and picture perfect make-up. 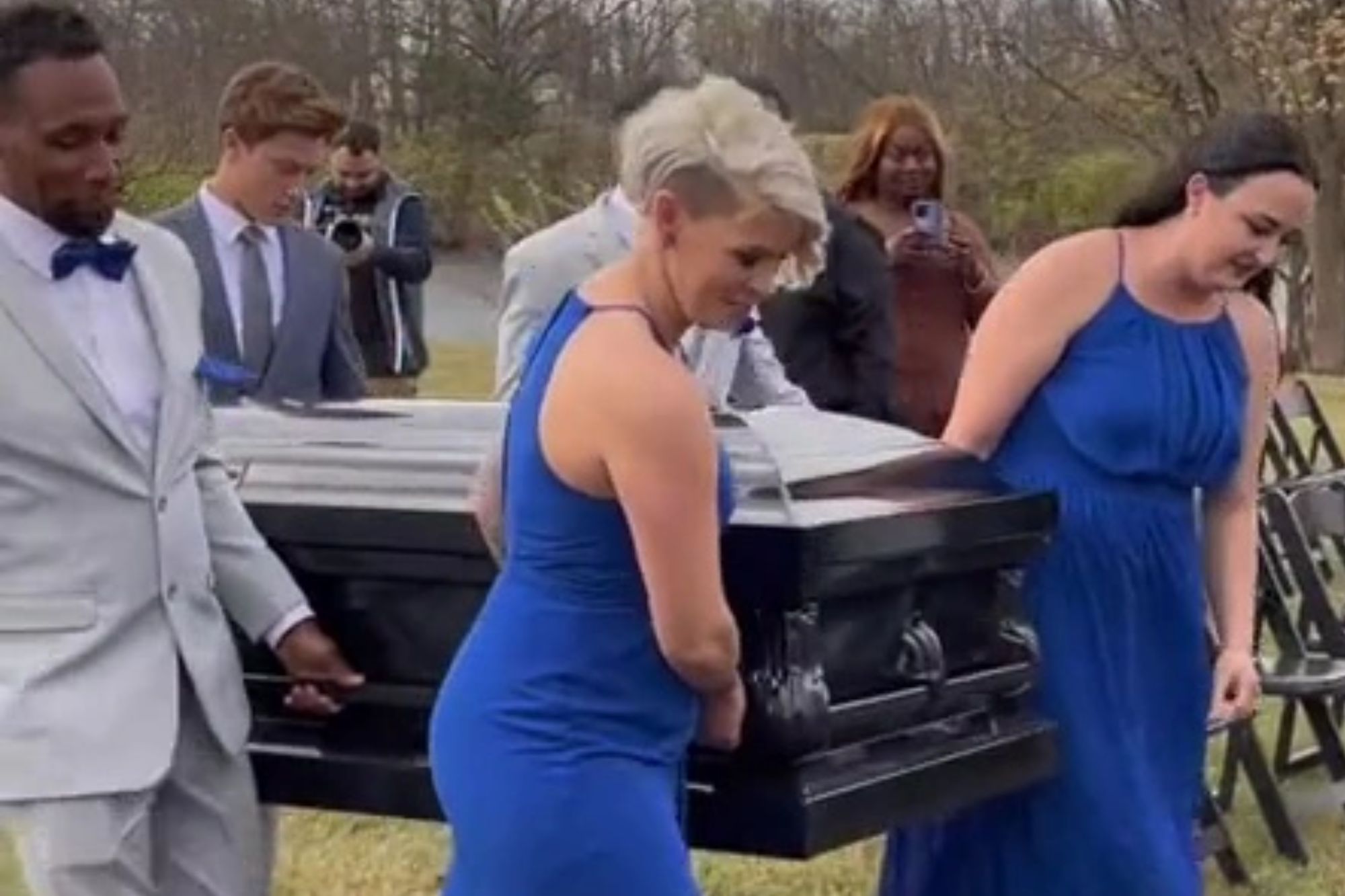 ‘Disrespectful’ groom slammed for arriving at his wedding in a COFFIN 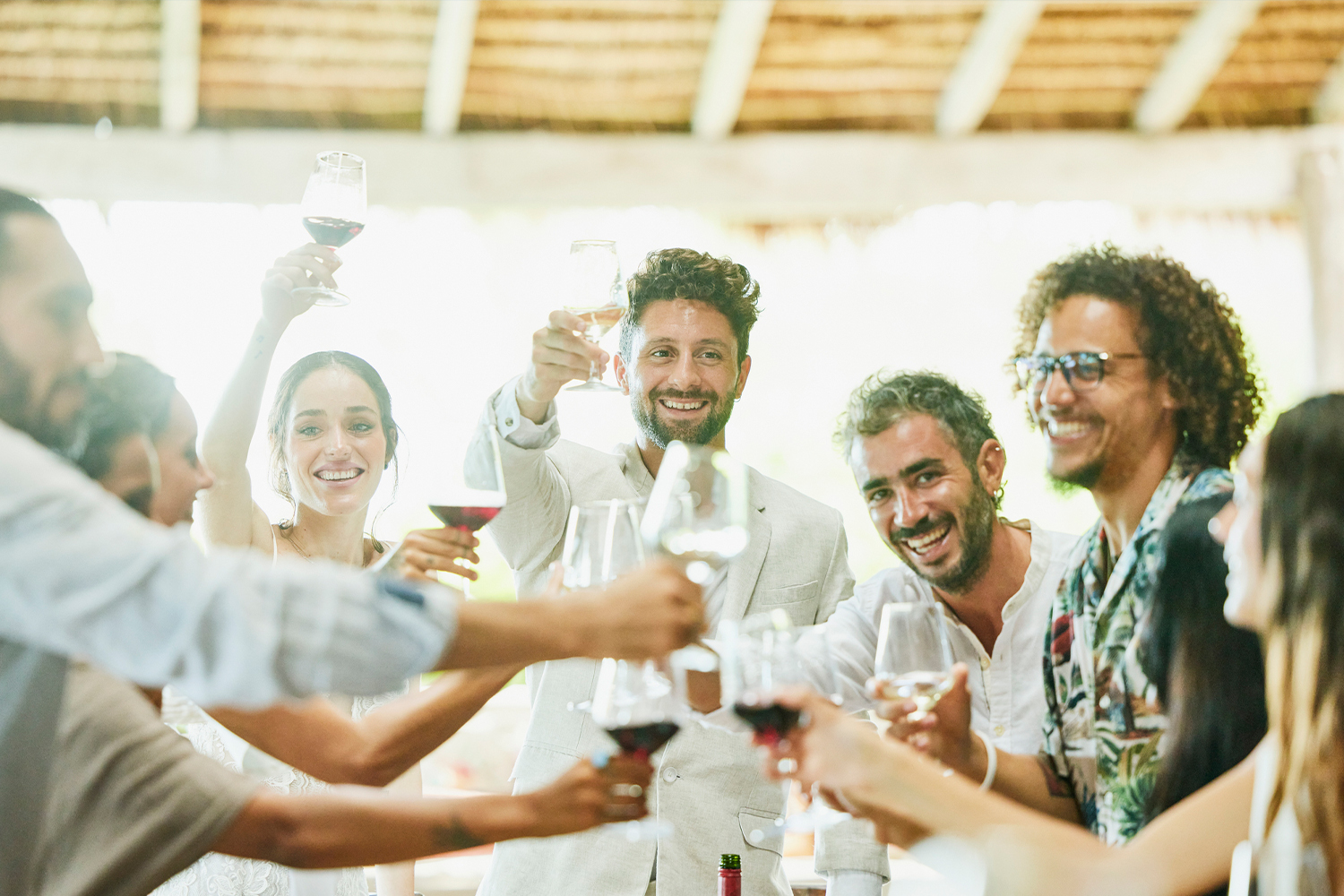 But the comments section was quickly filled with people insisting the woman was out of order wearing white to her son's wedding.

"Lovely but thought was bride," one wrote.

"It's the audacity for me," another added.

"The disrespect," a third raged.

Plus size woman shares the perfect party dress, but not everyone's convinced

As someone else commented: "You show up in white on my day, it will be pinkish red before I walk down the aisle."

"Wrong on all levels.." another wrote.

As another woman remarked: "Yeah no: I was so offended that my mother in law wore white and a fancier dress than me at the wedding.

"What’s worse is she bought me the original dress so SHE KNEW.

"You’re not the bride how bout you let the BRIDE shine this one time."

However, Nikita hit back at the critics, writing: "Her clothes are Ivory not white."

"Still too close to the brides colours," someone replied. 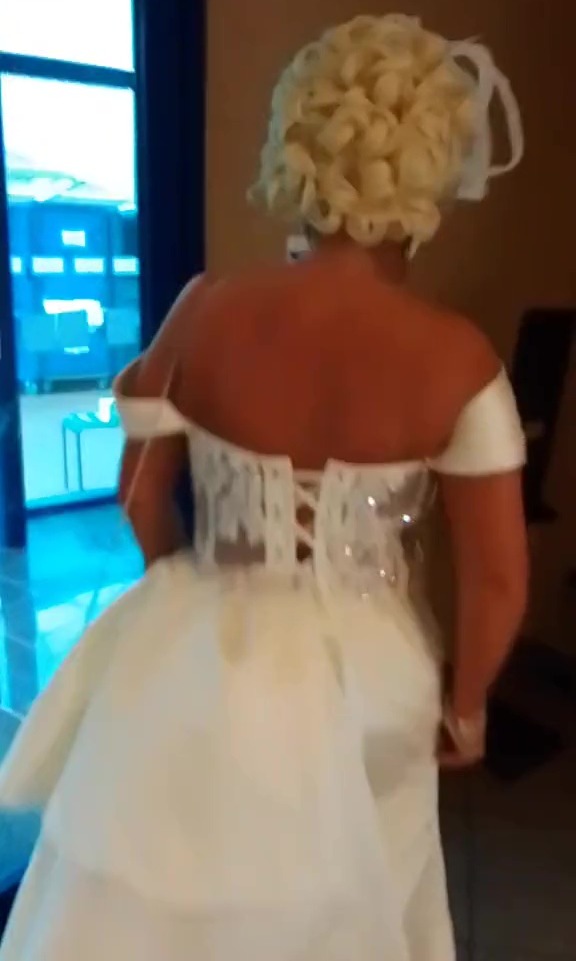 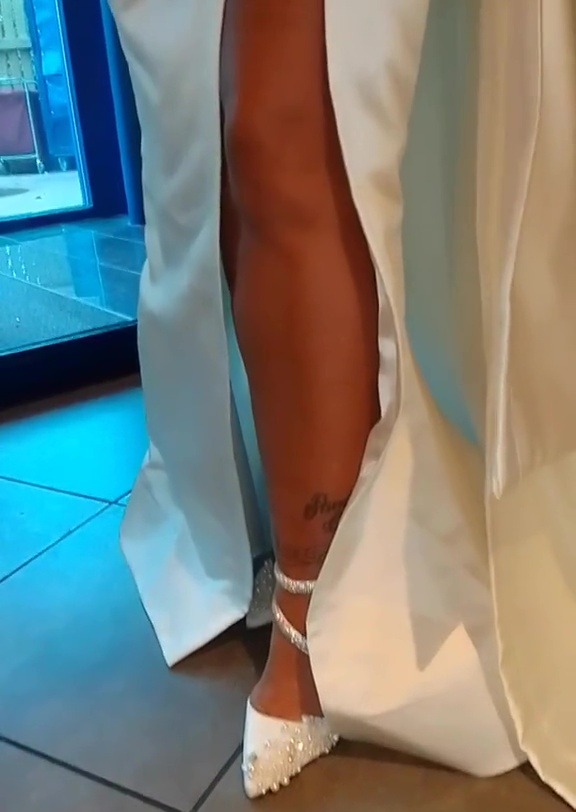