AS the funeral of Queen Elizabeth II approaches, many people from up and down the country are heading into London to pay their respects and lay flowers for her Majesty.

But one mum had a brilliant idea, of something she could make and keep to commemorate the Queen. 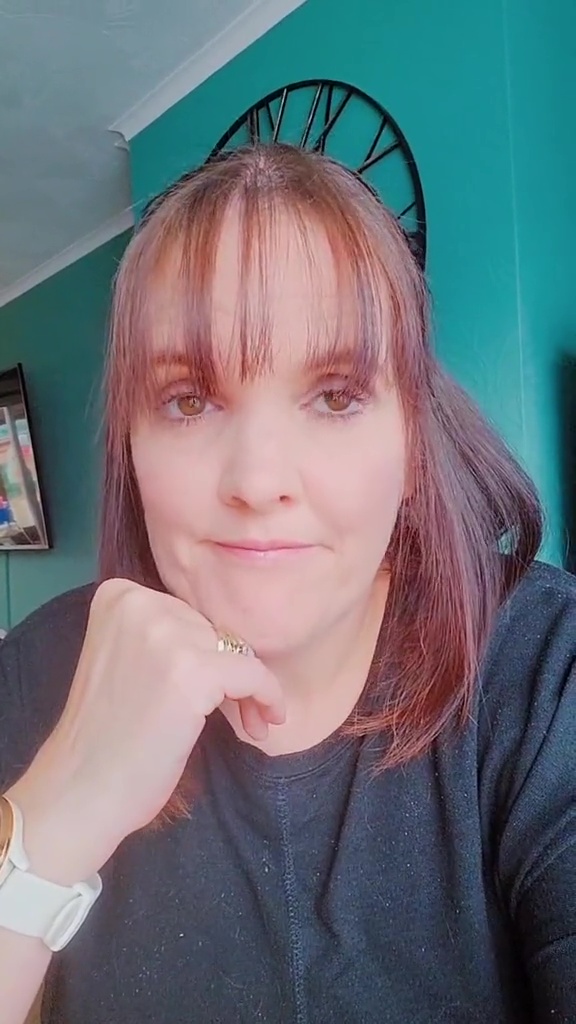 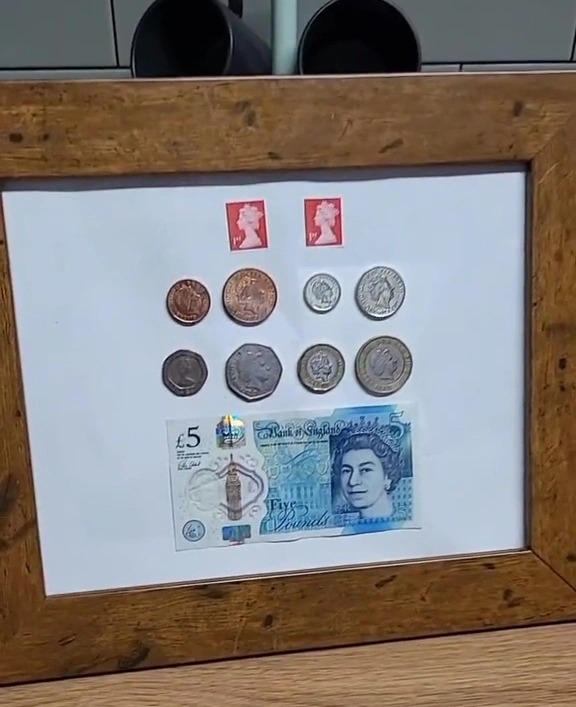 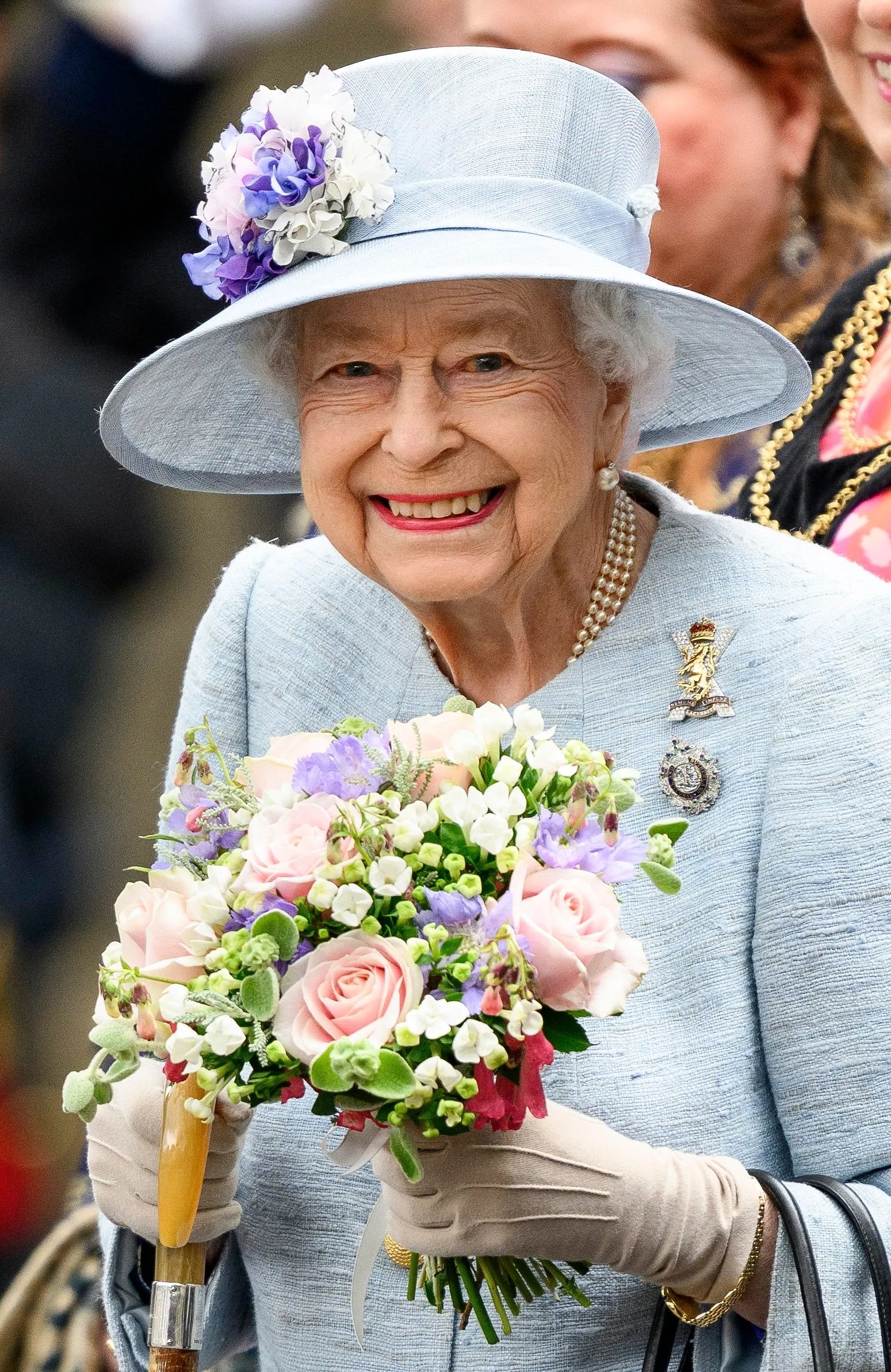 Mum-of-four Michelle, known on TikTok as ‘mammabear1234’, took to the video sharing platform to share her sweet keepsake idea and we think it’s a fabulous idea.

Not only is it a simple idea, but it’s something that anyone can do and will be a great thing to keep and look back on in years to come.

Coins, notes and stamps will have to go through a major change following the death of the Queen.

All currency and the vast majority of stamps for the past 70 years have featured Queen Elizabeth II. 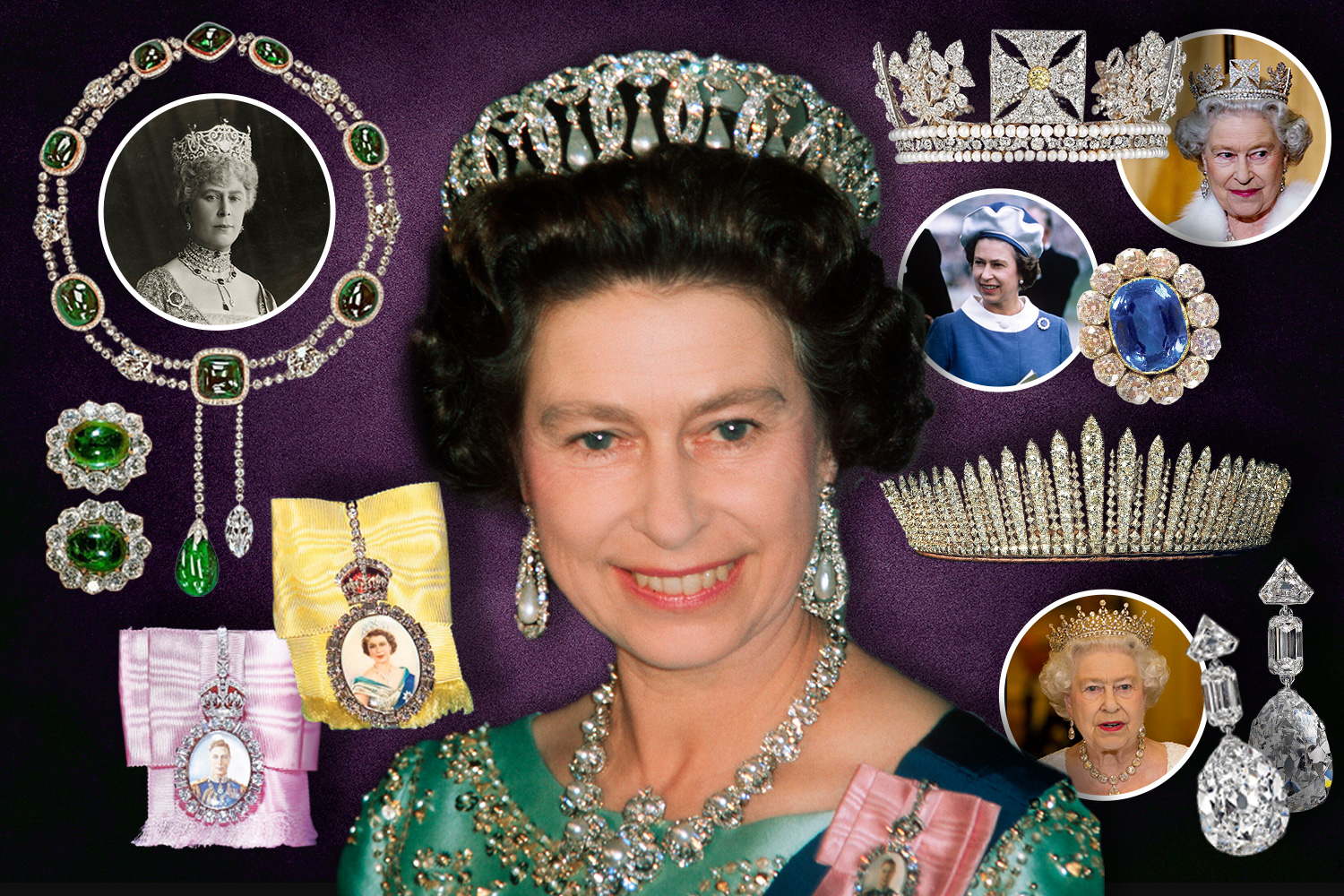 Inside the Queen’s priceless collection of crowns and jewellery

But the current circulating designs will be discontinued and a new design that represents King Charles will replace them.

It won’t happen straight away and it is not yet known what image Prince Charles will choose.

But to remember the Queen, Michelle gathered her change, bank notes and stamps and created a lovely keepsake.

She said: “Saw this and had to do it to remember our Queen”.

In the mum’s TikTok video, we see her creating her keepsake.

She also sticks down a £5 note and two first-class stamps.

The mum-of-four then puts her keepsake into a lovely frame to keep it safe, making it perfect for a display.

Michelle’s keepsake video has clearly impressed many, as it has quickly racked up a whopping 836.8k views in just 11 hours.

However, the comments on Michelle’s video were very varied – while some thought it was a lovely idea and a great keepsake to have, others made a joke out of the situation and the cost of living crisis, joking that Michelle should spend the money rather than keeping it.

One person said: “Aw bless. That’s lovely. She would have loved that”.

Another added: “What a great idea. Brilliantly done”.

A third commented: “What a lovely thing to do”.

However, one person joked: “Looks like my life savings”.

Meanwhile, another said: “In a few years you'll be smashing that glass just to buy a Freddo”.

One even claimed: “I'm too skint to do this”.

Another even said: “What a waste of £8” to which Michelle clapped back “not to me”.

Michelle responded: “a few negative comments on here. People will go out and spend more than this on memorial things, this was a little thing I did for my kids”.