A MUM has sparked a fierce debate after asking if it is normal to not wear knickers with tights.

The woman decided to seek advice on Facebook and was met with thousands of strongly-opinionated responses. 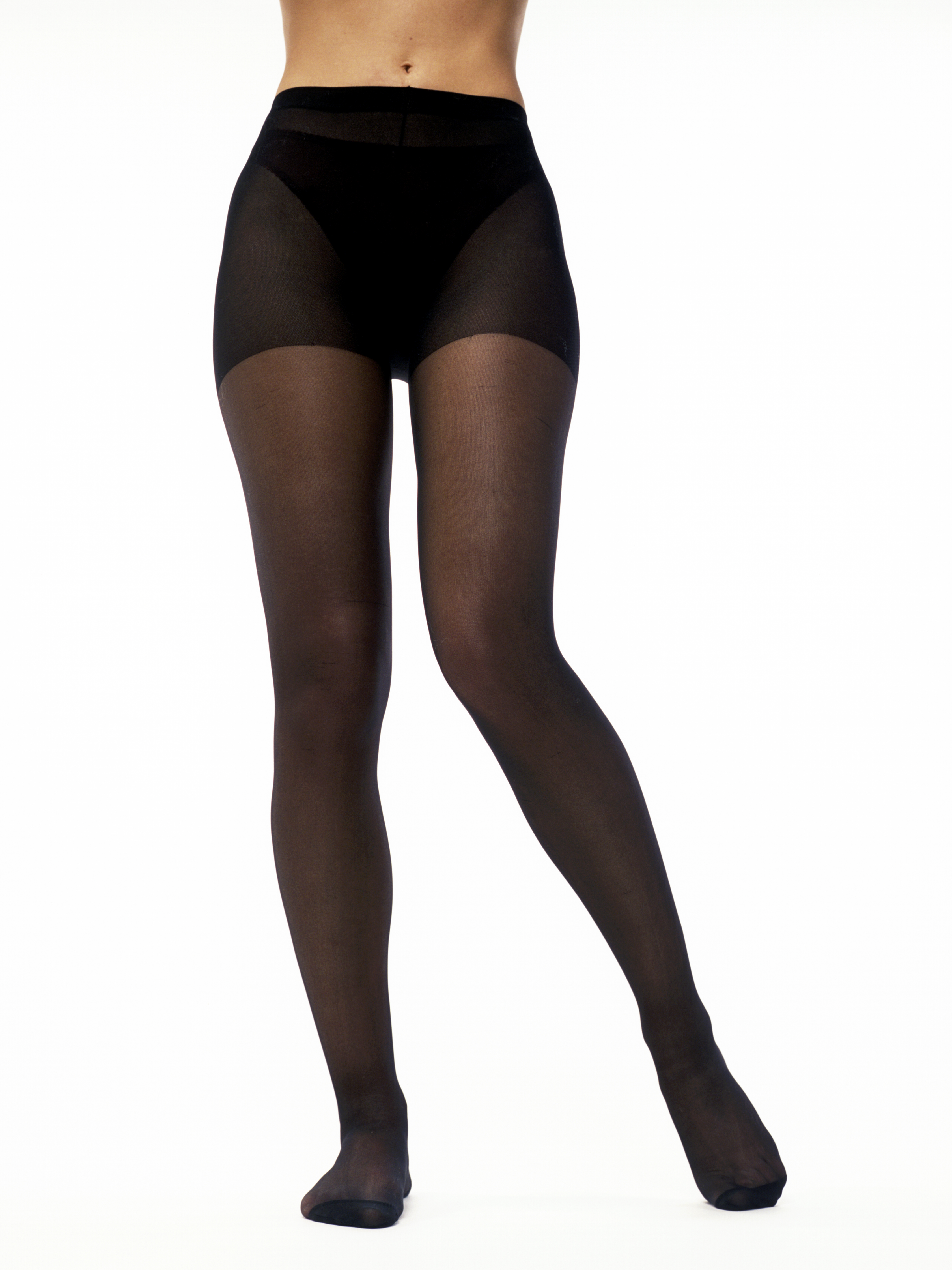 Taking to the Facebook group Family Lowdown Tips & Ideas, she wrote: “Okay I am in the midst of a raging debate here and as I am lead to believe that this is the biggest group that most people are a member of I feel like this is the best place to get a broad spectrum of opinions……

“So to the tights wearers amongst us I pose this question…..

“Tights with underwear or tights without……???”

Her post has racked up nearly 5,000 likes, with many saying it is “gross” to not wear underwear with tights.

One said: “Absolutely with! I've never heard of without. I can't imagine how uncomfortable that would be.”

Another added: “The only reason I would ever go without would be if I had bad VPL (visible pant line) and going commando was the only alternative. I would still rather avoid that though.”

However, some defended not wearing knickers underneath, with one saying: “I barely wear underwear myself I can’t stand them, doesn’t mean she has bad hygiene does it!

“Do whatever is comfortable for you I say.” 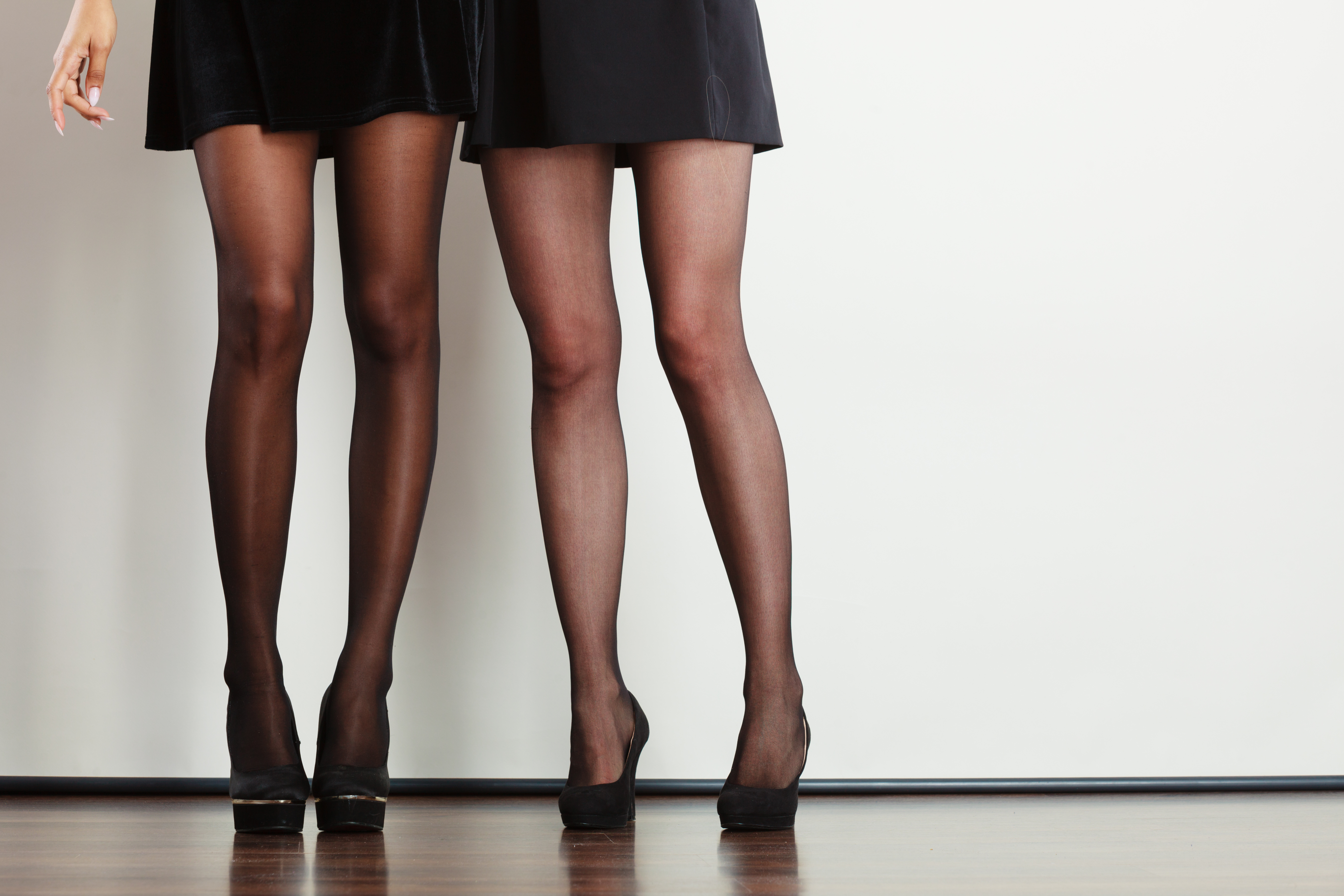 We shared how you can now buy £7 tights that come in different waistband widths for women of all sizes.

These are the £20 tights Meghan Markle swears by for all her royal duties.