A MUM was left horrified when a midwife told her to "hurry up" during labour because she was nearing the end of her shift.

The woman recalled her nightmare birth experience that resulted in her experiencing severe abdominal pain up to a week later, where she was then rushed to hospital to find out she still had some of her placenta left inside her. 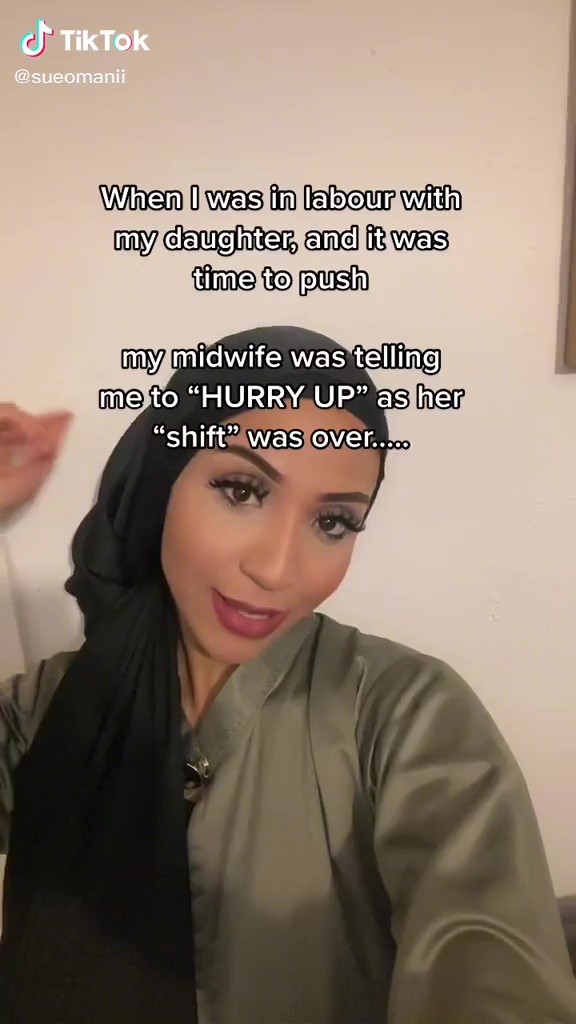 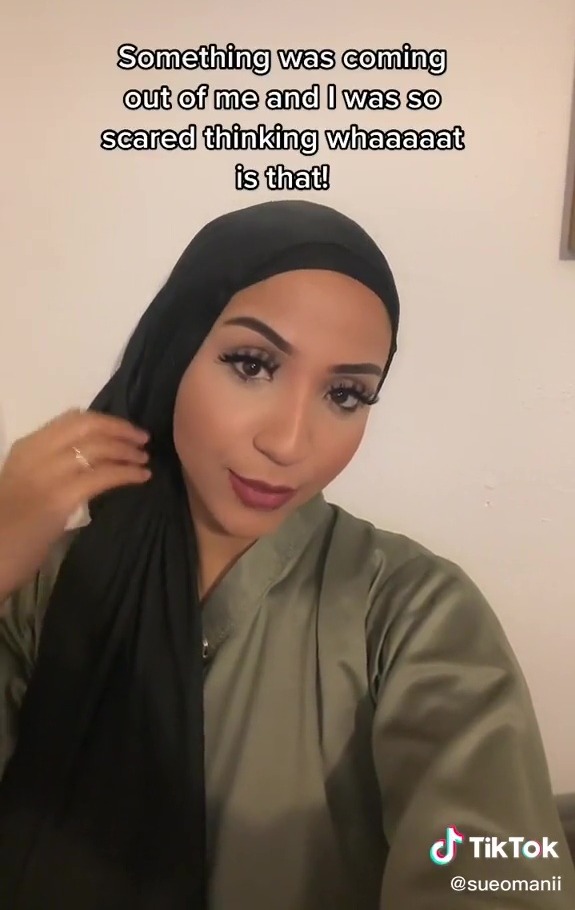 TikTok user @sueomanii claims her midwife rushed her labour because she wanted to finish her shift on time and failed to successfully deliver her placenta.

She was left with retained placenta the "size of my hand" inside her and needed surgery to remove it, with the mum revealing it smelt "so bad" and could have resulted in serious infection.

She insisted the experience will leave her "traumatised" for ever, as she shared what happened with others online in a video that has been watched nearly 250k times.

"When I was in labour with my daughter and it was time to push, my midwife was telling me to 'HURRY UP' as her 'shift' was over," the mum revealed.

"When it was time to deliver the placenta she was telling me to 'hush' and stop screaming. She quickly delivered my 'placenta' and was done with her shift."

She explained that something didn't feel right in the week that followed her daughter's birth and she was experiencing pain in her stomach.

The mum continued: "After I delivered my daughter I was having so much abdominal pain, but dismissed it as child birth.

"7 days later I was massaging my stomach… something was coming out of me and I was so scared thinking, 'What is thaaat?!'

"My husband was traumatised and rushed me to hospital. When I was being examined in triage the nurses were shocked because of what they found."

She explained that she had retained placenta – when a part of the placenta remains in the womb after giving birth and, if not treated, can cause serious complications.

What is a retained placenta and what causes it?

What is a retained placenta?

What causes a retained placenta?

A placenta can become retained if contractions aren't strong enough to expel it or the cervix closes and traps the placenta inside your uterus, says Pregnancy Birth & Baby.

What are symptoms of a retained placenta?

If some of the placenta is left inside the womb, it can lead to several complications, with mothers typically experiencing symptoms days or weeks after giving birth.

The mum shared: "Turns out the midwife didn't clean me properly and there was retained placenta inside me that was the size of my hand… I later had a scan to see if there was any more.

"The scan showed that there was in fact more retained placenta which I then needed surgery to get rid of the remaining.

"The retained placenta smelt so bad which could've led to an infection."

Her post racked up hundreds of comments, with people left horrified over the mum's awful experience.

Criticising the midwife for rushing her, one person commented: "There are some jobs you can't treat like a regular job and this is one of them."

Another said: "She's in the wrong profession if she wanted to clock off on time."

A third wrote: "As a midwife, stories like this disgust me as I always put my women first. I'm so sorry you had to go through this and I hope you took it further!"

One person quizzed: "Don't the nurses just usually swap over? When I had my little one they just swapped over immediately when it was time."

"My mum is a midwife and she once stayed two hours late to support a woman and deliver her baby [because] that's who she trusted," shared one more.

Another added: "My midwife's shift was ending, another one came in to take over, but she asked me if she could stay. She saw it from start to finish."

The mum wasn't alone, as other women revealed they had gone through a similar experience while giving birth.

One mum shared: "This happened to me!!! My midwife rushed me, was so horrible, made my whole experience awful which led to me being traumatised." 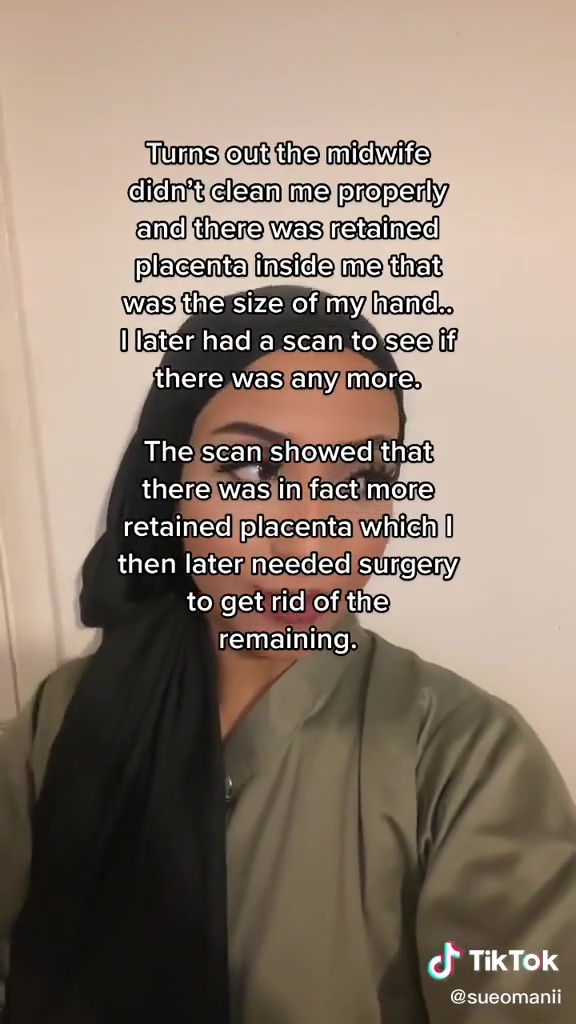 Plus, an ultrasound technician shares why it’s VITAL you have a full bladder when you come for a scan.

And one mum says 'I asked my brother to watch my kids as I gave birth, he left them in the hospital – so he’s banned from seeing my baby'.