The former Tottenham manager, 49, has been heavily linked with the hot seat at Old Trafford for years. 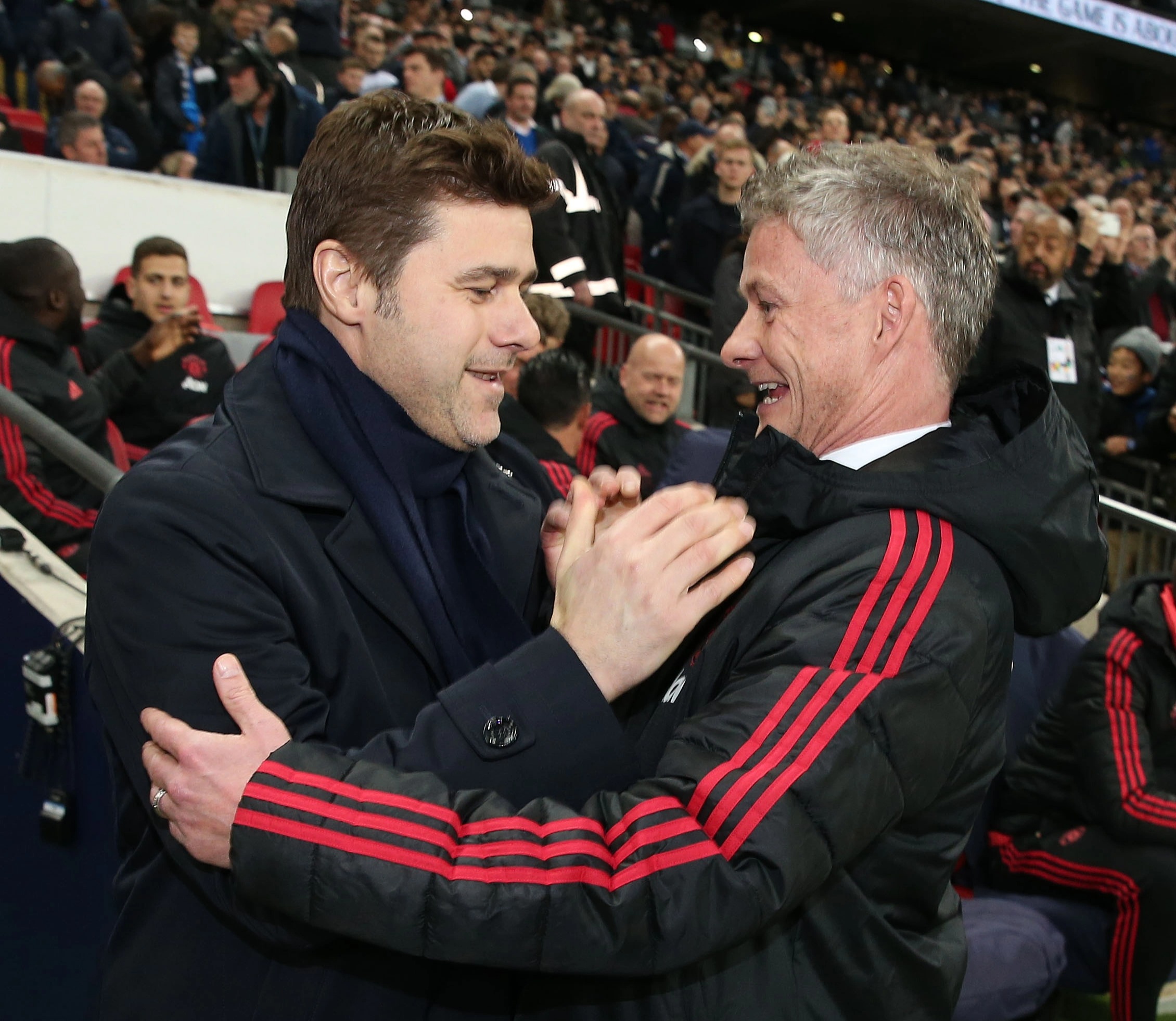 And according to The Athletic, he maintains his appreciation for the club to this day, despite plenty of issues on and off the field.

Poch is currently in charge at Paris Saint-Germain, aiming to get Lionel Messi, Kylian Mbappe and Neymar to power the French giants to Champions League glory.

However, the report adds there is 'uncertainty' around the Argentine boss' future at the Parc des Princes.

They sit top of Ligue 1 and their Champions League group but recent results against Marseille, Rennes and Club Brugge have caused concern for some.

And that has led to some suggesting he could replace under-fire Solskjaer at United.

The Norwegian is battling for his future, with Sunday's 5-0 nightmare against Liverpool leaving him at his most vulnerable after three years in charge.

However, SunSport understands he looks set to KEEP his job for now – despite the calls for him to be sacked intensifying.

It comes after a dismal run of results with no win in four Premier League matches and a series of shocking performances.

Old Trafford chiefs held talks yesterday over Solskjaer's future, with the board mixed over when he goes or stays.

The ex-Cardiff boss is set to take training this morning, and prepare his team for Tottenham this weekend.

The 48-year-old will also hold clear-the-air talks with his squad as their season descends into chaos.

But although Solskjaer remains in the job for now, SunSport also revealed United have drawn up a four-man shortlist of possible replacements.

A top agent is contacting out-of-work pair Zinedine Zidane and Antonio Conte about their interest as well as Leicester City chief Brendan Rodgers and Erik ten Hag at Ajax.