Feeling a little peckish? This hypnotic video showing a miniature Victoria Sponge being made is bound to capture the minds of bakers – thanks to the skills of a Great British Bake-Off winner.

Measuring just a few centimetres tall, the small bake was created by the 2019 winner of the show, David Atherton. 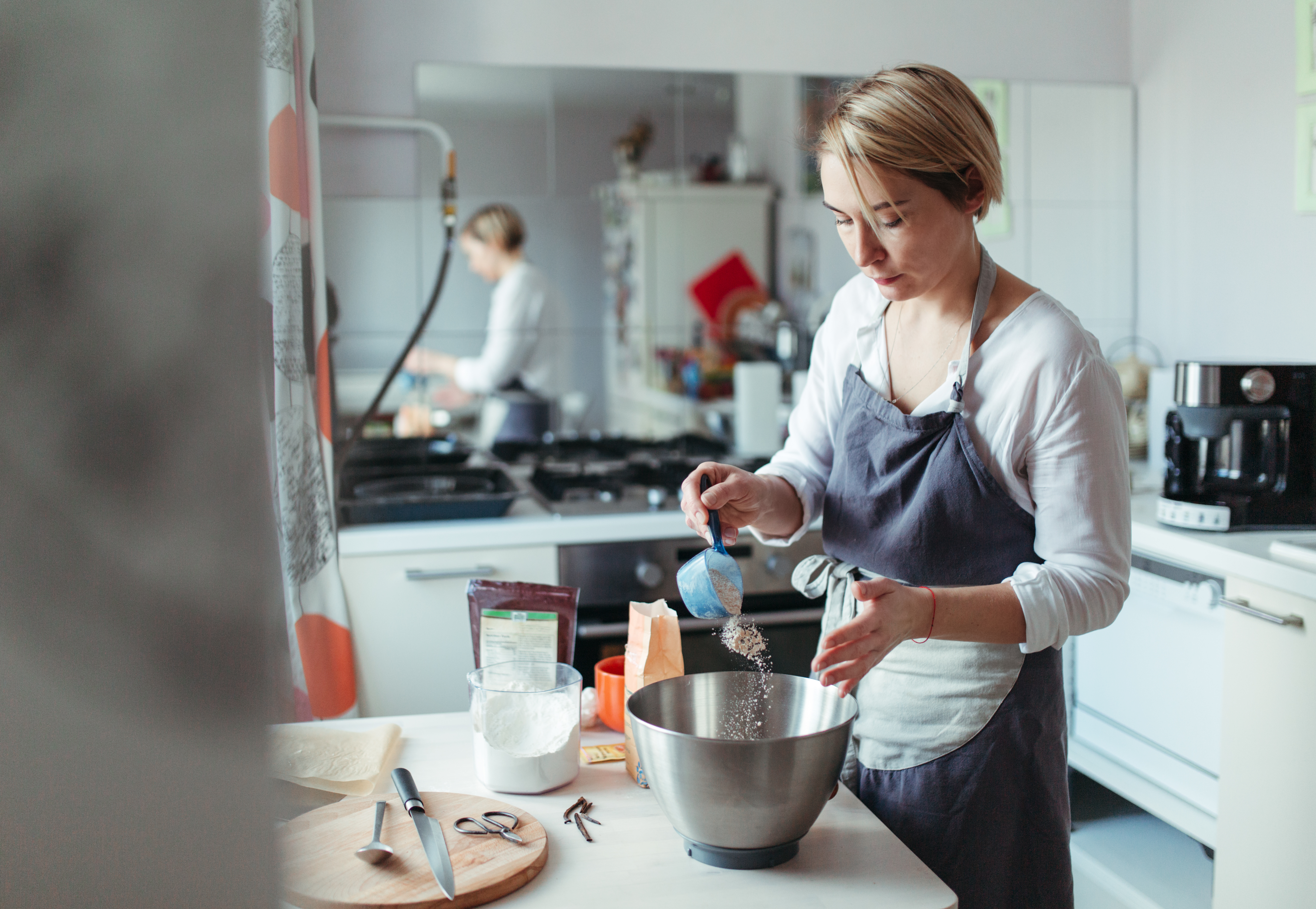 It shows the miniature sponge being whisked before it’s popped inside a normal cooking oven – meaning you can bake at home alongside your everyday cooking.

After just eight minutes, the tiny cake is taken out the oven and topped with a dollop of jam, cream and strawberries before being squished together with another layer of Victoria Sponge.

David, who has teamed up with Guide Dogs as part of its annual fundraising campaign, said: "I've had a link to Guide Dogs as long as I can remember. My auntie was a guide dog breeder and I loved playing with the tiny puppies before they went to Guide Dog school.

“Growing up my friend's dad was a guide dog trainer and I'd help whenever I could, and then more recently a colleague at work had a guide dog called Henley who I adored.

"I've seen first hand the amazing work of Guide Dogs, and at all stages of the process."

He added: “Bake sales have become a really core thing in charities and it’s great, because you’re giving to charity and you’re also doing something for yourself and your friends, because baking is great.

“I like baking as it’s so meditative. When it goes wrong, it’s not so fun, but in general the kitchen is a fun place to be.”

“I’ve been doing it to inspire people to get into the kitchen, get your apron on, and bake for Guide Dogs.”

The tiny treat comes after a poll of 2,000 adults who like baking found they typically whisk something up in the kitchen three times a month.

And 33 per cent went as far as to say they love it.

The fascination with baking runs deeper than just the kitchen too, with 70 per cent also watching videos of the hobby online.

The microbaking trend is sweeping the internet, too – as 22 per cent said they had seen videos about the new craze, while 35 per cent have heard about it.

And 26 per cent have already made a tiny version of a bigger cake.

The study, carried out via OnePoll, also found 59 per cent reckon they bake too much and are left trying to figure out what to do with the leftovers.

More than four in 10 (41 per cent) have baked for their partner in the last 12 months, while 39 per cent have made a creation for their children and 24 per cent for parents.

A spokesperson for Guide Dogs said: "Baking is becoming increasingly popular, but finding the time can be difficult.

“With microbaking, it gives people the perfect opportunity to create a portion small enough, so you know it won’t go to waste.

“And if you’re short on time, they’re great, as they only take a few minutes, and you can pop them in with the rest of your cooking.”

To find out how you can get involved in the Guide Dogs micro-bake challenge, click here.