THIS woman bought over 30 containers of gravy from KFC and made a gravy fountain for her and her friends to dip fried chicken into.

While some commenters think the gravy fountain is proof that “heaven is real”, others say it’s “rancid”. 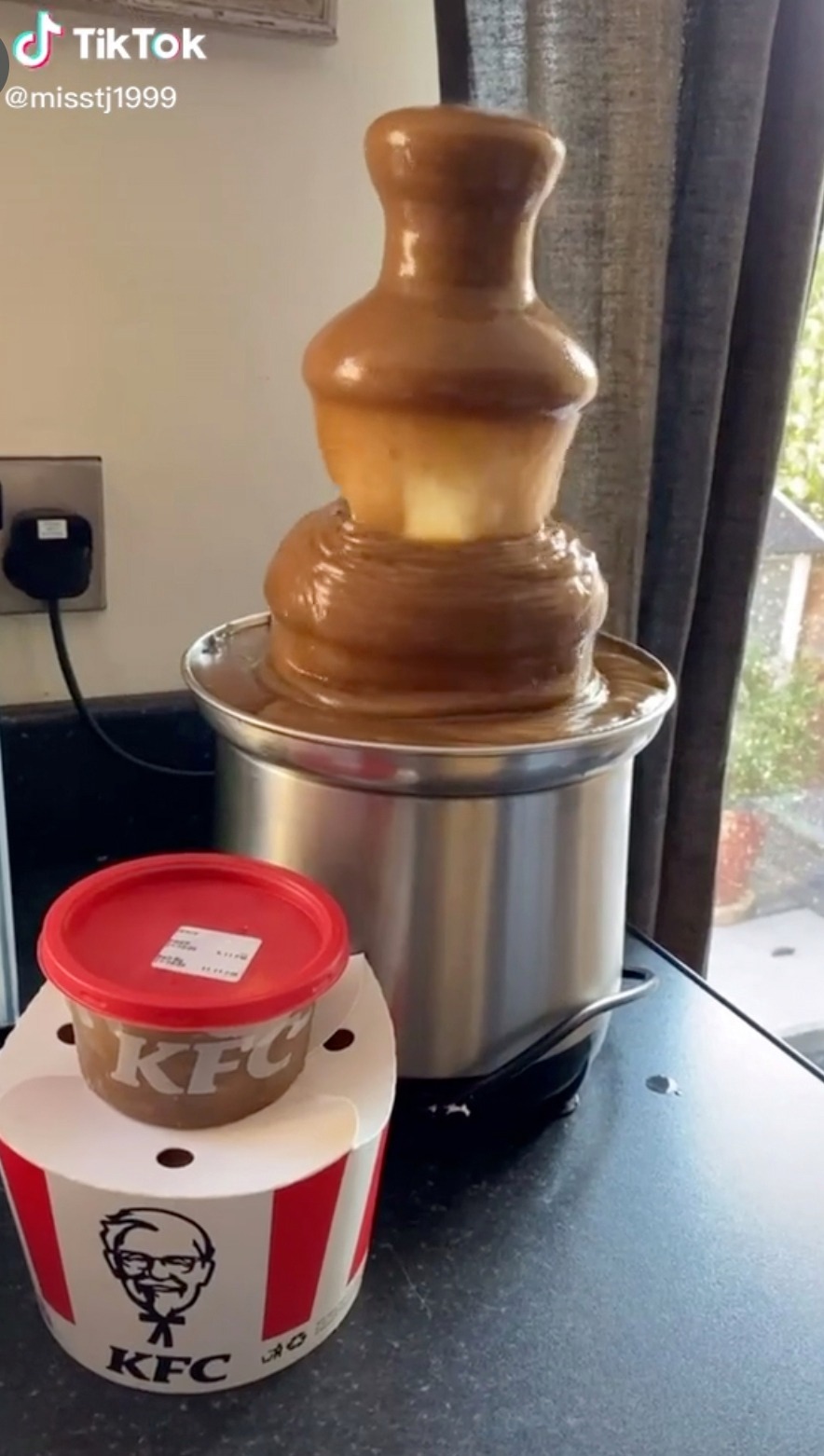 A Tiktok user who goes by the name misstj1999 showed how she created her gravy fountain as a centrepiece for her garden party.

First, she shows over 30 containers of KFC gravy, and then she shows the gravy flowing freely as a fountain.

Skewering fried chicken onto a pointed stick, the Tiktok user then dips the chicken into her gravy fountain.

The video has racked up over 730,000 views, and commenters cannot believe this KFC fan’s party piece. 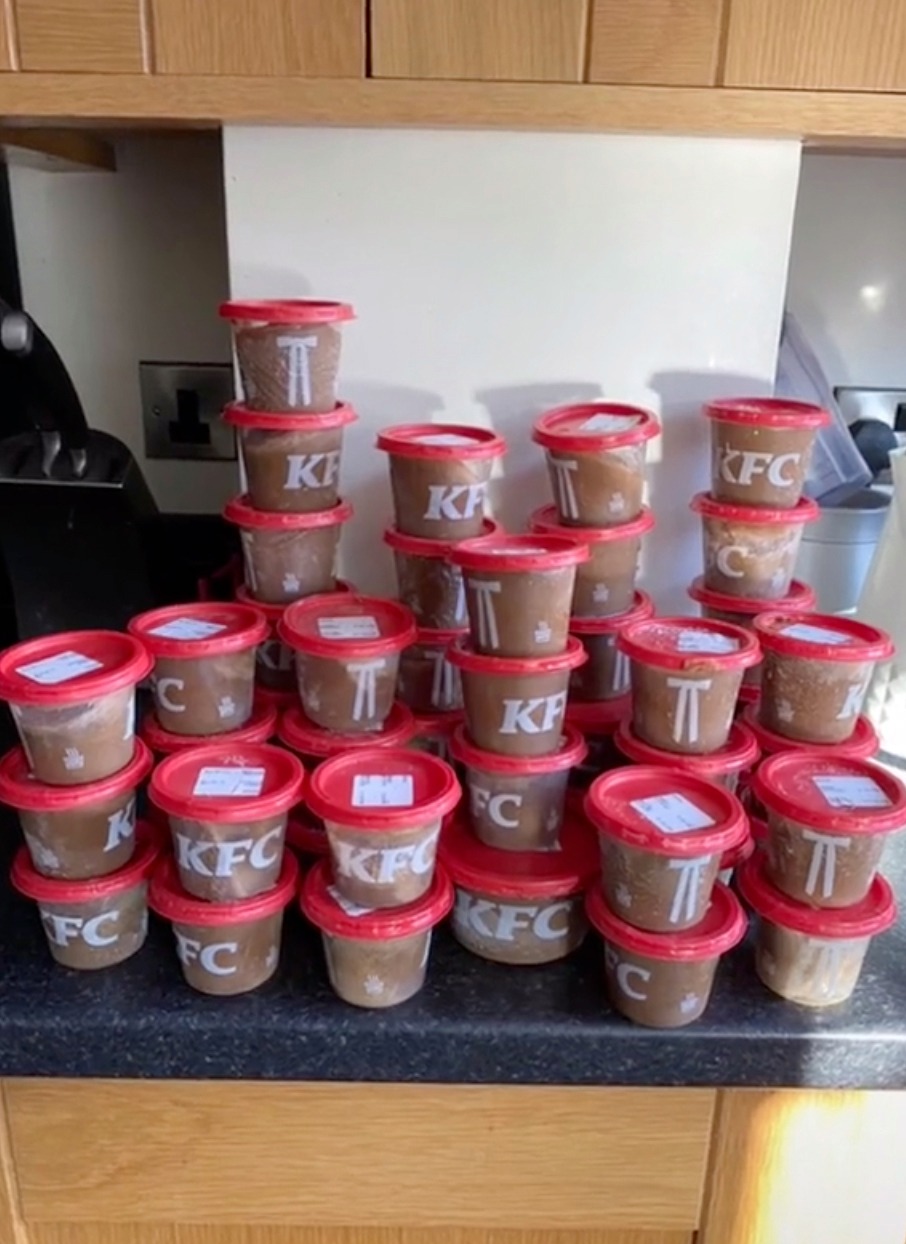 “Am I the only one who thinks it looks class”, wrote one commentor, who loved the look of the gravy fountain.

Another fan wrote: “Now we have proof heaven is real.”

One viewer simply said: “I WANT IT.”

“That gravy fountain is a work of genius”, wrote another viewer.

Some, however, were not on board with the idea.

“This gravy literally tastes like old grandads”, joked one commenter. 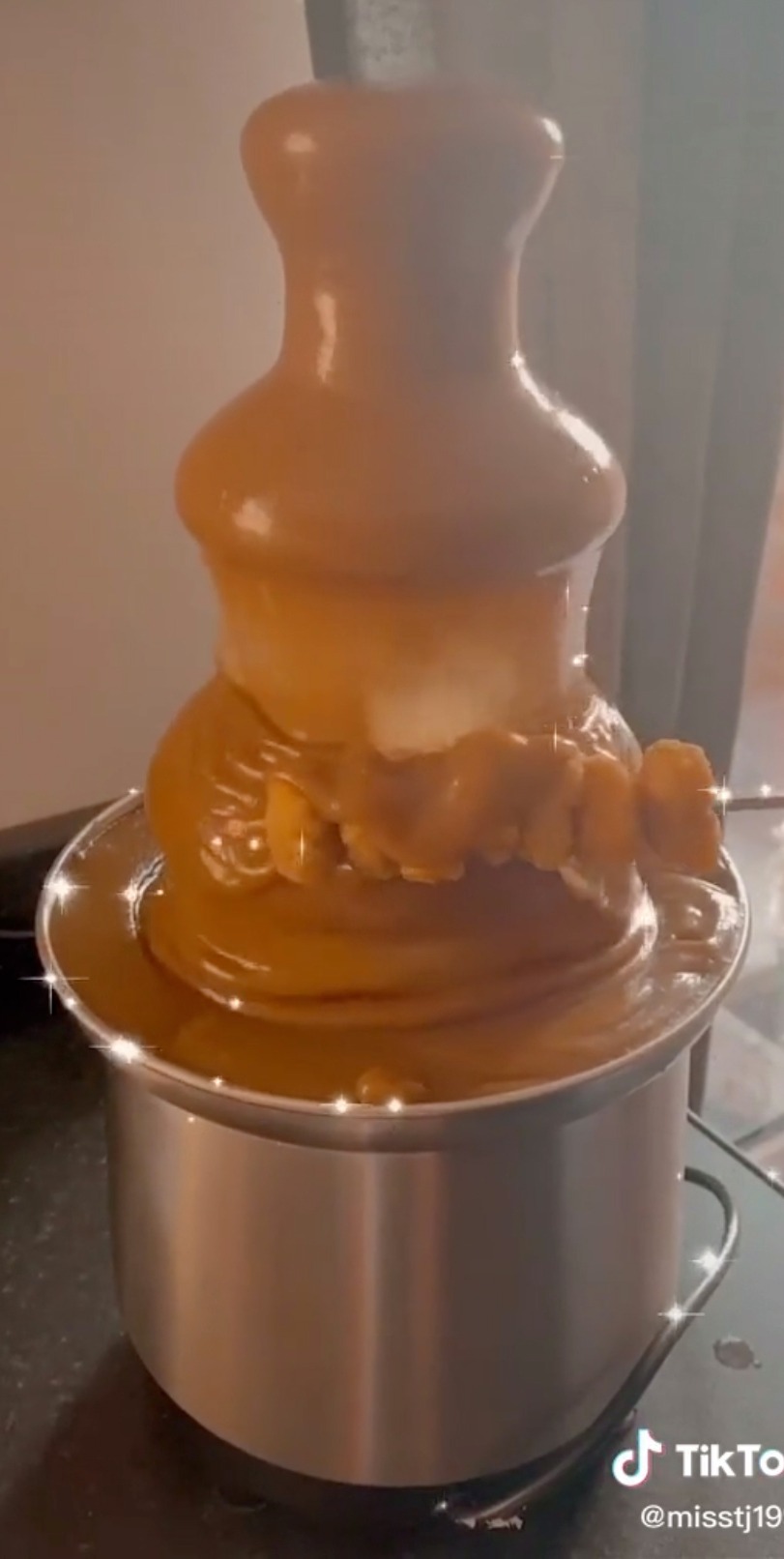 “I feel sick”, commented one viewer.

Some, however, felt that the Tiktok user didn’t deserve to receive so much negative attention for her party food.

“Literally why is everyone hating, they are having fun and you aren’t the one eating it”, reasoned one commenter.

“These comments did NOT pass the vibe check. Wow. I hope you guys had the BEST time”, said another viewer.

We shared how to get a Big Mac and fries for half price every time you go to McDonalds.

And a McDonald’s fan show how to get hash browns in a cheeseburger with the secret menu’s McBrunch burger.