A WOMAN has taken it to social media to reveal a cheap hack for avoiding crying when cutting onions.

Home cooks and chefs all across the world have long had a love-hate relationship with onions – almost no savoury dish can do without them but the tears streaming down your face make you question if it's really worth it. 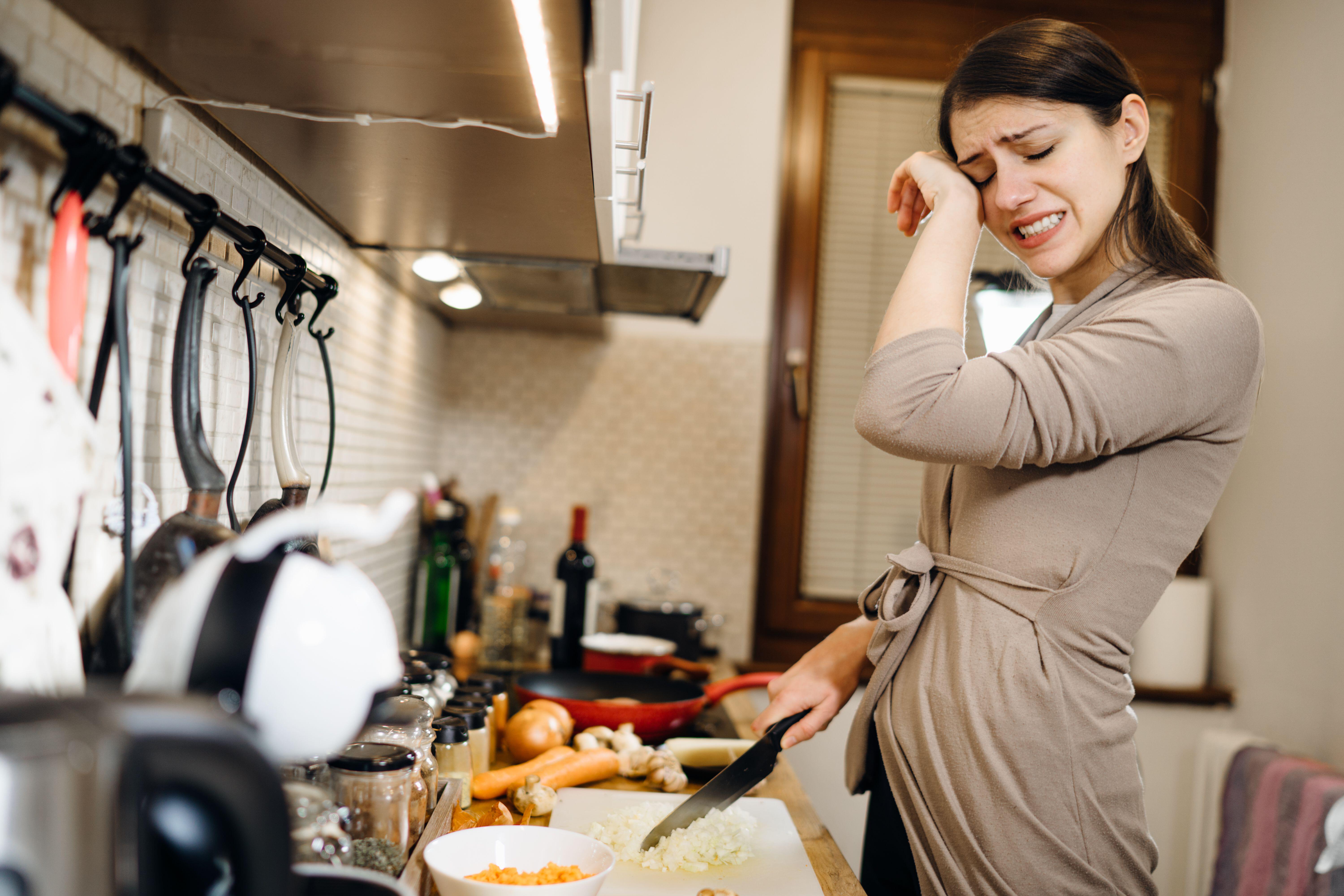 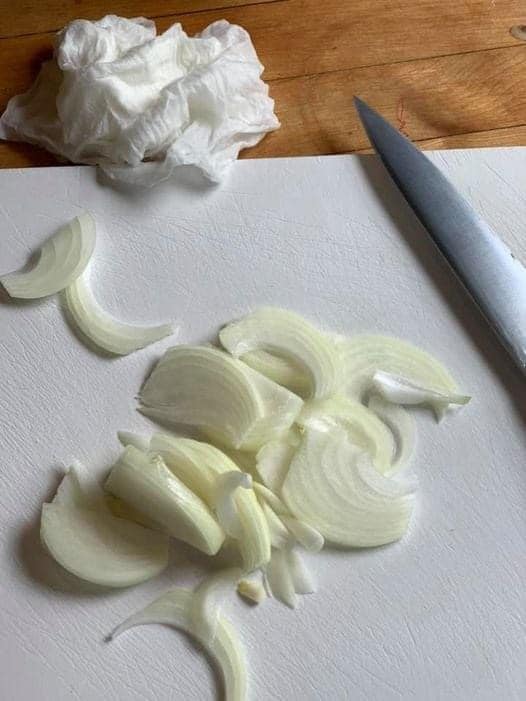 Luckily, one savvy woman took it to Facebook to share a genius trick to help those struggling in kitchen, The Mirror reported.

Trina Michelle, from Torquay, Canada, claimed that you can leave your swimming goggles behind or forget about holding wooden spoons in your mouth – as the best trick she's come across involves a damp paper towel.

In her post, Trina explained that by placing a wet paper towel next to your chopping board while you chop your onions, the chemicals in this root vegetable will gravitate toward the towel instead of your eyes.

"Did you know the reason you ‘cry’ when you chop onions, is that the chemical in the onion is attracted to the nearest source of water (which is usually the eyes). 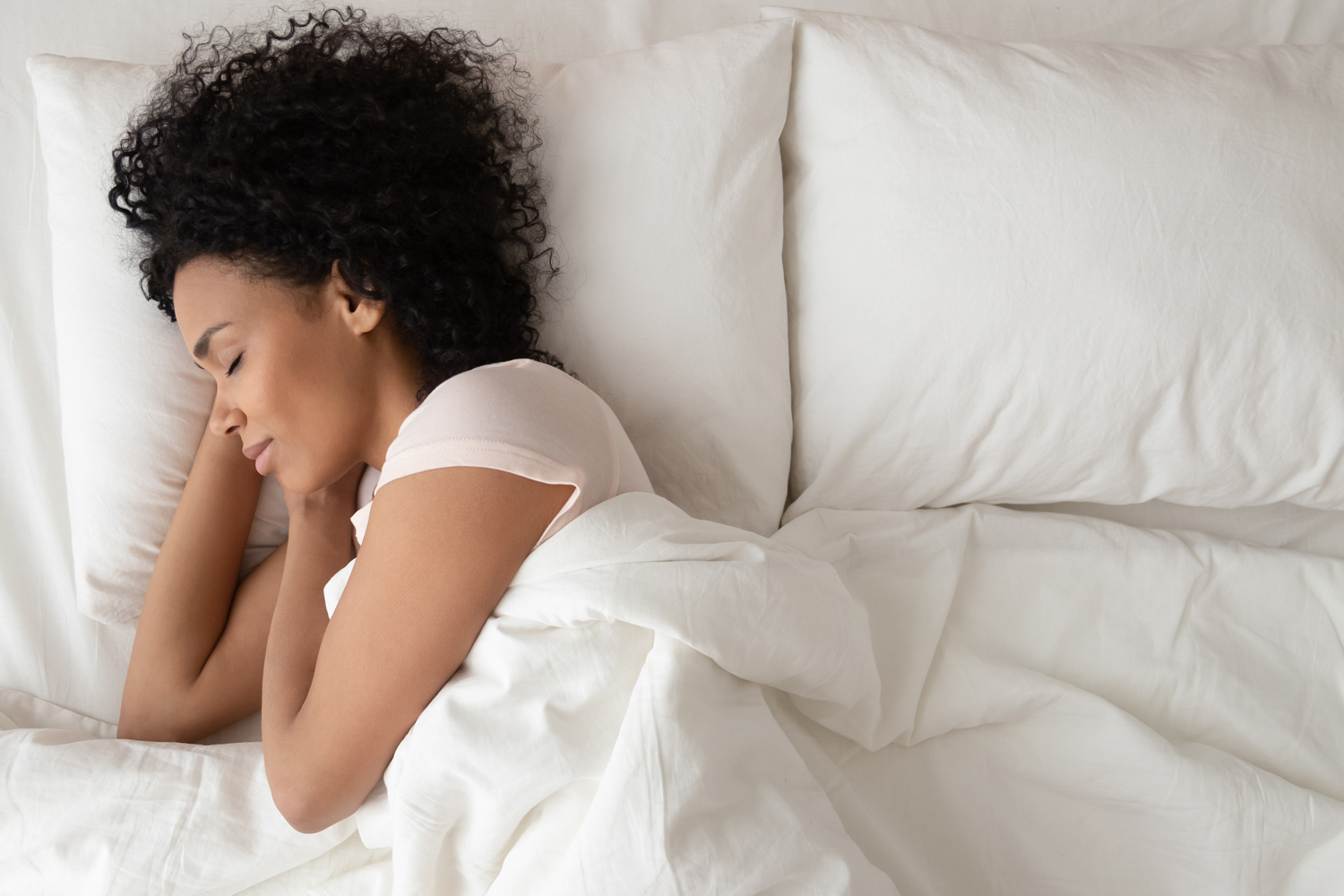 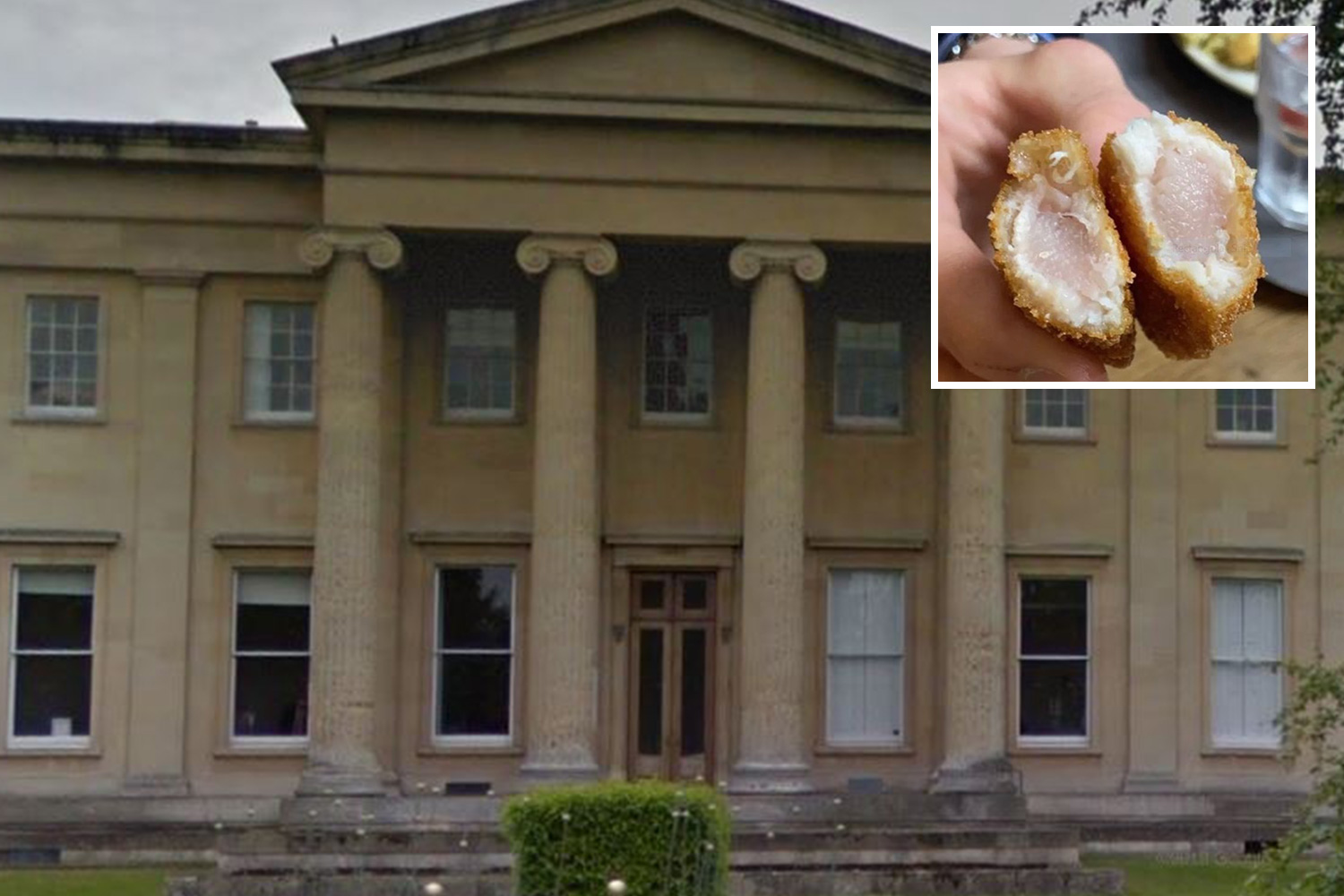 ''If you place a wet paper towel next to your chopping board, the onion will gravitate towards that, and not your eyes.''

Trina's post received a mix of reactions from fellow users online – but for the most part, many home cooks said the trick "helps so much" with making sure they don't prepare the meal a sobbing mess.

Someone else had tried the trick and wrote: ''YES! Can confirm this helped soooo much [sic].''

"I love that no matter how old you are, you can still learn new things. Sure going to do this one!'' a third thanked the whizz.

''I definitely have to try this! Usually by the third or fourth slice into the onion, my eyes are watering so badly I can’t see what I’m doing,'' a fan appeared to have been convinced.

However, it wasn't all positive feedback, as some claimed the easy trick didn't do much.

For one person, it turns out, the only solution that's helped when cutting onions is wearing contact lenses.

A few others also jumped in the conversation and shared their own suggestions.

Incredibly rude optical illusion shows whether you have a filthy mind

Amongst these were running the water in the sink for the duration of the chopping, as well as placing onions in the fridge prior cutting.

''I have tried chopping onion while holding a piece of bread in my mouth,'' read another recommendation.