A BAD hair day can really get you down, so you can imagine one woman's horror when she realised she'd got her brush well and truly stuck in the front of her hair.

Using a round brush, she had attempted a beauty hack doing the rounds online that uses similar to curl the hair and hold in place for that perfect blow-dry look. 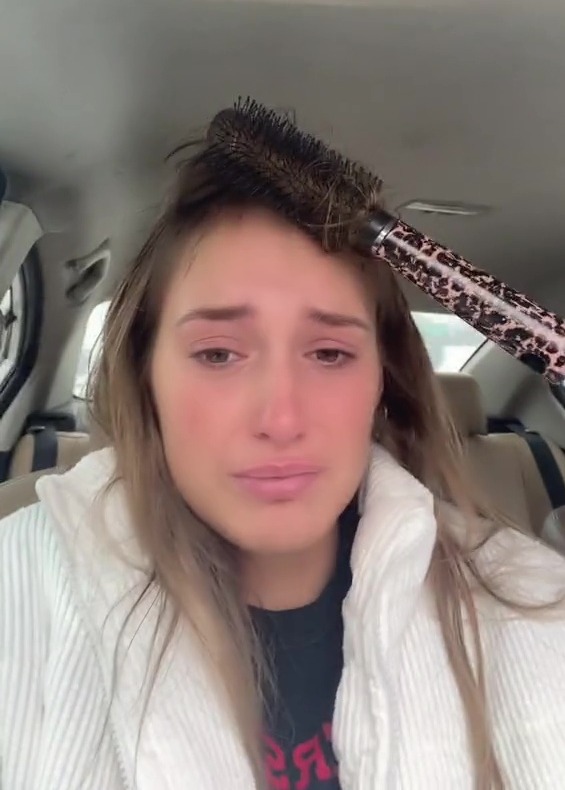 It ended up backfiring, however, and the brush was so tangled in her hair that it wouldn't budge and she was left regretting ever trying out the trick she'd seen online.

Sharing the result of her hack gone wrong, TikTok user @lyssypoo12345 broke down in tears as she revealed she was forced to drive to the hairdressers with the brush still attached to her head to have it removed.

"F**k you TikTok" she cried. "I'm literally going to have to cut my hair because I used the wrong f**king brush."

The girl then showed off the full extent of the damage the brush had done while having it removed – and it was so stuck the person cutting it out had to use pliers instead of scissors. 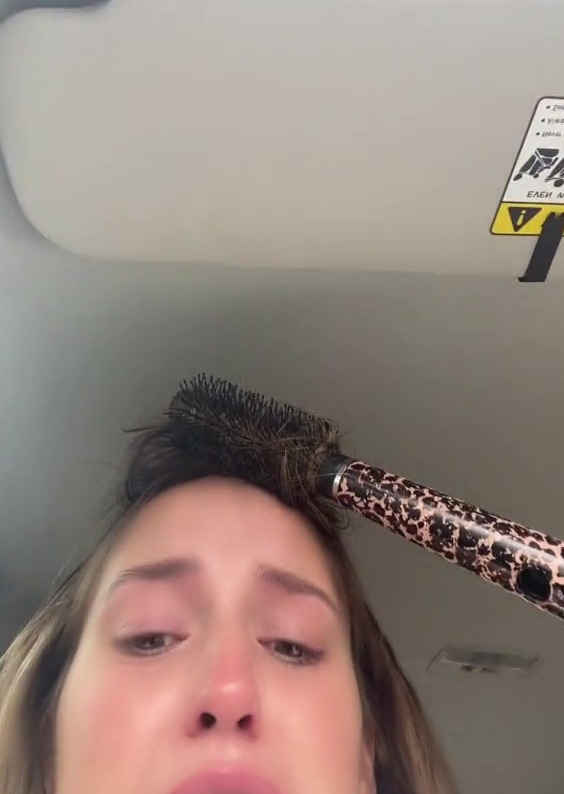 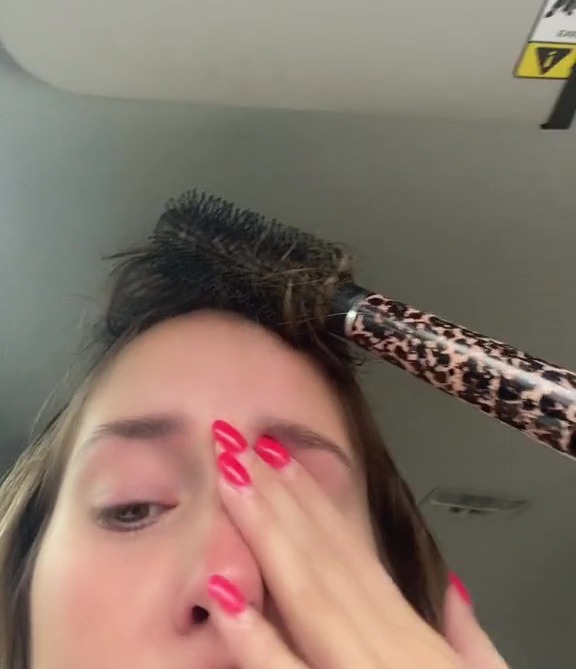 Trying to reassure her that it could have been worse, one person brought up the time a woman had to go to hospital after using gorilla glue as setting spray on her hair.

They joked: "At least it wasn't gorilla glue!!!! You'll be fine sweetie."

Another shared in her pain, as they revealed: "Omg this happened to me before. THOSE CURLY BRUSHES ARE THE DEVIL!!!" 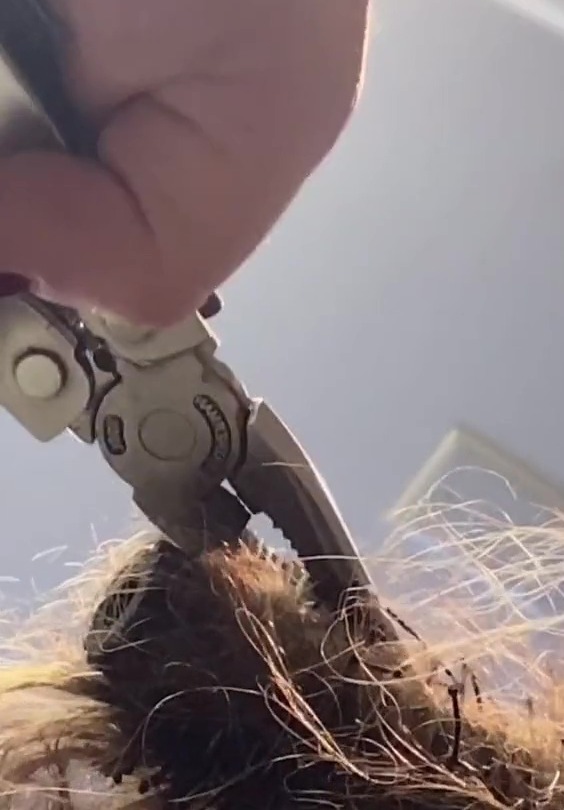 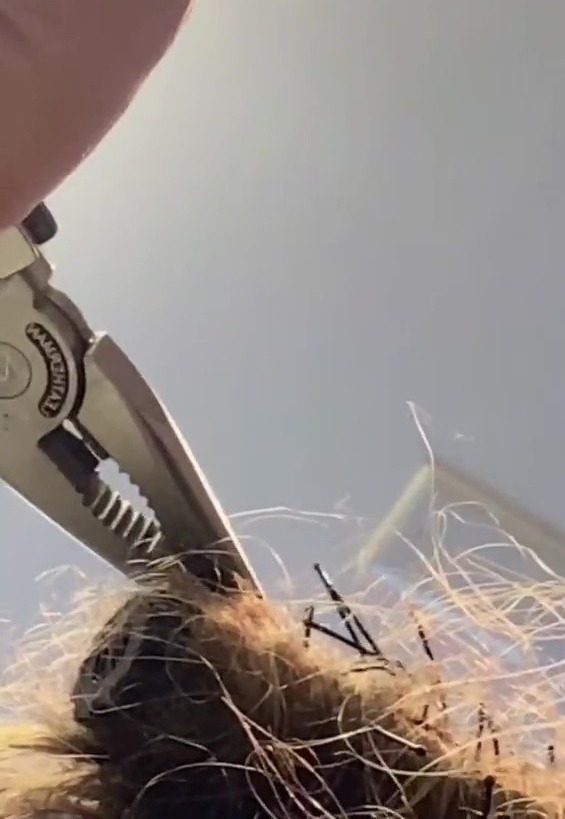 A third could relate, as they posted: "I have done that before, it took half a bottle of conditioner and a couple hours for it to come out!! I feel your pain."

Others weren't so sympathetic, with one person posting: "Lmao I can't stop laughing I'm sry (sic)."

"That's you're fault for copying the internet," schooled another as one more person said: "Blame TikTok when you decided to believe everything you see online."

Meanwhile, experts are warning women not to use thrush cream to treat bad dandruff as it can cause headaches.

Plus one beauty fan was left horrified after melting her face mask into her hair while styling it and later being told she needs to cut it out.

And stomach-churning footage shows what happens when you don't clean your lashes as one woman is left with a crusty, swollen eye.