When a household item stops working properly, it can be such a pain to go out of your way to get it fixed.

Sometimes, you just need a temporary solution – and these amateur engineers from around the world have shown some very creative ways of solving their problems.

Parent Influence blog shared a series of hilarious snaps showing how household items were fixed in a quirky but effective way.

A British pet-owner put a wooden spoon on their adorable sausage dog’s back to stop him from getting stuck in the gate, while another creative type used elastic bands to fix their Xbox controller when it stopped working.

Elsewhere, 300 Amish men in Duluth gathered to help their friend move a barn. 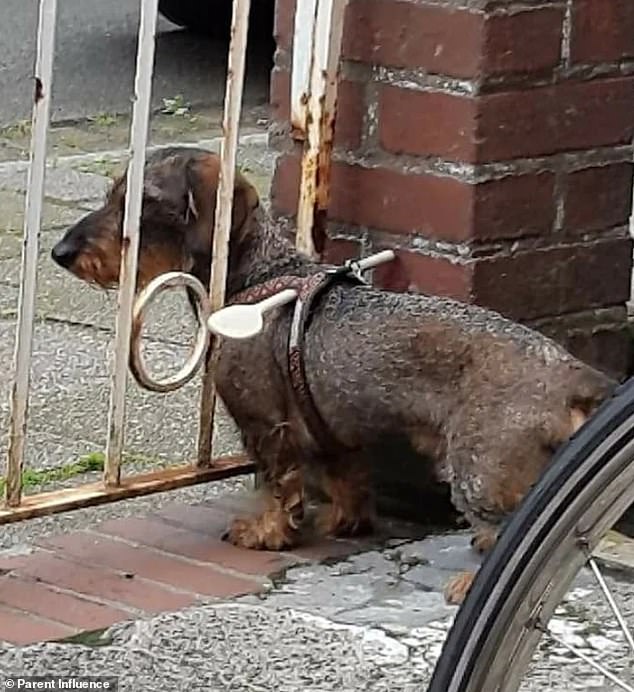 It’s a dog’s life! This little pup’s British family attached a wooden spoon onto a harness to stop him trying to squeeze through the gate 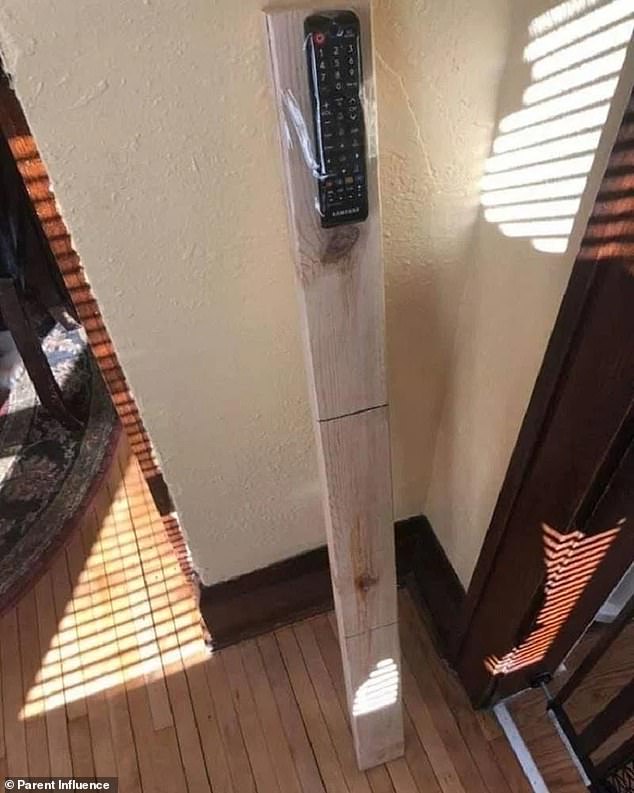 What a plank! In order to stop losing their remote control, someone decided to attach it to a long piece of wood 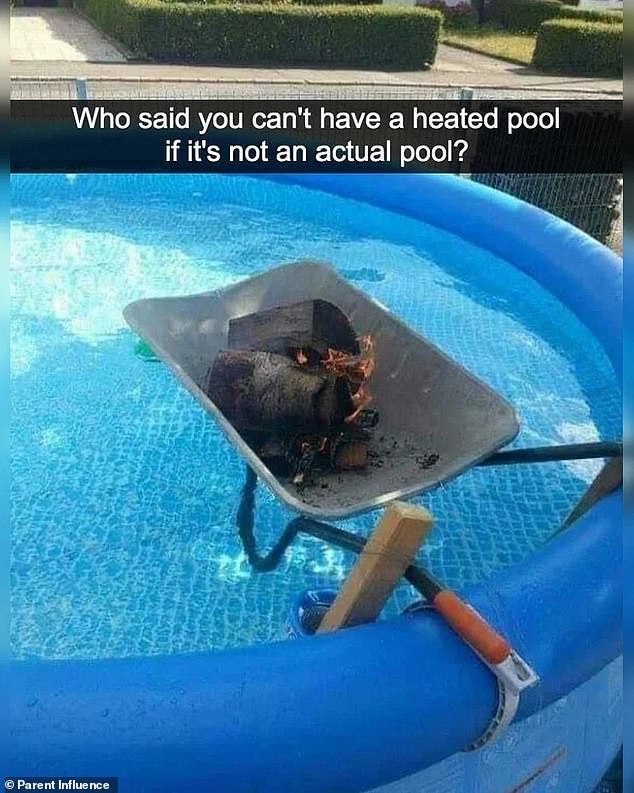 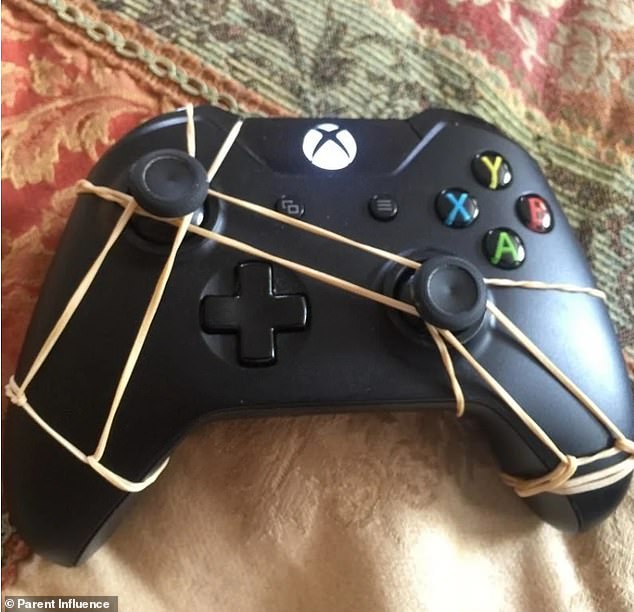 Staying in control! When this gamer’s Xbox controller broke, they came up with a quick fix using rubber bands 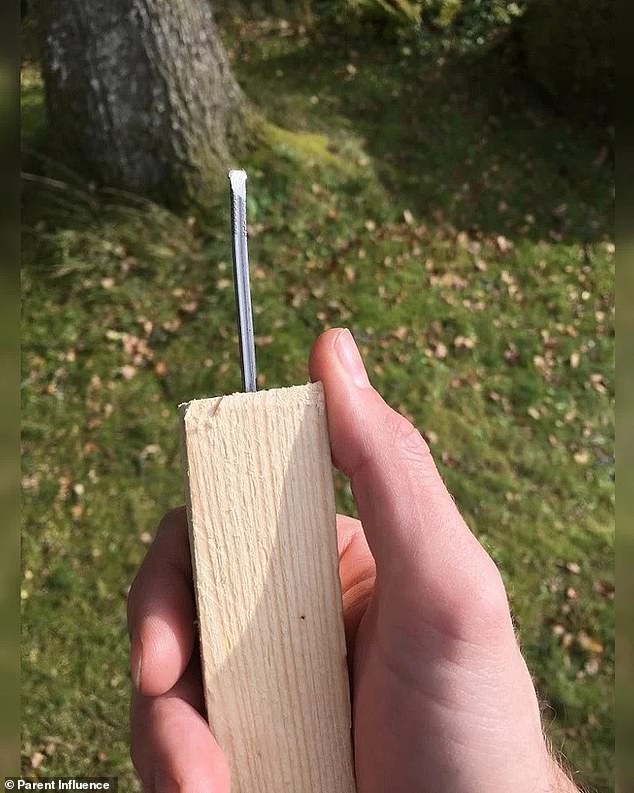 With no proper tools to hand, this man used a block of wood and stuck a flat piece of metal into it to create a reliable screwdriver 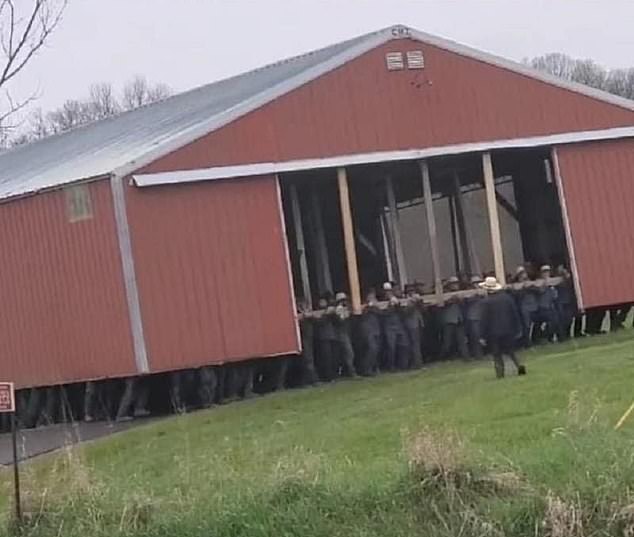 With a little help from my friends! 300 Amish men gathered in Duluth, Minnesota to help move a barn 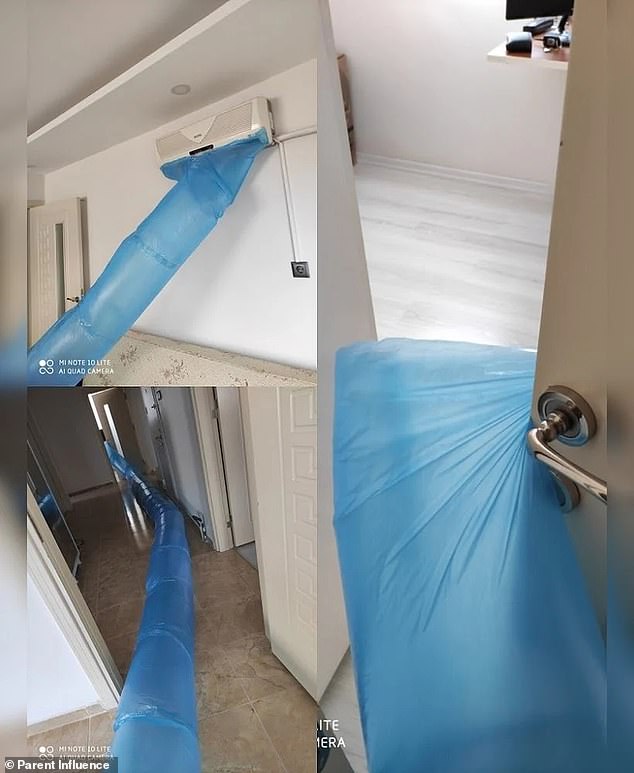 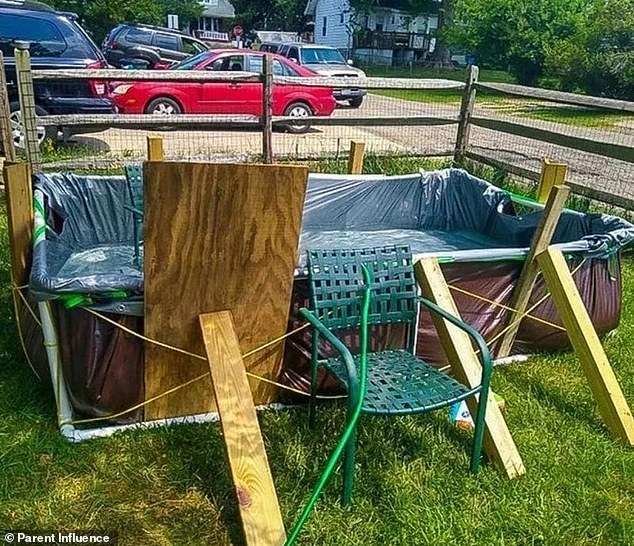 Using nothing but PVC pipes and a huge plastic bag, this person made a DIY swimming pool 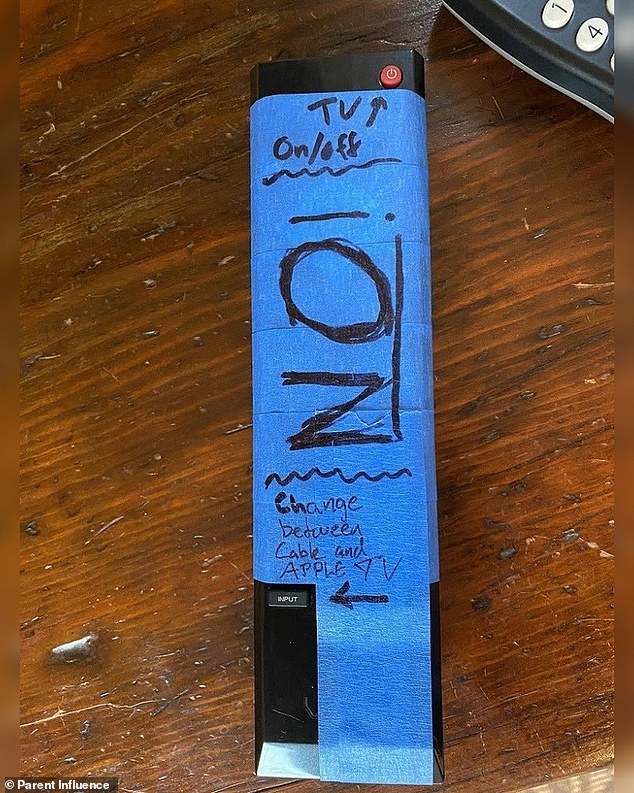 If you know someone who struggles to use the remote, forget about trying to explain it. Just grap some sticky tape and a marker pen 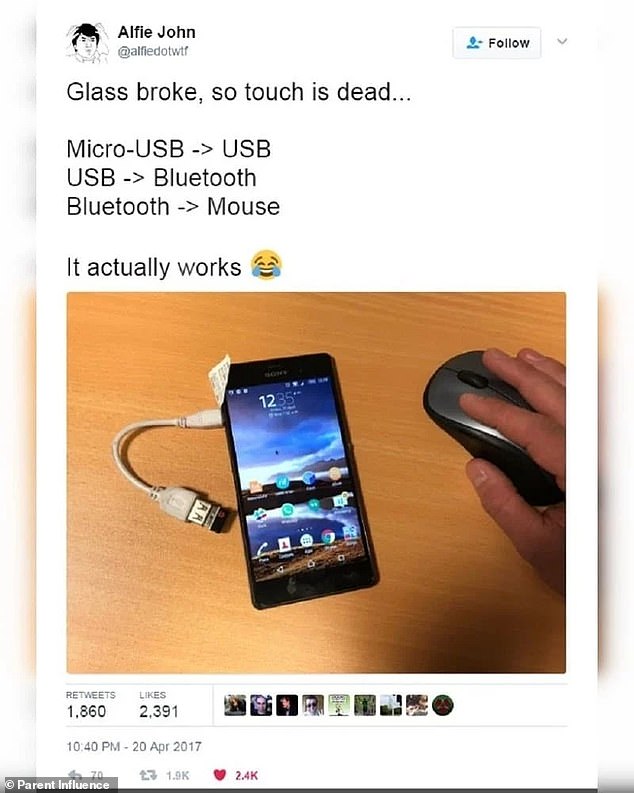 After finding that the touchscreen on his phone broke, this amateur engineer put the mobile’s micro-SD card into a USB, connected it to the Bluetooth on the phone, and connected that to a computer mouse to use the screen again 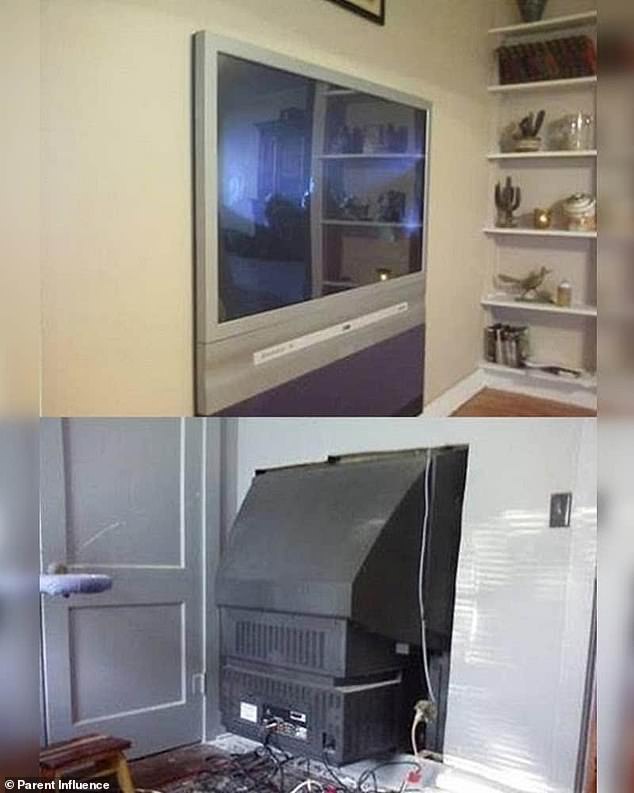 Older TV’s used to be huge and stick out way behind the screen, but instead of buying a new flat-screen, this family made their own by putting the TV in the room behind and cutting a hole 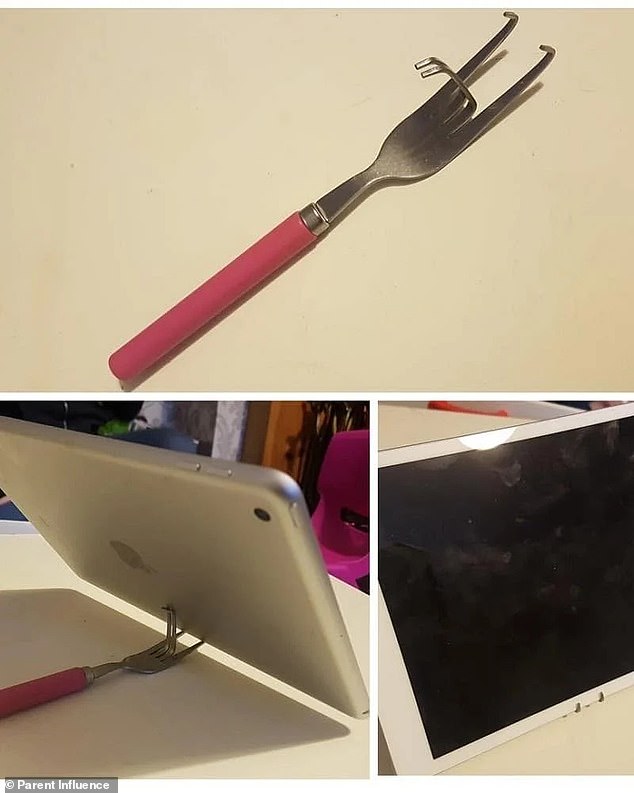 This person wanted a stand for their tablet to watch things handsfree, so cleverly bent the prongs of the fork to keep it at an angle 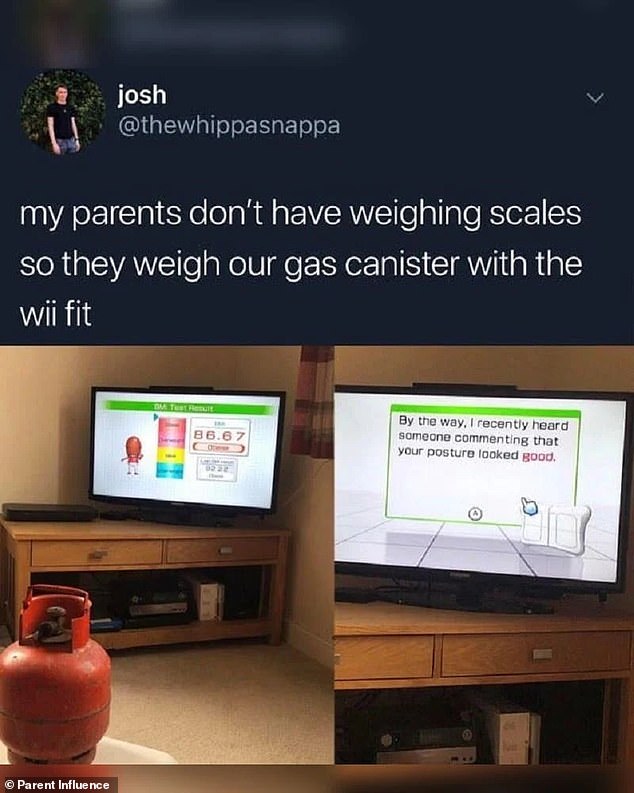 Innovation at its finest… when this man’s parents realised they didn’t have weighing scales to hand, they used the Nintendo Wii games device to find the weight instead