The Blues reached their first European Cup final with boss Grant taking them to Moscow after replacing Jose Mourinho. 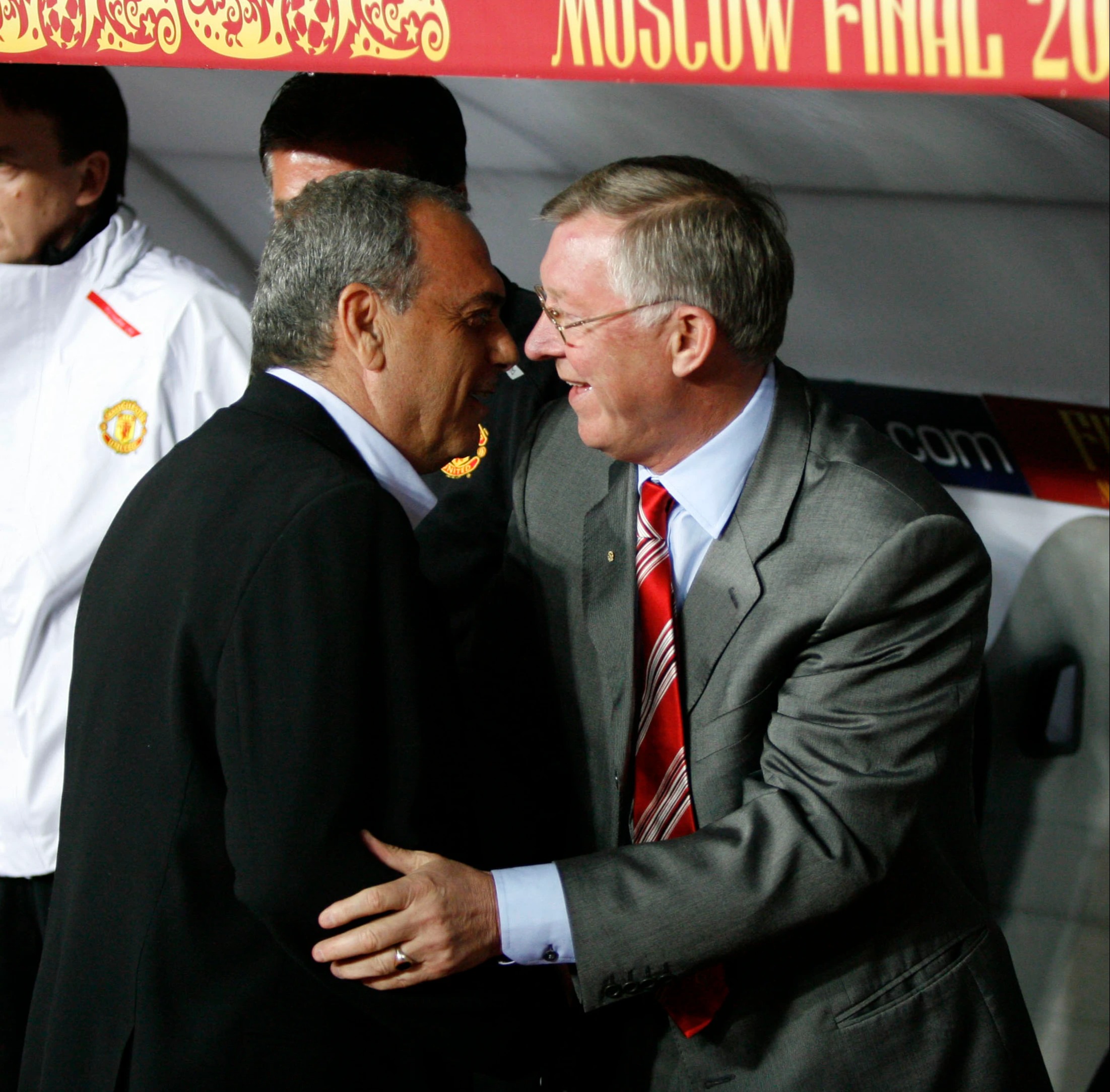 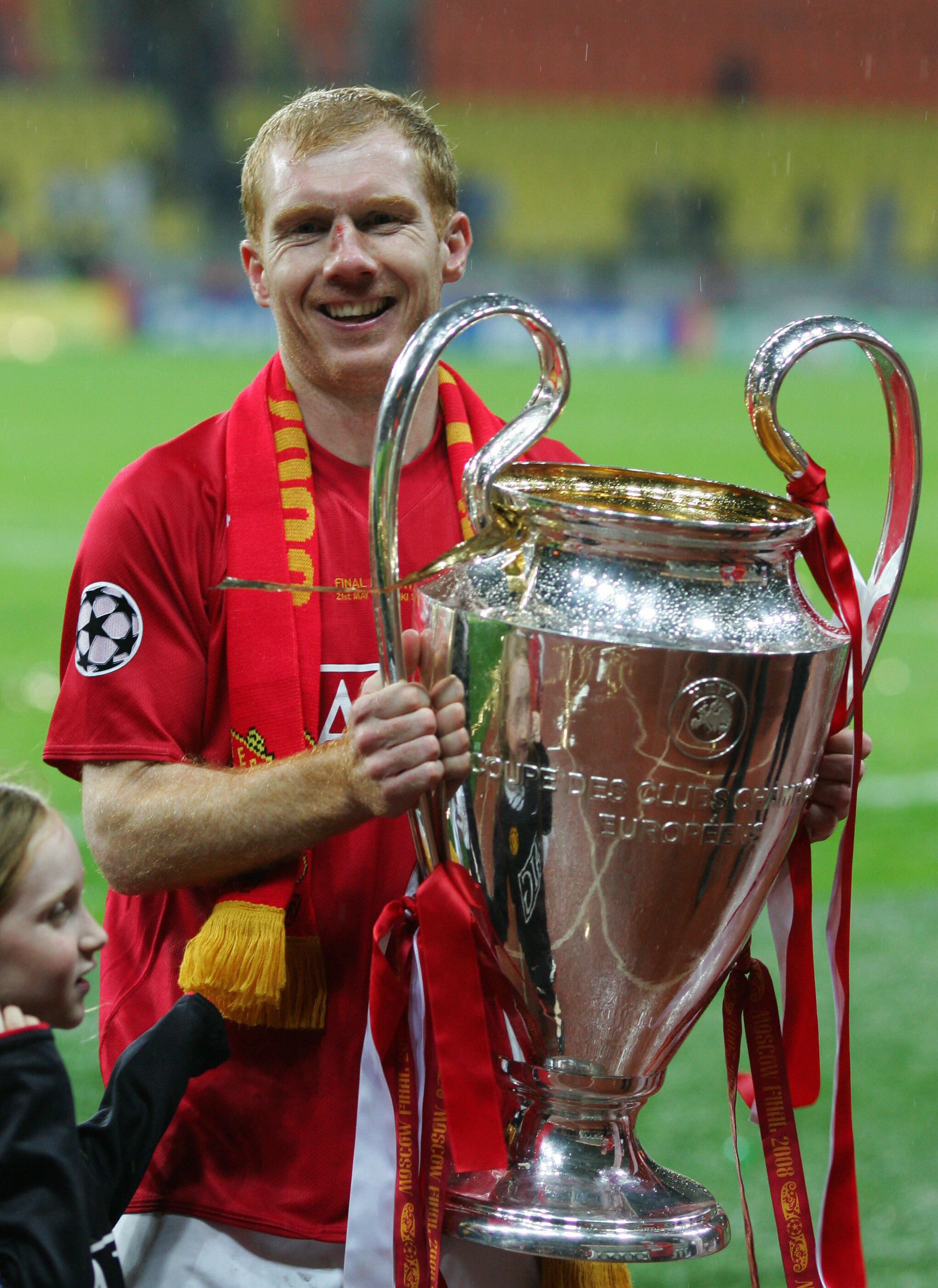 But they came up against Sir Alex Ferguson's Red Devils and eventually lost on penalties following John Terry's infamous slip.

However, legendary United midfielder Scholes was convinced his side would come out on top because he wrote off the Chelsea manager.

Scholes told BT Sport's What I Wore: "It was hard, it was a tough game because we knew how good Chelsea were with the quality right through.

"Saying that, we had some great players at the time and we should have won the game really with the chances we had.

"It was always going to be a tight game, Frank Lampard scored, Didier Drogba, Claude Makelele in midfield – I actually smashed my nose in that game.

"But the one thing I always thought about this game – rightly or wrongly – was when you look at the managers.

"I don't know why but I just looked at the managers and looked at Avram Grant and thought, 'How can he beat Sir Alex Ferguson?'

"I just couldn't see how he could do it and that's the wrong way to look at it because the game is played on the pitch.

"I can still see John Terry slipping in that shirt now unfortunately for him."

Grant had only managed in Israel before moving to Portsmouth as technical director in 2006.

He switched Fratton Park for Stamford Bridge a year later and two months after that was in the dugout as Mourinho departed – despite not holding the full Uefa coaching badges.

The Israeli, who went on to manage Pompey, West Ham and Ghana, signed a four-year contract at Chelsea three months after taking over.

He led the Blues to the League Cup final, losing to Spurs, and second in the Premier League.

But his Champions League heartbreak and a shock early FA Cup exit to Barnsley saw him sacked at the end of the season.

That night in Moscow was the second time Scholes had lifted the Champions League trophy.

But he admitted feeling embarrassed the first time around.

He and Roy Keane had to watch the dramatic finale from the stands at the Nou Camp in 1999 as they were both suspended.

The midfielders were allowed on the pitch at the end to join their team-mates – but stood out in their grey suits and security badges.