LATER today, Chancellor of the Exchequer Rishi Sunak will announce his budget which sets out the economic plans for winter – but what will it mean for your pension?

Even though the budget speech isn't until this afternoon, some measures have been leaked in advance including a rise in the National Living Wage to £10 an hour by the next election. 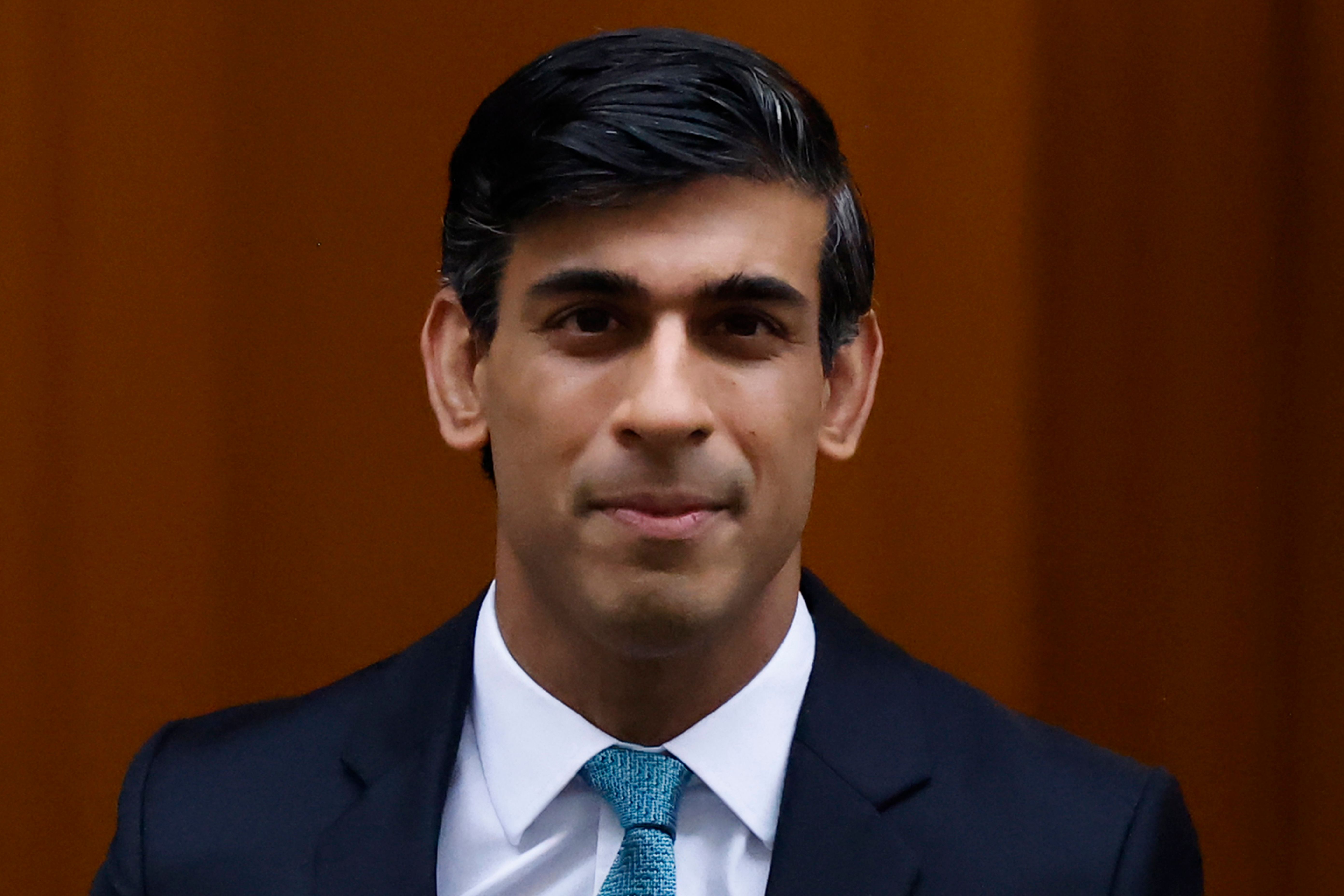 There have also been rumours of substantial tax increases including a 30p hike on the price of a pint.

The government confirmed earlier this year that it will pause the triple lock, in a move that will save the Treasury 5.5billions pounds annually and cost retirees £760.20 a year.

Now, experts are wondering whether the chancellor could make more changes to pension policy to try and claw back some of the money spent during the coronavirus lockdowns.

There haven't been any official leaks yet, so it's hard to know what changes – if any – could be on the cards.

But former chancellors have historically used budget speeches to make substantial changes to pensions without warning such as when George Osborne introduced pensions freedom and choice.

Here's three things to look out for.

The pensions tax relief system means that for every penny or pound you save for retirement, the government will save some cash too.

How much tax relief you get depends on how much income tax you pay, meaning middle and higher earners tend to get a better deal.

Someone who only pays basic income tax would get 20% relief from the government, while someone who pays additional rate would get 40%.

Because of this, some people have been campaigning for changes to the tax relief system, so everyone gets the same flat-rate regardless of how much income tax they pay.

Tax relief is extremely expensive, it cost the government £41.3bn in the 2019/20 tax year, so making changes could be a good money spinner.

When the triple lock will return

In September, the government confirmed it was pausing the triple lock, but it didn't say when it would be coming back.

The triple lock usually guarantees that state pension payouts will increase by the highest of inflation, average earnings growth, or 2.5%.

However, the coronavirus pandemic has pushed earnings figures artificially high as many people returned from furlough, so the government has scrapped that element of the lock.

Many people will be hoping that the government commits to an end date to the pause during the budget.

There are widespread fears over potential increases to the age at which people can claim their state pension.

At the moment, people born on or before April 5, 1970 can claim their state pension once they reach 66 years of age.

If you were born between April6, 1970 and April 5, 1978 you state pension age will be somewhere between 67 and 68 depending on your date of birth – you can find out the exact age here.

Experts warn that the rising age is unfair for people with shorter life expectancies. Life expectancy varies significantly throughout the UK dependent on various factor.

Raj Mody, global head of pensions at PwC, told the Daily Mail: "A possible alternative to announce at the Budget, instead of a one-size-fits-all delay to the retirement age, could be a flexible “state pension window” which retains the option for people to access some level of state pension from 65 or 67, with incentives for others to take it later."

Possible changes to the lifetime and annual allowance

The pensions lifetime and annual allowances determine how much you can save into a pension without getting stung with an extra tax bill.

The annual allowance currently stands at £40,000 this tax year, although super high earners or anyone who has already drawn their pension has a lower amount.

This allowance hasn't changed since 2016, despite rising inflation.

If you breach it, you don't get tax relief on the additional savings and they'll be counted as earnings so you'll have to pay income tax too.

The lifetime allowance currently stands at £1,073,100, which would buy an annual annuity of around £36,000 in retirement.

Typically, it rises with inflation every year, but government's have been known to tinker with the amounts available.

Helen Morrissey, senior pensions and retirement analyst at Hargreaves Lansdown said: "We’ve seen huge decreases in both allowances in recent years and I hope the chancellor is not tempted to make further changes.

"When the lifetime allowance hit the lofty heights of £1.8m you could say it was a tax only the wealthy had to worry about but it’s been chipped away to the extent where doctors and teachers are being hit with tax charges and someone who saves long-term in a [workplace defined contribution] scheme at a high contribution rate would also need to be wary.

"Some believe a tweak to the annual allowance would be more acceptable -for instance reducing it to £30,000. While its true many people don’t contribute anywhere near this much, it could cause problems for the self-employed with lumpy income who need to make more ad-hoc payments."