JEREMY Hunt confirmed a boost to the national living wage beginning next April. 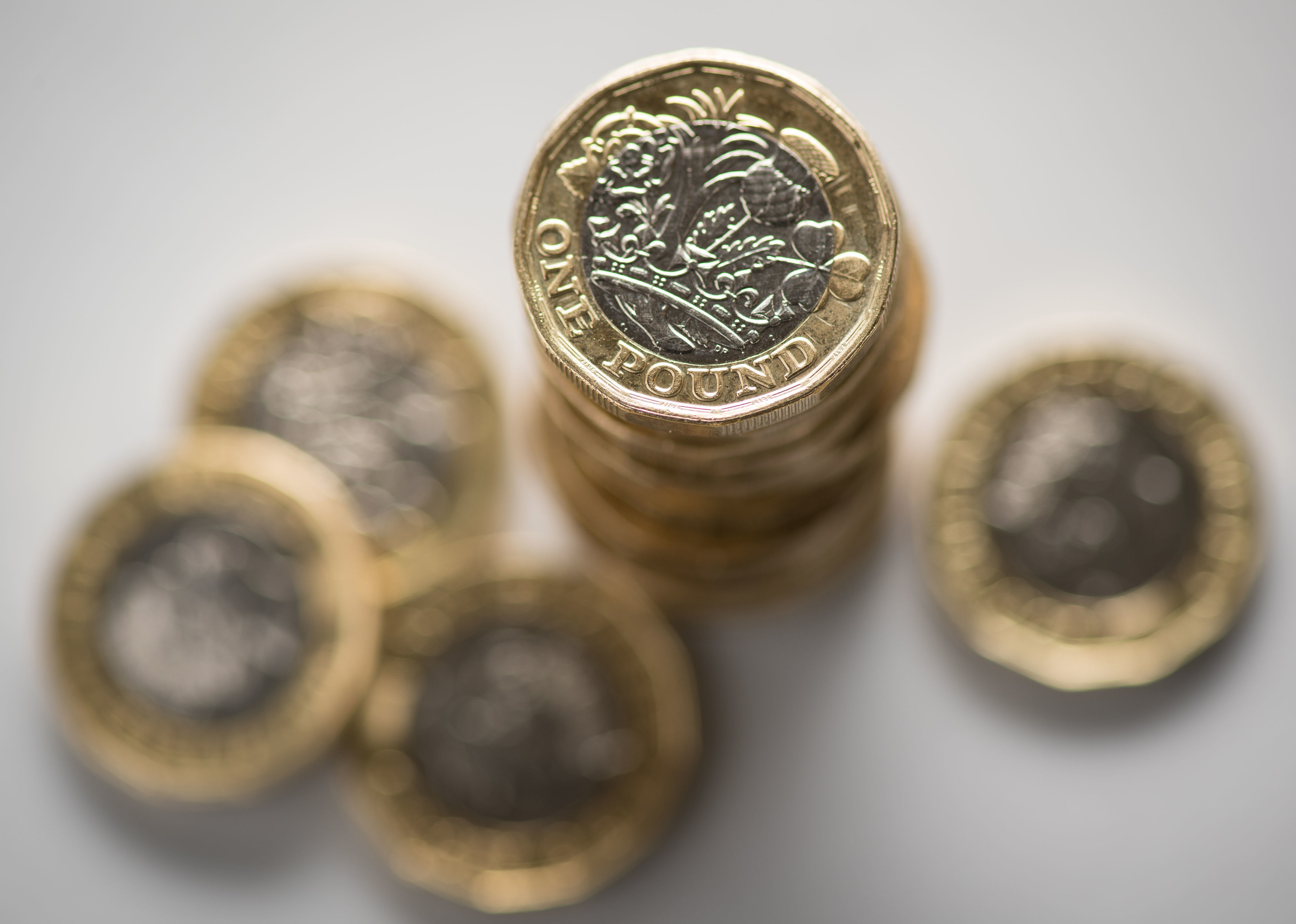 The move will mean a pay day for more than 2.5m Brits.

The national living wage is the minimum amount all employers have to pay staff aged 23 and over.

The national living wage is different from the real living wage, which sits at £11.95 in London and £10.90 for the rest of the UK.

The real living wage is set by the charity Living Wage Foundation, and isn't compulsory for bosses to follow.

However, 11,000 UK businesses voluntarily pay it to staff members.

The Chancellor said: “High inflation is the enemy of stability. It means higher mortgage rates, more expensive food and fuel bills, businesses failing and unemployment rising. It erodes savings, causes industrial unrest, and cuts funding for public services. It hurts the poorest the most and eats away at the trust upon which a strong society is built."

The budget detailed how the Treasury is going to fill an estimated £60bn black hole in the public purse. 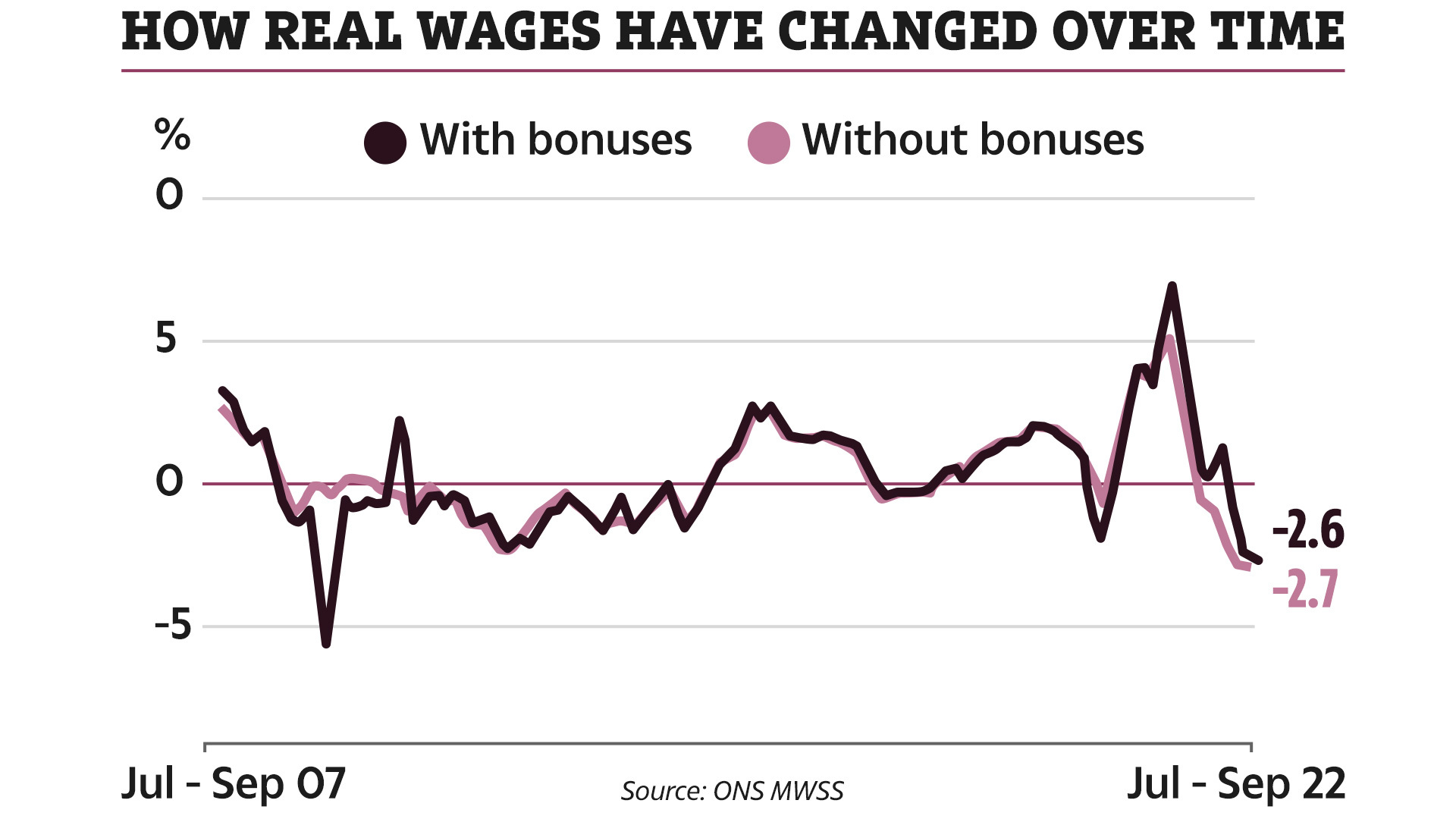 He attempted to address this through spending cuts and tax rises, including a hike in vehicle excise duty.

However, Mr Hunt is facing a growing revolt among Tory backbenchers over his 'scrooge' budget.

Ex-Cabinet Minister Esther McVey said she would not vote to put up taxes on earners unless the £155billion “unnecessary vanity project” of HS2 is scrapped.

Other Tory MPs are also privately raging against the Chancellor’s “Austerity 2.0” package to tackle a £50billion hole in the national finances.