Bam Margera has gone missing from a rehab facility in Florida for the second time in two weeks, Page Six can confirm.

The “Jackass” star, 42, was last seen in the area around LifeSkills residential facility in Deerfield Beach, Fla., on Saturday at 5:30 p.m., a Broward County Sheriff’s Office spokesperson tells us.

The public information officer says Margera was “wearing a black shirt, black sweatpants and black sneakers” at the time.

Staff at LifeSkills would not confirm to Page Six whether Margera was a patient there and did not immediately return requests for comment on the MTV alum’s abrupt exit.

In recent months, Margera has been staying at rehab centers following a court order.

Police officers responded to an emotional disturbance call at the Don CeSar Hotel in St. Pete Beach, Fla., where the former skateboarder was staying, in September 2021.

After finding Margera had a legal order against him requiring cops to take him to rehab, they transferred him to a nearby facility. 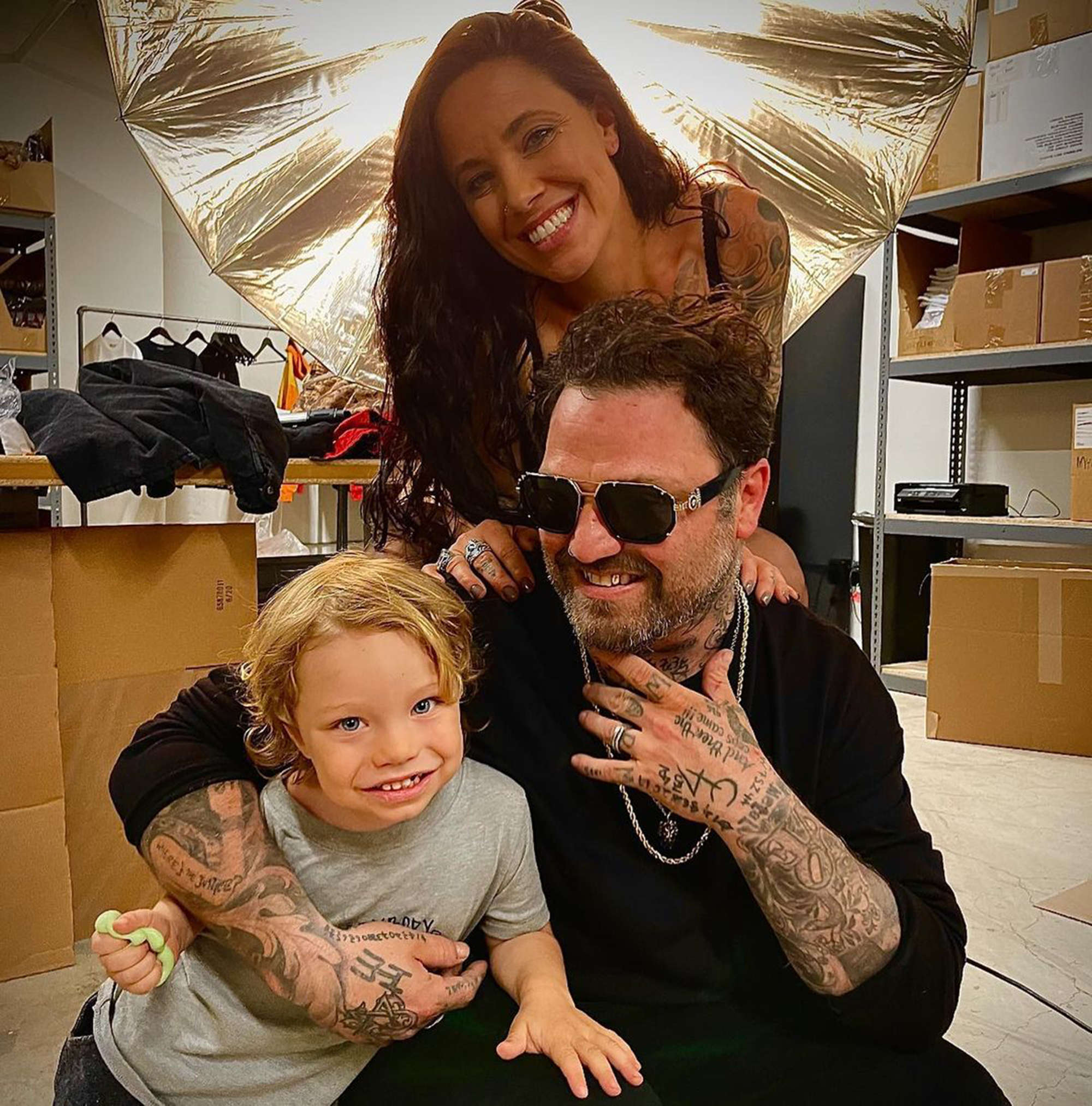 One month later, Page Six exclusively obtained a 911 call that revealed the “Viva La Bam” alum allegedly attacked a woman while on cocaine during the incident. His reps at the time denied the claims made on the call.

Since then, Margera appeared to be getting back on track as he settled a major lawsuit with Johnny Knoxville and the rest of the “Jackass” team and laid relatively low for a while.

However, earlier this month, the father of one was reported missing for the first time after leaving a rehab facility in Delray Beach, Fla., without authorization on June 13.

The stunt performer allegedly told the facility’s manager of his plans to exit the premises and check into a different rehab center, but cops could not locate him.

Then, on June 15, Margera was found safe while hiding out in a Florida hotel room.

Sources told TMZ that the “Bam’s Unholy Union” alum was sober and cooperative when police picked him up and took him to a second treatment center, which is the facility from which he most recently escaped. 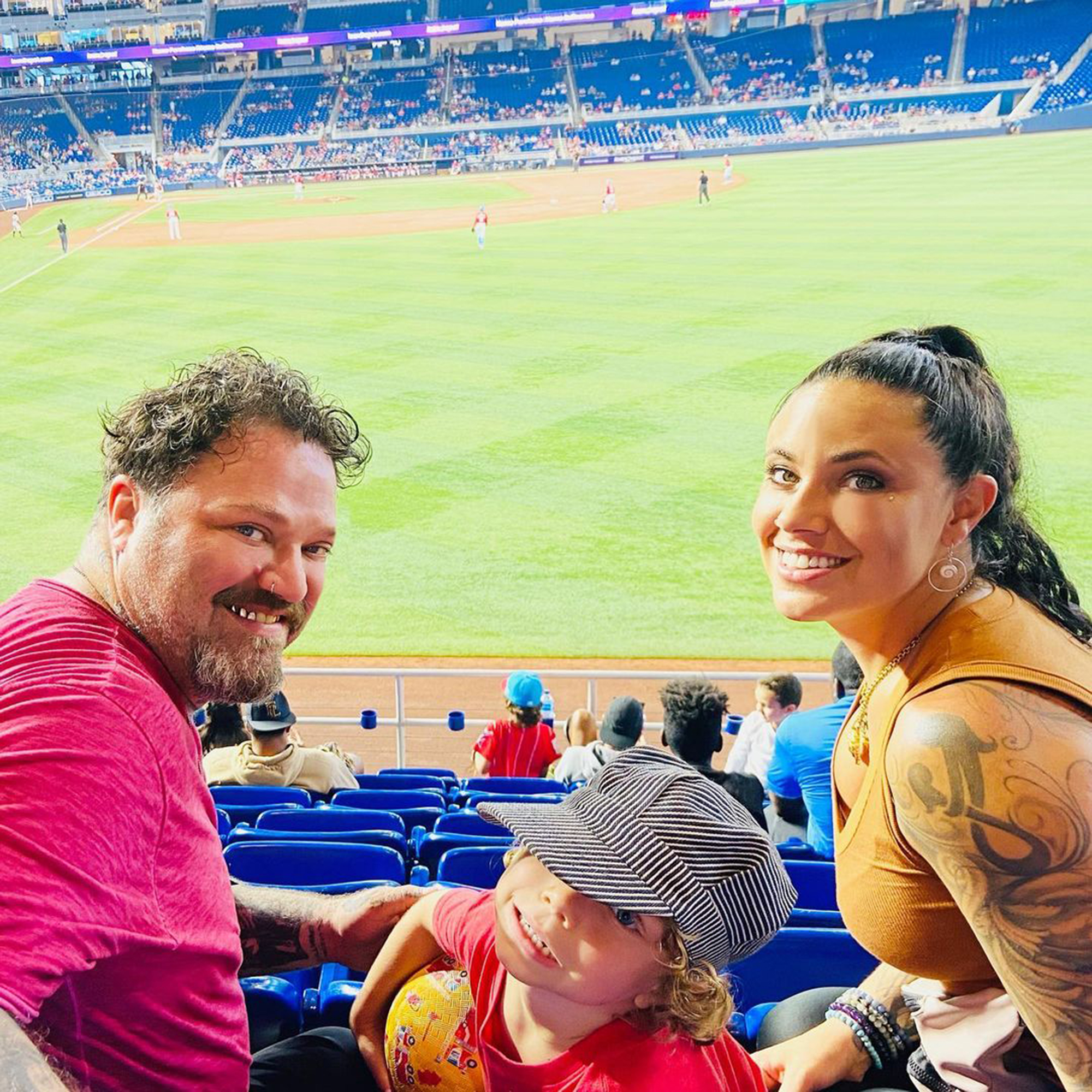 Prior to his departure from LifeSkills, Margera had been active on social media.

Margera said in the caption that his mother, April Margera, had been “scrapbooking,” and he added, “🤘💜#f–KYeah.”

A rep for Margera did not immediately return Page Six’s request for comment on his whereabouts.