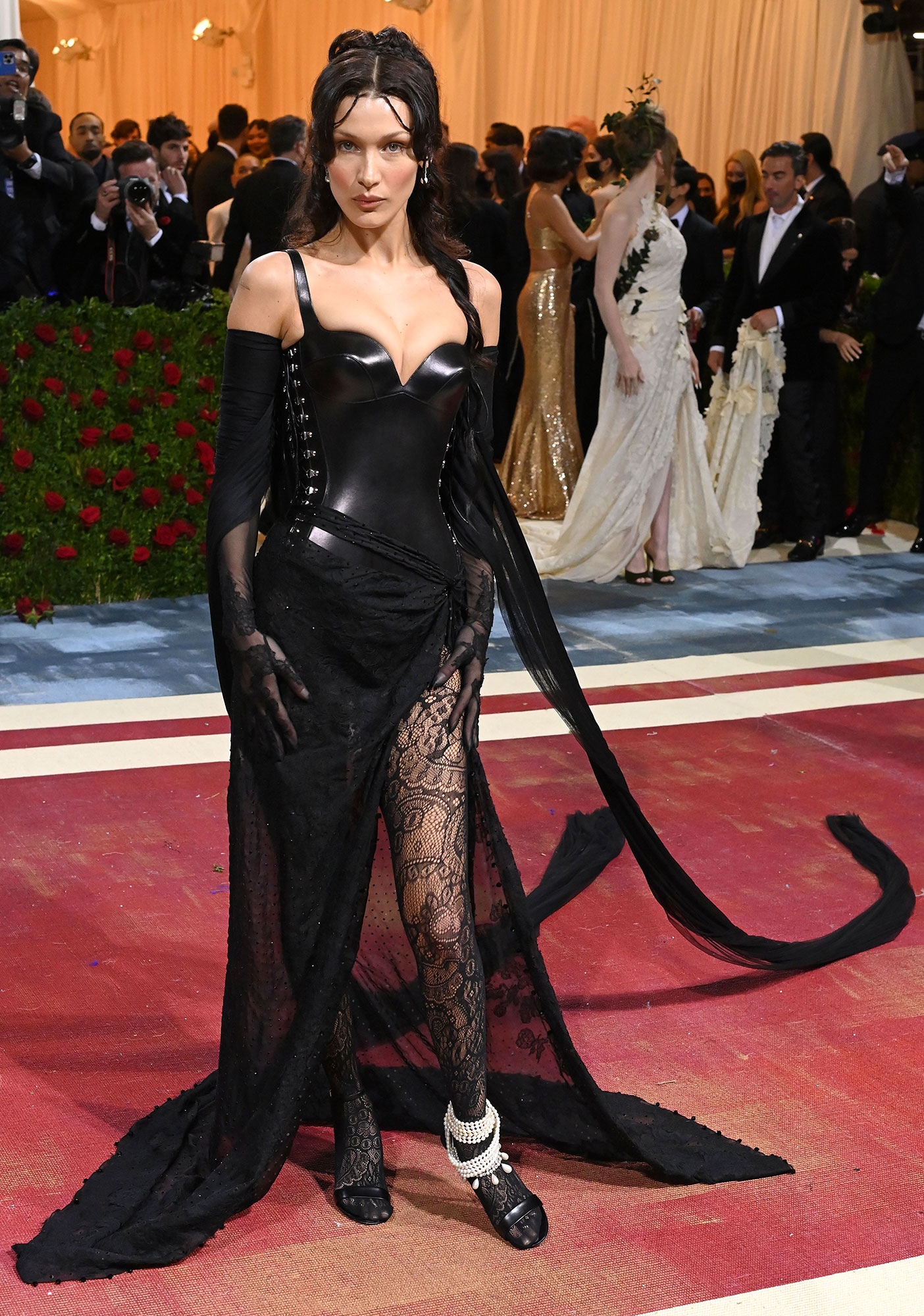 Just kidding. Bella Hadid clarified her comments about blacking out while walking the red carpet at the Met Gala earlier this month.

“I literally like, blacked out. I don’t even think I got one good photo on the red carpet,” the model, 25, told Interview Magazine in a piece published on May 4. “I looked once to the left, once to the right, and I ran up the stairs. I don’t think I was out there for more than three minutes. I don’t know if that was my anxiety, or maybe the waist was giving cinch and I couldn’t breathe. I mean, there were probably a lot of things happening.”

After her comments went viral, however, Hadid explained that she was making a joke about her anxiety, rather than commenting on the comfort of her Burberry ensemble. “I want to make something very clear … This is not at all what I [meant to] say,” the Washington, D.C. native wrote via her Instagram Story on Wednesday, May 11, along with a screenshot of an article featuring her Interview comments. “I didn’t say I blacked out because of my corset.”

She continued: “I joked that I blacked out, not because of my corset, but from the regular anxieties and excitement of the carpet. I meant more like it goes by in a flash. So quickly that [you] barely remember it! I should have said that.” 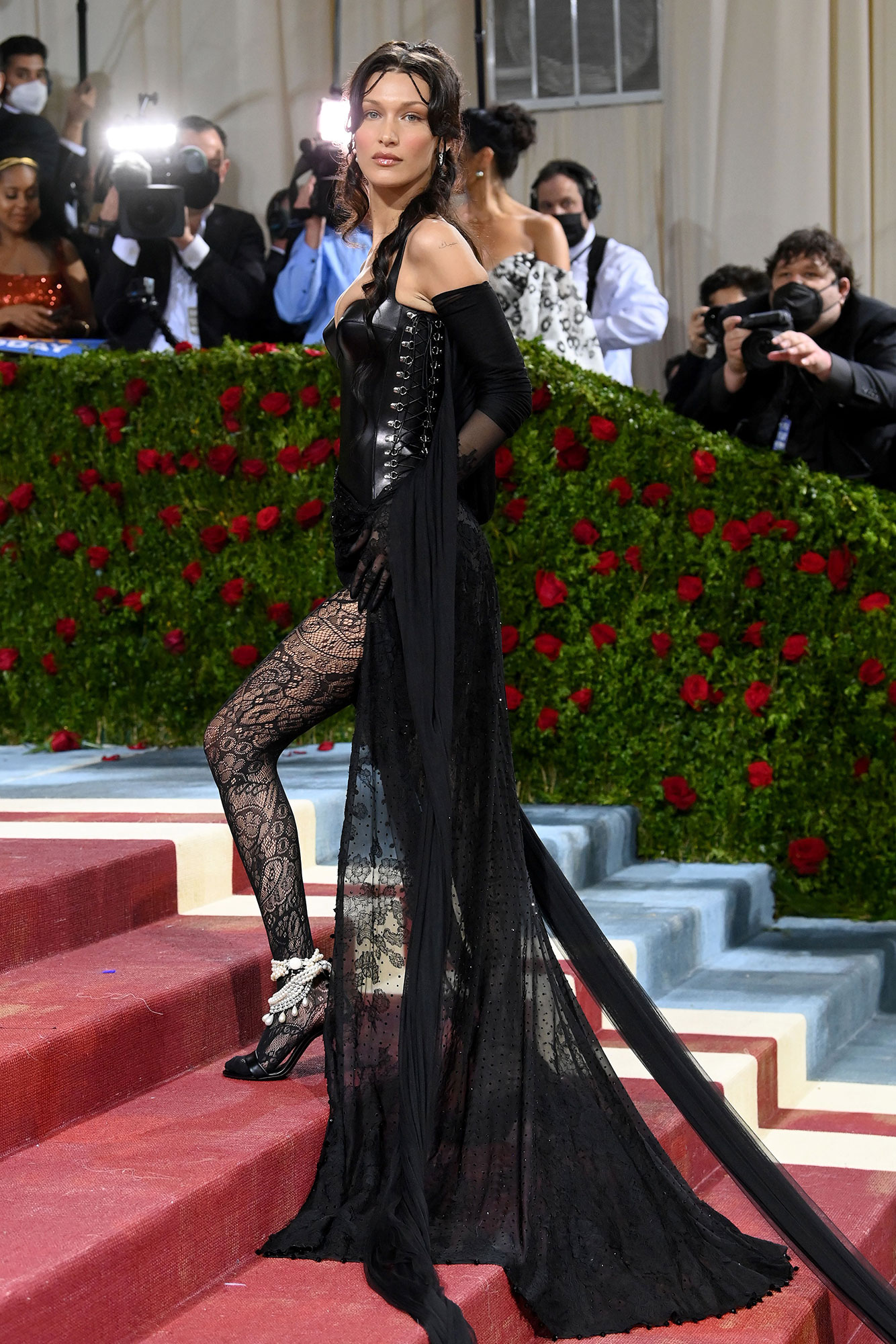 Hadid concluded her post by noting that while “corsets in general are pretty uncomfortable/ hard on the lungs,” the black leather bodysuit she wore to the America: An Anthology of Fashion-themed event “fit perfectly with enough room to eat and drink.”

The former equestrian has previously been open about her experiences with anxiety and depression and the impact they’ve had on her career. “I would have really depressive episodes and my mom or my doctor would ask how I was and instead of having to respond in text, I would just send them a photo,” Hadid told WSJ. Magazine in January. “It was the easiest thing for me to do at the time because I was never able to explain how I was feeling. I would just be in excruciating and debilitating mental and physical pain, and I didn’t know why. That was over the past three years.”

In that interview, Hadid also explained that she wanted to share photos of her lowest points with her Instagram followers in order to let people know that they’re not suffering alone.

“It was to make sure that anybody that was feeling that way knew it was OK to feel that way,” the Real Housewives of Beverly Hills alum said of the crying pictures she posted in November 2021. “Even though on Instagram things look so beautiful, at the end of the day, we are all cut from the same cloth.”