The wrong read. Monte Taylor took second place in season 24 of Big Brother on Sunday, September 25, after choosing to sit next to Taylor Hale for the finale and evicting Matthew Turner.

The personal trainer, 27, lost in an 8-1 vote against the personal stylist, who was an underdog all season, and the person Monte thought he could beat – a decision he didn’t realize would cost him the game.

‘Big Brother’ Winners: Where Are They Now?

“I don’t know if I would’ve done anything differently, looking back on it,” Monte exclusively tells Us Weekly. “Because I looked at the two people who I had the option of choosing and both I really would’ve loved to sit next to just for the way that they played their games, and how honorable they have been as people throughout this time, from what I’ve seen. I truly thought that against Turner, his resume was way more stacked than mine. And if I were to sit next to him, it would purely be a resume conversation.” 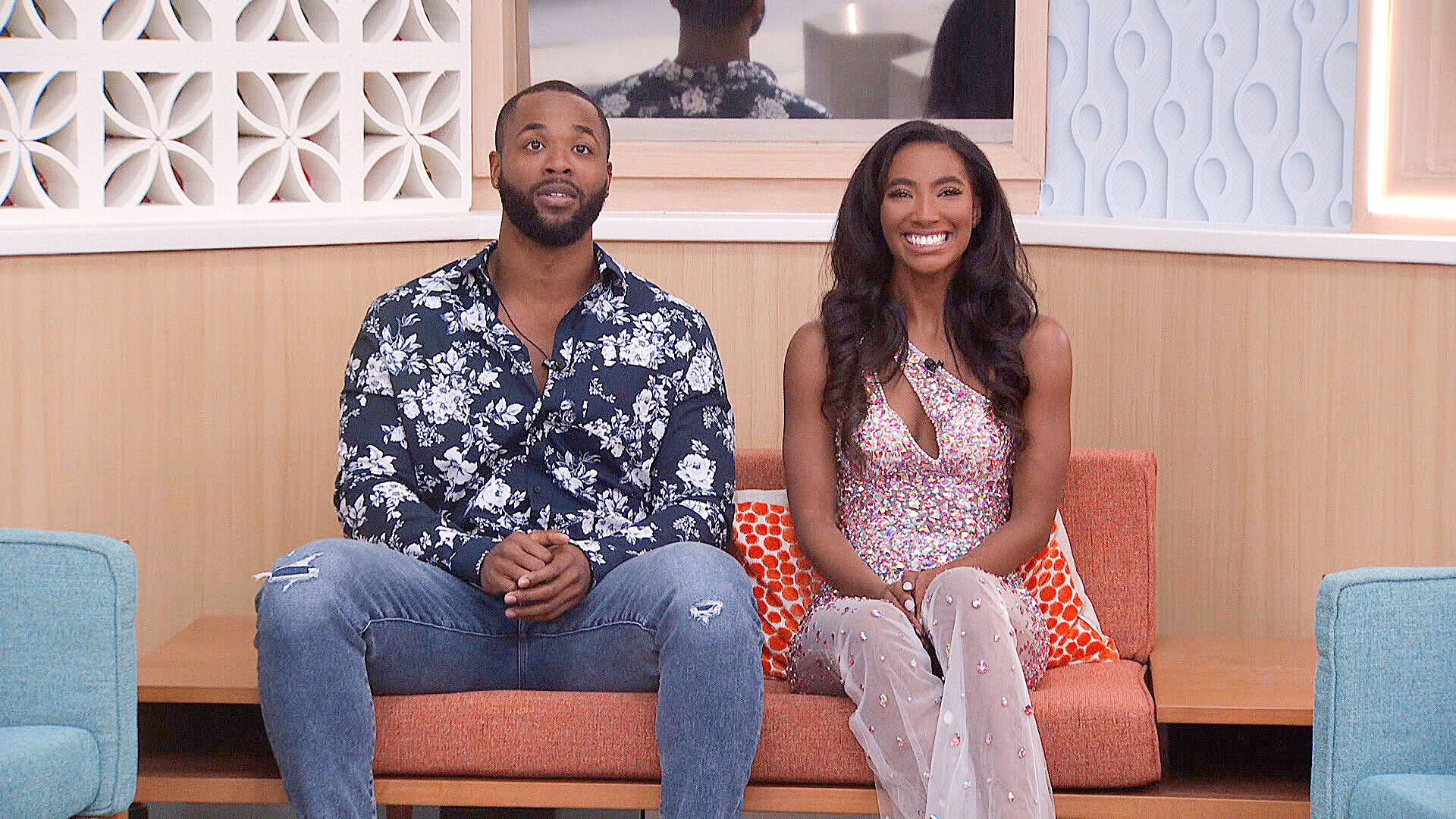 He admits he underestimated the former pageant queen. “With Taylor, I felt like there was a little bit more margin with my resume versus hers, but you you mentioned something around underestimating her ability to communicate to the jury,” he tells Us. “That was something I didn’t consider, is how well she would be able to resonate her story with how much she’s overcome being on the block five – well, now six times, I guess. And everybody who sat next to her went home and her also controlling her own destiny, winning her fair share of HOHs. It says a lot about the person that she is and her gift in communication. I definitely applaud her for that.”

Monte says “it’s a surprise” to know he would have won had he taken Turner to the end because “I think [Brittany Hoopes and Taylor] put the fear of God in me about sitting next to Turner.”

‘Big Brother’ Controversies Through the Years

The Delaware native says he was surprised by several votes – those of Kyle Capener, Terrence Higgins and even Joseph Abdin, and “thought he sealed the deal” by evicting Turner. “I thought [those votes] were pretty solid,” he says, “Especially from a Joseph and a Kyle perspective because we had formed that alliance in The Pound and had worked together so closely throughout the game, and all of us got so close throughout this season. We had had conversations, especially [with] Joseph, like, ‘If it’s not me, it’s you, bro.’ We wanna see each other win this game. So those were definitely surprising.” 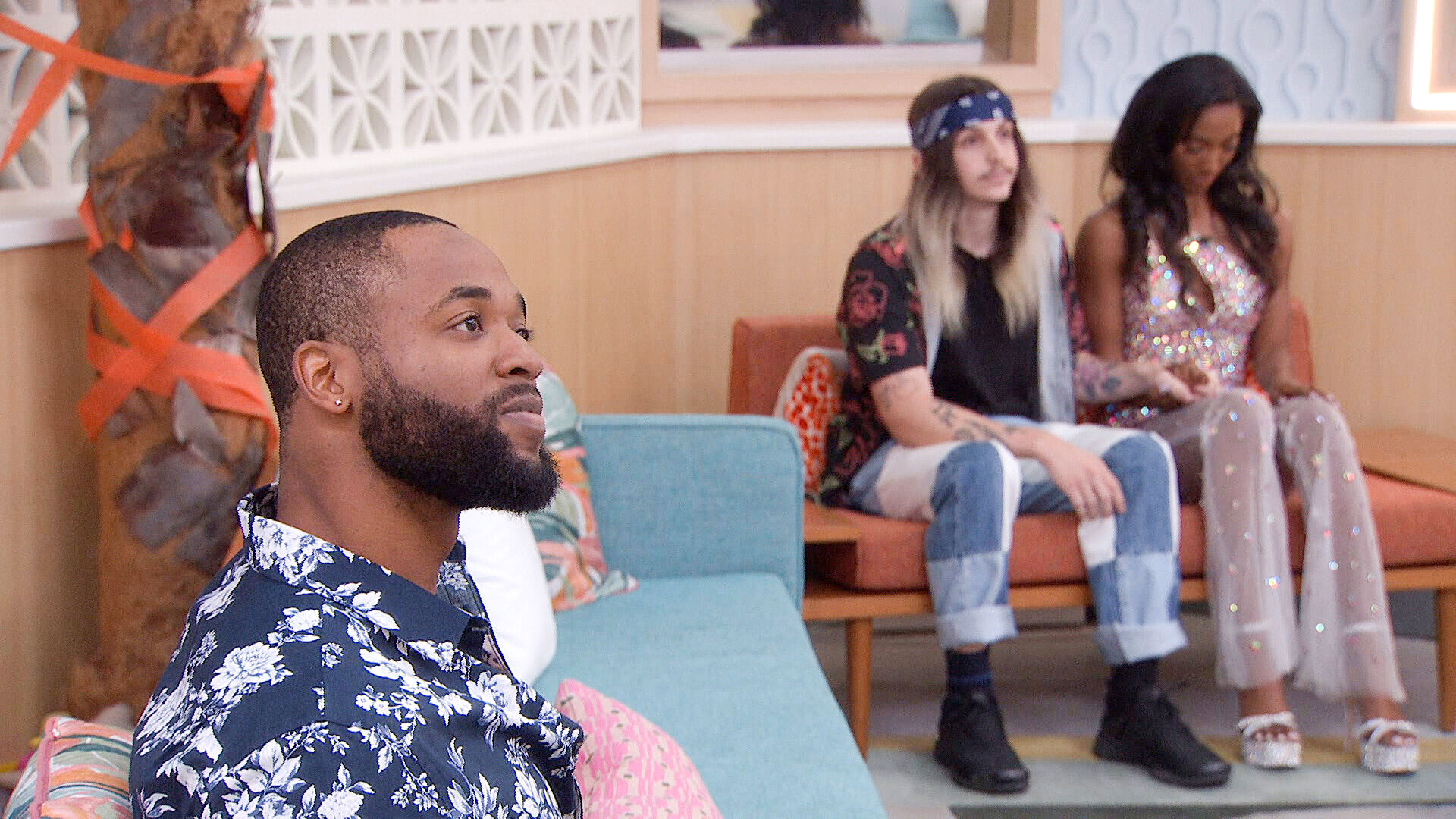 Monte had quite a complicated relationship with Taylor, as he often spoke negatively about her, especially earlier in the game when he said that she wouldn’t be a good representation for the season. Toward the end, the duo formed an unlikely romantic connection but there were still moments where he unfairly criticized her.

“I think Taylor is a great representation of this season because of exactly what she talked about in her speech – her resilience, the way that she handled being on the block every week was in her true fashion,” Monte now tells Us about his comments. “And honestly, I would resonate with it too, because we were both toted as people who were generally unbothered, like, there would be situations where our names were getting thrown out left and right. But we both kept an even head. And I respect that about her game and about her as a person.”

He continues, “As far as the things that I said earlier on in the season, which I do not remember – and I’ve had conversations with Taylor where I have come to terms with the fact that I was not aware of everything that was truly going on, and my perspective on things was completely different. And based off of the information I was working with, I made those statements and I apologized to Taylor for the fact that I’ve thought of her in a different light earlier on in the season.” 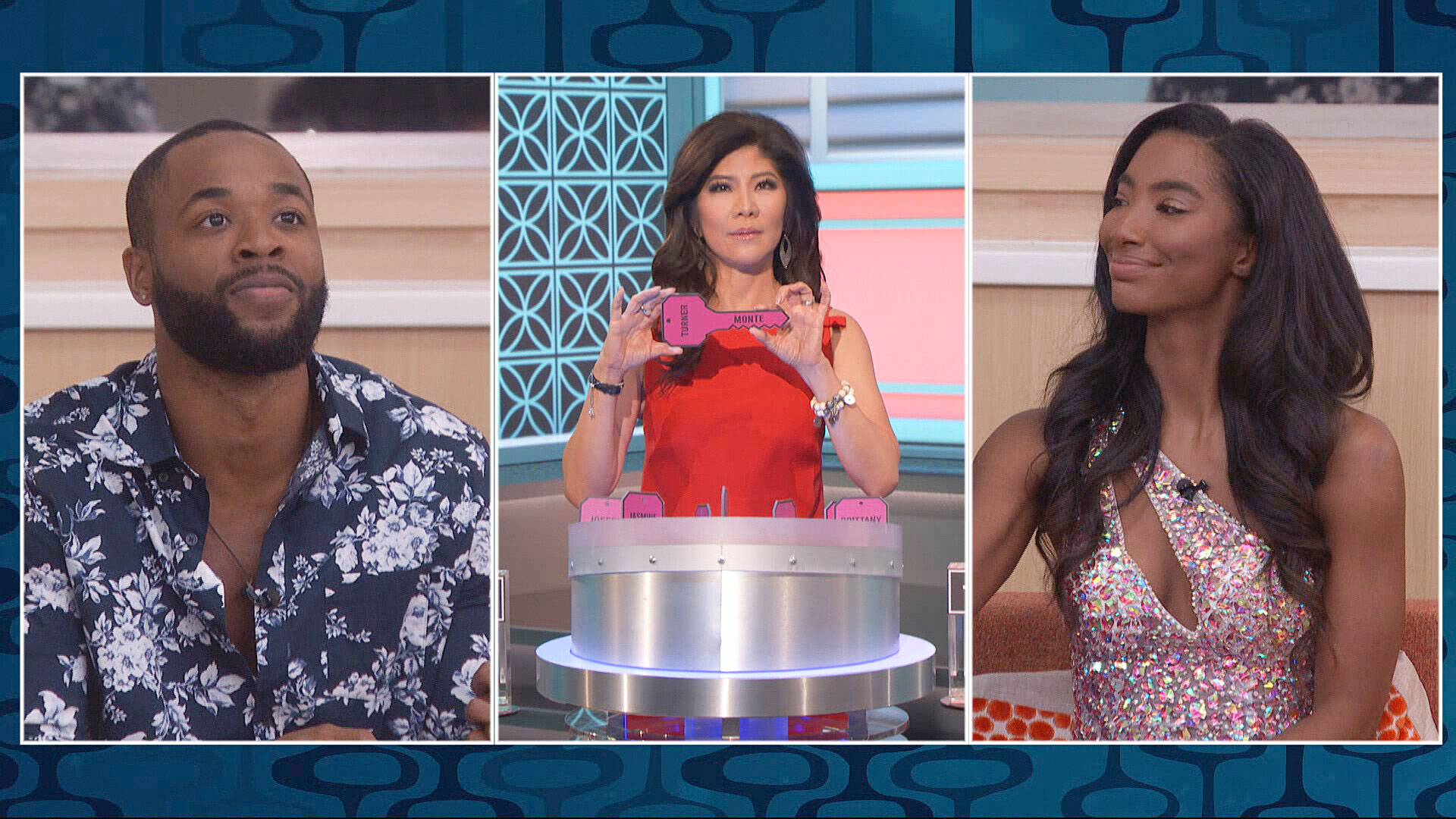 As for how their relationship developed toward the end, he says, “I think from my perspective, I’m a human. I communicated how I felt about things from my perspective, as far as like how we interacted with each other in one way versus in another light in different situations. And again, if I said anything that came across as misogynistic or disrespecting of woman, I completely apologize because that was not my intent. I was just trying to communicate how I felt with her. So moving forward, we’re still getting to know each other as people, honestly. Folks have probably [seen] that we got a lot closer toward the end of the season. But that is just one aspect of getting to know a person. There’s so much more to know about someone, especially outside of this game environment. The game can influence so much of the thoughts that you have about someone trying to read their intentions and understand why they’re doing certain things. Whereas now that we’re outside in the world, I feel like we can have more humble, open and transparent conversations about each other and what we wanna do moving forward.”