In 1986, John Singleton crafted the idea for the coming-of-age drama Boyz n the Hood as part of his application for film school. Four years later upon graduation, he sold the script to Columbia Pictures, and on July 2, 1991, the movie which would later be chosen by the United States Library of Congress for preservation in the National Film Registry was released in theaters in Los Angeles. Ten days later the picture was distributed throughout theaters nationwide.

Inspired by his own life and the experiences of those he knew while growing up in LA, Singleton’s story earned him a nomination for Best Original Screenplay and Best Director, making him the first African American and the youngest person to ever be nominated for the award. 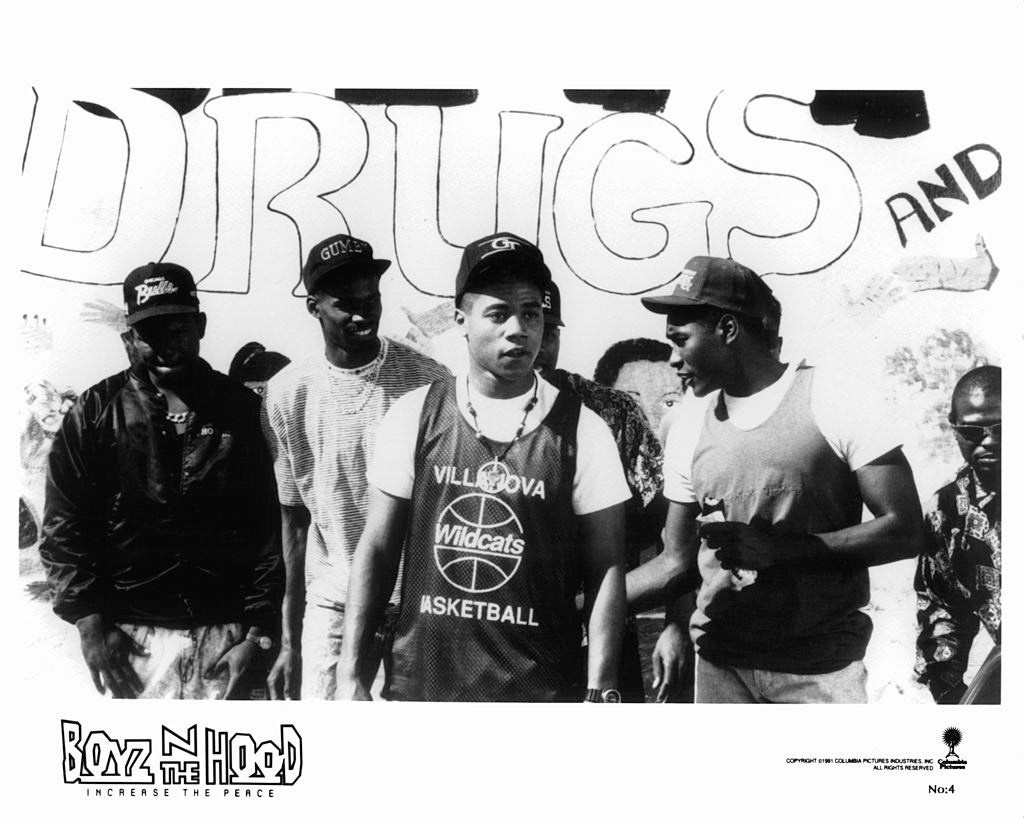 Beyond marking the start of Singleton’s acting, directing, and producing career, the movie also jumpstarted the careers of many of its cast members, including Cuba Gooding Jr., Morris Chestnut, Ice Cube, and Nia Long. Sadly, in 2019, Singleton, who went on to direct a number of other classic films such as Poetic Justice, Higher Learning, Baby Boy, Shaft, Four Brothers, and Rosewood, died at the age of 51 after suffering a stroke. His last project, Snowfall, was renewed by FX for a fifth season earlier this year.

As we celebrate 30 years since the debut of Boys n the Hood, we look back on the stars of the film then and now.