A new "living pension" is needed to help people save enough money to live off when they retire, according to experts.

A minimum amount like the living wage would help people save enough while they are working to support them in later years. 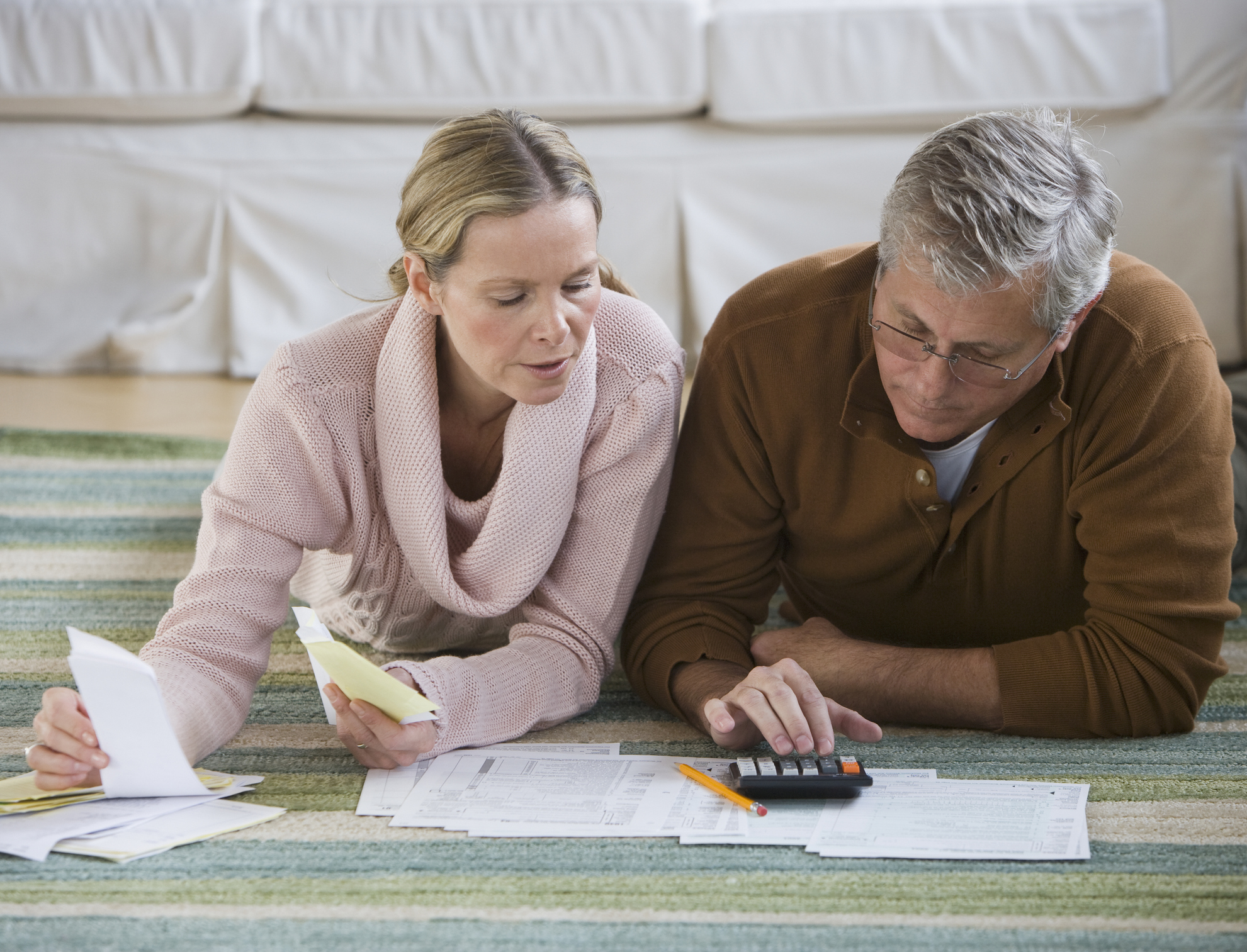 The living wage campaign has already encouraged companies to pay their staff wages that give them adequate living standards, says the the Resolution Foundation think-tank.

In its report, Building a Living Pension ,published with Aviva, it found people who only pay in the minimum amounts required into their workplace pensions may fall short when it comes to a comfortable retirement.

Everyone now pays into a workplace pension automatically, unless they decide to opt out.

This automatic enrolment was introduced in the last few years to make sure people were saving for retirement.

Employers pay in as well as individuals, and the government puts in money too instead of taxing contributions, boosting pensions beyond just what you pay in yourself.

What are the different types of pension?

WE round-up the main types of pension and how they differ:

These kind of workplace pensions are separate to the State Pension which the government pays out based on your National Insurance contributions.

The report said further action is needed to encourage people to save even more though, especially those on low to middle incomes.

It suggests that companies should set new benchmarks for how much people should be putting into their pension pot.

Laura Gardiner, director of the Living Wage Foundation, said: "Despite the success of auto-enrolment in spurring a basic level of saving across the workforce, many lower income workers aren't building up the pensions necessary to cover essential costs in retirement.

"Responsible employers have a role to play in addressing that challenge, and a new 'living pension' standard is a vital tool for supporting and encouraging them to do so.

"Such a standard will build on the success of the living wage campaign, which has accredited 7,000 UK businesses committed to supporting workers' everyday needs."

The research suggests that the minimum income needed in retirement ranges from £209 a week for a single homeowner, to £445 for a couple in private rented accommodation.

The Foundation said that achieving these retirement income levels would, on average, require a final pension pot of around £70,000.

DON’T know where to start? Here are some tips from financial provider Aviva on how to get going.

How do I know if I'll have enough for retirement?

If you are only putting in the minimum amount for your workplace pension then you are not saving enough for a comfortable pension.

The earlier you start saving, the less you'll need to put away each month.

It's never too late to start saving for retirement, but it's best to do so sooner rather than later.

Here's how much you'll need according to consumer group Which?

It reckons that you need to be saving £131 into your pension a month from age 20 to be able to have a comfortable pension.

These figures assume that your employer pays his or her part of your pension contributions.

You will also receive a state pension depending on how much national insurance you have paid over your working life; the maximum amount you can receive is £164.35 a week.

How much you need in retirement depends on the lifestyle you want, your obligations, such as a mortgage or partner to support, and how long you'll be retired for.

You can still boost your pension pot before retirement at any age – find out how.

A shake up to pension fees means anyone auto-enrolled could save money.

Lost and forgotten pension pots could give savers even more to retire on – here's how to track yours down.