KATIE Price has revealed the terrifying moment armed police were called after her son Harvey refused to leave a plane.

The disabled 18-year-old sparked an airport drama when he "kicked off" because he wanted to stay on holiday. 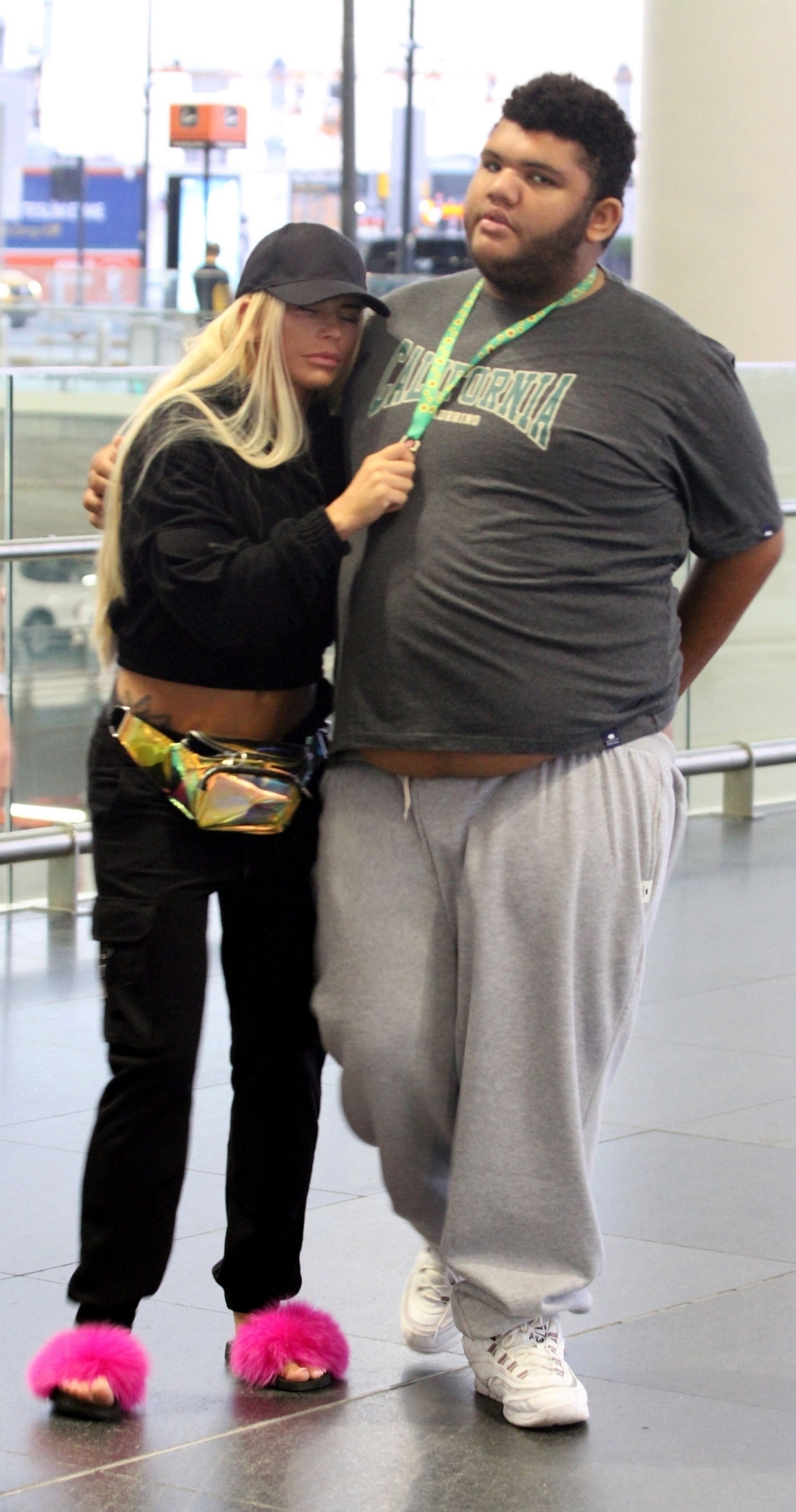 She explained that her eldest son then tried to smash phones off the wall when made to leave.

Harvey has autism and the rare disorder septo-optic dysplasia, which affects brain function, hormones and vision.

Mum-of-five Katie, 42, opened up about the ordeal on the BBC's disability podcast Ouch.

She said: "We had a bit of trouble on a plane not so long ago where he didn't even want to come off the plane because he wanted to stay on holiday. 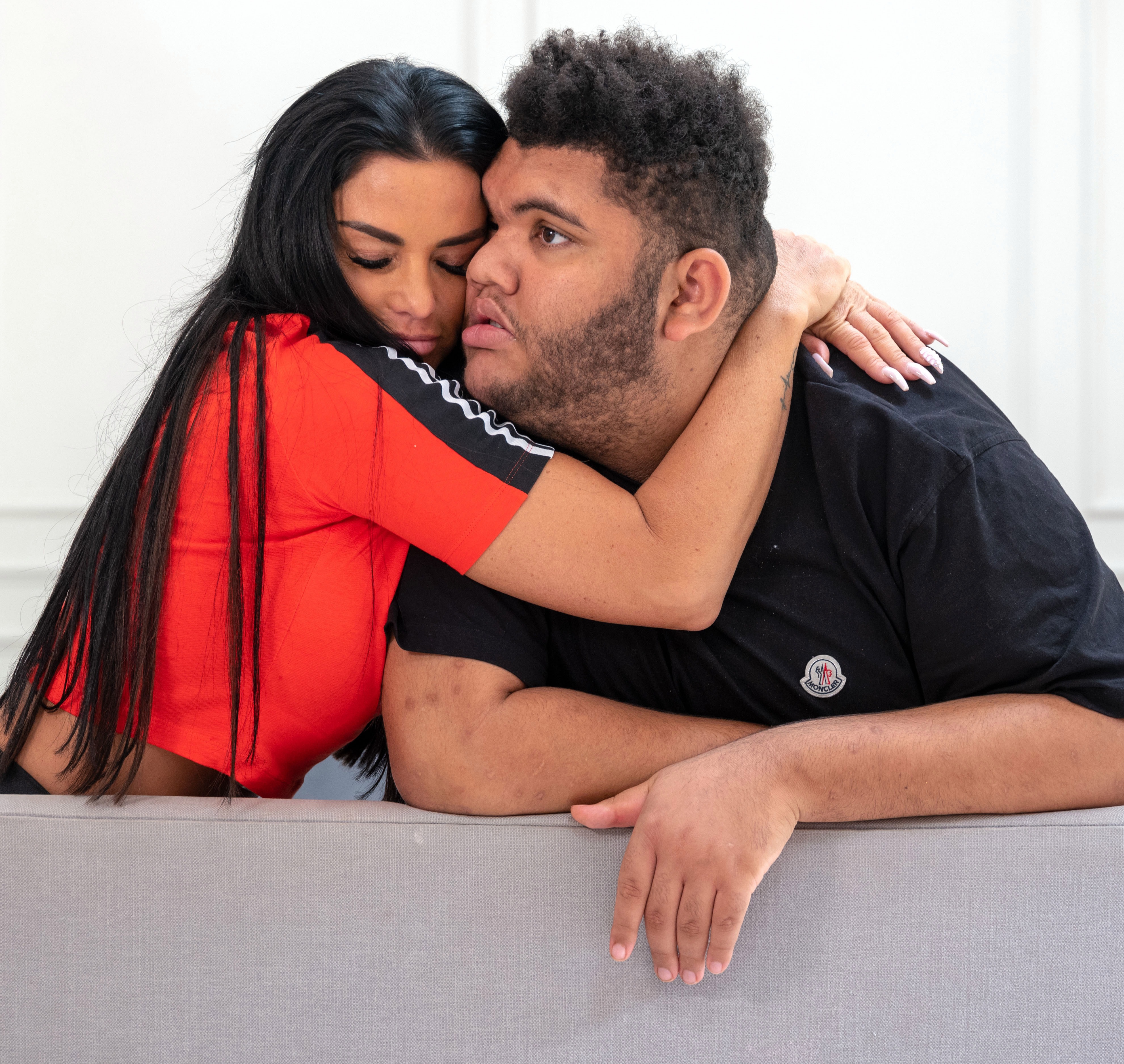 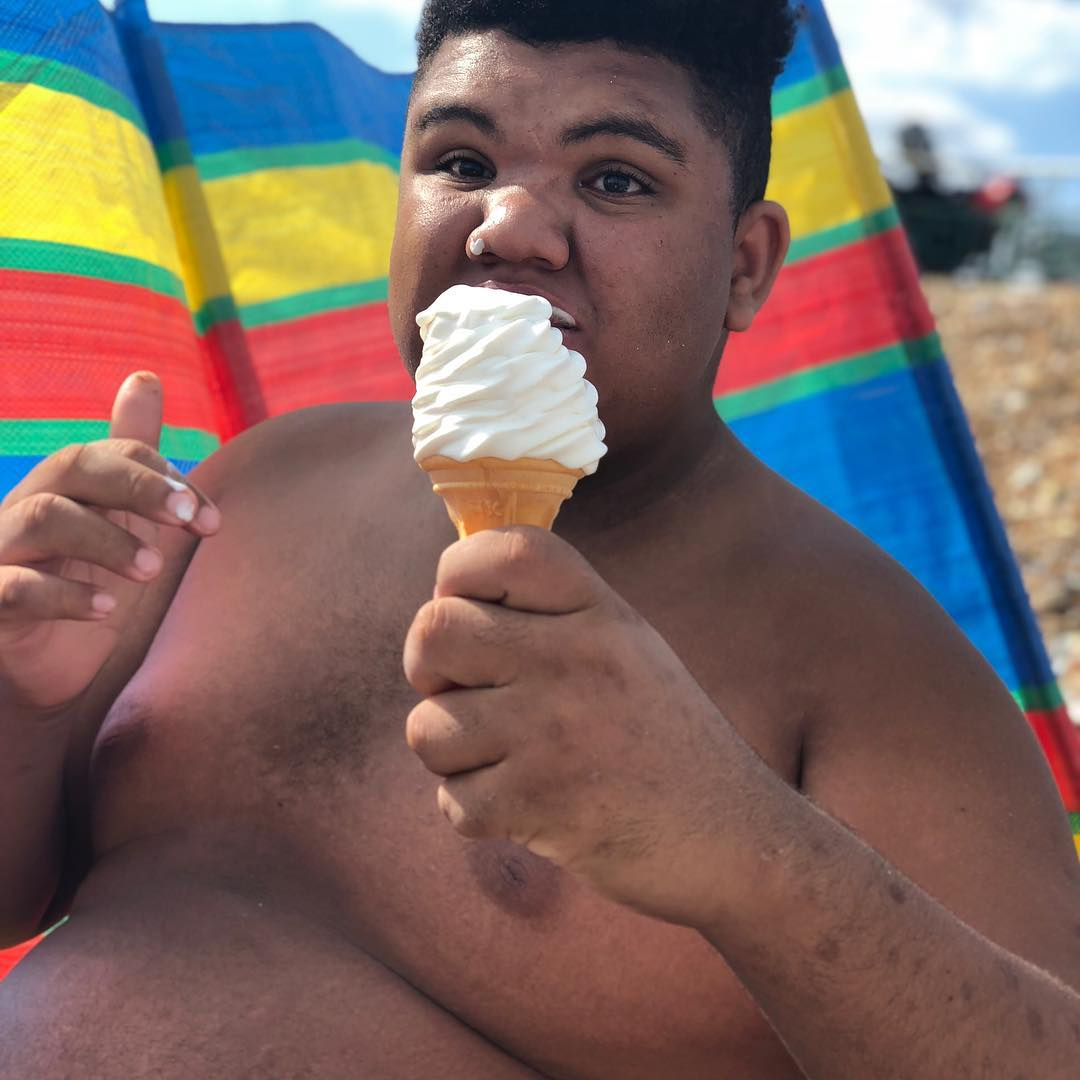 "Everybody had to get off the other end of the plane. Then he kicked off, then all the armed police came.

"They didn't understand. I said it was fine, he's got autism, he doesn't want to come off the plane.

"He was trying to smash the phones off the wall in the airport and tunnel. Oh my god it was a nightmare. 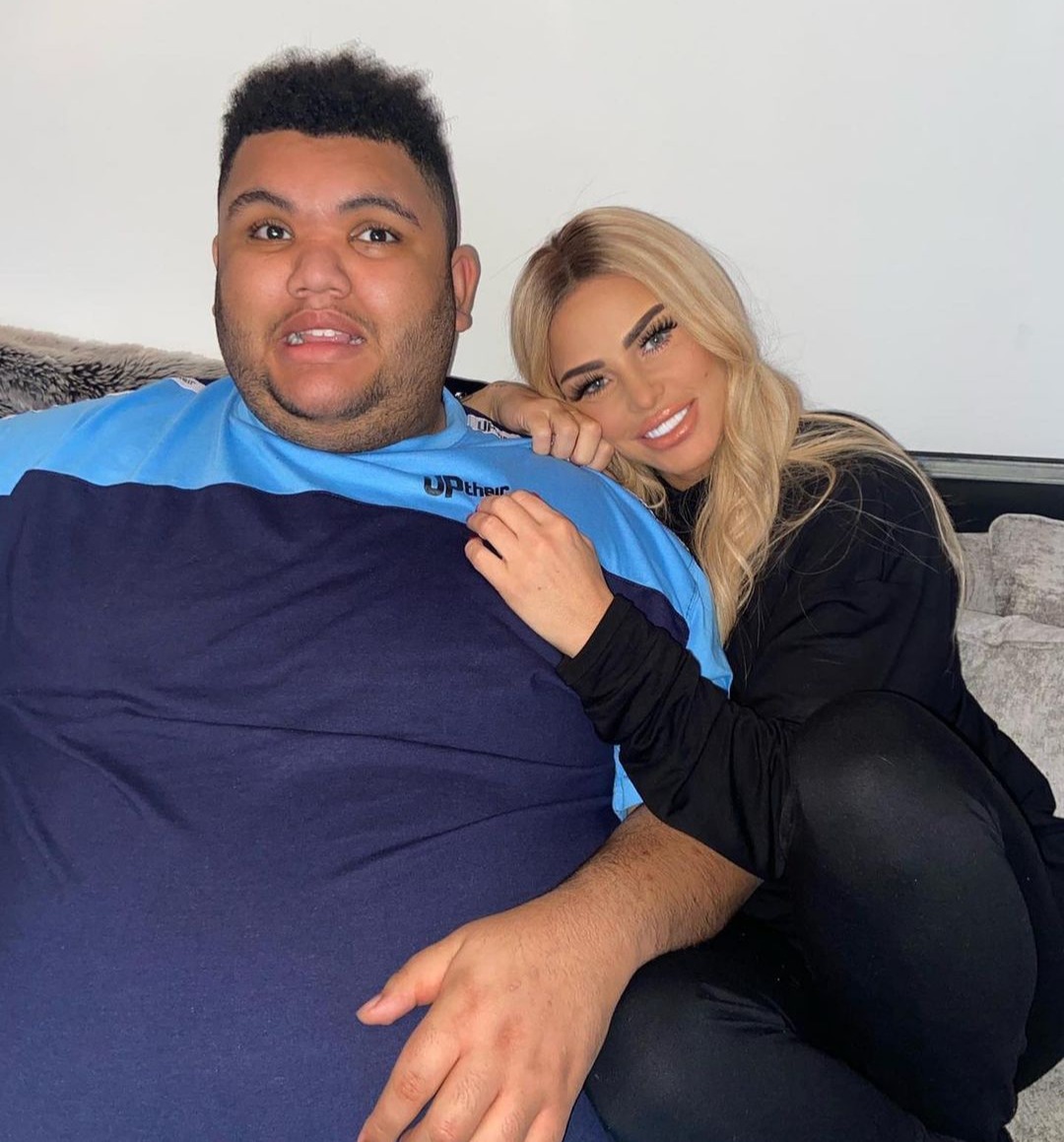 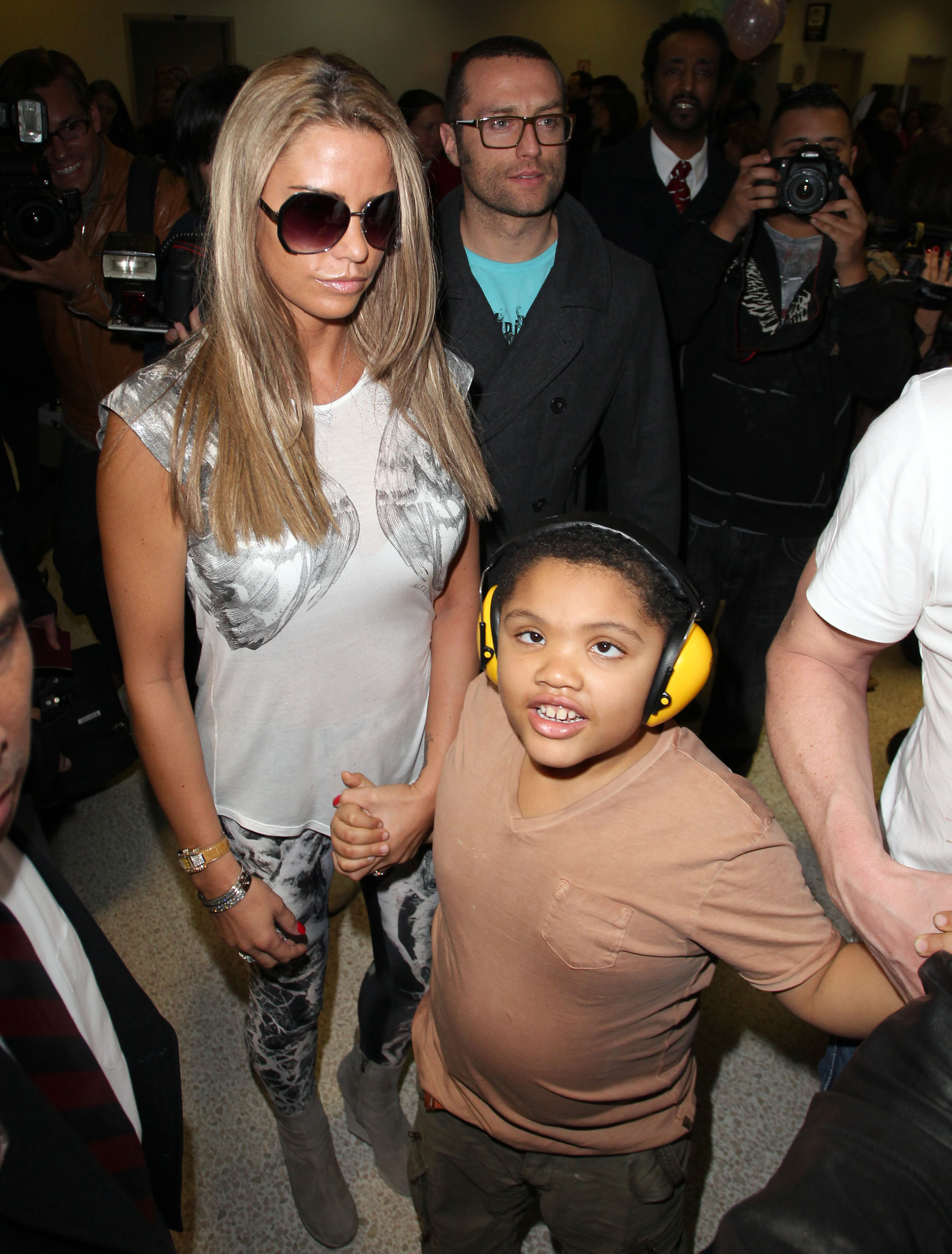 Katie explained this month that Harvey would be moving to a residential college, saying that he had reached "crisis point" looking after him.

The 42-year-old mum of five explained she is trying to get him used to "independent living" before he goes to a residential college.

She explained: "I've got him his own little house at the minute. It's opposite where we live. It's got all cameras in it.

"There's a carer who's known him for seven years from school. He's got his own kitchen. It's a three-bedroom house, so that's the start of his independent living."