Johnny Depp has snagged a victory in his court battle against ex-wife, Amber Heard, that will force a charity to reveal whether the actress lived up to her promises and donated her $7 million divorce settlement.

The “Pirates of Caribbean” star, 58, was granted a partial petition by a judge in New York that ordered the American Civil Liberties Union to release documents to confirm whether Heard, 35, donated the payout from their 2017 divorce, USA Today reported.

“Mr. Depp is most gratified by the Court’s decision,” Depp’s attorney Benjamin Chew the outlet in a statement.

His lawyers have alleged that Heard was lying about donating the entirety of her divorce settlement to the ACLU and to Children’s Hospital Los Angeles — and may have cost him his libel case against a British newspaper in November 2020.

His attorney, Andrew Caldecott, argued that Heard’s pledge to charity was a “calculated and manipulative lie” that “tipped the scales against Mr. Depp from the very beginning.” 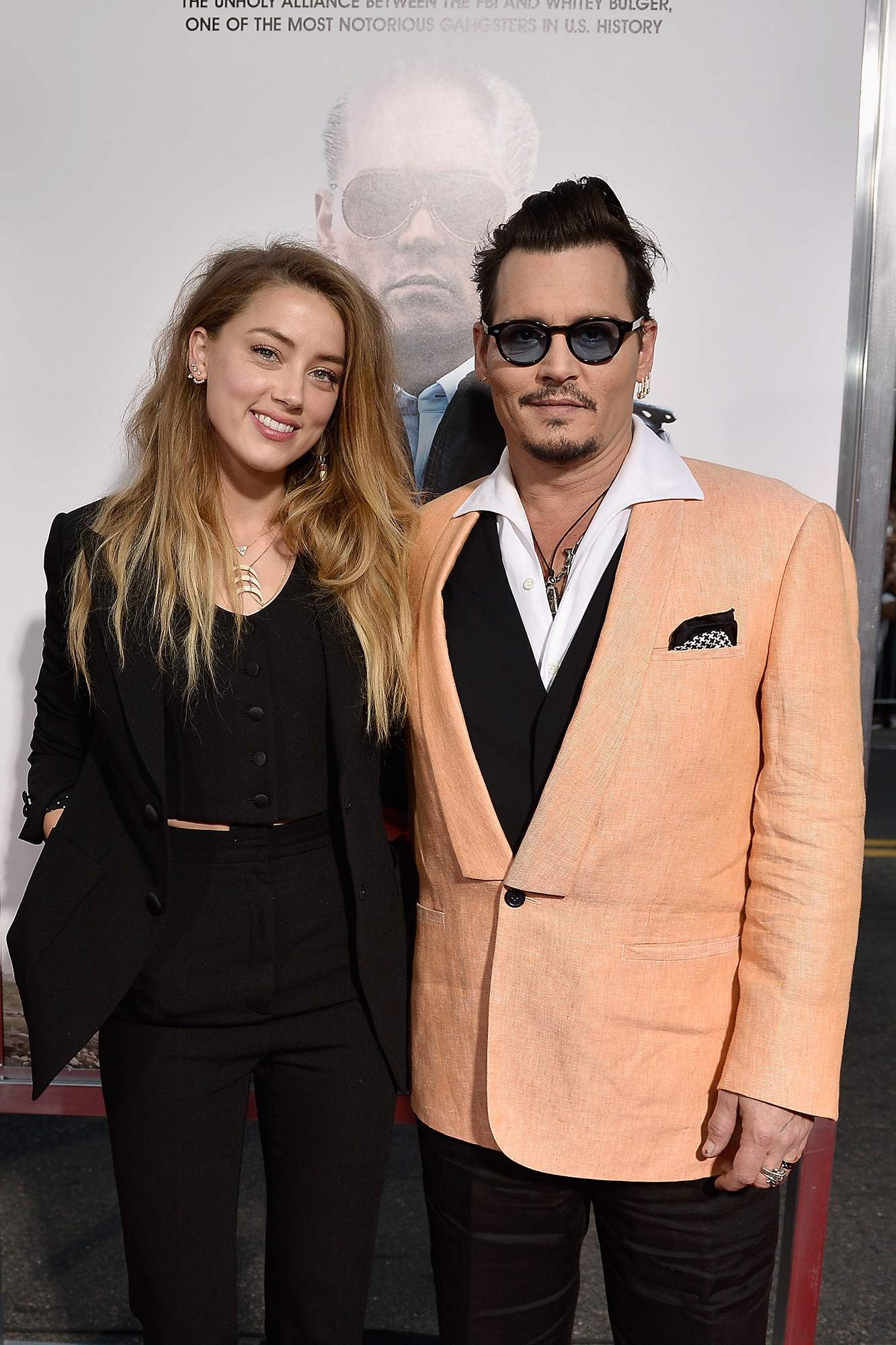 Depp lost the case when a judge ruled that a headline that he was “wife-beater” during his marriage to Heard was “substantially true.”

Lawyers for News Group Newspapers have insisted that Heard did not lie about the donations because she was pledging to pay it out over 10 years.

She had made “a number of payments already in pursuance of these pledges,” attorney, Adam Wolanski, said, USA Today reported.