Luke Hemsworth: Thandiwe Newton ‘is going through her own thing’

Famous Leos: 9 celebrities who were born under the lion sign

Chris Hemsworth eats 8 meals a day to look like Thor

Chris Hemsworth revealed that while he nearly missed out on the role of a lifetime as Thor, at least it would’ve stayed in the family.

While Marvel fiends can’t possibly imagine anyone other than the hunky Aussie star as long-haired dreamboat Thor, the role did almost slip away to his younger brother, Liam Hemsworth.

Speaking with MensXP, the 38-year-old actor said he floated his brother’s name to casting directors after thinking his audition tanked his chances.

“My little brother almost got cast as Thor. He [Liam] was one of the first people who got right down to the wire on getting the part so, I don’t know, I could cross paths with him. That will be fun,” the actor told the outlet.

“In this film, [the multiverse] is not something we explore. But who knows if there is more in the future as you say it has opened up multitudes of options we can head in or be taken in.” 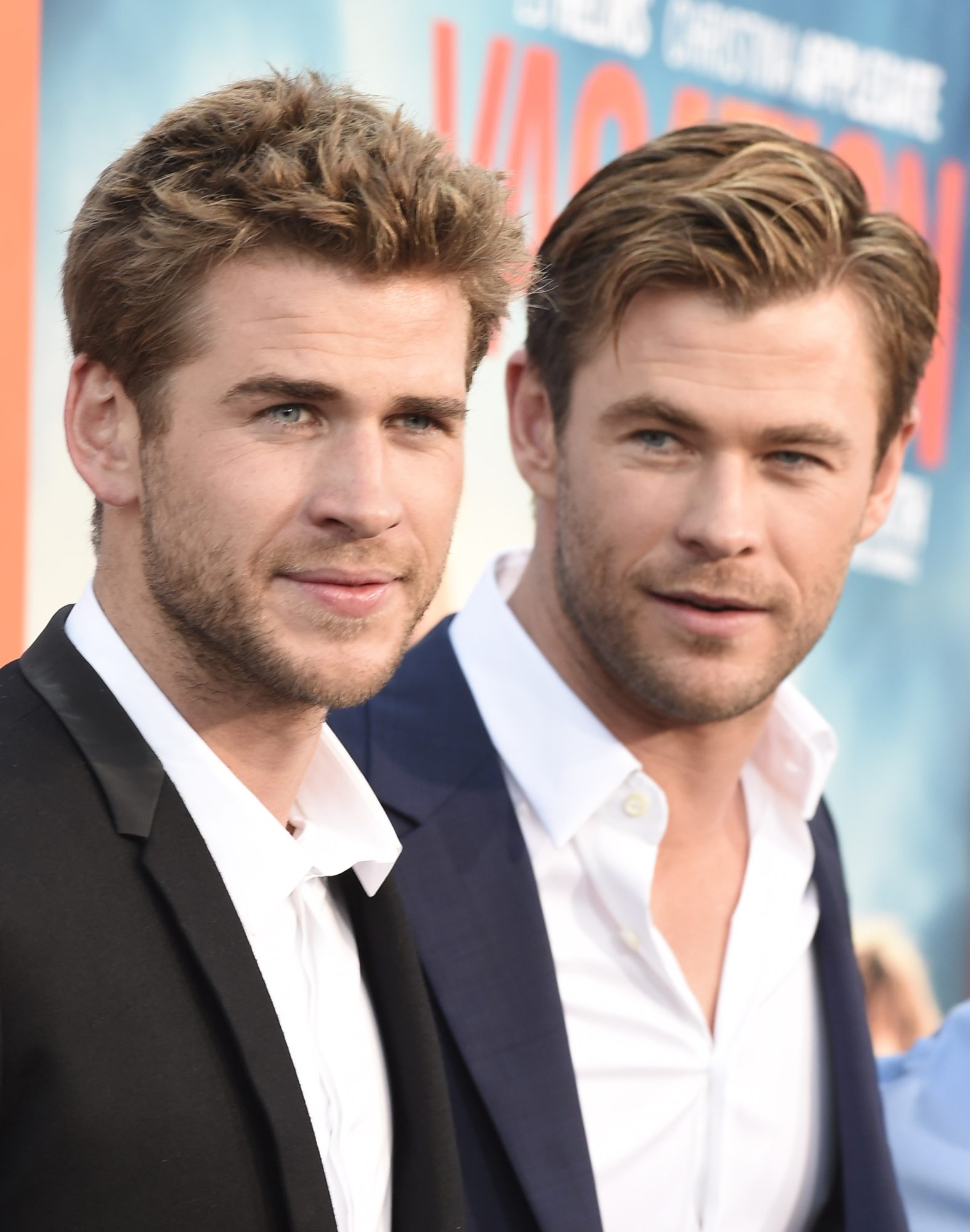 Last month, Hemsworth appeared on Wired’s “Autocomplete Interview” segment where he recalled not getting a callback for the Thor role at first.

“I think my audition sucked. I think that was the response I got,” he said.

He revealed Liam, 32, ended up having a great audition and got “very close” to landing the part. In fact, he was one of the “last five people” being considered for the role. 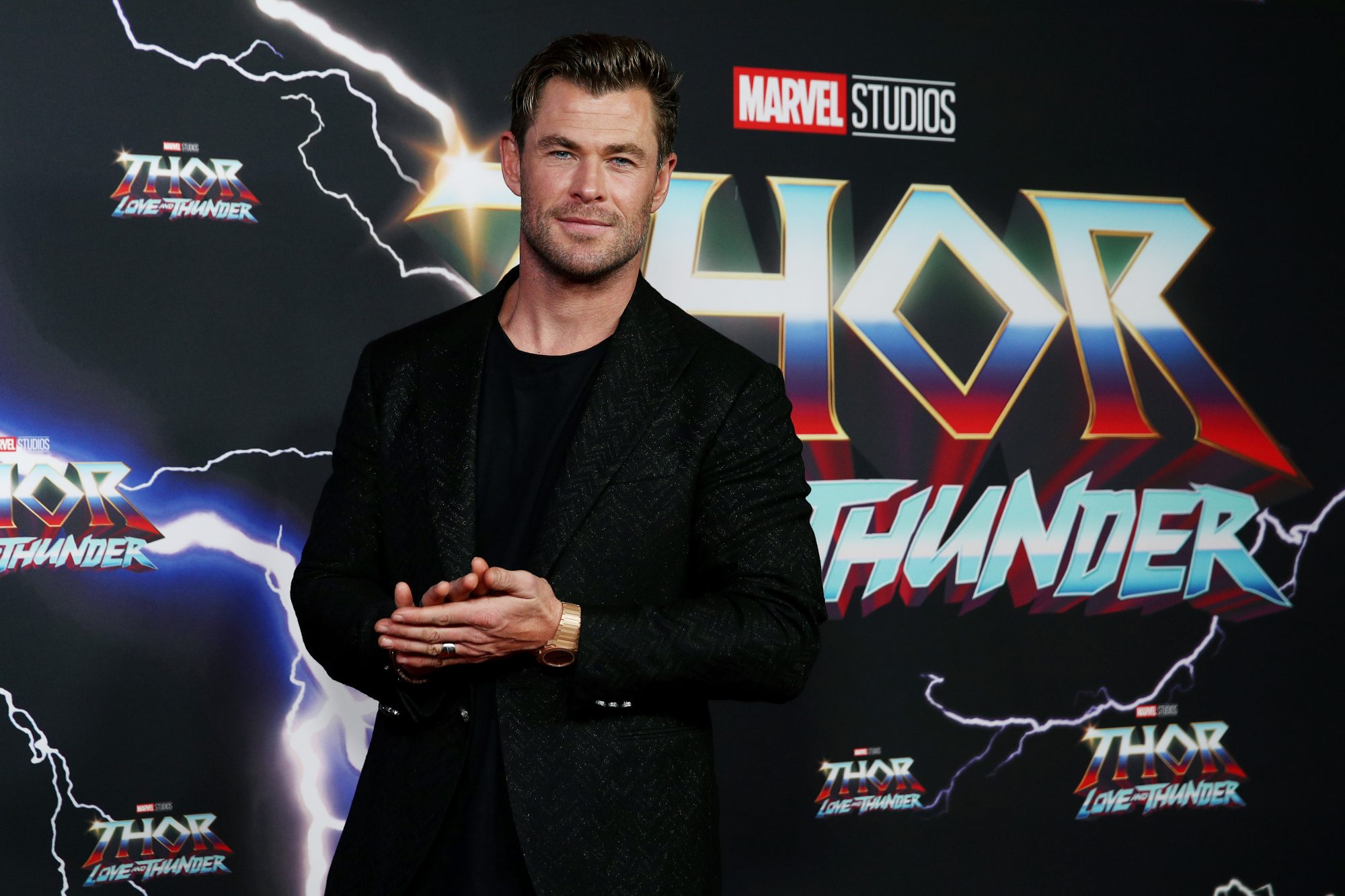 “They were like, ‘Look, he’s great, but he’s a bit young.’ My manager then said, ‘Well, he does have an older brother,’ which was me,” Hemsworth explained.

“I came back in, re-auditioned a few times and just had a different attitude. Maybe I had a little more sort of motivation that my little brother got a look in and I hadn’t.”

“I also had done a couple of films in between those two auditions, so I had a bit more experience and confidence in what I was going to do,” he added.

Hemsworth first took on the mantle of the Asgardian hero in 2011’s “Thor,” reprising the role in three more Marvel films.

His brother Liam went on to bag a major role in “The Hunger Games” franchise in 2012, which had four installments, with the fifth reportedly coming out next year.