Leonardo DiCaprio and Gigi Hadid reportedly ‘getting to know’ each other

Shock new couple Gigi Hadid and Leonardo DiCaprio have moved their romance into a more intimate phase, Page Six is told — but sources close to the pair say they are “taking it slow.”

Sources have been telling us for months that the model, 27, and the superstar actor, 47, have been getting close while hanging in the same group of friends.

But now we hear that they’ve started going out on dates just as a twosome.

An insider tells us, they’ve “mostly hanging out with groups,” adding, “and solo a handful of times.”

“[DiCaprio] is not someone who is in-and-out of relationships,” they explain, “He doesn’t jump around hooking up. They are taking it slow.”

The two were spotted together Saturday night at an exclusive party thrown by the “Don’t Look Up” star’s pal Richie Akiva and Darren Dzienciol at a loft in Soho. 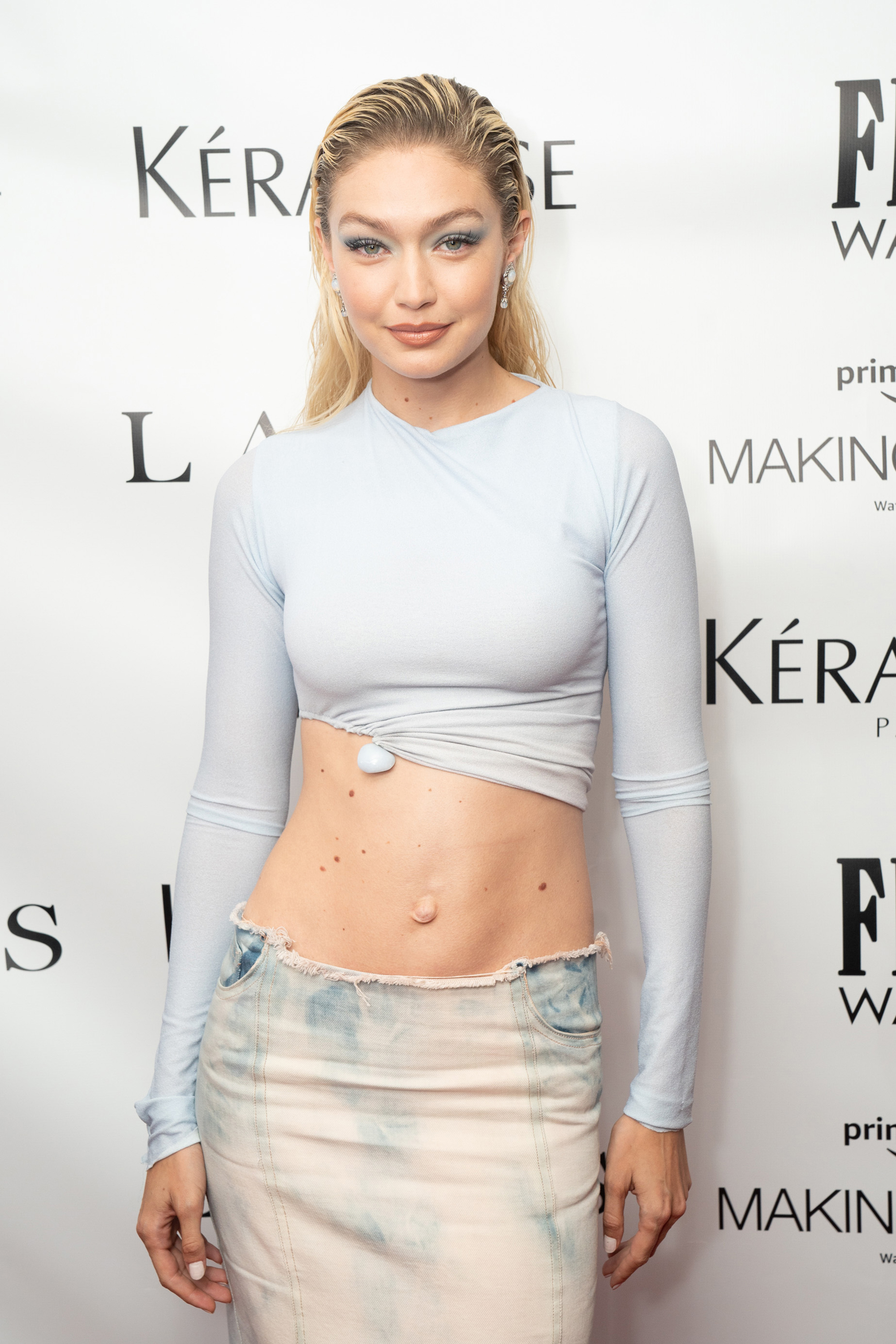 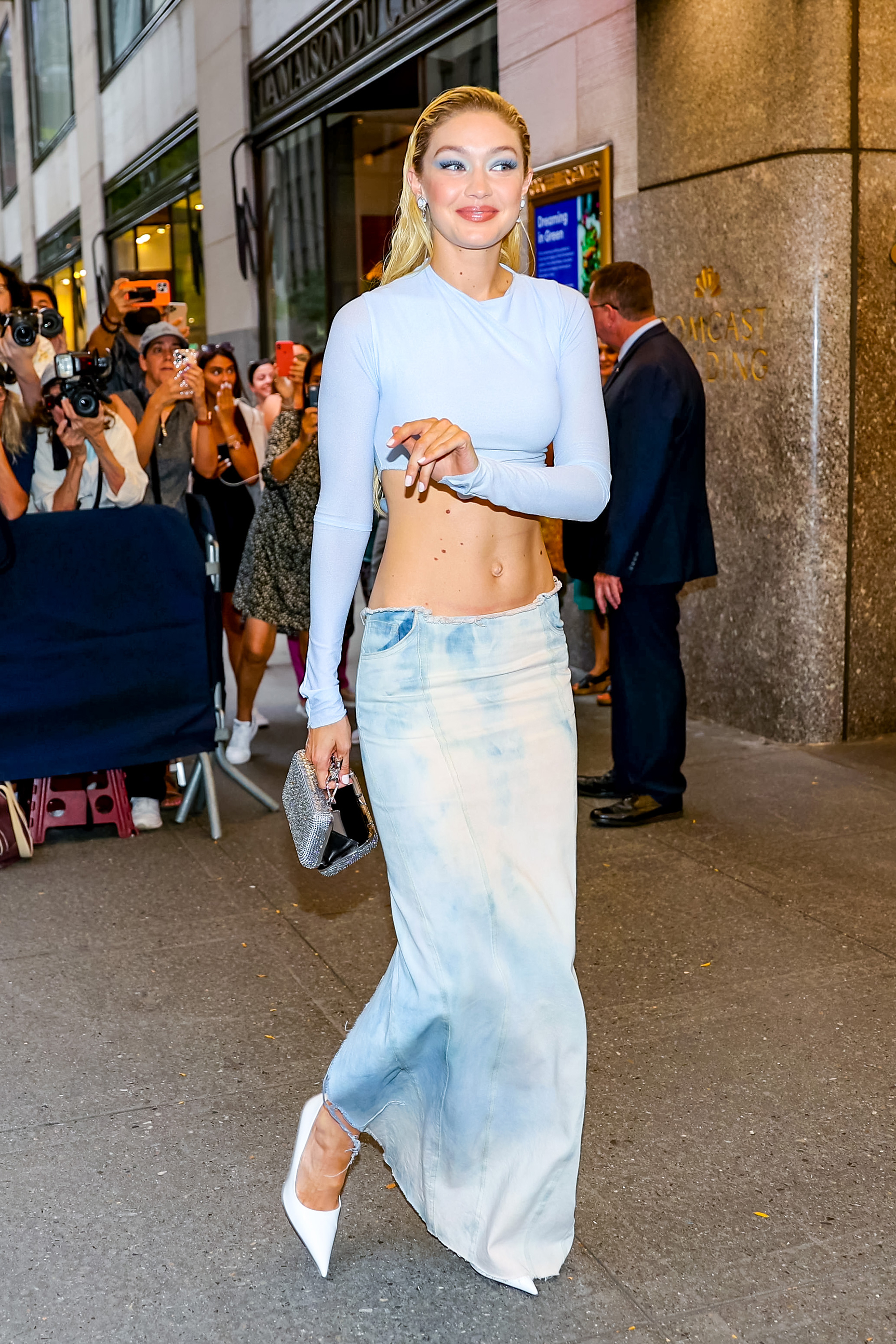