A LEGENDARY investor has slammed cryptocurrencies – saying they should never have been invented.

Charlie Munger has warned the markets are now "even crazier" than the dot com meltdown in the late 1990s that ended with a bust. 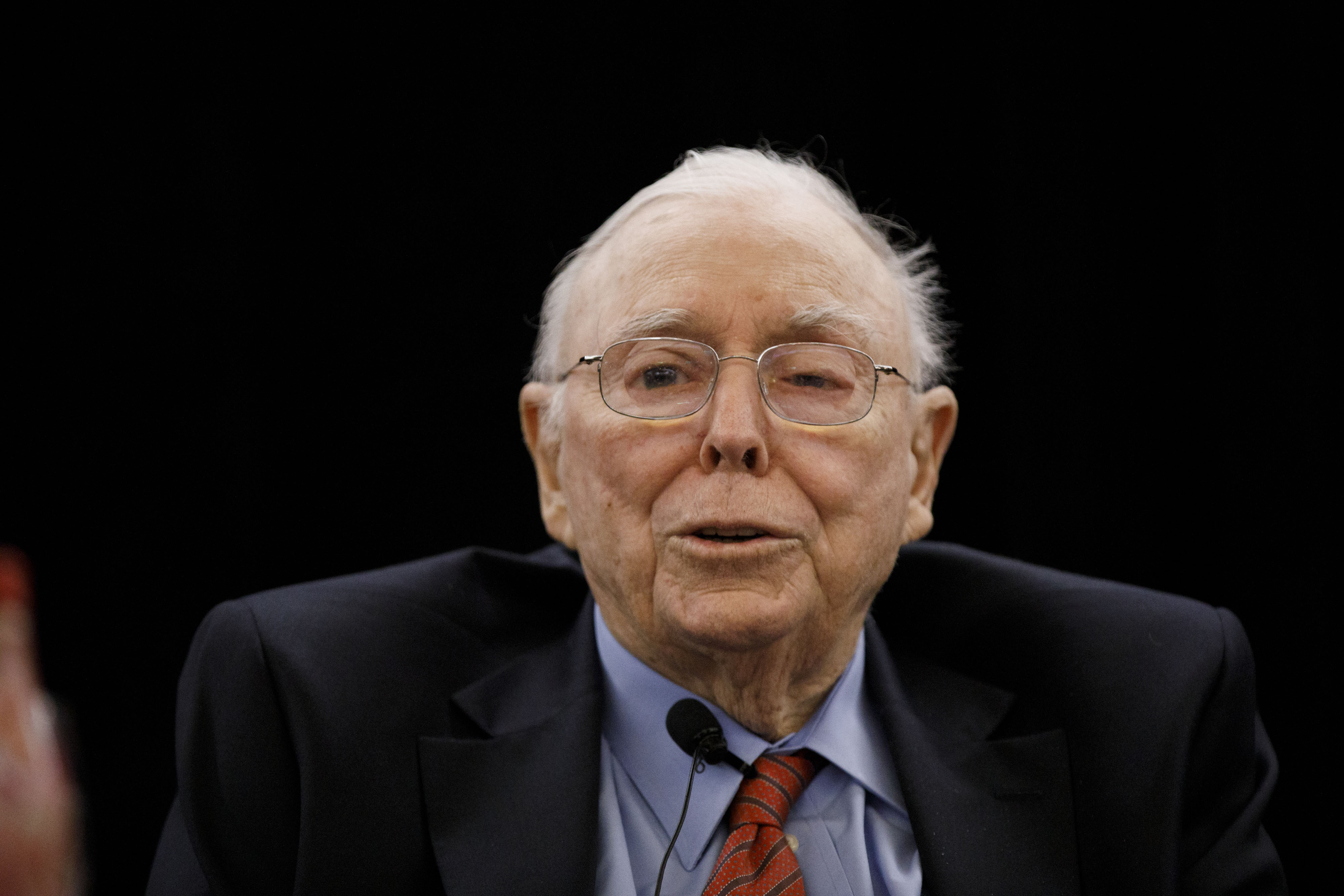 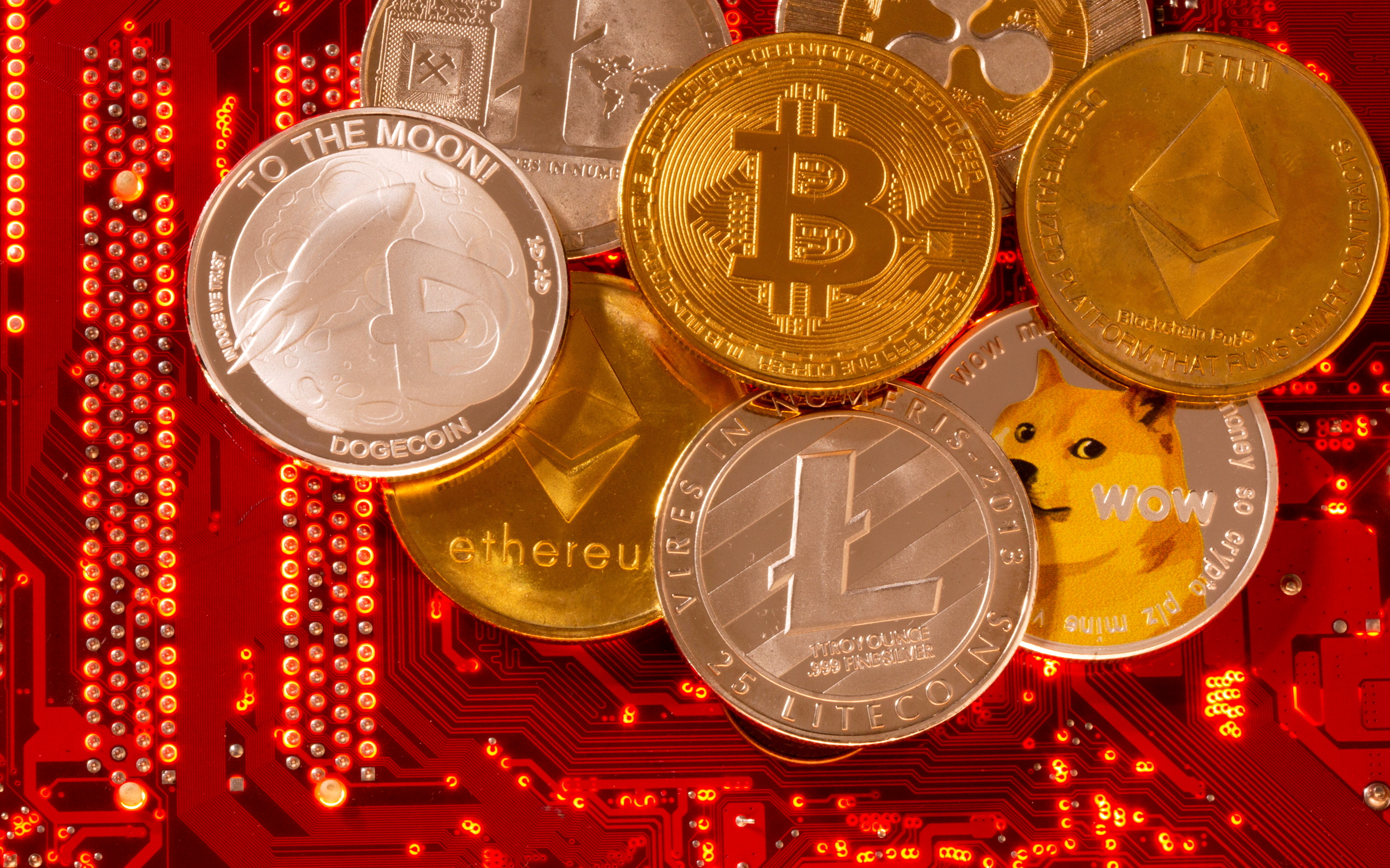 The 97-year-old praised China for banning cryptocurrencies and said the current investment environment is "more extreme" than anything he'd seen in his long career.

“I’m never going to buy a cryptocurrency. I wish they’d never been invented,” he said.

“I think the Chinese made the correct decision, which is to simply ban them. My country has made the wrong decision.

The billionaire said he “just can’t stand participating” in it “one way or the other”.

“It seems to be working; everybody wants to pile in, and I have a different attitude,” Mr Munger added.

The former real estate attorney – worth around $2.2billion – has served on the board of Berkshire Hathaway since 1978.

Since taking the post, the company's assets have surged from $220million to $460million.

But when the bubble burst, it left many investors counting huge losses while many of said internet-companies went bust.

Mr Munger has warned the cryptocurrency era is "crazier" than those years.

“I think the dot com boom was crazier in terms of valuations than even what we have now. But overall I consider this era even crazier than the dot com era,” he said.

“You have to pay a great deal for good companies and that reduces your future returns.”

CRYPTOCURRENCIES are a form of payment that can be exchanged for goods and services.

Blockchain is a decentralised technology spread across computers that manages and records transactions. Find out more about cryptocurrencies below..

The businessman's words of warning come after Jordan Belfort – the investor dubbed the Wolf of Wall Street –condemned meme coins as “s**t” insisting some of their creators should go to jail.

Notorious trader Belfort, played by Leonardo DiCaprio in the hit 2013 movie, told The Sun that cryptocurrencies such as Shiba Inu and Dogecoin have “no value and no use.”

Belfort said he was a fan of blockchain technology – the system which makes crypto such as Bitcoin near impossible to hack.

However, he warned against investors putting large sums of cash into so-called “meme coins” – digital currencies which were created as a joke but have gained popularity in recent months.

And he warned that some the newer meme coins – or as he branded them, "s**t coins" – are outright scams, urging investors not to part with their cash and saying crypto crooks should be sent to prison.

Belfort told The Sun Online “I'm a fan of blockchain but there's a lot of nonsense out there, a lot of s**t coins which serve no purpose and are only there to separate people from their money.

“You hear crazy stories of people making millions and billions but for every person like that there are 10,000 or a 100,000 people getting their a** handed to them in Shiba Inu.

“It's not a proper investment.”

Cryptocurrency is not regulated in the way other financial firms are meaning investors do not have any protection if things go wrong. Buying any kind of cryptocurrency is incredibly risky.

The risks of buying with cryptocurrencies

Investing and making a purchase in cryptocurrencies such as Bitcoin is risky .

Their value is highly volatile and City watchdog the Financial Conduct Authority has warned investors should be prepared to lose all their money.

Investing in cryptocurrencies is not a guaranteed way to make money.

You should also think carefully about making purchases with a cryptocurrency.

For example, Bitcoin has had wild price fluctuations in recent months and the price can change on an almost hourly basis.

These price swings are risky for a business as you could sell an item for a Bitcoin at one price and the value may drop soon after, leaving you with less money from a sale.

Similarly, the price of Bitcoin has soared by more than 21% since the start of this week so it can be hard for a shopper to get an accurate idea of the price of an item if its value changes on a daily basis.