AT THIS point, bridezillas have become a stereotype – many expect that the bride-to-be is the one making all these ridiculous demands.

However, the manager of a wedding venue claimed the worst meltdown she's ever seen came from a groom. 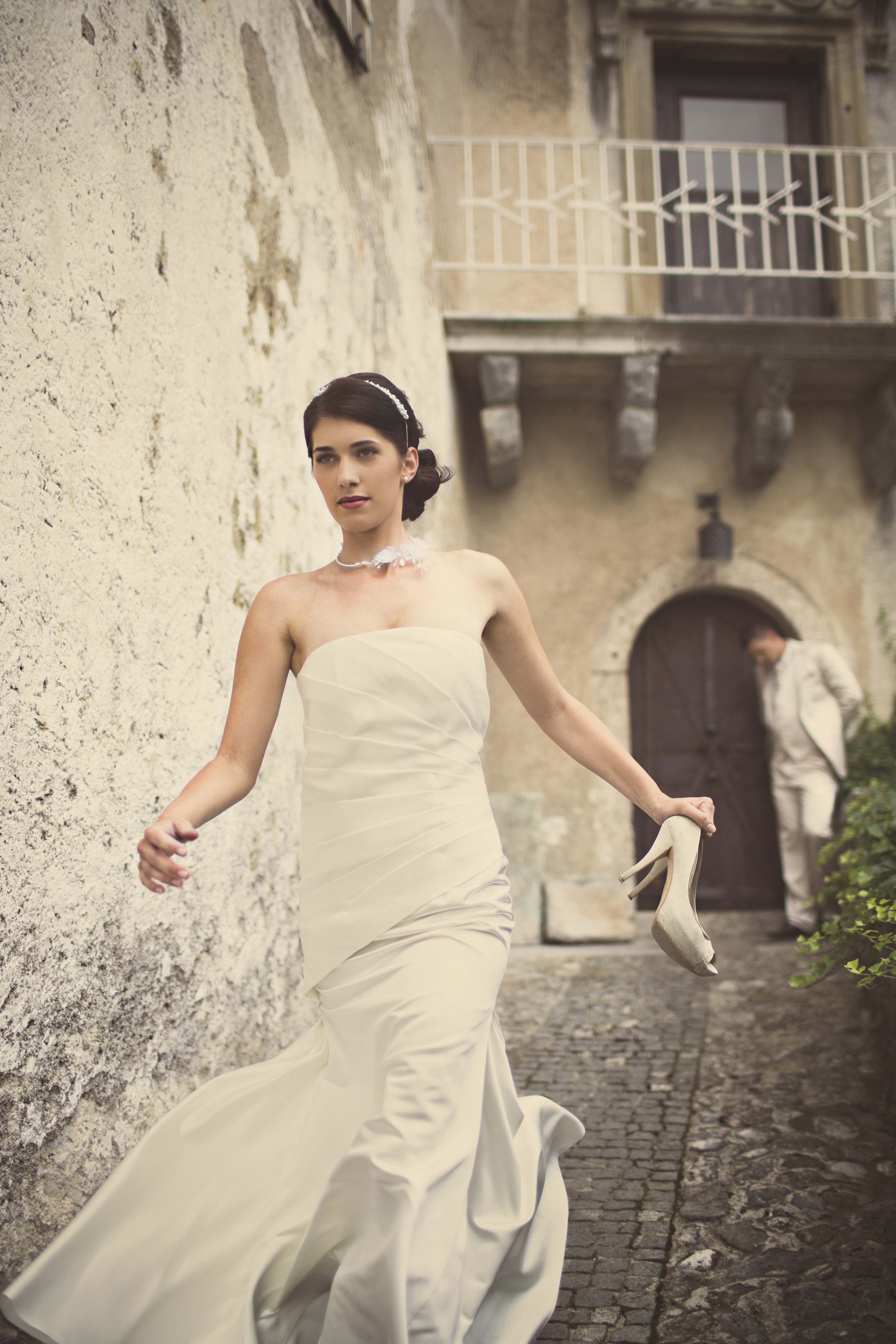 Taking to Reddit, where she could remain anonymous, the manager shared: "I am the general manager of a restaurant often rented for weddings and other events.

"Bride has paid full balance on the event space. The package she purchased was ONLY for the space and the outside catering fee along with the other service charges…etc. She and her wedding coordinator ran through the contract with a fine-tooth comb.

"Yesterday we had our final meeting prior to the wedding which is in a little than two weeks."

She then claims the bride informed her that some things had changed. Forty more people had RSVPed to come to the wedding, upping the headcount to 140.

She continued: "I let her know we would have to amend her invoice accordingly for the outside catering fee.

"She pouts and her fiancé says 'I told you that we would have to pay more, but you didn’t listen!' But they agree to the new amount and the groom is huffing and rolling his eyes at every idea she mentions."

The bride then throws another curveball – they need the venue to provide chairs because her chair rental fell through.

"I inform her that we cannot provide additional chairs other than the seating already in the space she rented because our restaurant is still open to the public," she claimed.

"The seating provided are picnic tables and a very nice assortment of lawn and patio chairs (outdoor area, not commonly used for weddings in December).

"She’s nearly in tears because it’s not on theme with her vision for the ceremony (but are acceptable for reception).

"Again, her fiancé makes her feel worse with the 'I told you so' remarks.

"The coordinator and I assure her that while we will have to be creative, we can make it work. It won’t look traditional, but will still fit into her Rustic Winter Wonderland theme.

"Bride seems placated, but the groom is now laughing at her and petting her in a very patronizing way. Not sure if I can describe it, but it’s something my husband does to me playfully and mockingly when we both know I’ve done something stupid or boneheaded and we can equally laugh about it. That was not the dynamic here," she claimed.

Sadly for the bride, her photographer also backed out at the last minute and they needed help brainstorming new ideas.

"The coordinator suggests using a hashtag with the groom’s last name," she claimed.

"The bride suggests they shorten the last name because it is a difficult name for a lot of people to spell and that’s when the groom loses it.

"Let me tell you, real quick, that these people were already nutty.

"Also, they are very religious and kept talking about propriety and how there will be absolutely NO alcohol allowed because it’s the devil’s poison and how modest they expect the guests to dress, etc.

"But then they mentioned the song that will play for their dance is the song they wake up to each morning, and caught themselves and tried to backtrack and say that they call each other and listen to it together.

"So back to groom losing it: He gets up from the table and says 'F**k this! Now you’re trying to butcher my last name!? That’s f**king bulls**t!”

"The bride was mortified and tried to calm him down but he was not having it.

The groom allegedly said: "I can’t do this s**t anymore. You keep lying to people about how we got together and why are we paying all this money for a wedding when we already live together?!"

"The bride then again asks her fiancé if they can talk in private, but he storms out with 'I’m out. I can’t do this bulls**t anymore. Find someone else to marry in a couple of weeks since you want this wedding so bad!' And he leaves her there."

The manager explains that the bride looked embarrassed, but not shocked – hinting that this is something he tends to do.

Have you ever seen a groom lose their cool like this before? 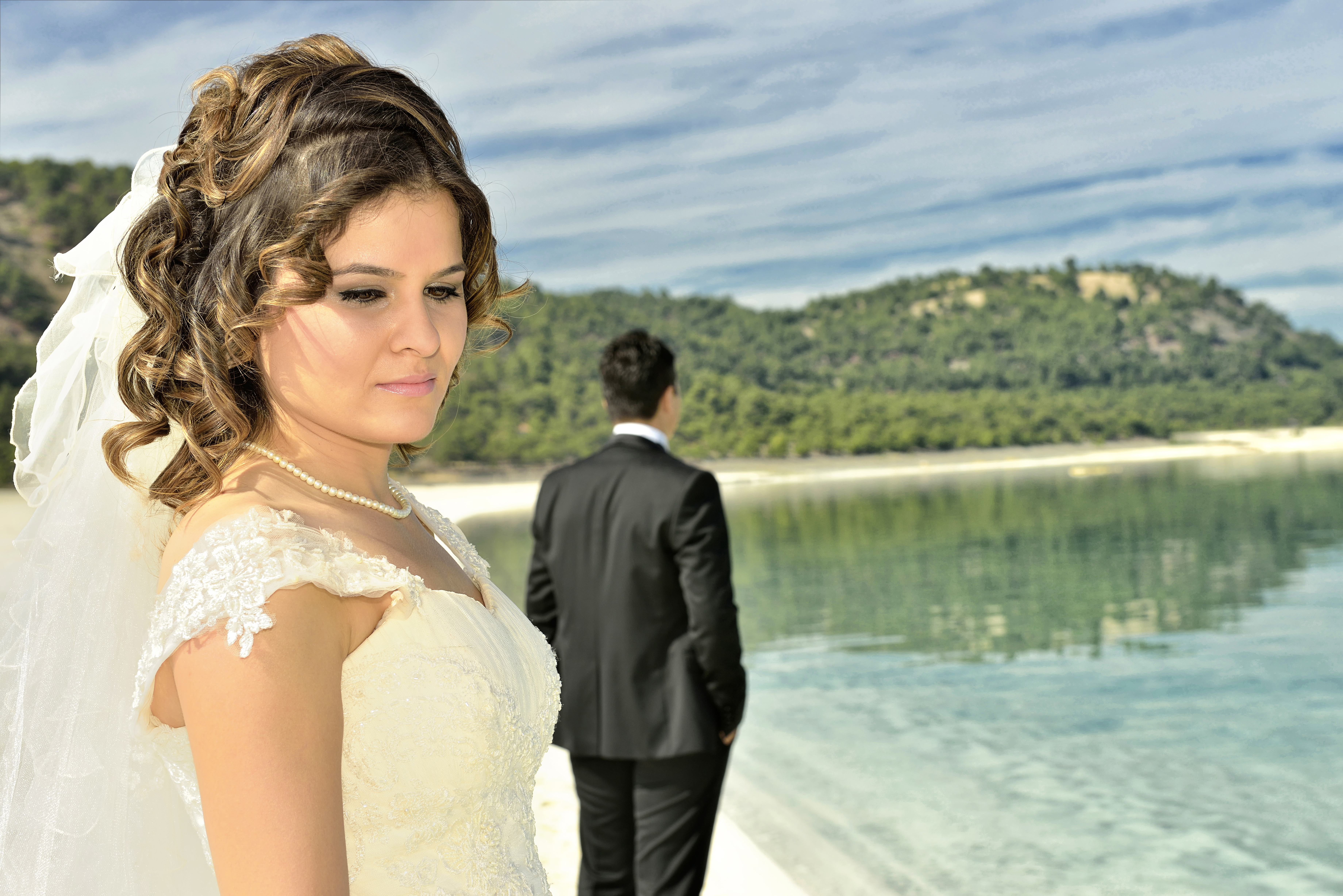