Former IndyCar and NASCAR driver Danica Patrick has had her breast implants removed after suffering several severe symptoms she believes were caused by the surgery.

“I wasn’t sure I was ready to share this…. but then I remembered that true vulnerability is sharing something you’re not really ready to. So here it is,” Patrick, 40, began a lengthy Instagram post detailing her breast augmentation and why she ultimately chose to have her implants removed.

“I got breast implants November of 2014. I got them because I want to have it all. I was really fit, but I didn’t have boobs. So I got them,” she revealed. “Everything went well, and I was happy with them. Fast forward about 3 years to early 2018, and I noticed that my hair was not as healthy and was breaking off. I also gained a few pounds and had no luck losing it.”

By 2020, the racing pro claims that “the wheels came off” with her symptoms, providing an extensive list of prodromes she suffered, including hypothyroidism, heavy metal toxicity, adrenal fatigue, temperature sensitivity, face swelling, weight gain and hair loss.

“I had them removed on Wednesday,” she continued within the caption beside a split image of Patrick before and after her surgery. 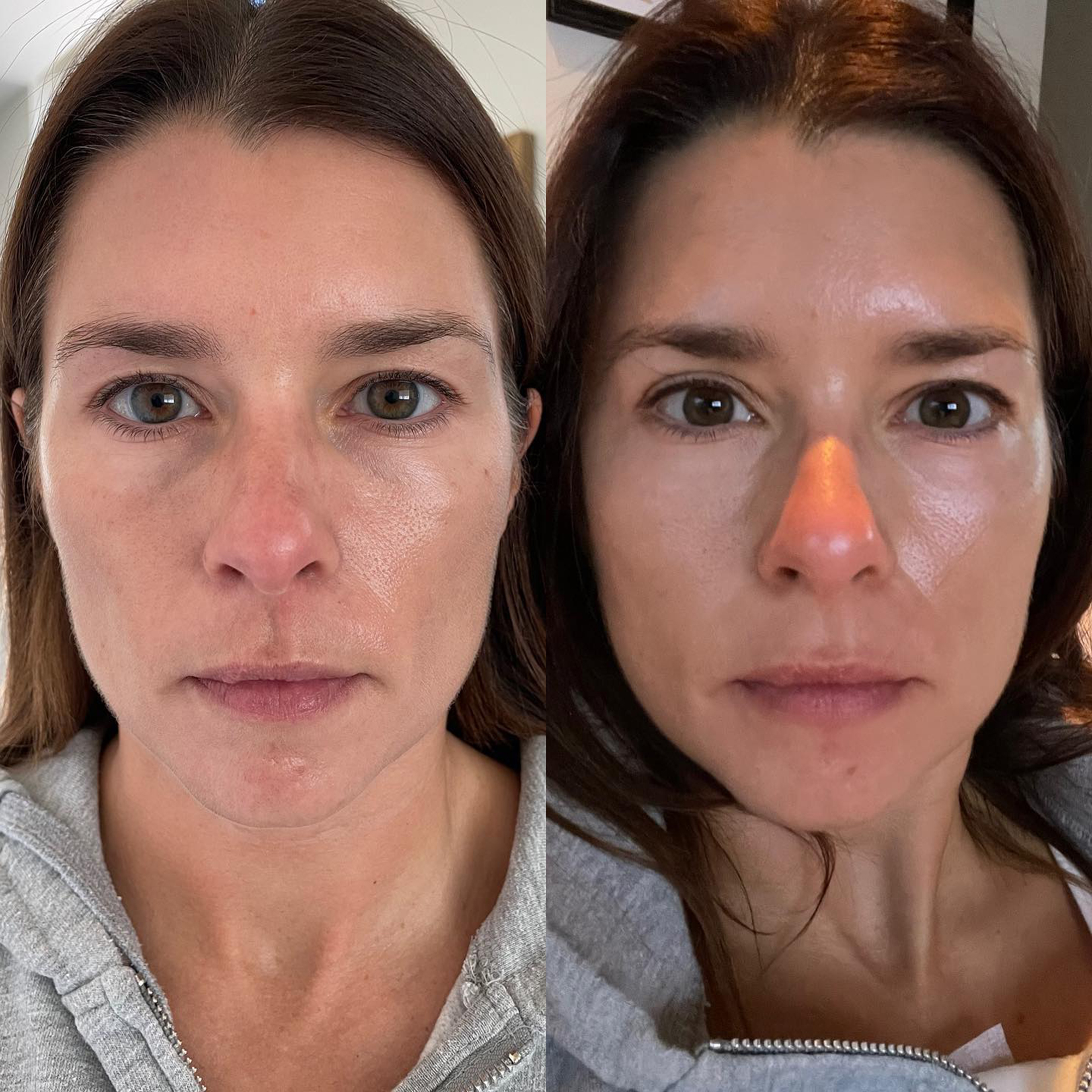 “Within hours after surgery this is what I noticed – my face had more color and less dark circles (no food before the second pic), my face started producing oil again, I could take a 30% deeper breath into my chest already, and I had so much energy when I woke up (and surgery was at 230pm).”

Within her Instagram Stories, Patrick shared photos of herself being driven home from the hospital and of her post-op meds. 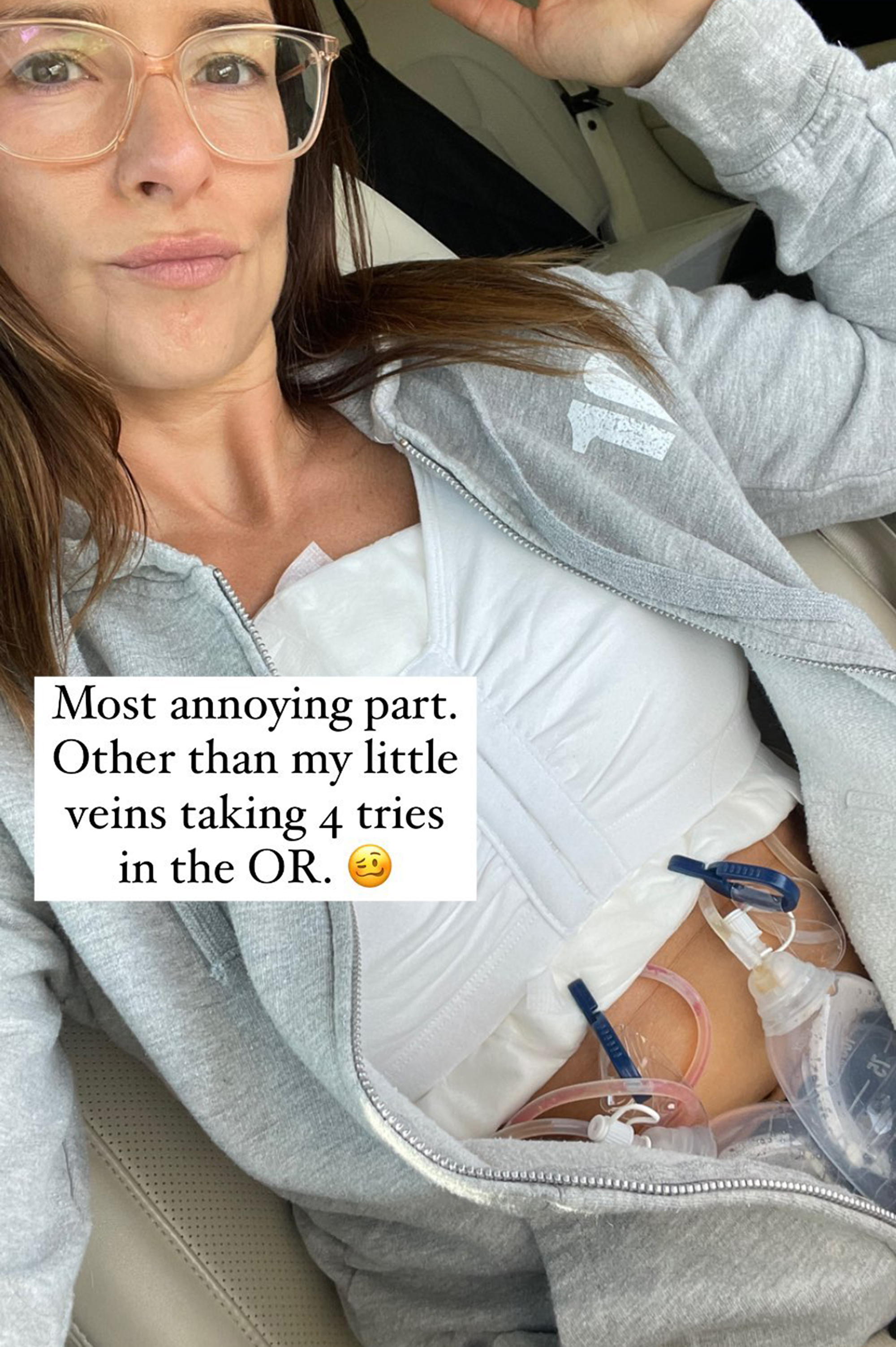 While Patrick doesn’t mention a particular illness by name, her wide range of symptoms revealing themselves slowly over time is compatible with breast implant illness (BII), which refers to severe health concerns that develop after undergoing reconstruction or cosmetic augmentation with breast implants, according to breastcancer.org.

“Breast implants can cause a constellation of symptoms in some women, called BII,” Dr. Anthony Youn — a Detroit-based plastic surgeon of 17 years — explained in a 2021 Tik Tok video. “Yes, I believe it’s real, but I also believe that most women do just fine with implants. But definitely not all.”